There is one city in the Świętokrzyskie region, which I have always associated with the Jewish community. I think the reason for this is the Educational Center that works there. I visited this city several times, but I visited the Jewish cemetery in Chmielnik for the first time.

The Jewish cemetery in Chmielnik is also actually called the New Cemetery. The Old Cemetery was located close to Synagogue, but no gravestones have survived to this day. Let’s return to the New one.

The cemetery is located at Mrucza Street. It has a fence and a gate that is open. In front of cemetery 2-3 cars can park. The cemetery is quite large (1 ha), but most of the fenced area is empty and covered with grass. The current state of the cemetery is due to the reconstruction carried out in 2008, but more about that in a moment.

The first mention about the Jewish community in Chmielnik comes from the 16th century. It was then a multi-religious city. In addition to Jews, the Arian community was strongly developed (until exile). In 1630, the owner of Chmielnik – Krzysztof Gołuchowski granted the Jews the privilege of housing, trading, producing alcohol and owning a synagogue and schools.

In 1638 a synagogue was built. Next to it were also other buildings and facilities serving the community (cemetery, rabbi’s apartment, school, etc.). The Deluge tragically marked the fate of the Jewish community, which was almost all murdered.

In the 18th century, Jews from Chmielnik were involved in large-scale domestic and international trade. In 1820, Chmielnik was inhabited by 632 Jews and 590 Christians. In the first half of the 19th century, Hasidim appeared among the Jewish community of Chmielnik.

In the nineteenth century, Chmielnik was hit several times by fires. A large number of Jewish homes burned down at that time. In 1938, 6670 Jews already lived in Chmielnik. A year later, this number temporarily fell, but soon reach the level of 12,000 people (inflow from other cities). About 500 people survived the war.

In 1941 a ghetto was established in Chmielnik, which covered practically the entire city. At the end of 1942 and the beginning of 1943, the ghetto was liquidated, and most of its inhabitants were taken to the Treblinka death camp.

After World War II, a dozen Jews returned to Chmielnik but quickly left the city.

The new Jewish cemetery in Chmielnik was established in 1820. Earlier, there was also an old cemetery in Chmielnik, next to the synagogue. In its place currently, there is a monument – the Shadow House. The New Cemetery was created when the old place ran out. It was surrounded by a fence.

During World War II, similar to other such types – it was devastated by the Germans. Around 250 people were buried at the cemetery – victims of the Holocaust. Executions were also carried out in its area – one of the executions, on 16 residents of Sędziszów (there is information close to the gate to remind it).

In 2008, thanks to the funds of the Kalisz family from Haifa, the cemetery area was tidied up and a monument was created from the remains of matzevas.

A place that is also definitely worth visiting in Chmielnik is the Education and Museum Center Świętokrzyski Shtetl. It is located in the former Chmielnik synagogue. It has a rich exhibition of Jewish communities in Świętokrzyskie and organizes various events! 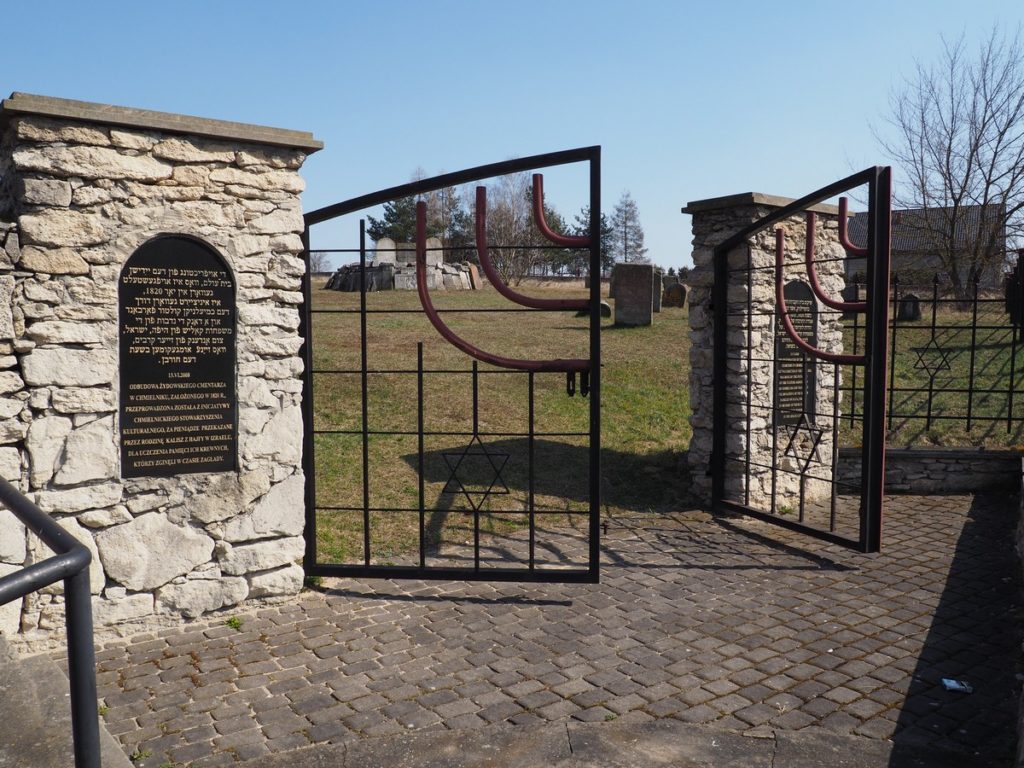 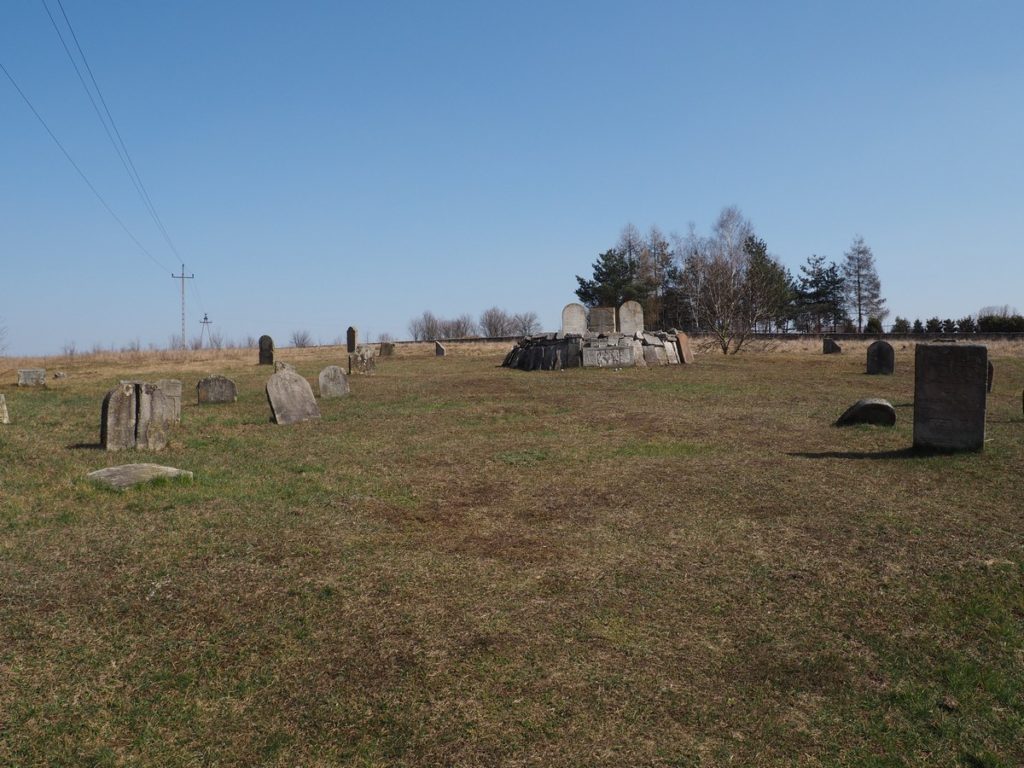 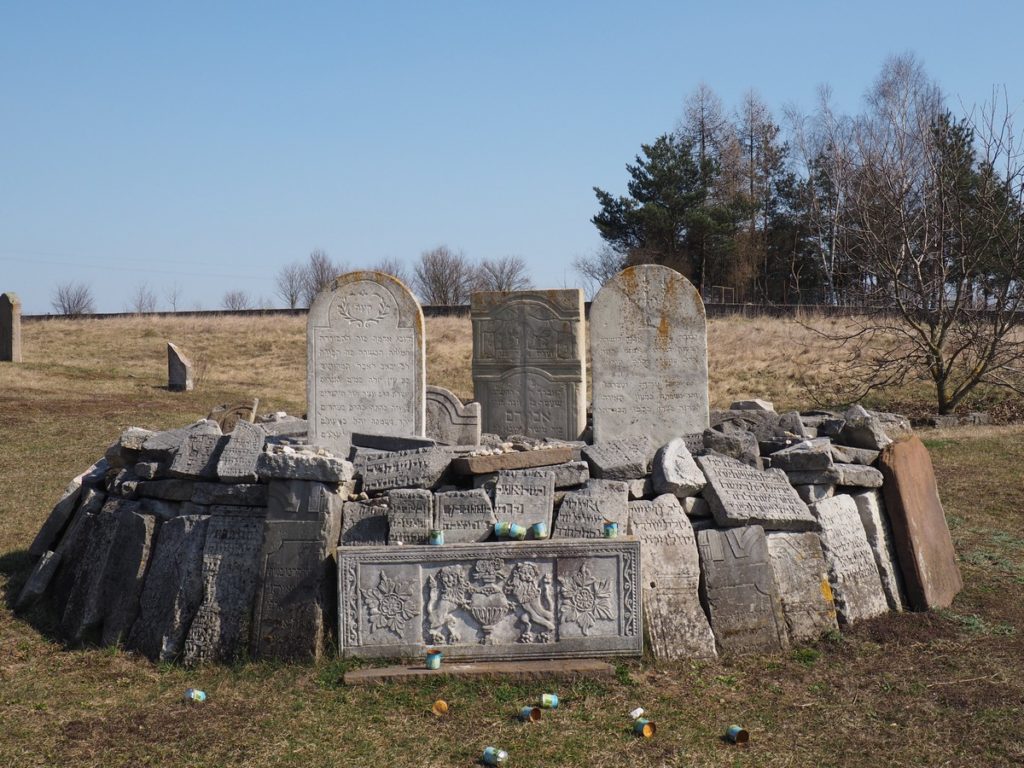 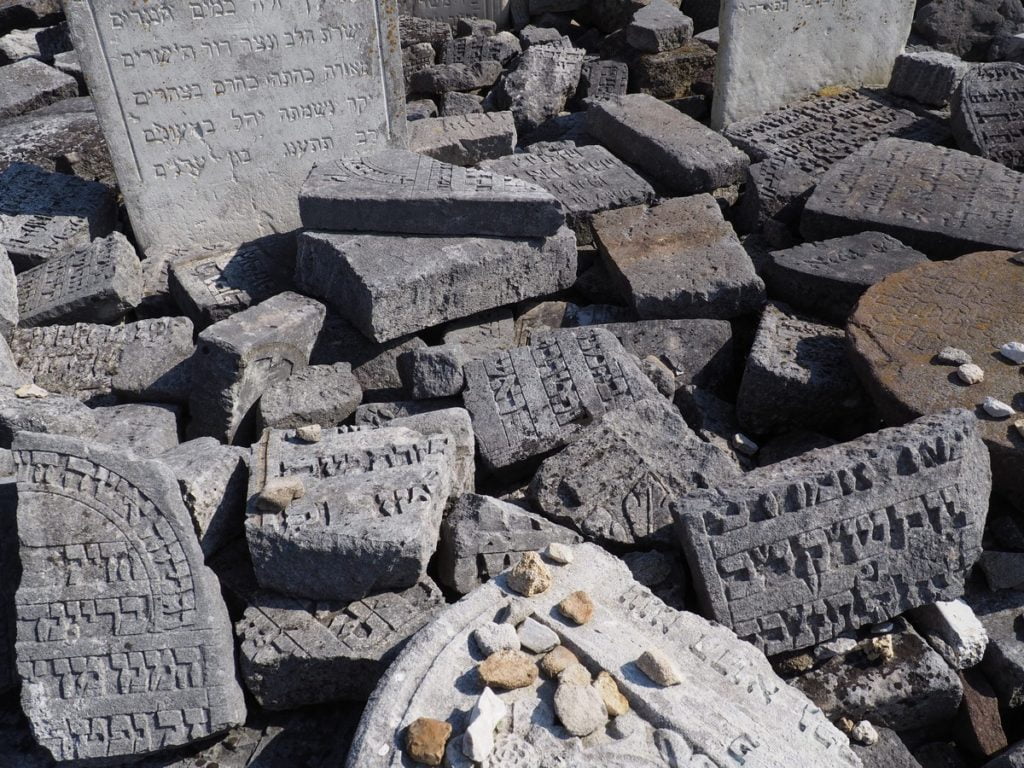 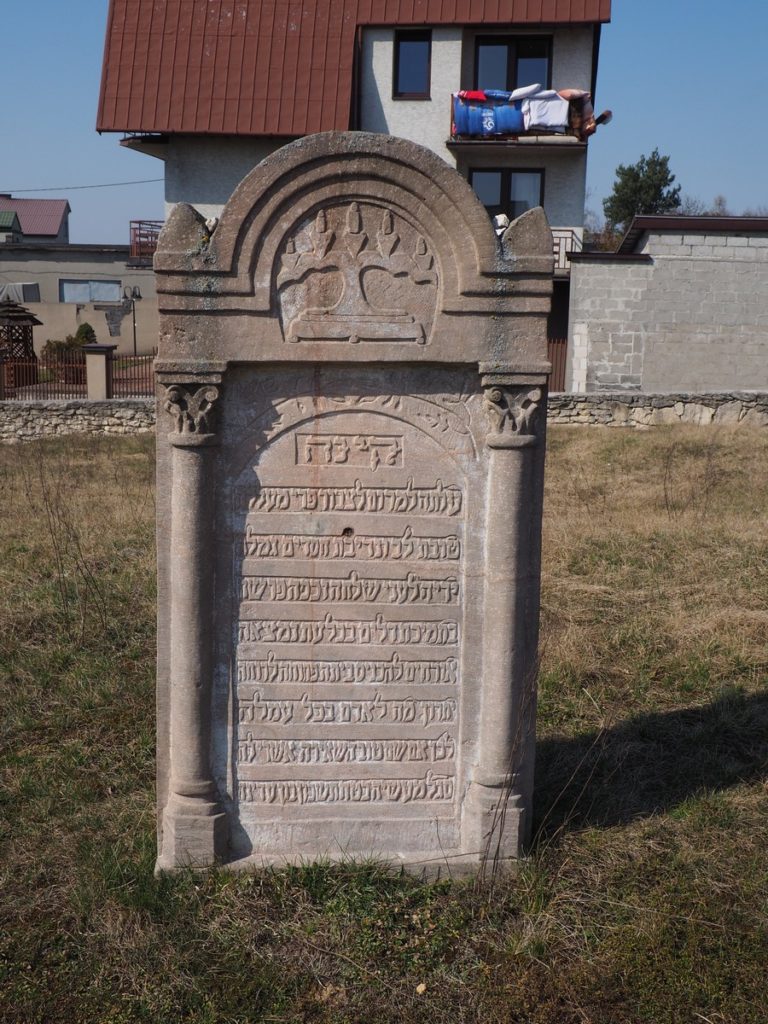 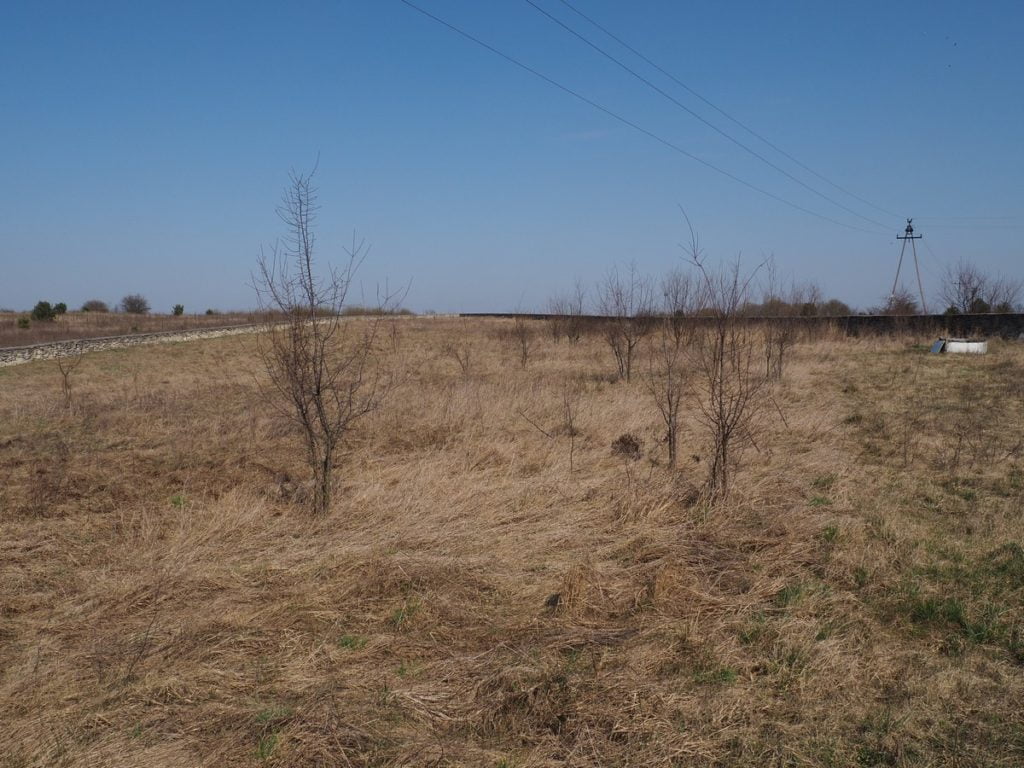 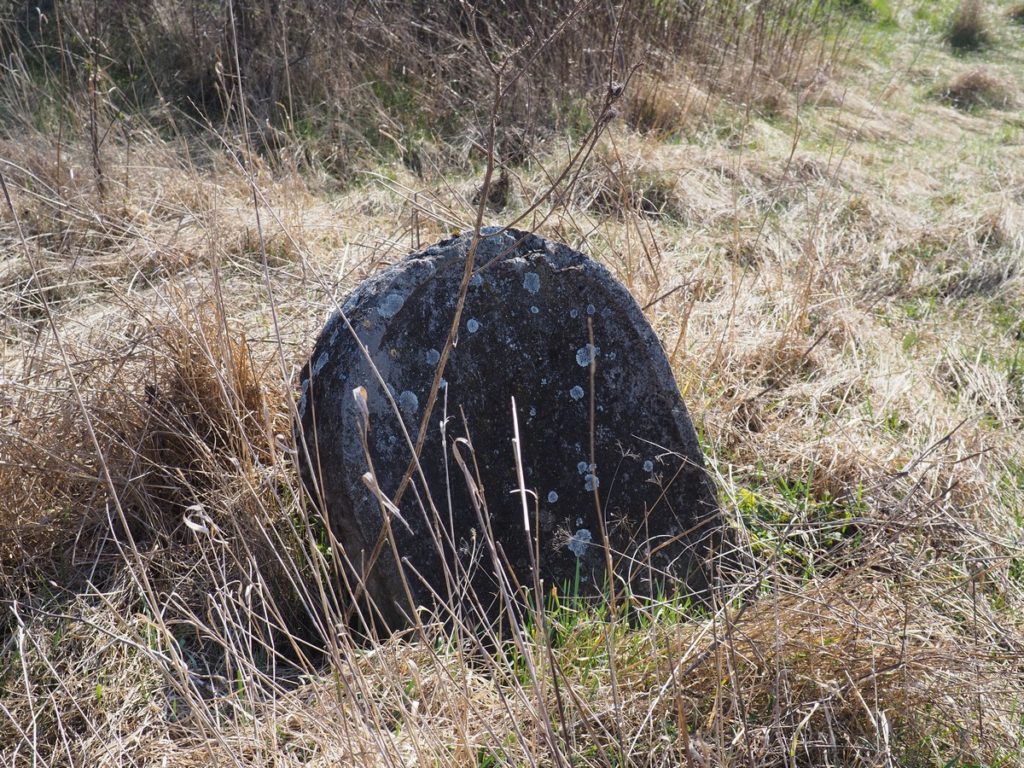 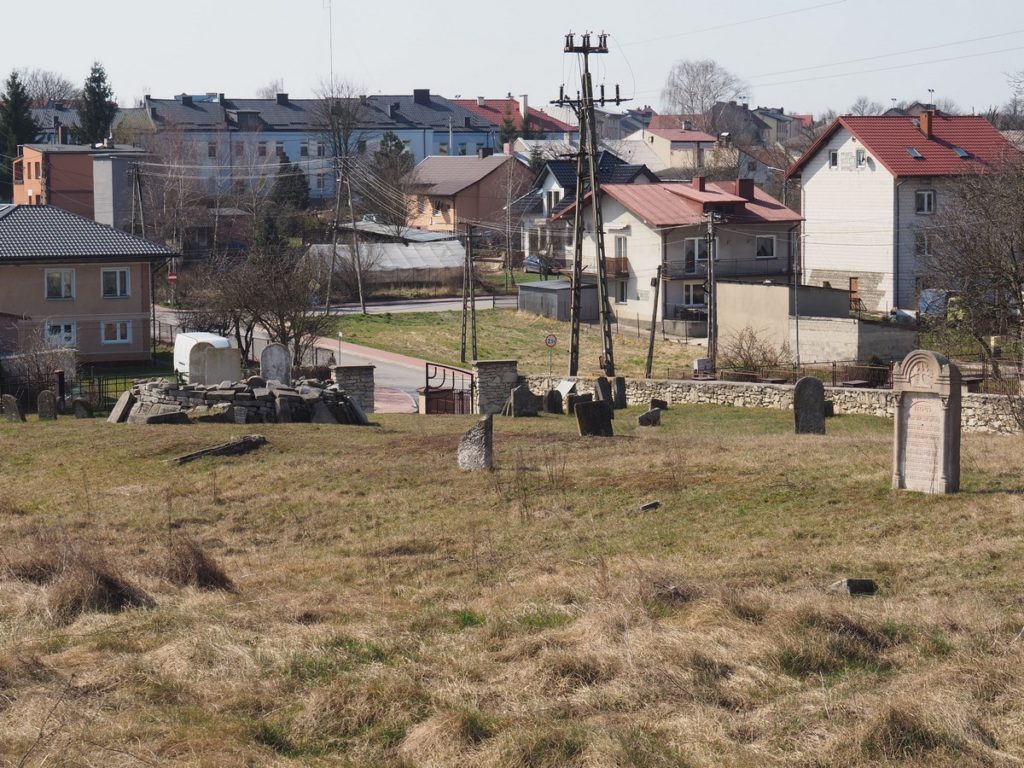 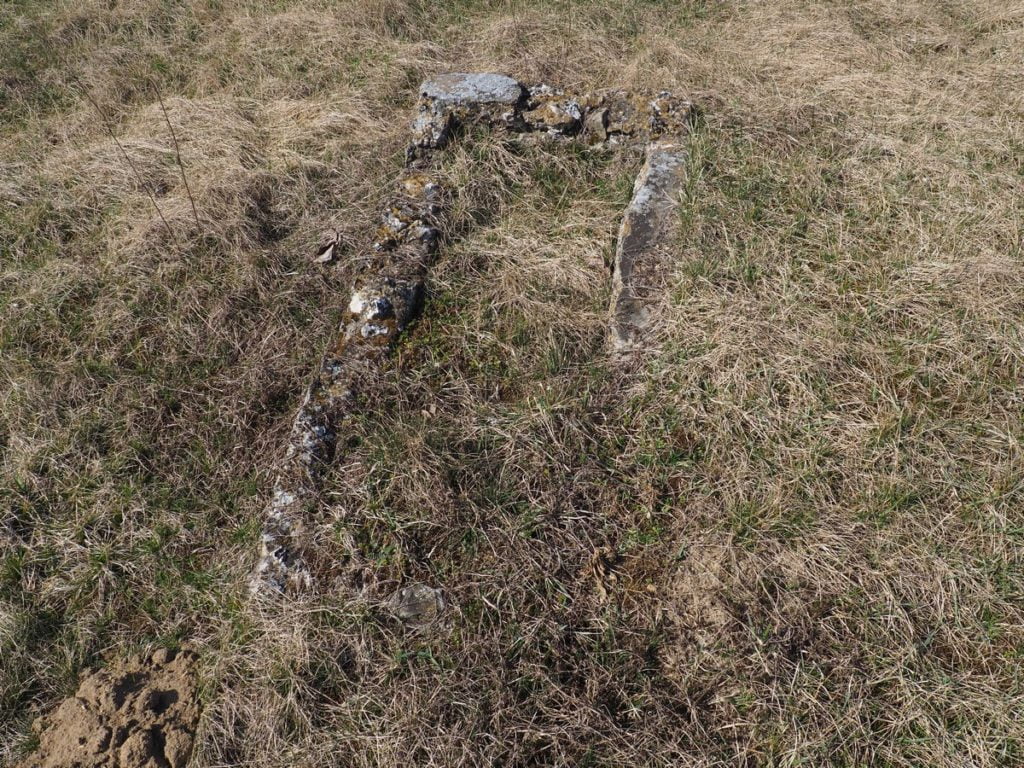 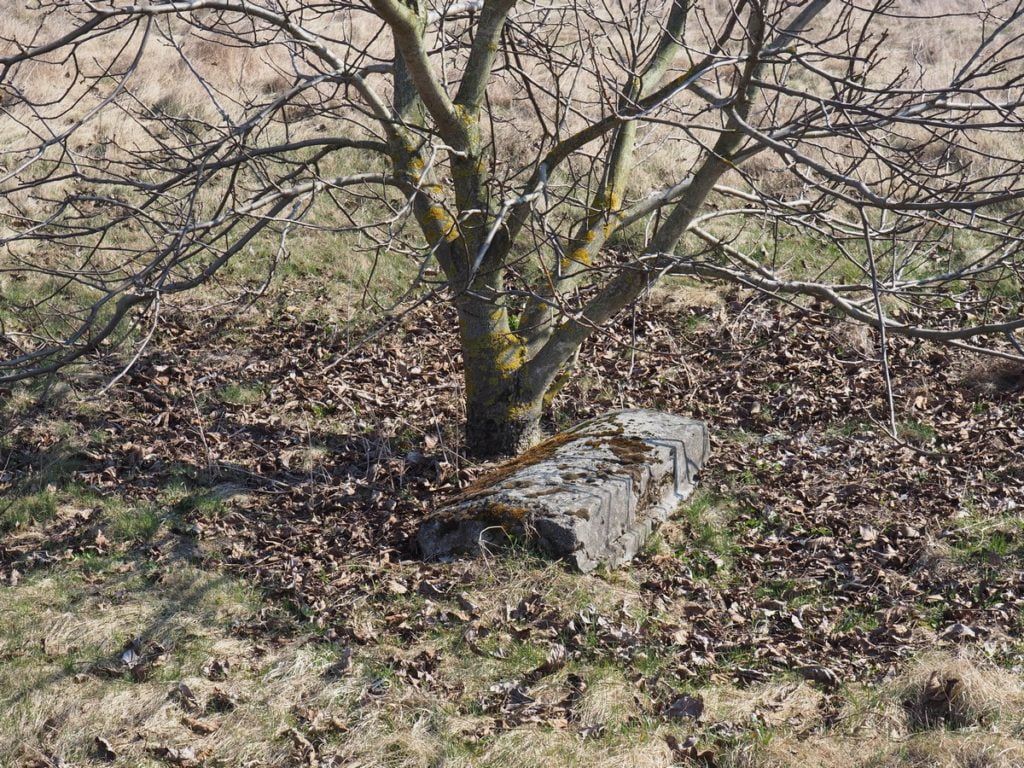 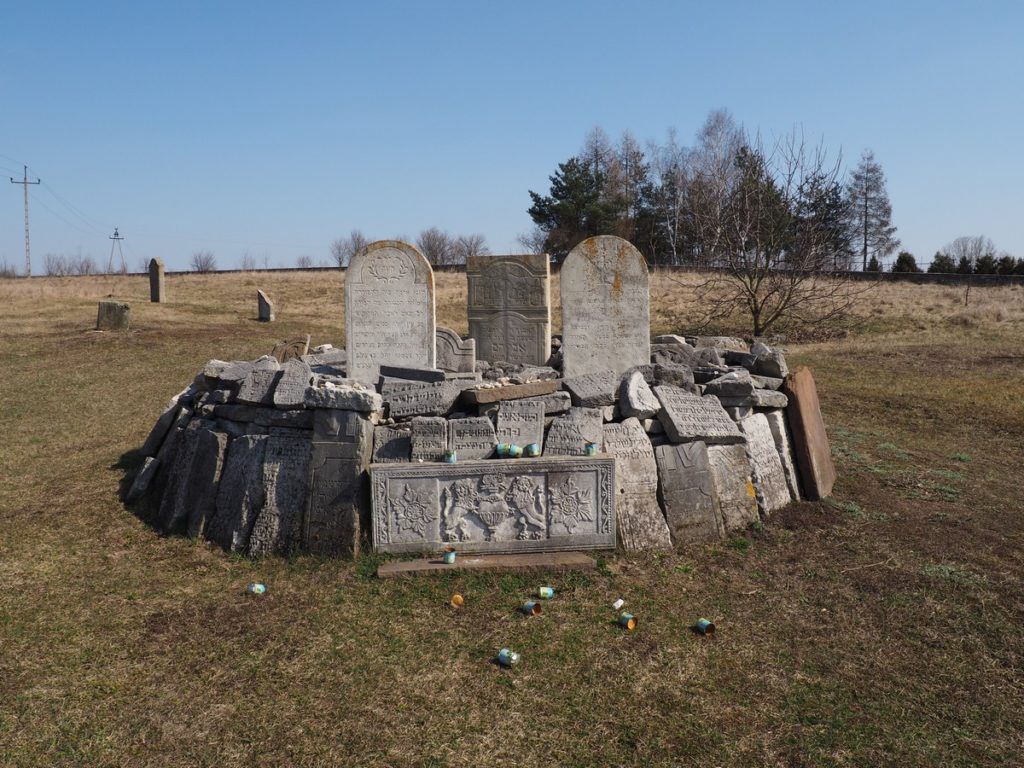 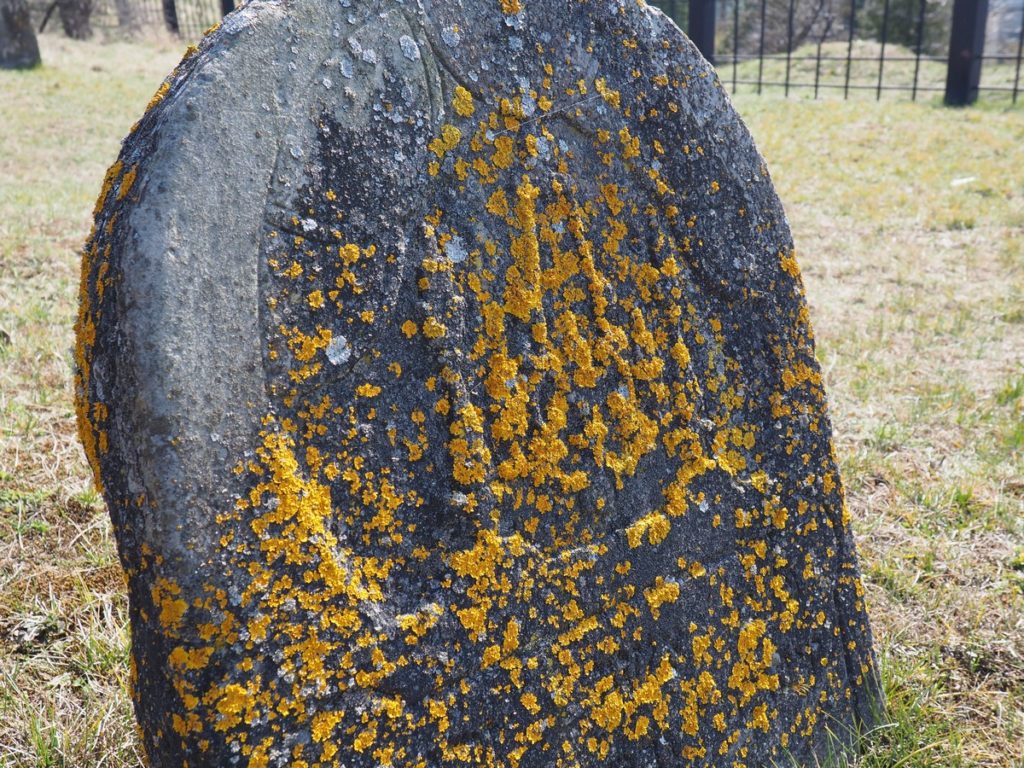 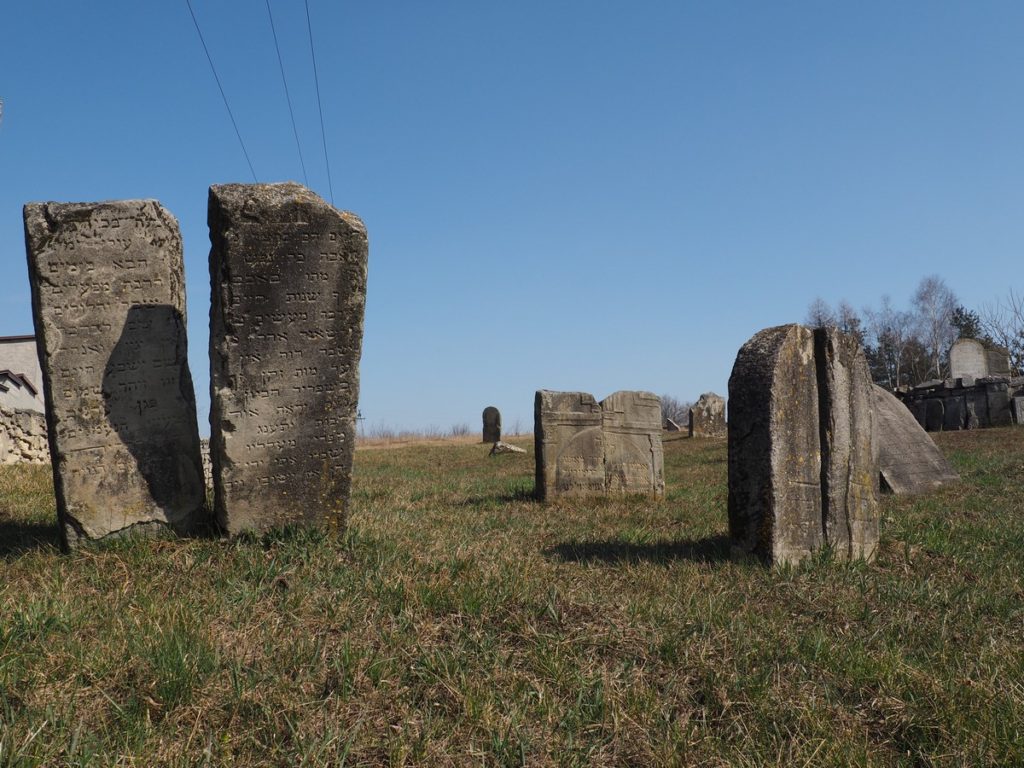 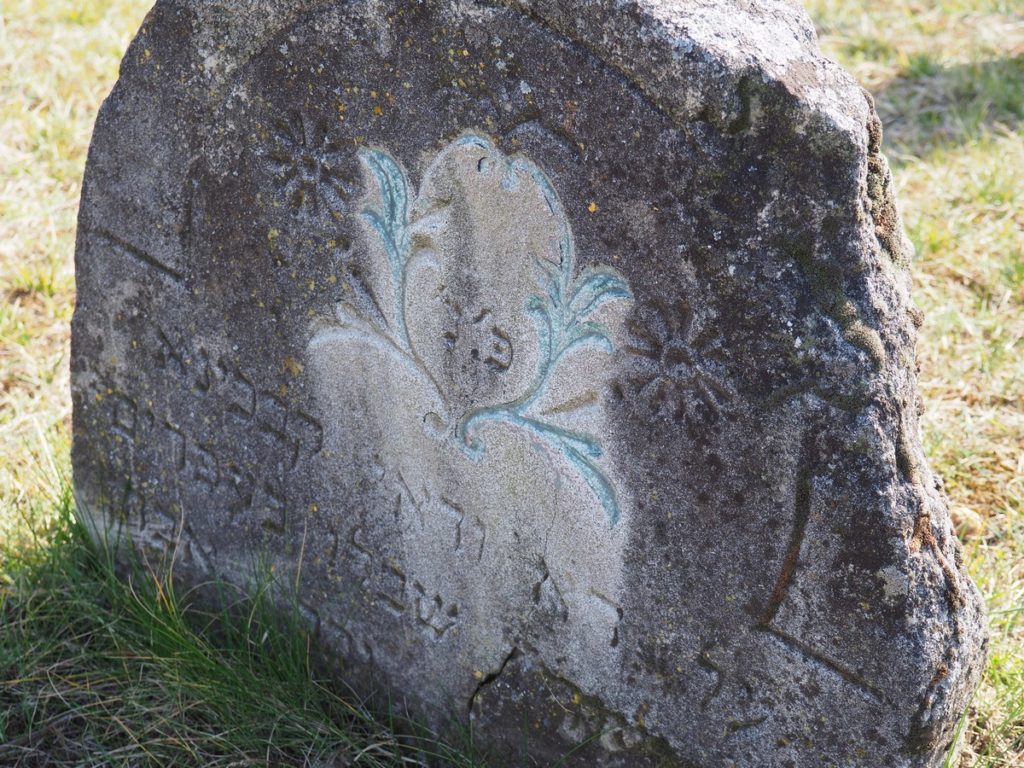 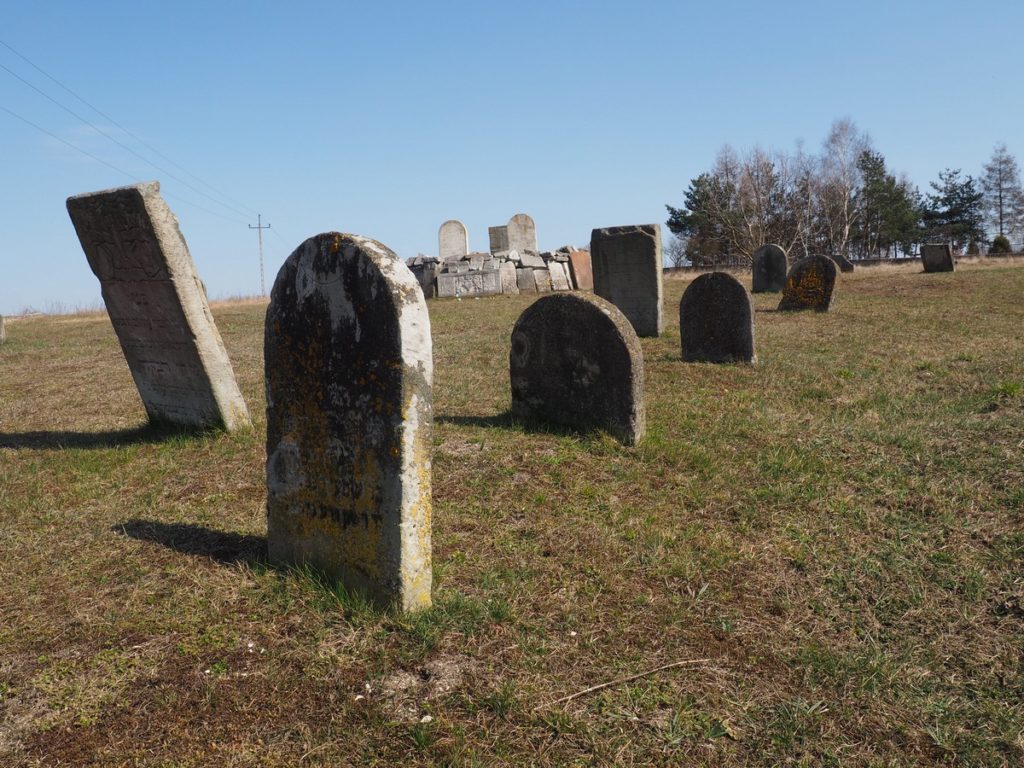 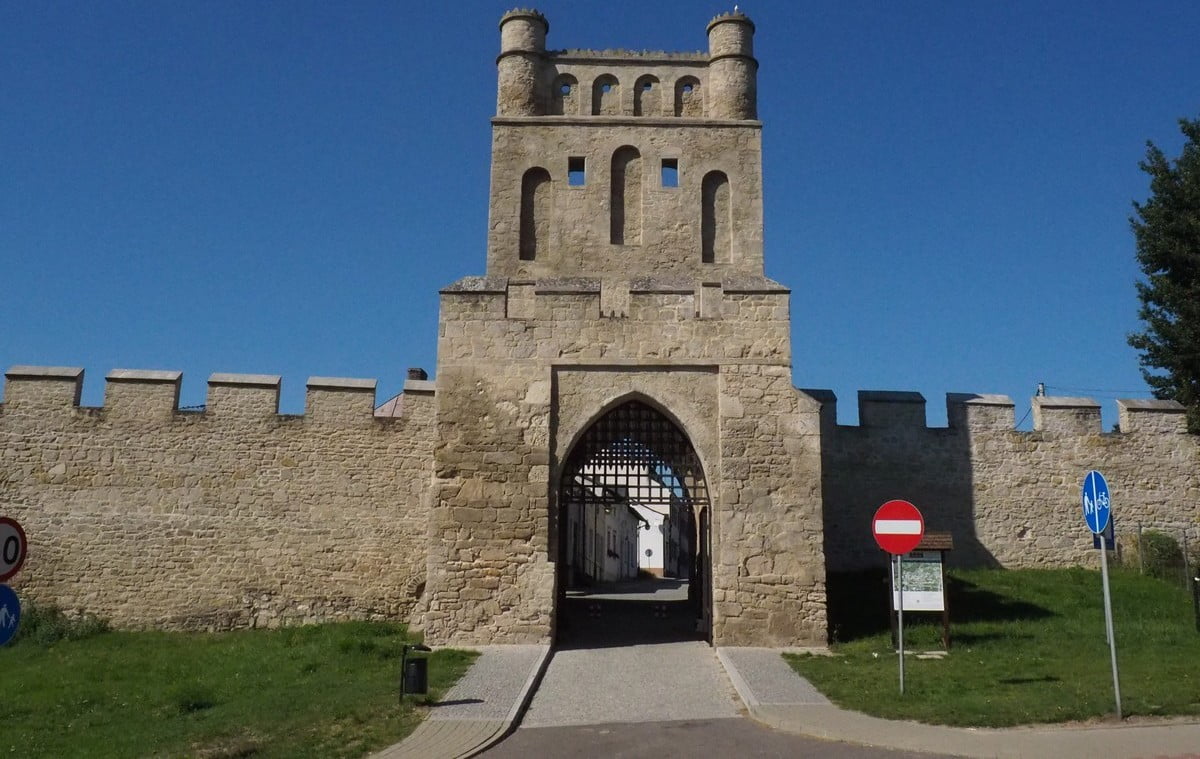 Szydłów – what to see in the city? 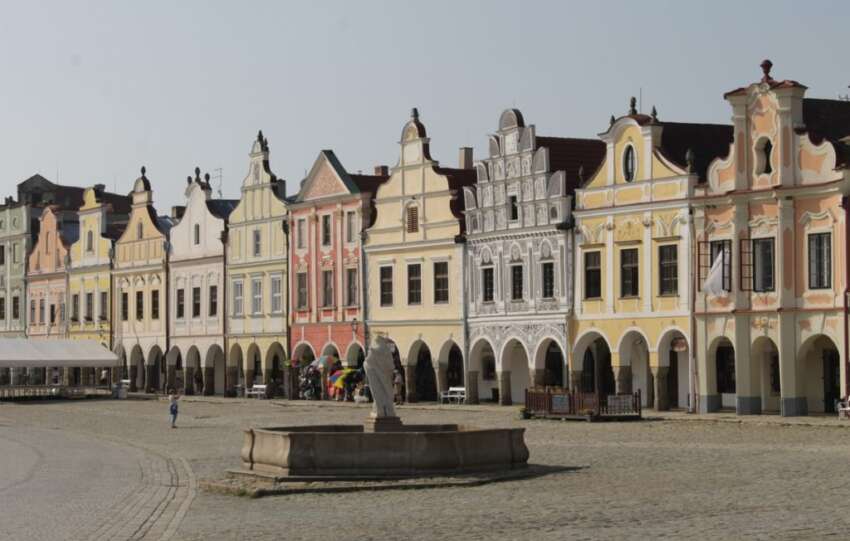 Telč – the old town and Market from the UNESCO list 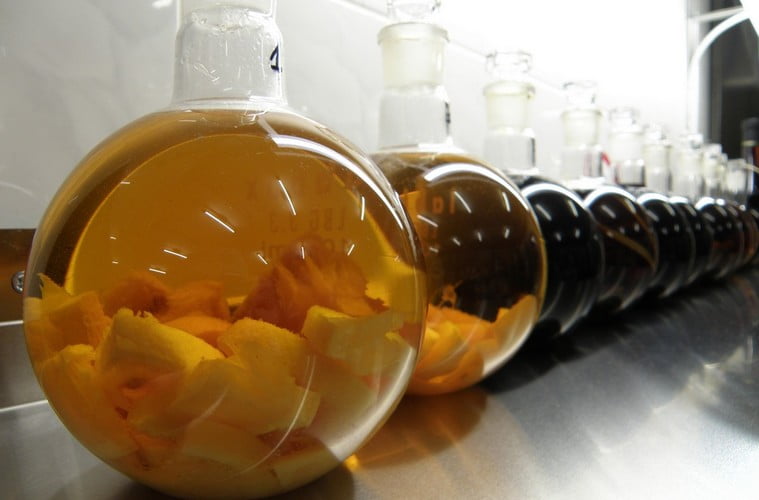