I’ve been to Cieszynfew times and every time I am trying to find something interesting. This time, I was in Cieszyn only for a moment but decide to visit a new place. Jewish cemetery in Cieszyn which I visited is one of the most interesting and objects of this type in Poland.

You could write a lot about Cieszyn. I often visit this city because it is full of great places and is also a great starting point to the other side of the border (Czech Republic). Cieszyn is one of the few cities that looks much better on the Polish side than on the opposite. Let’s look at Słubice-Frankfurt or Zgorzelec-Gorlitz – the cities on the other side look much better there. The city has a rich history, and I have recently discovered Jewish traces in it. They constituted a large group of Cieszyn residents, and the history of cemeteries is one of the proofs.

Actually, two cemeteries – Old and New are located on the same street (Hażlaska) on two sides. The Old Cemetery was established in the 17th century, but at the beginning, the area was the property of the Singer family. In 1785 it was sold to the Jewish community in Cieszyn, and the last burial was made there in 1928. This is one of the oldest Jewish cemeteries in Poland. Currently, it belongs to the Jewish Religious Community in Bielsko-Biała, and over 1,500 gravestones have survived. During World War II, the cemetery was planned to be turned into a park, but the recommendation was not implemented. There is a funeral home on the street, which served as a warehouse in the seventies.

The New Cemetery was created due to lack of space in the old Jewish cemetery. It was founded in 1907. The last burial took place here in 1961. Like the Old Cemetery, the new one survived the war despite plans to make a park out of it. The funeral home could not be rebuilt in its original form. It has been renovated as a permanent ruin.

Both cemeteries are in the register of monuments and immediately after visiting them you will know which one is old and which is new. The new layout and area prepared for the Jewish cemetery can be seen. The old one shows wildness, which gives this place a lot of charm.

Cieszyn itself works well as a destination, but it is also a great place to stop on the way to the Czech Republic or farther. It’s worth visiting the Castle Brewery and see the Romanesque rotunda, which image can be found on a 20 zloty banknote. It is also a great starting point. 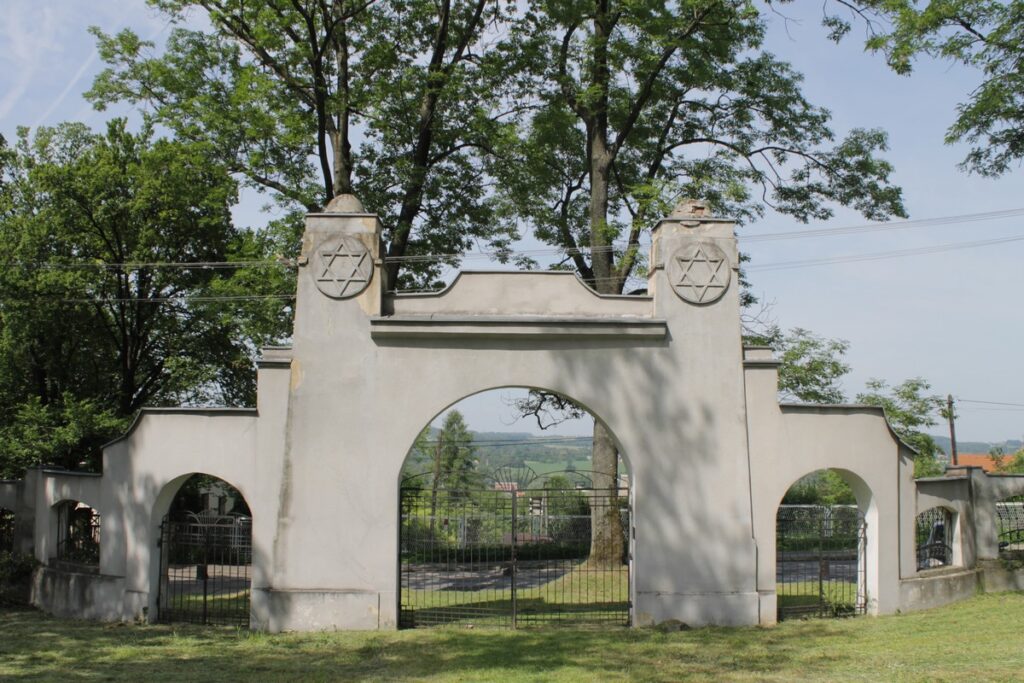 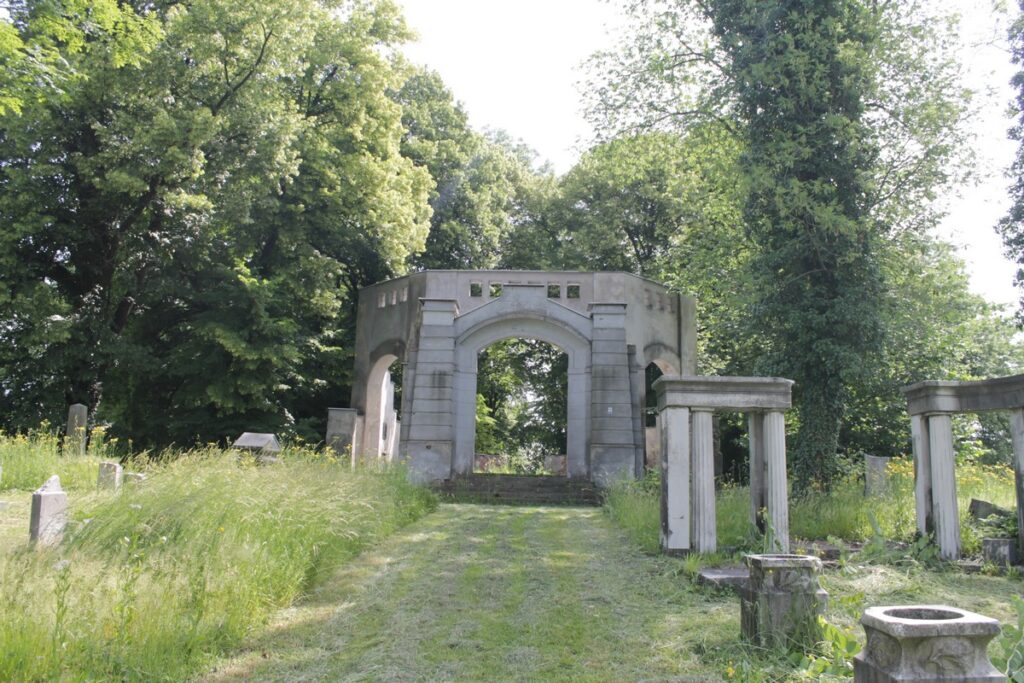 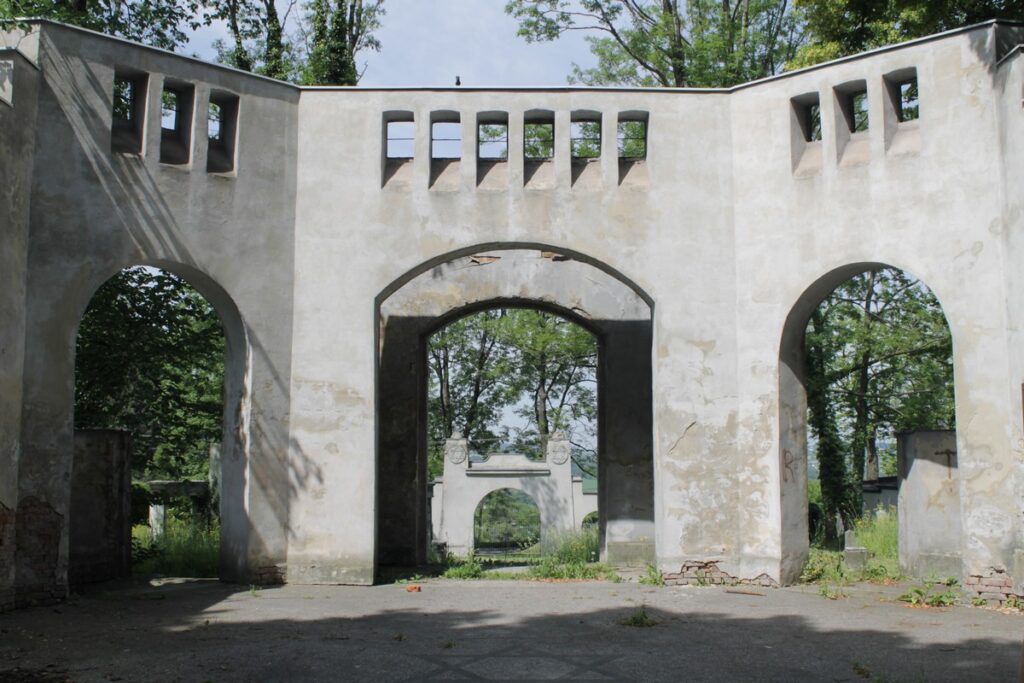 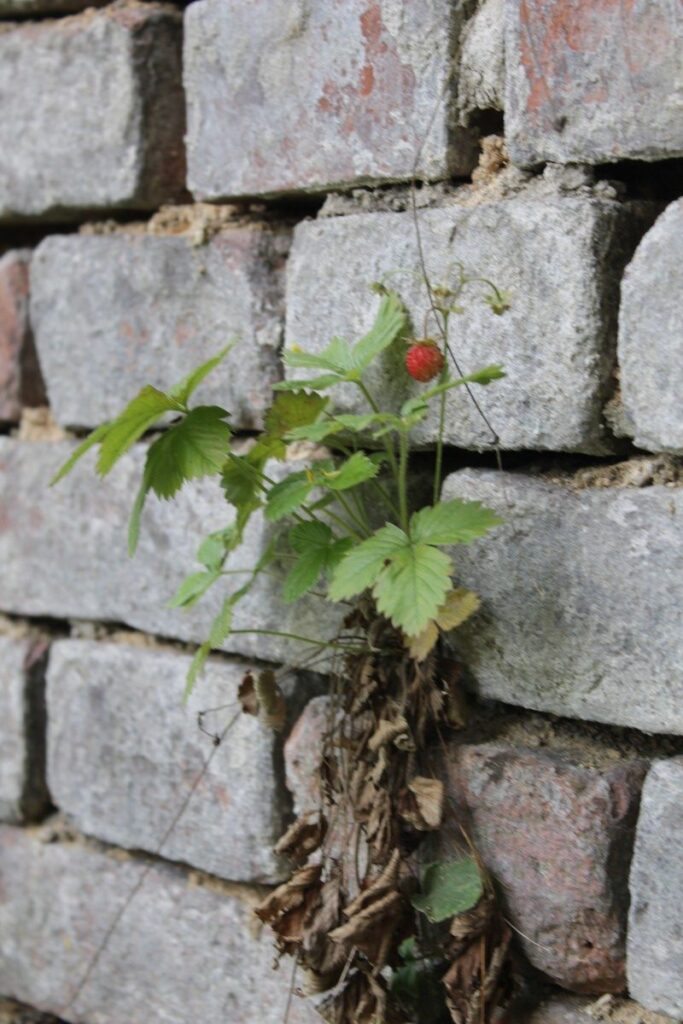 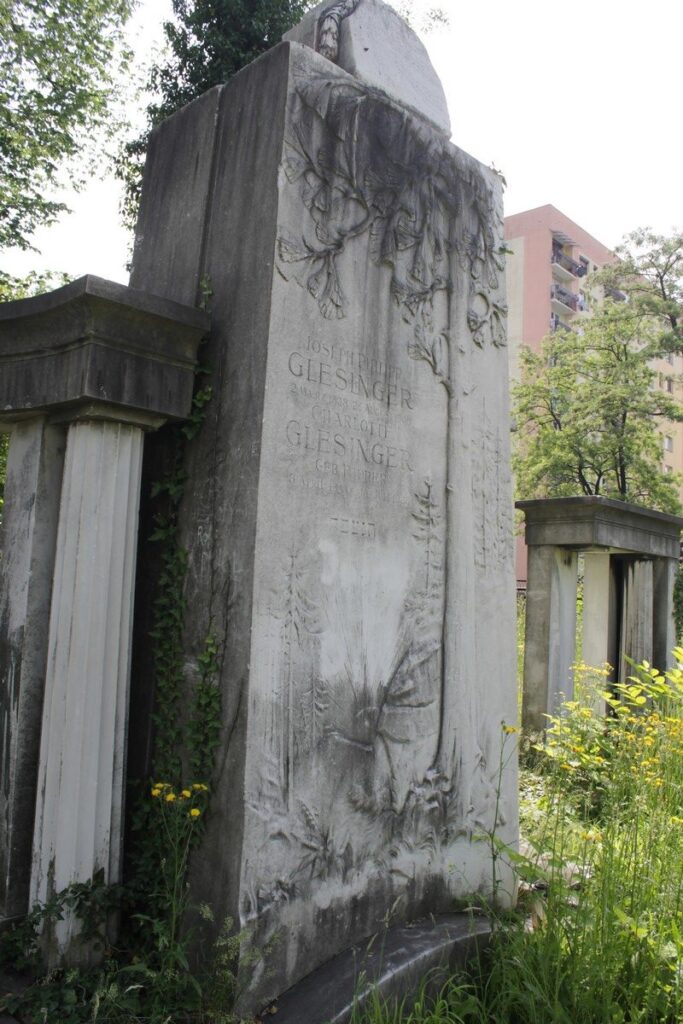 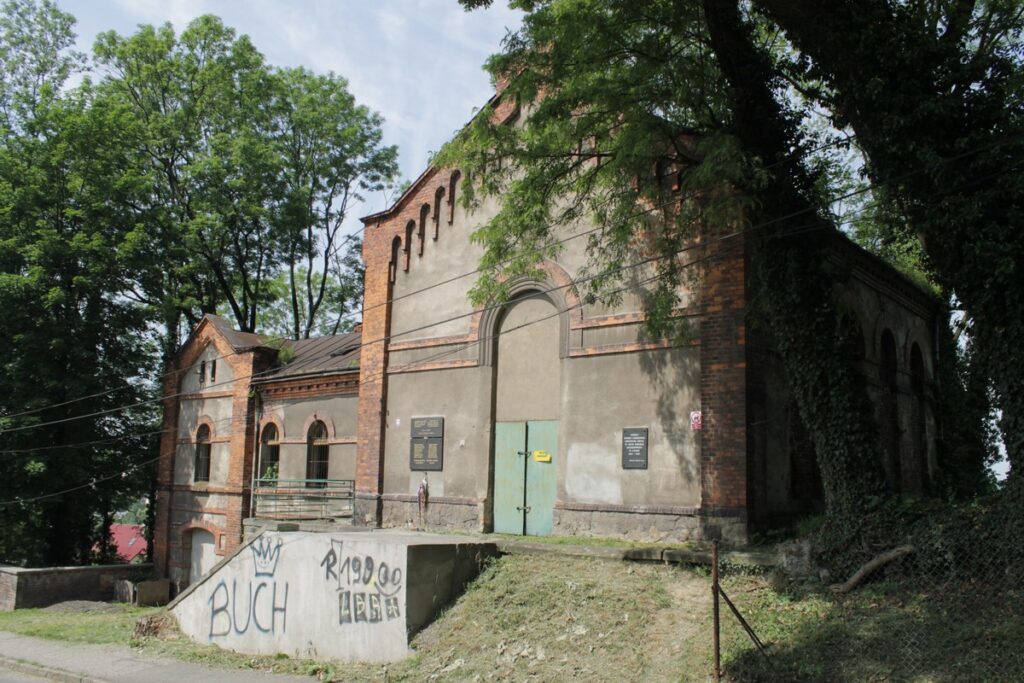 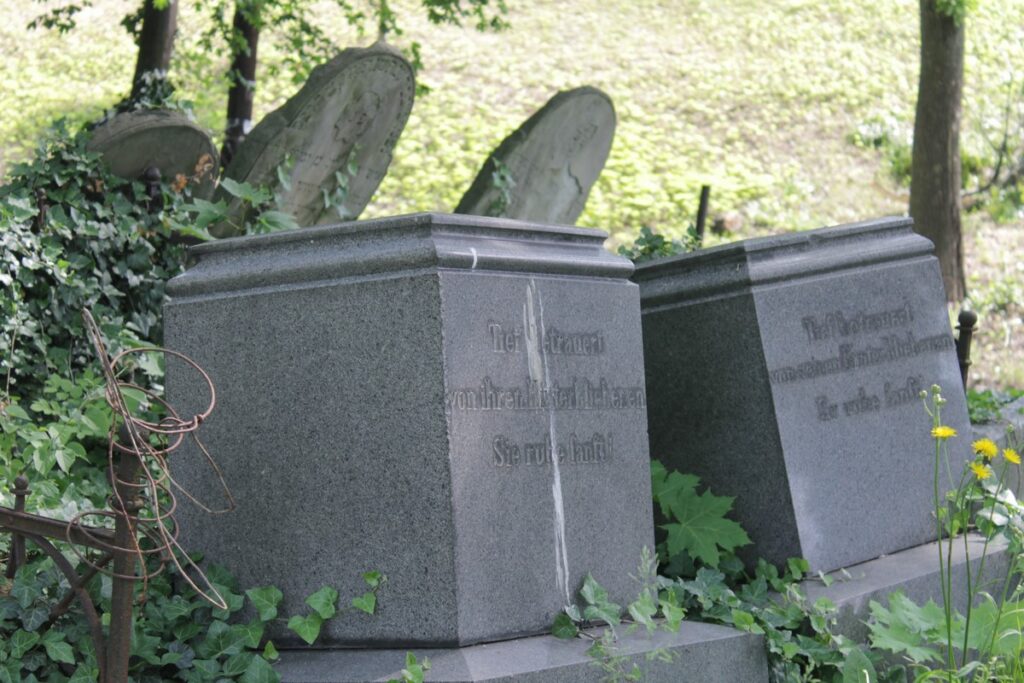 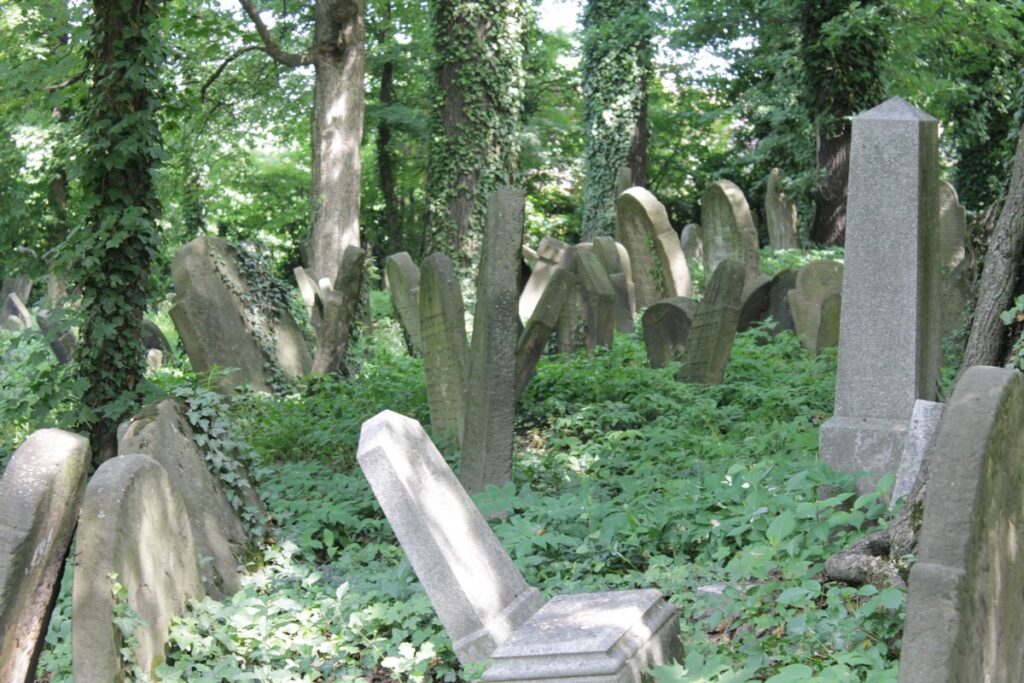 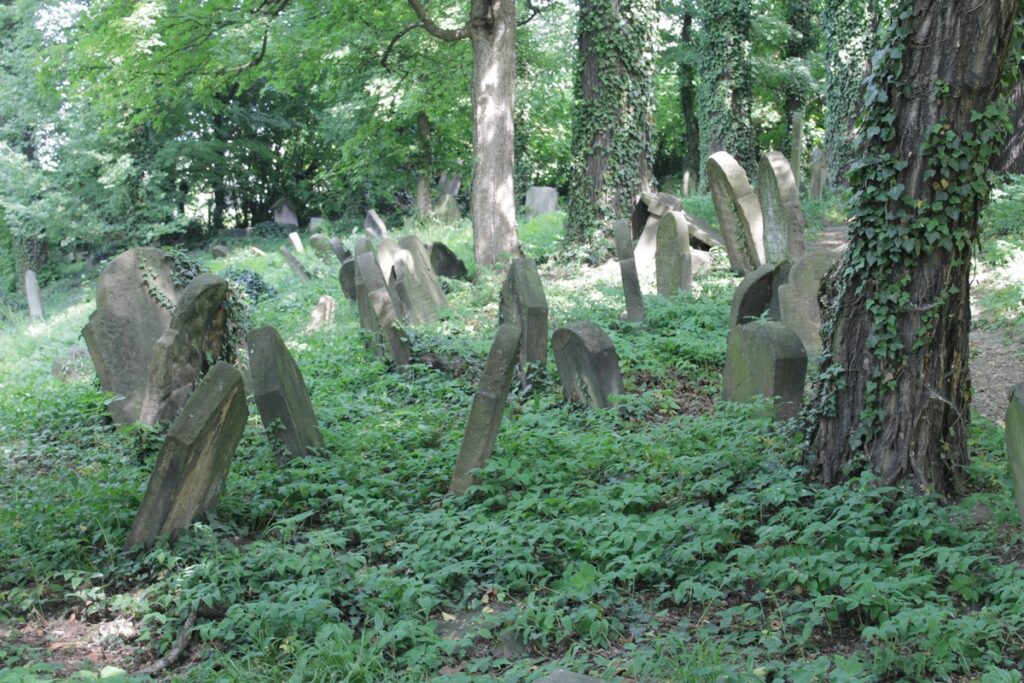 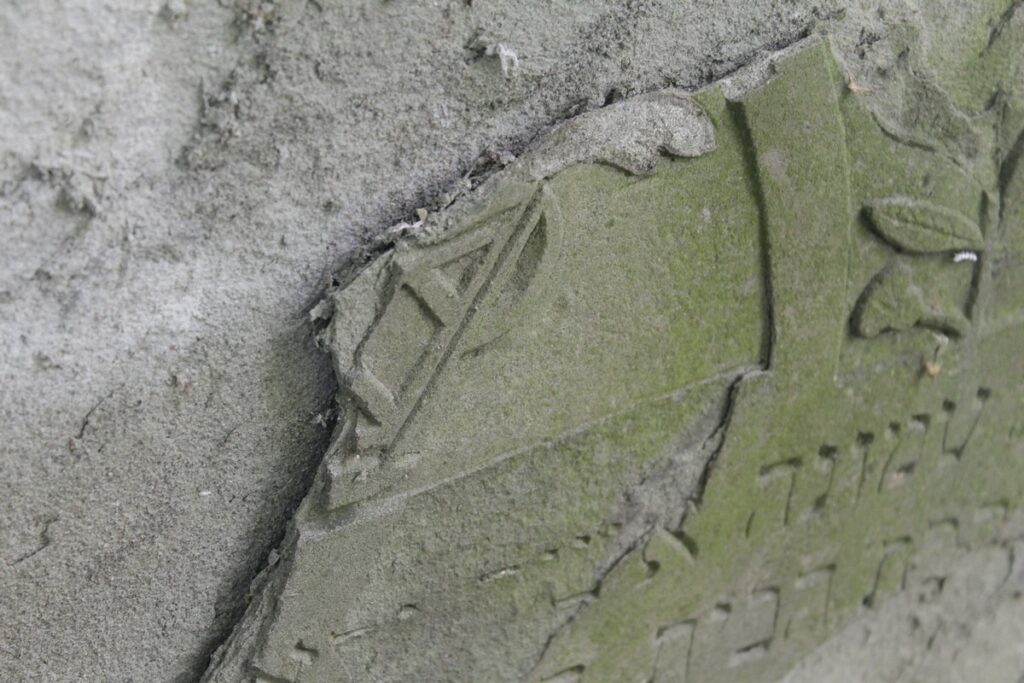 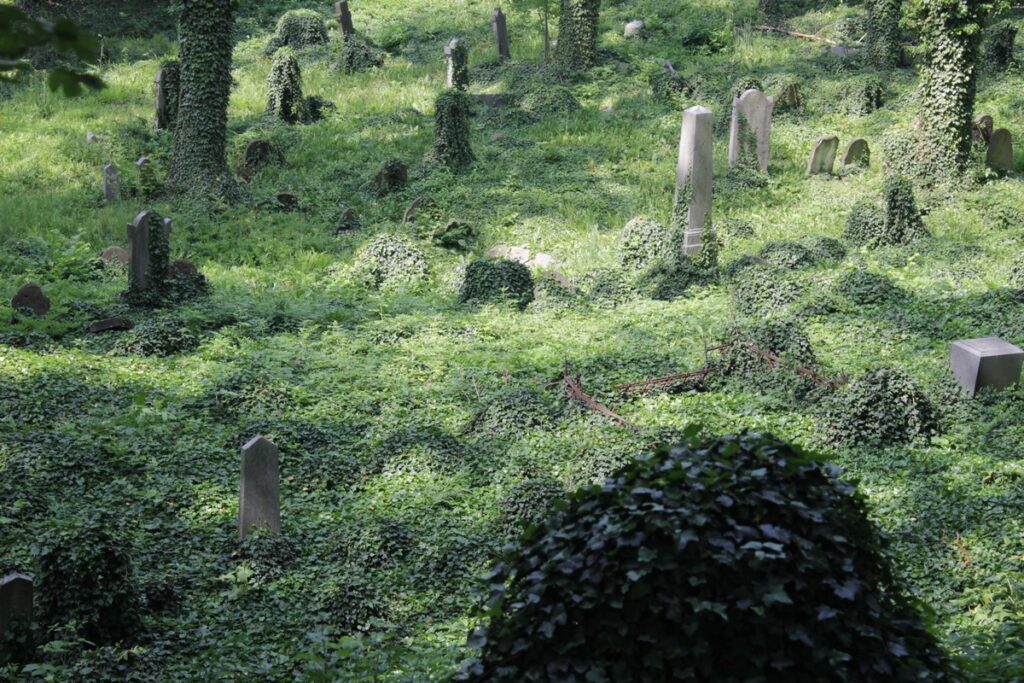 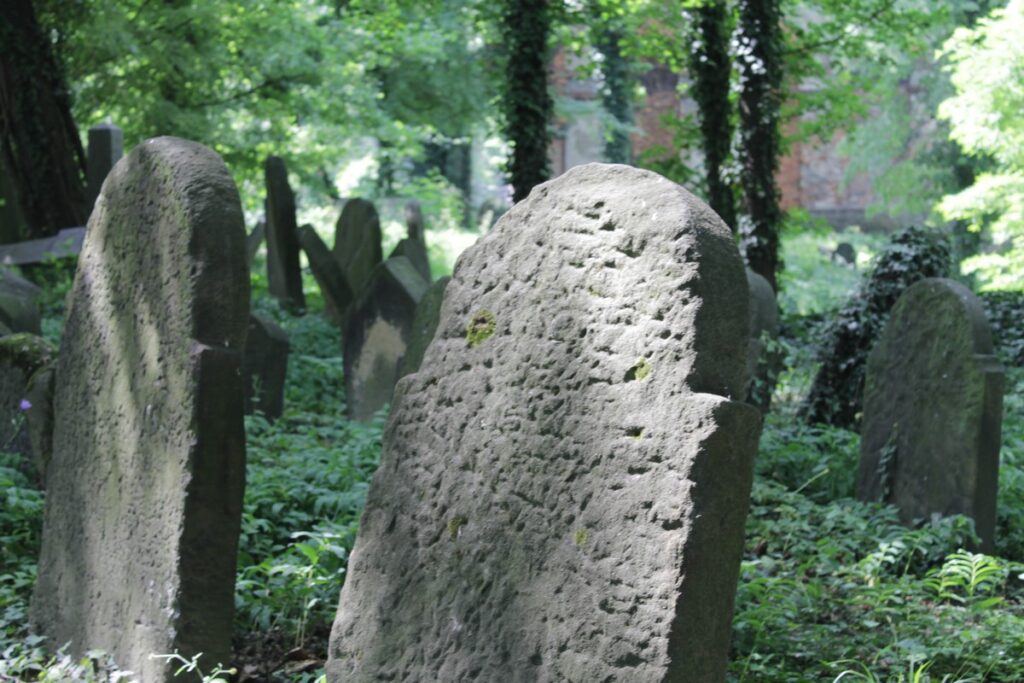 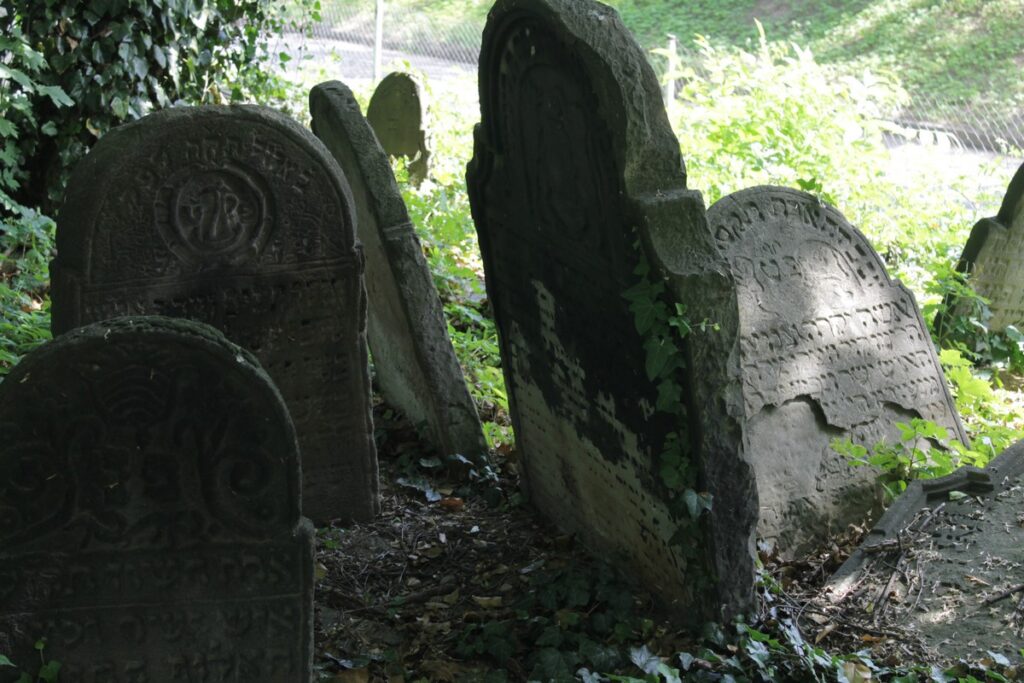 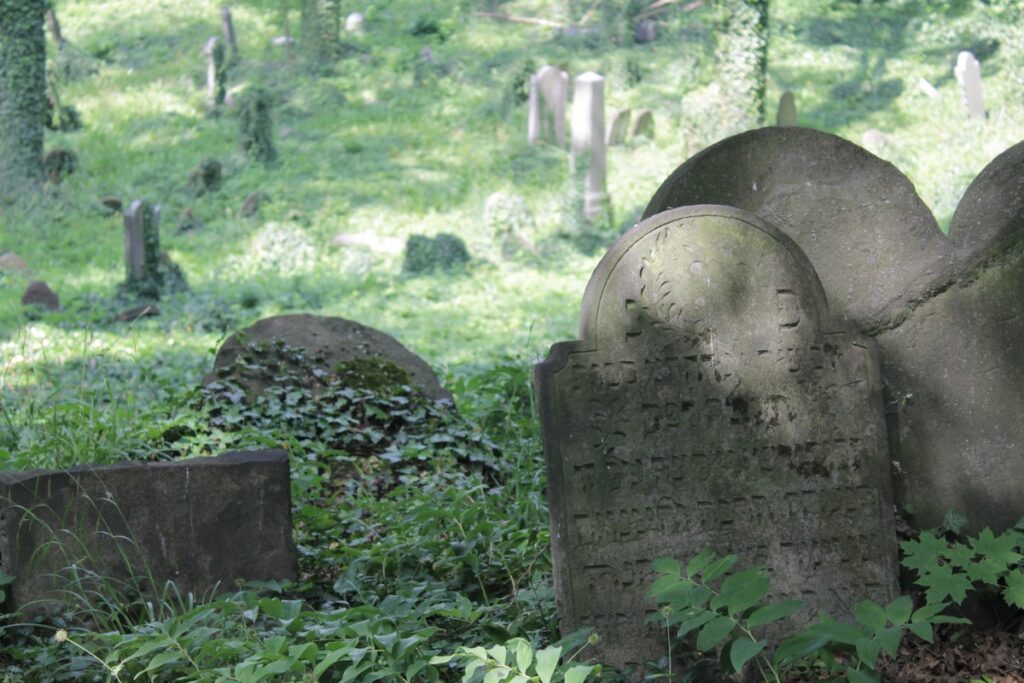 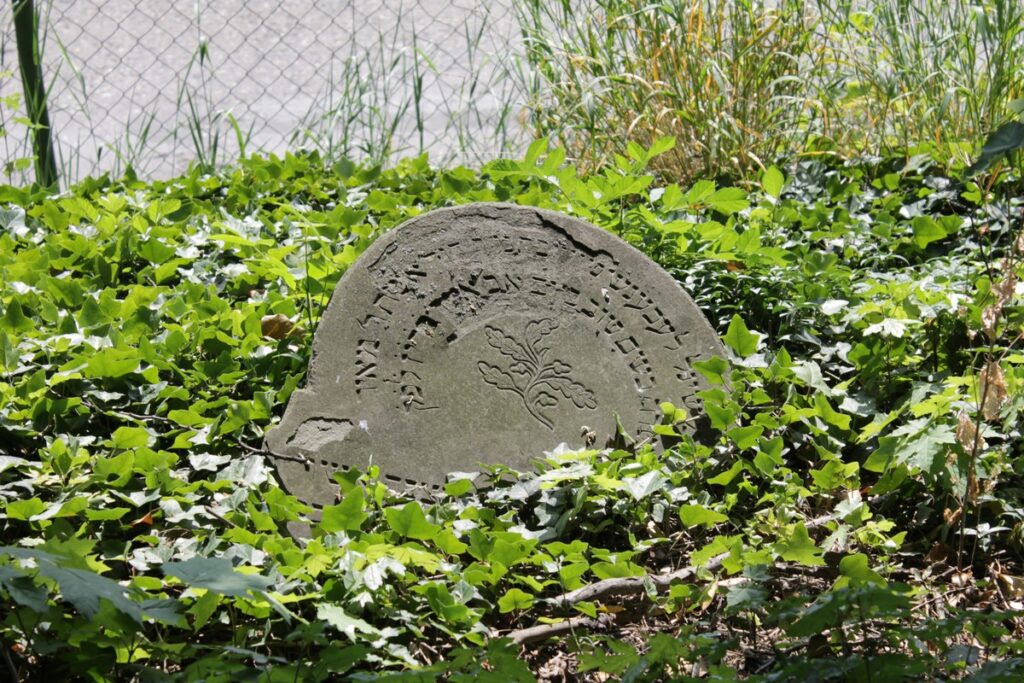 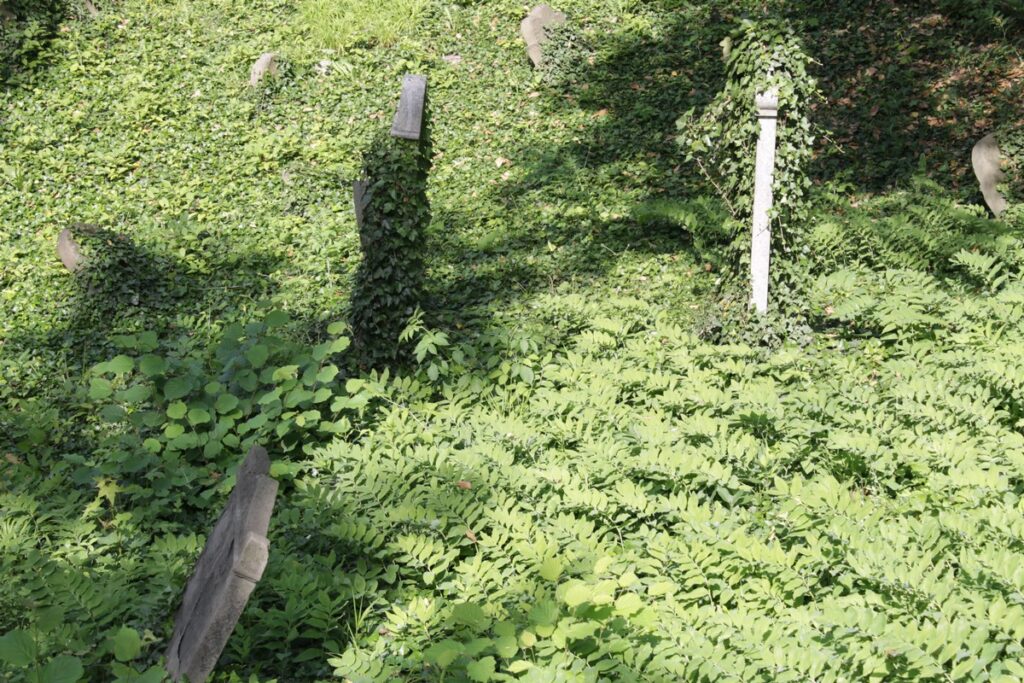 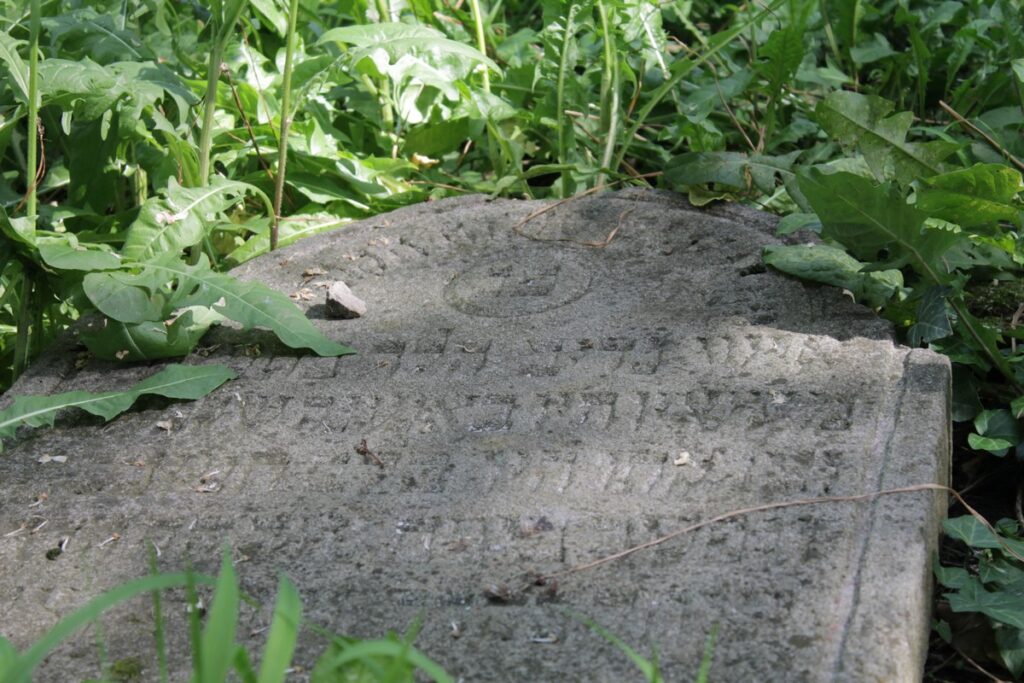 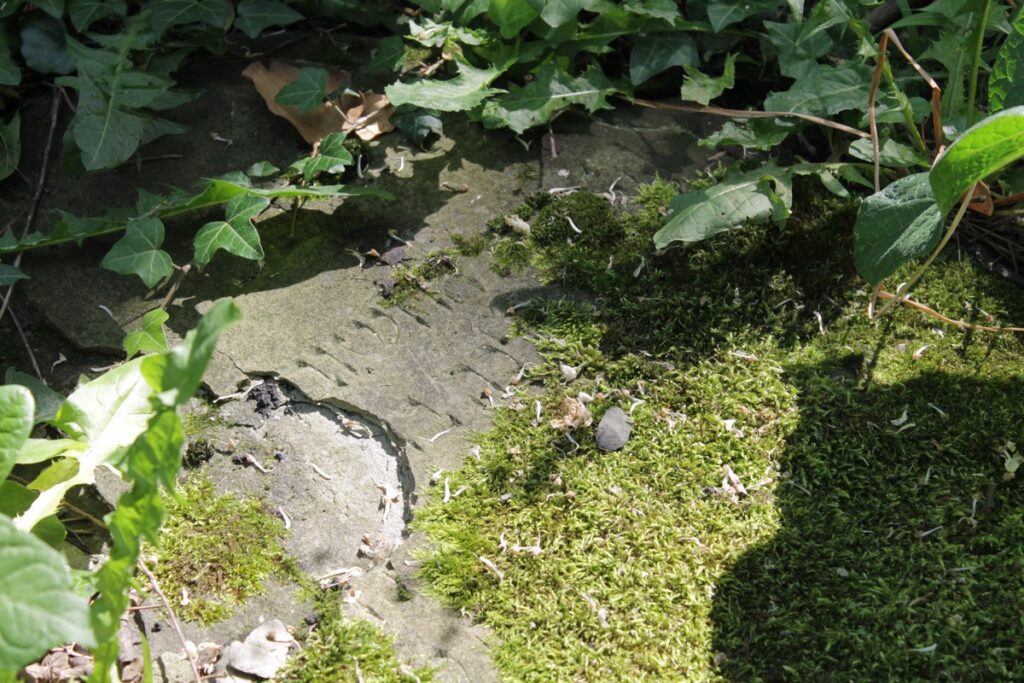