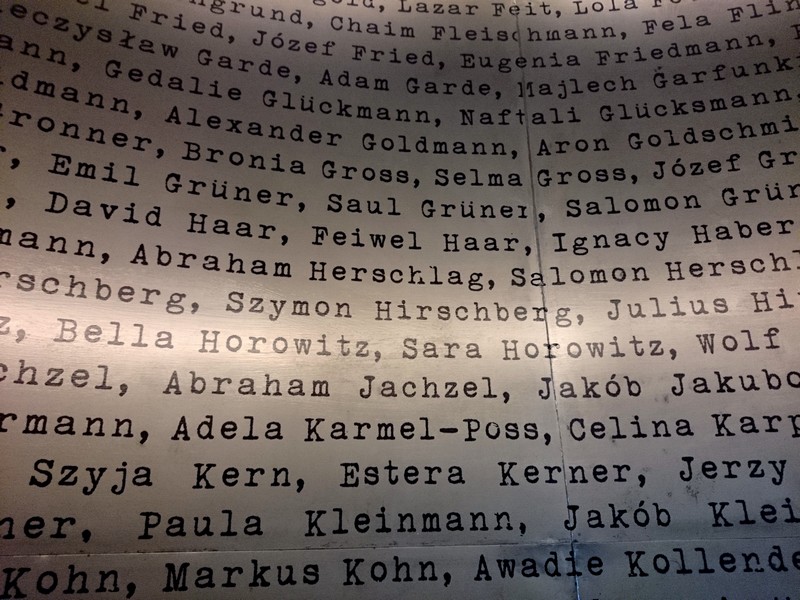 The museum is located at Lipowa 4 street. If you are moving by public transport, the nearby spot is Ghetto Heroes Square (with characteristic chairs). A regular ticket costs about 5 Euro. If you want to visit the museum thoroughly, it will take you a few hours.

The museum is located in the former factory of Oskar Schindler. He became famous for so-called Schindler’s list containing the names of the Jews he had saved before being transferred to extermination camps. From what we can learn in the museum, this list was not created by Schindler himself, but by several people. However, he gave permission for such actions. Also, the office of Oscar Schindler was in a completely different place than in the film (this film can be seen in the museum). The film describing these activities (“Schindler’s List”) received 7 Oscars and many other awards. It gives a good picture of those times but requires verification of Hollywood fiction.

The museum exhibition leads us through Cracow during the occupation. The exhibition is prepared with attention to detail. Both sounds and interiors take us to different places. At one moment we are at the station in Cracow, and in a moment we are moving to a Jewish apartment or a prison. The details that surround us are made at the highest level. The effect is complemented by perfectly matched lights. In addition to arranging rooms on the exhibition, there are also exhibits from the era and various photographs and documents.

If you are in Krakow, this is one of the objects that you should visit. A great place leading us through places and years. 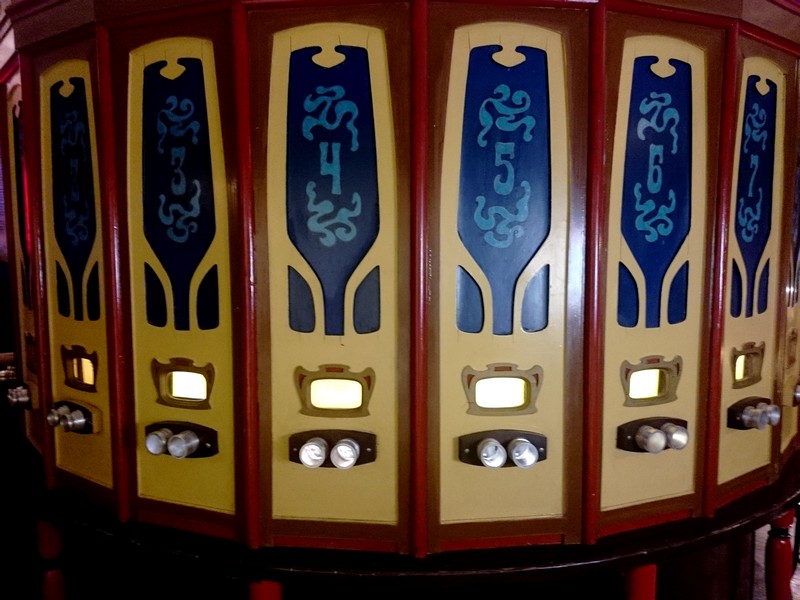 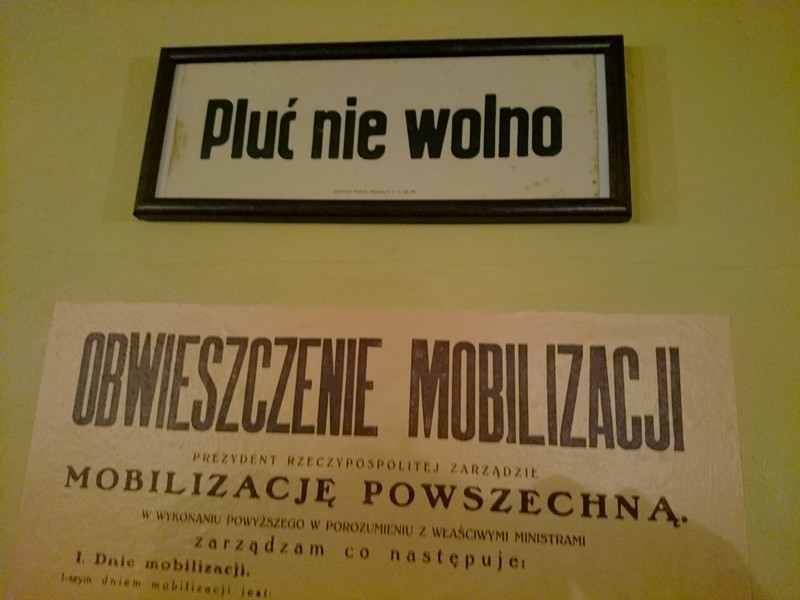 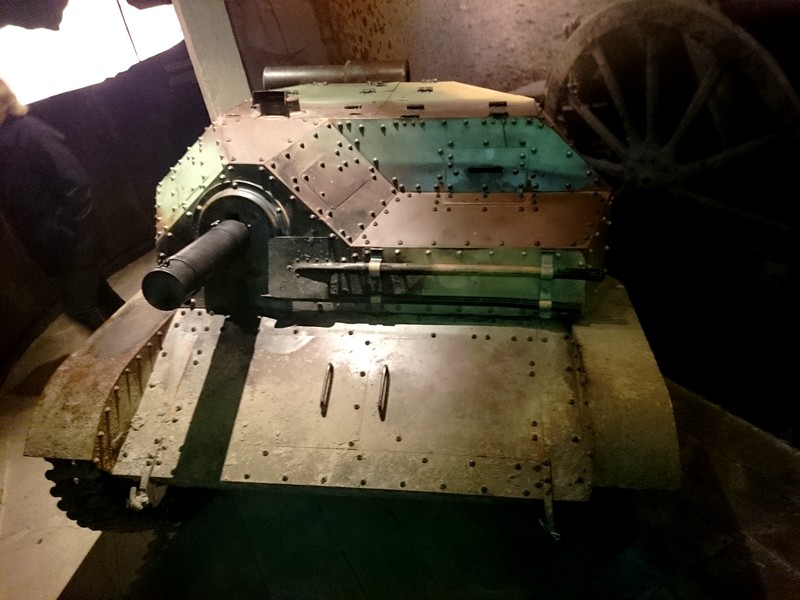 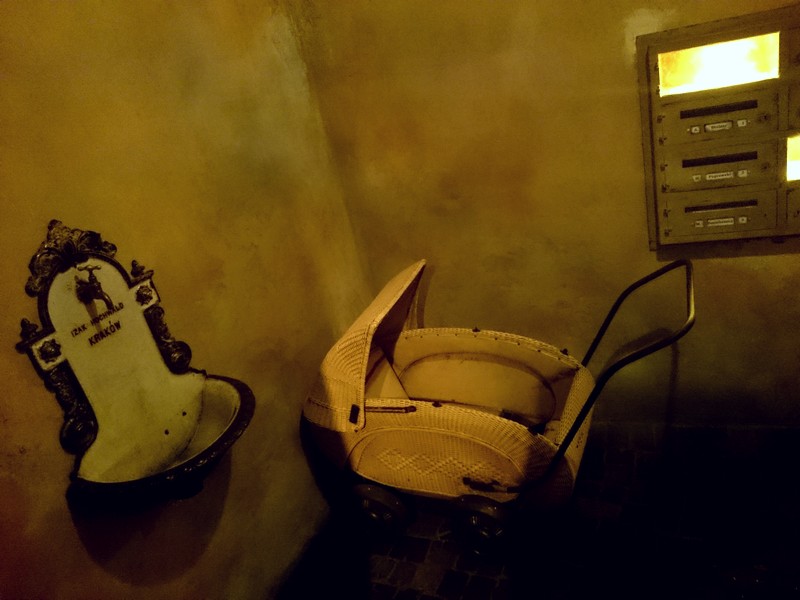 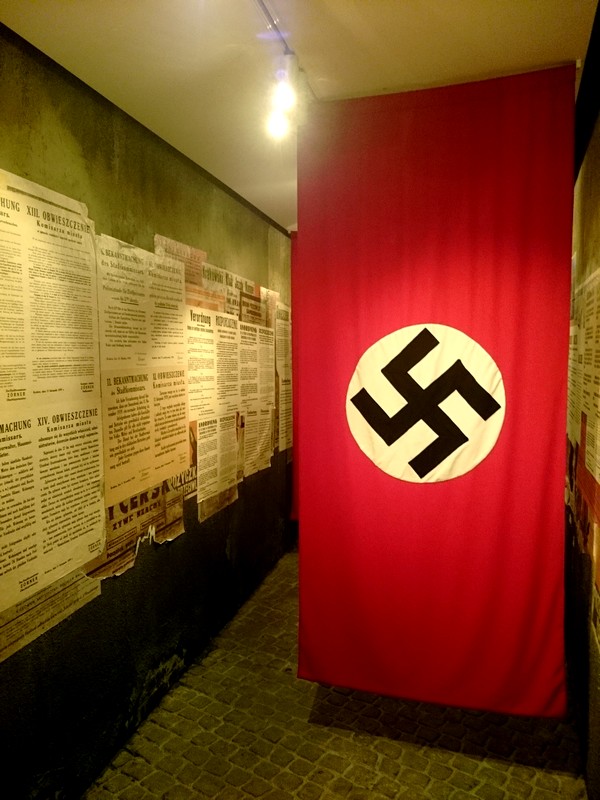 The beginning of the occupation 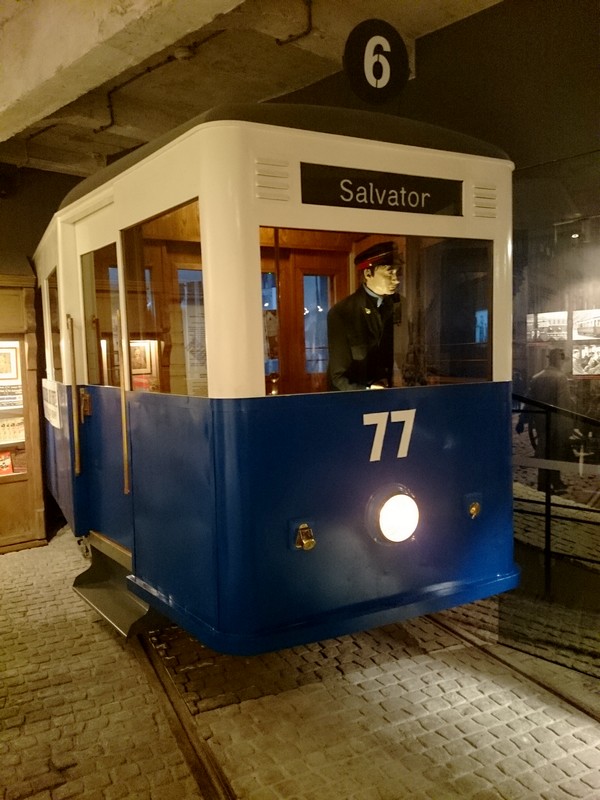 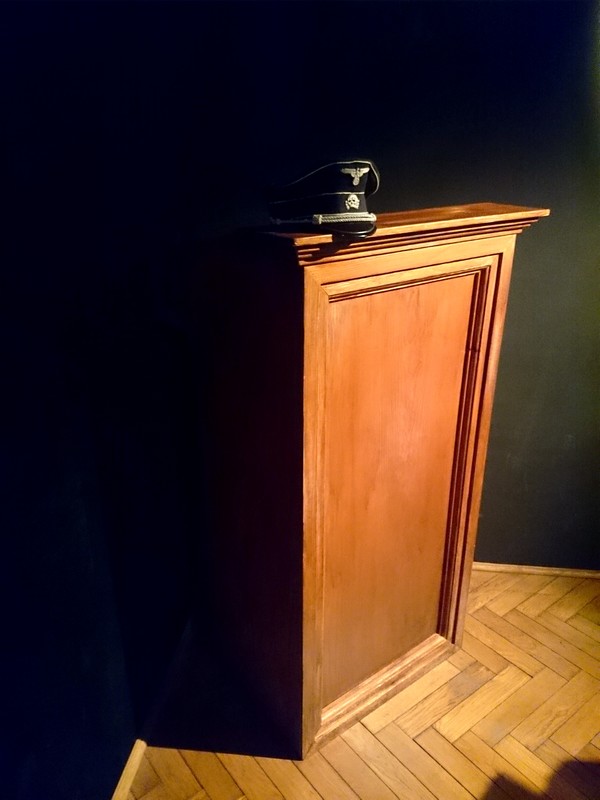 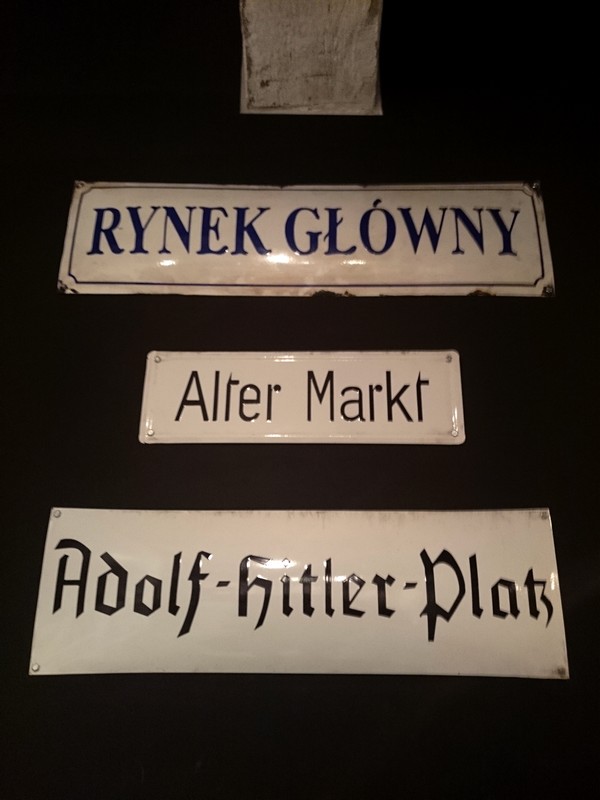 Street names during the occupation 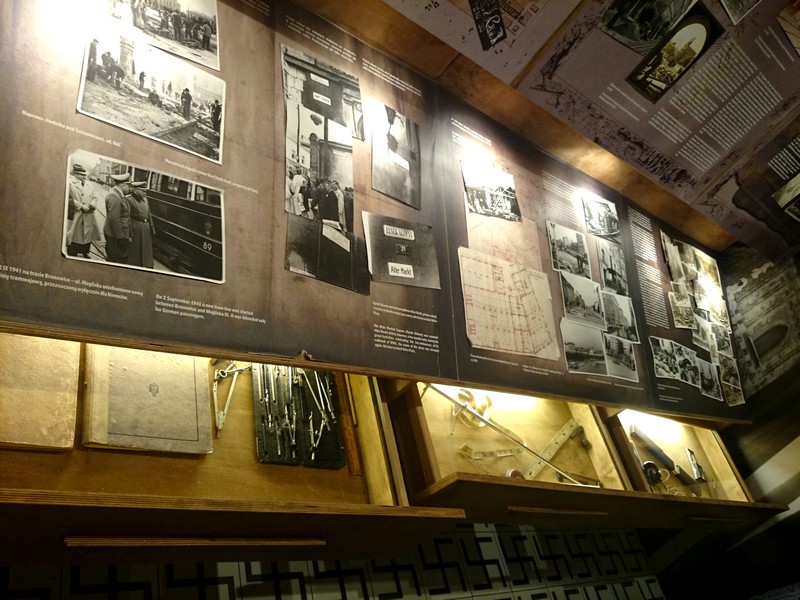 Cracow as a perfect planned city 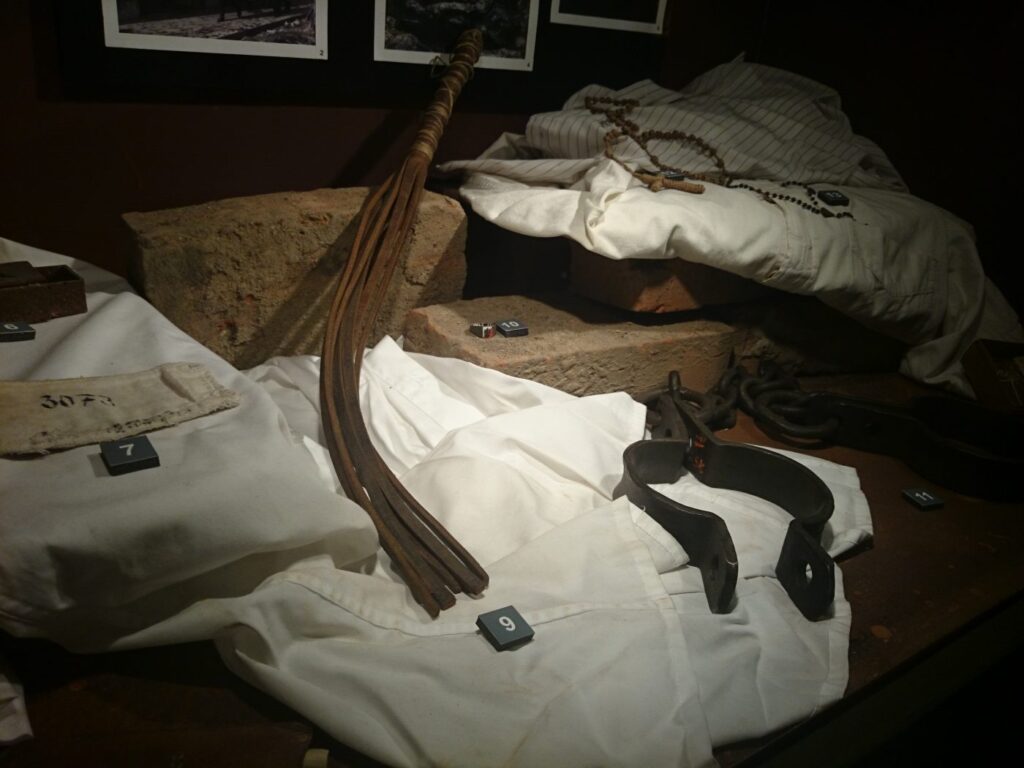 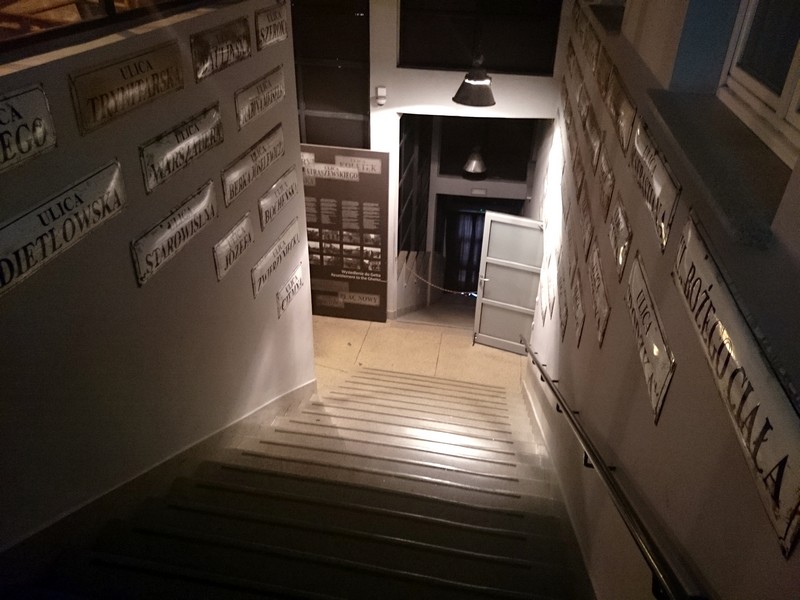 Stairs, which we could see in the movie 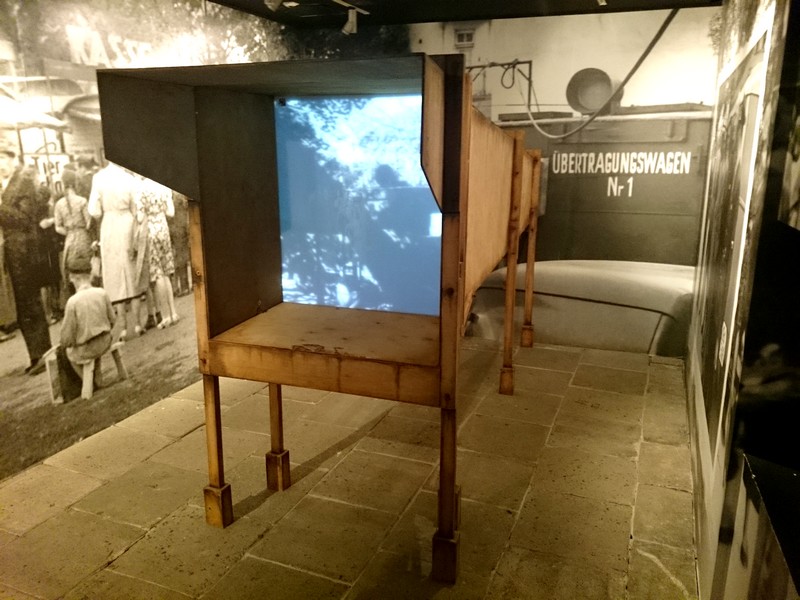 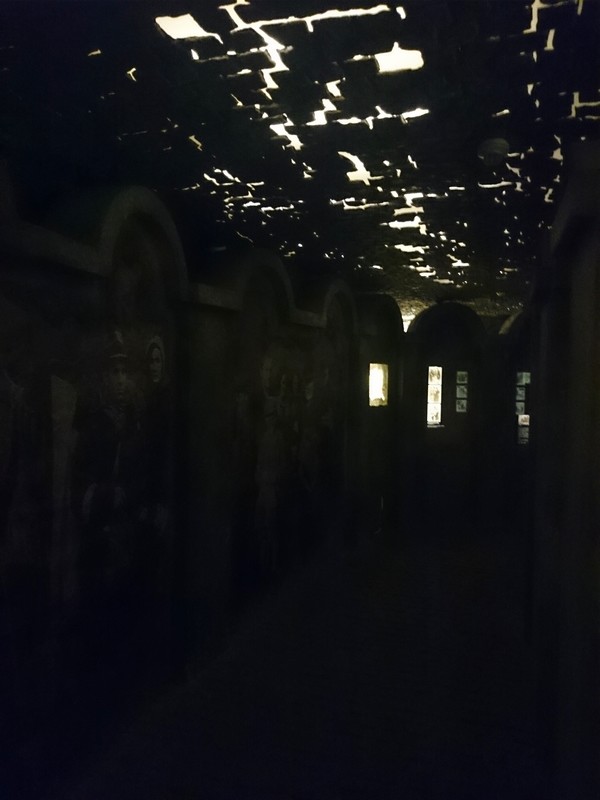 Wall of the ghetto 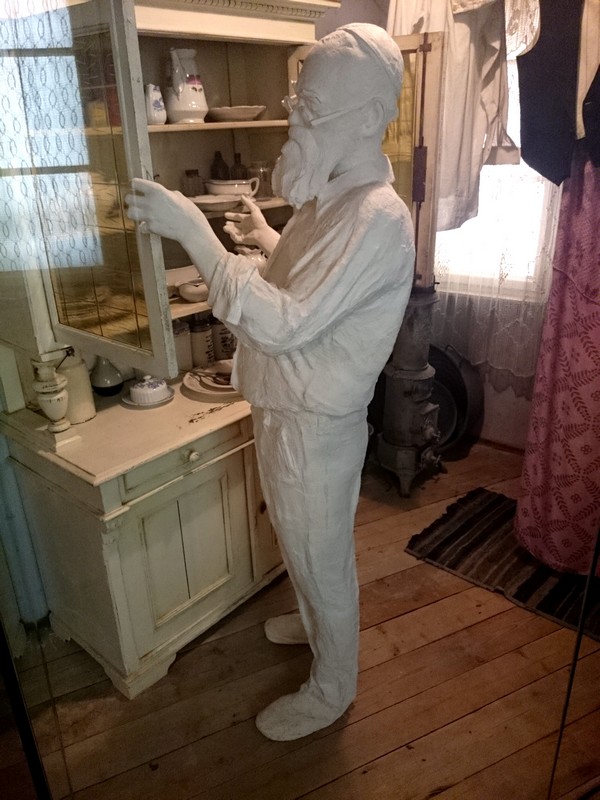 In the jewish flat 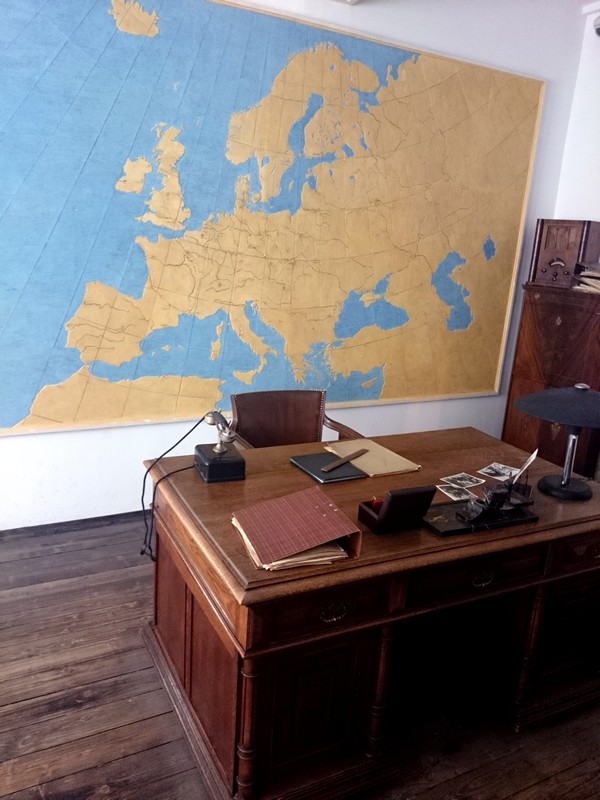 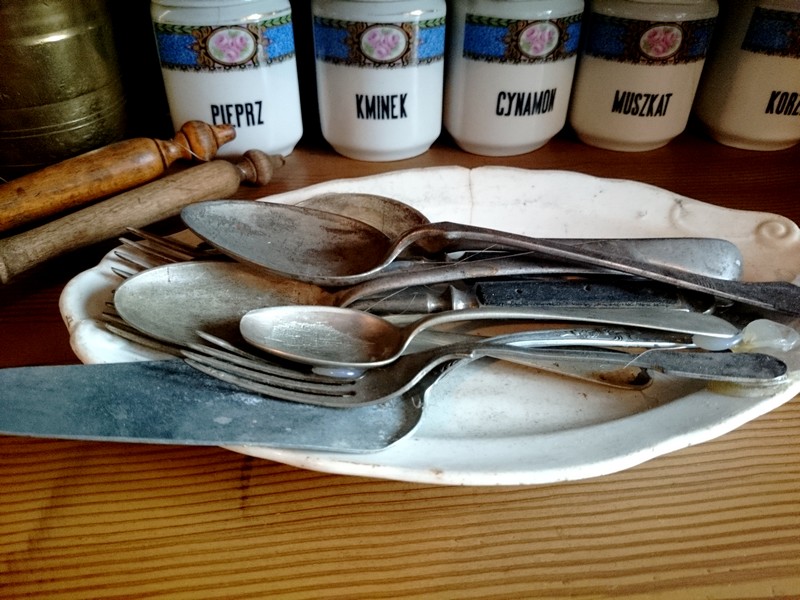 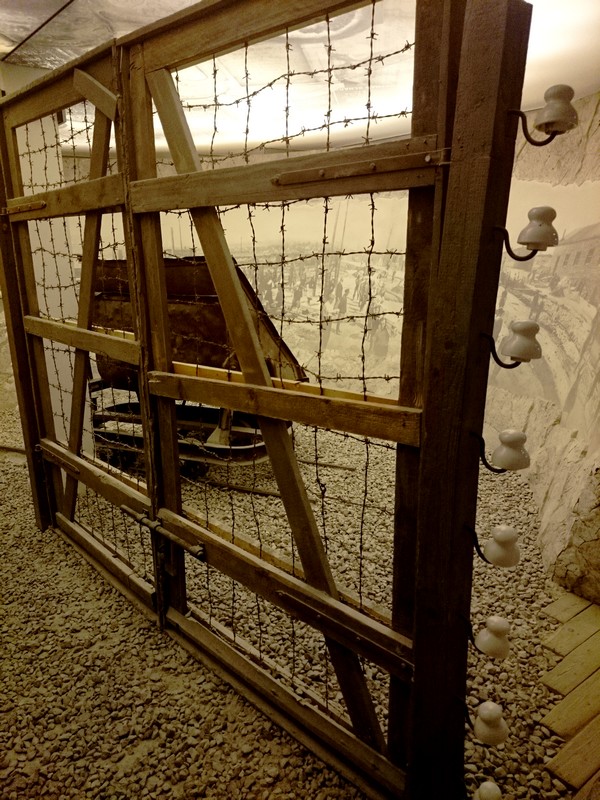 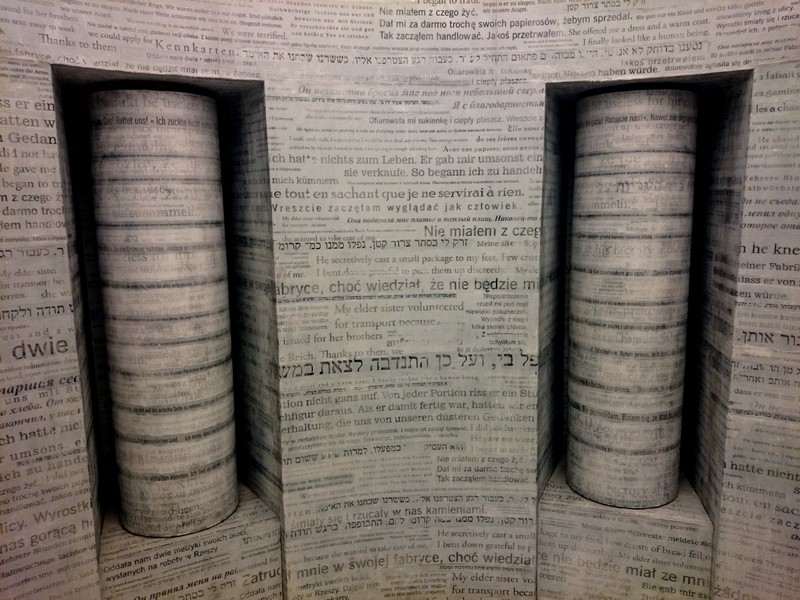