Why do I like my city? I could write a separate blog about that. Why do not I like him, also a few posts would be found. Cracow – Wawel and Rynek, Warsaw – Old Town, and Kielce? What is worth seeing in Kielce? Check TOP 10 places in Kielce!

My guests (friends, couchsurfing) from other cities and countries but also some citizens of Kielce who claim that “Nothing is here” caused the creation of my list of the ten best tourist places in my city. These places are chosen completely subjectively. They are connected by the fact that they make a smaller or bigger impression on the visitors and are special.

Why? – This is one of the freshest objects in our city. Beautiful location on the slope of Karczówka Hill and a very nice panorama of the city combined with interesting species of plants make you feel good there. The garden is just growing so the final effect will only be achieved in a few years, but it is already impressive. You can find the text from the garden visit here.

Why? – When I am thinking about the park I have a lot of object in my minds – a pond, a lake, an aviary, and the Zieliński Palace. In the past park was not popular, today is a good opportunity to rest and walk. Generally, it is one of the oldest municipal parks in Poland. It is worth paying attention to details – the eastern entrance gate from the Cathedral or the lawn near the concert shell from the Cistercian monastery in Jędrzejów.

8. Centre of Patriotic and Civic Reflection

Why? – A place showing Kielce over the last centuries in the context of the fight for independence. The exhibition is located in the old prison in Kielce. In the basement, cells and a hook for executing death sentences.

7. Museum of Toys and Play

Why? – For fun :) One of the few such places in Poland. An interesting collection of toys from the times of the People’s Republic of Poland, some of which I remember “in action”. Frequently changing temporary exhibitions make it worth returning regularly.

Why? – One of the best panoramas in the western part of the city. One of many reserves within the city borders. In the church, the sculpture is made entirely of one solid piece of ore lead mined on Karczówka. With a bit of luck, you can go to the church tower to look even further. At the top, there is a trail about the ore mining conducted there many years ago.

Why? – It’s after renovation and it’s really nice! Many beer gardens in the season. In the middle of the market the contours of the old (burnt) city hall, found during archaeological research. A good place to meet friends, take a break during sightseeing or relax after. The market has not always been a Market. Previously, the Freedom Square has the trade fair function.

Why? – Interesting location and a lot of information about the geological history of the region for people who have no idea about it. As part of visiting the 5D cinema with a film that simulates a trip to the interior of the Earth. Right next to the Wietrznia reserve, where we can check our knowledge in practice.

Why? – It makes a nice impression. After leaving the railway station or bus station people are surprised. This street, less than 2 kilometers long, gives a nice picture of the city. It is worth to see both during the day and in the evening lighting. Most cafes and restaurants are located on Market Square, but Sienkiewicza street has its own charm!

2. The Palace of Cracow Bishops and the Cathedral Church

Why? – As they say, “one of the best-preserved baroque palaces in Poland” (originally Renaissance). It is somehow an architectural “face” of Kielce. If you like museums, go inside. If not, watch from the outside and relax in the Italian Garden. Inside, you can visit the palace interiors and the gallery of paintings. It was at the Palace of Cracow Bishops (actually in its wing) that Stanisław Staszic School of Academia and Mining had its origins.

Why? – Kadzielnia is the first one on the Top 10 places in Kielce list because I do not know a city where such a place is located in such a close distance from the center. Once a quarry, today a reserve. A lot of geological curiosities, open to exploring the cave system and a quite interesting amphitheater. If you have the option to come in the evening – illumination gives an even better effect. Kadzielnia is one of the few reserves in our city – Ślichowice and Wietrznia are also impressive, although they are different than the mentioned Kadzielnia. 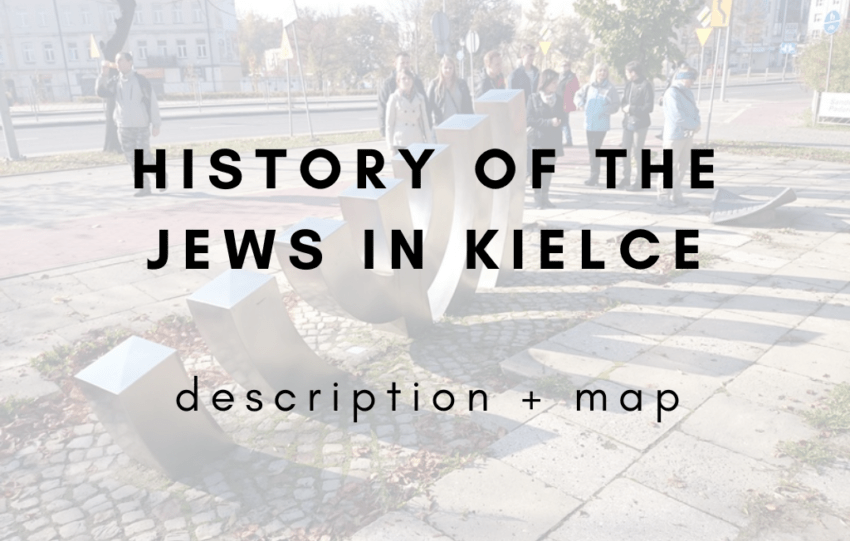 A walk around Kielce – Story of Jews in Kielce [description + route] 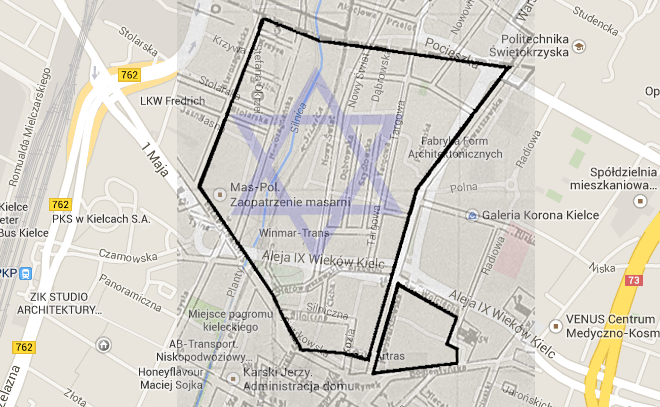 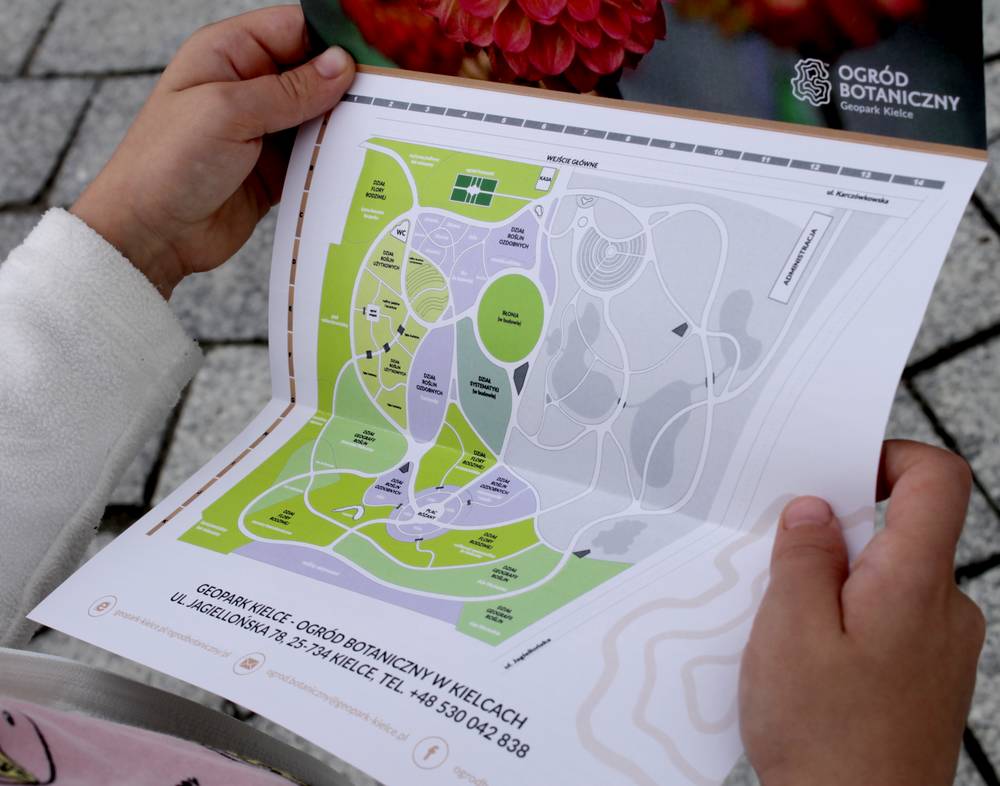