In the autumn of 2017 the Laurens Hammond Museum was founded in Kielce. It is also called the Hammond Organ Museum by many. I wasn’t there yet, but decided to change it. Check my feelings about this place.

The museum is located at Kościuszki Street 13 in the building where one of the university institutes previously was situated. Currently the Museum is open from Tuesday to Sunday from 8.00 to 16.00. I thought that this 16 is bad because people work, but in general they have still Saturday and Sunday. The only problem was with tickets. Because of broken mticket machine I need to visit Toy and Play Museum at Plac Wolności, whose branch is the Laurens Hammond Museum. Ticket costs 5 PLN.

The Museum is still preparing to start working at full time. In the museum there are also some places for concerts or cafe. The exhibition presents Hammond clocks with the engine and automation of the bridge table, which also Laurens invented .

These are the Hammond organs. He received a patent for them in 1934. We can call them electric organs. Models from different production periods are available at the exhibition. Both older and more modern ones. From what I was able to learn while visiting, Hammond was fascinated by organ church music. The organs he invented initially were to be used in sacred buildings. Their huge plus was the “compact” size compared to the church instrument.

The exhibition is divided into several parts. They are connected to Hammond, his activities in the world and the presence of Hammond organs in Poland. For children there is a corner with two screens – on one we can play the drums, and on the other on the piano. Hammond organs are also available. Children can try their sound.

After visiting the exhibition, we have the opportunity to listen to the organs and sound possibilities they give. The original speakers amplify the effect and make the sound even more interesting.

Despite the fact that my friendship with music ends with her listening and playing the guitar once a year at home, this visit was really nice. The only requirement that may be important before the visit is the curiosity of the world because the subject of the exhibition is not obvious and everyday. For sure, music lovers will be satisfied with the visit. If a museum or a club with occasional live music is created in the museum, this place will have life and I will definitely visit it. 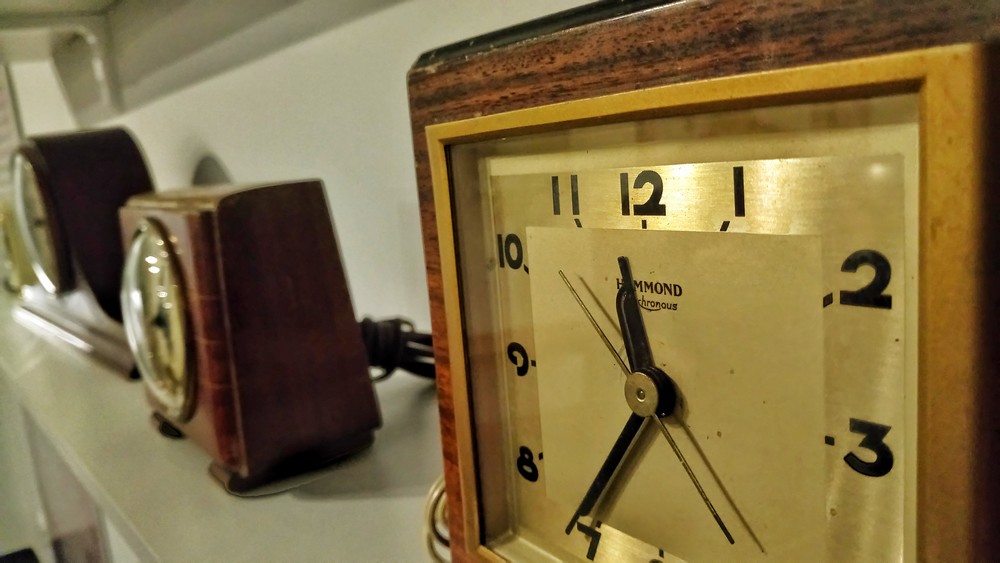 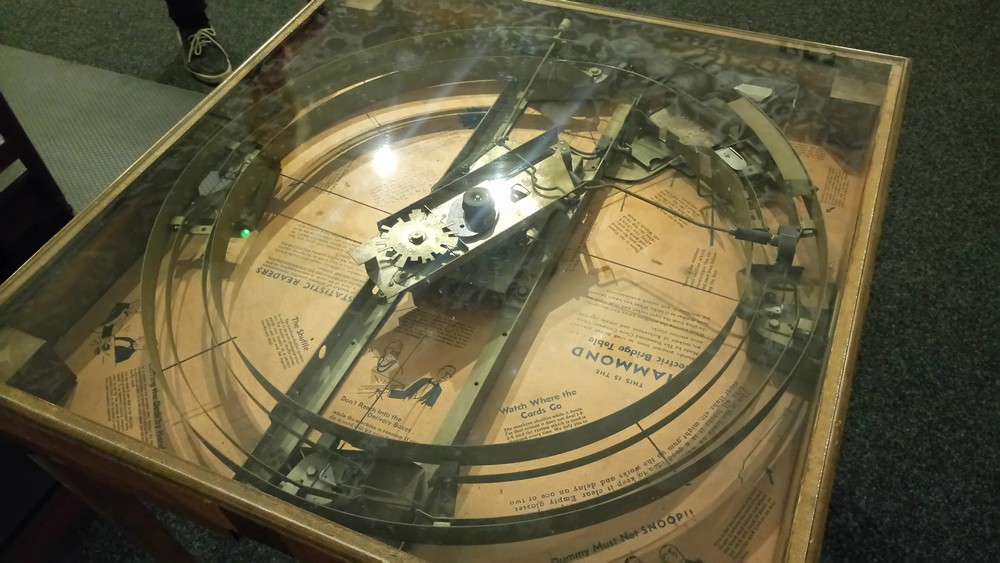 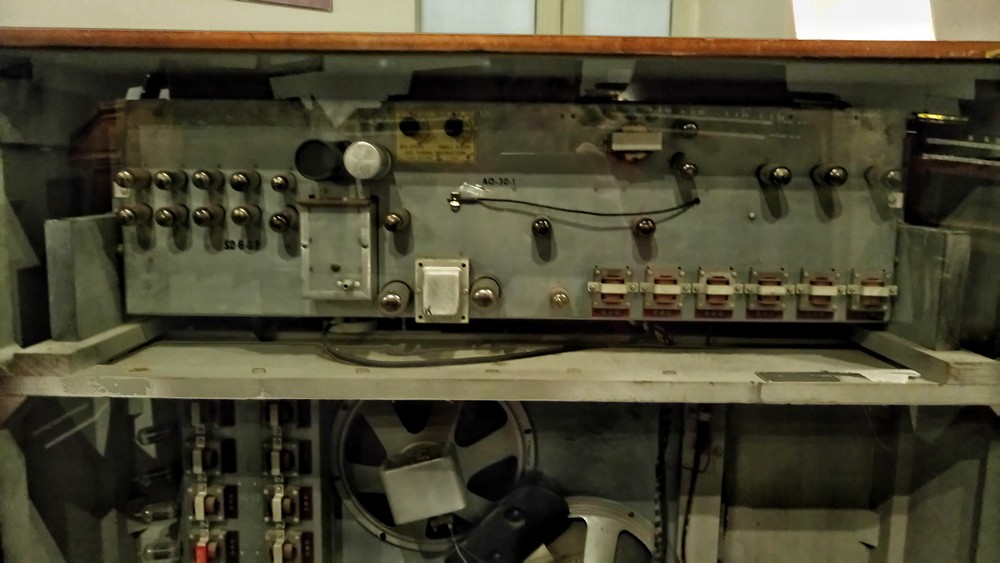 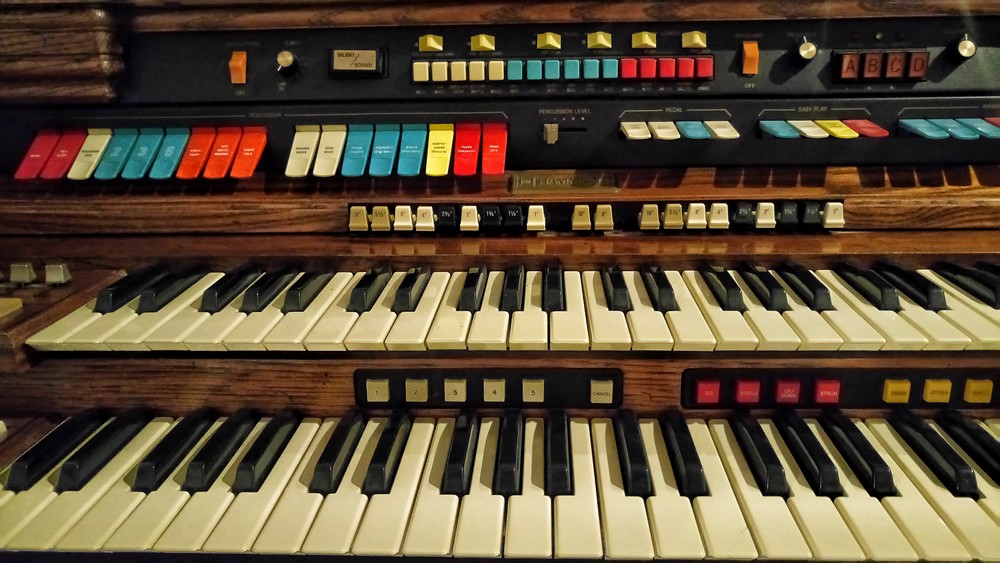 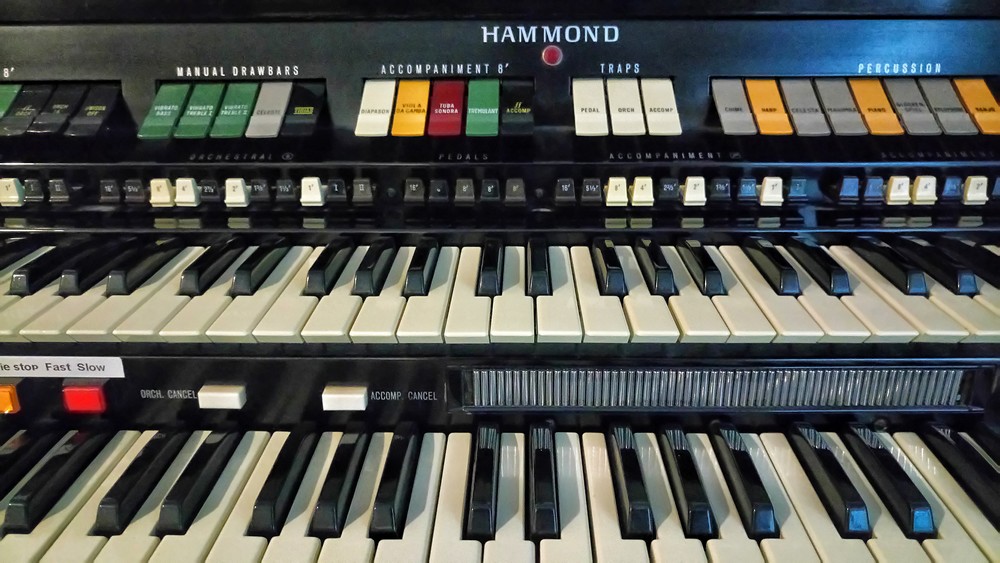 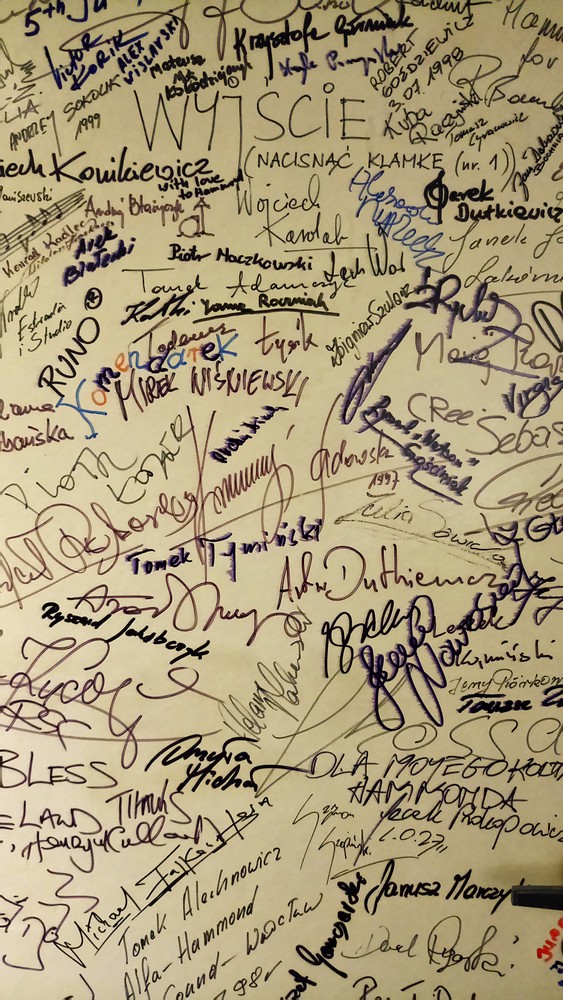 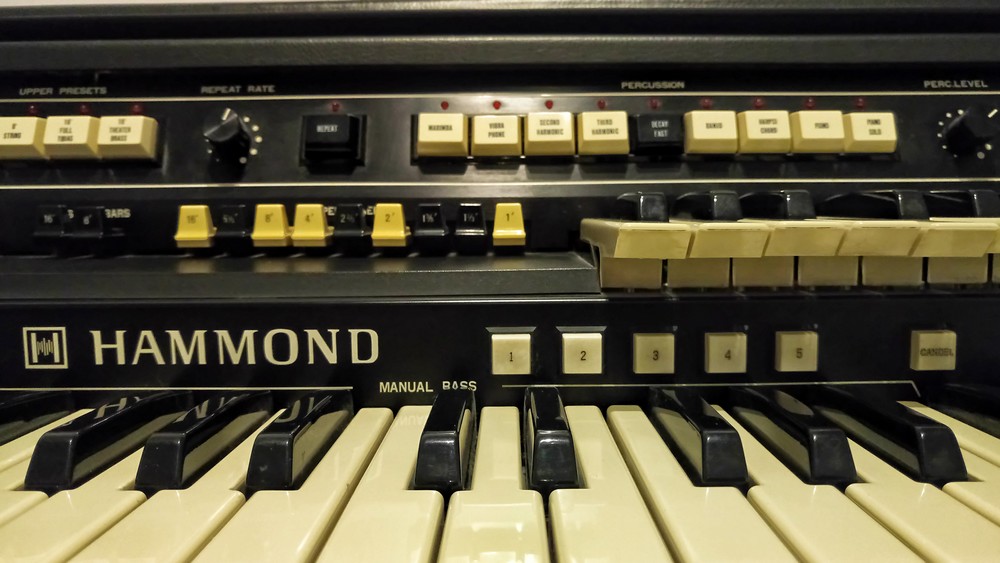 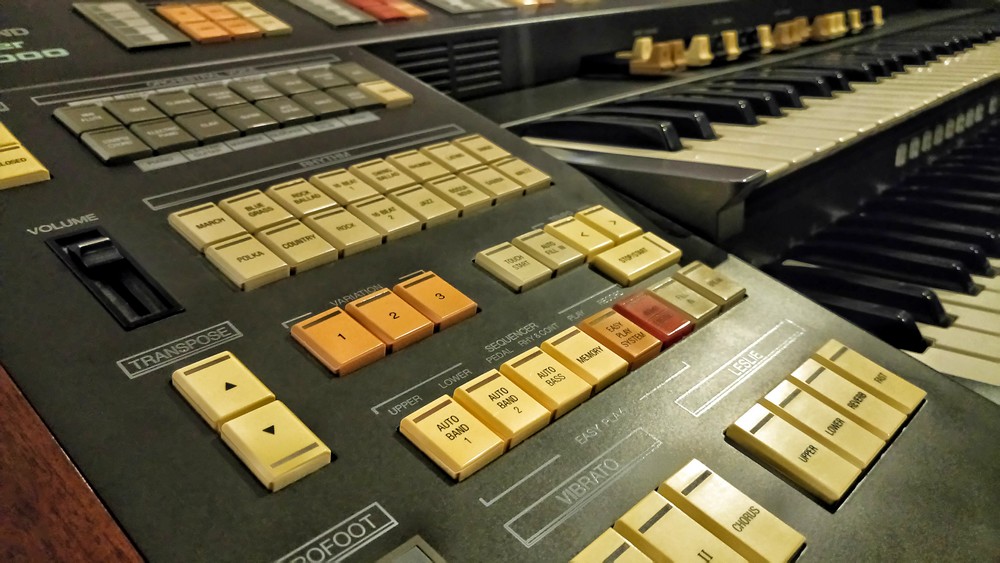 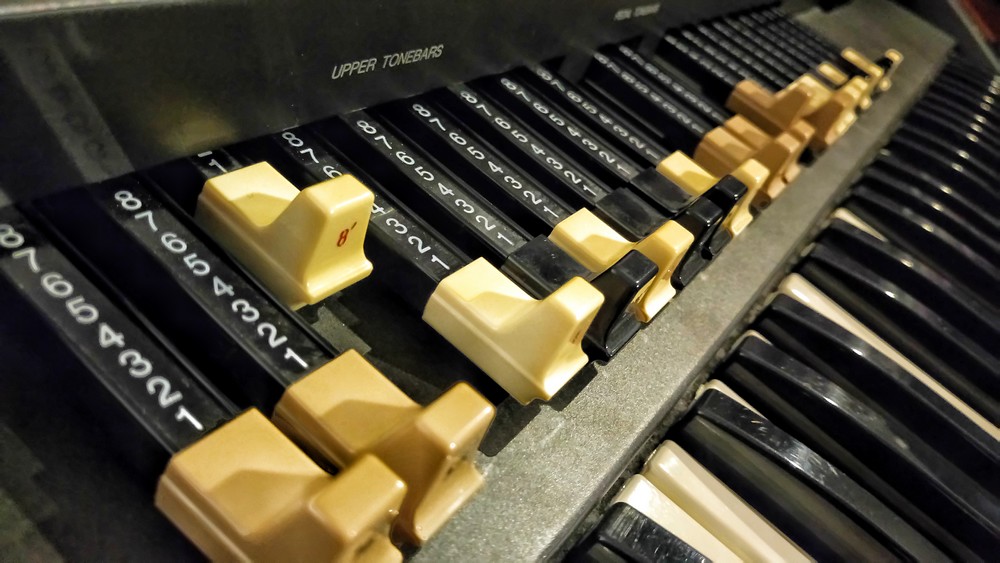 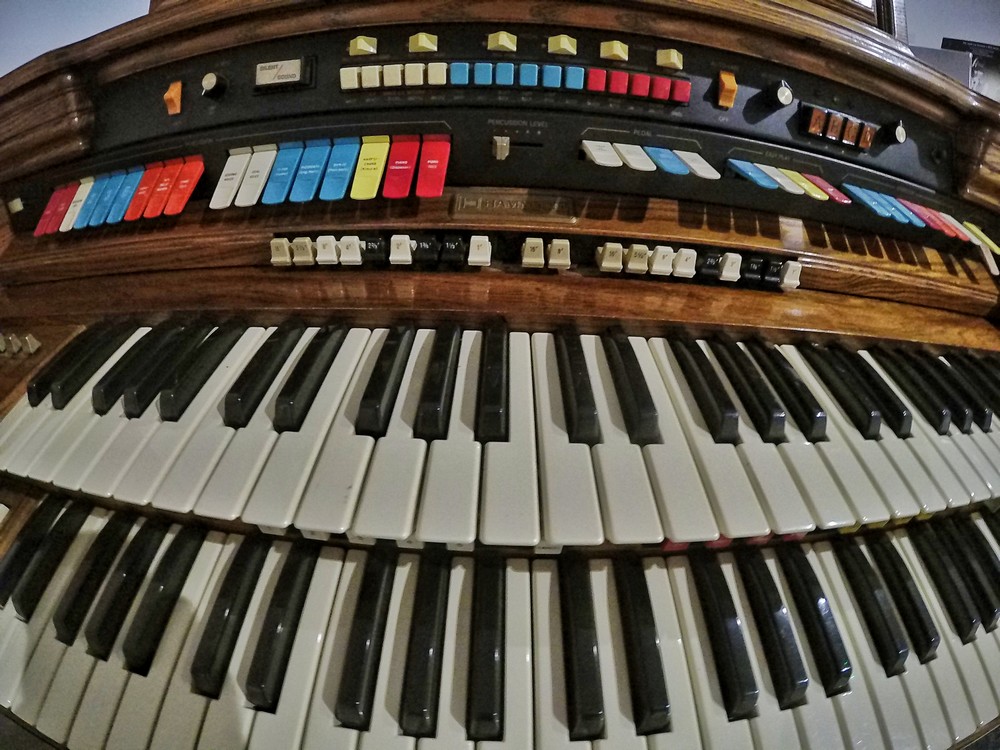 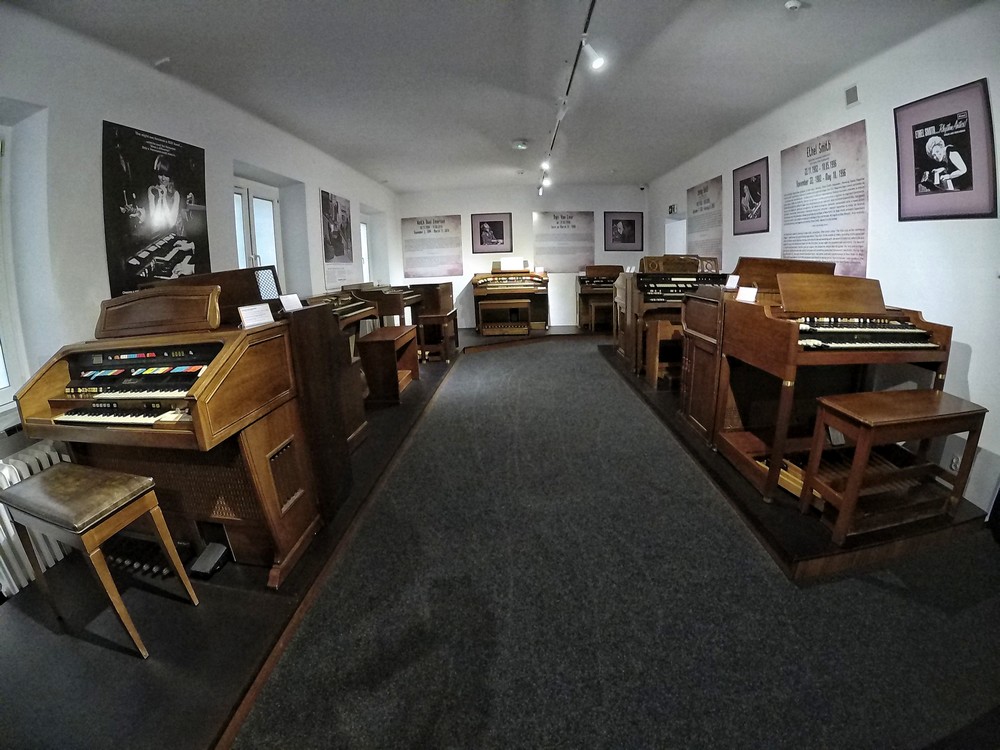 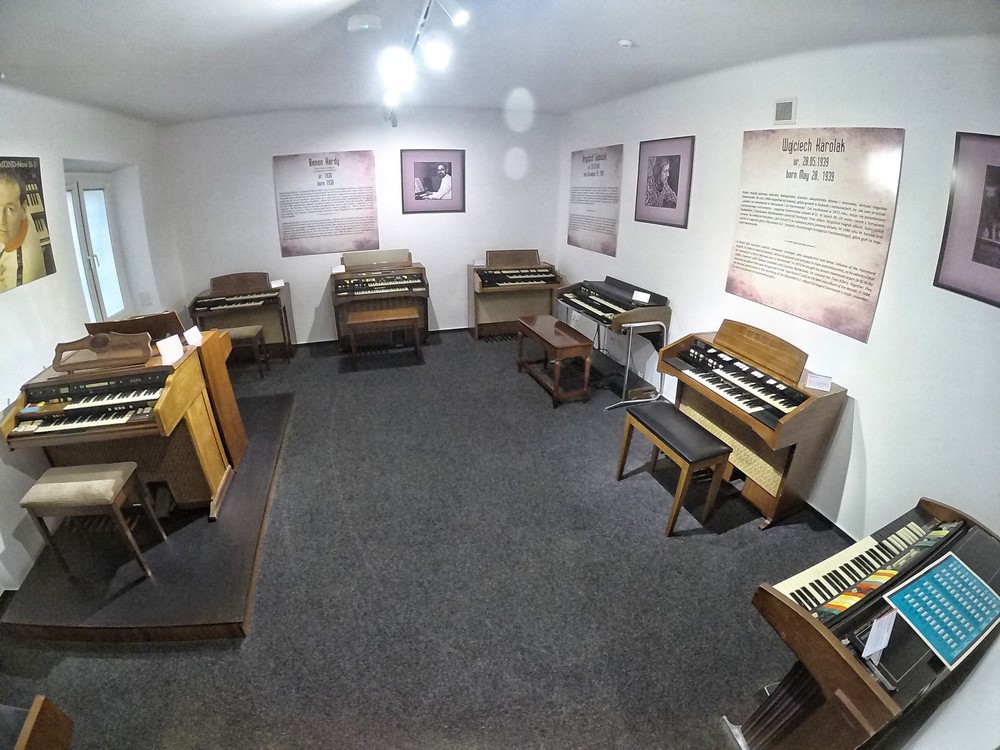 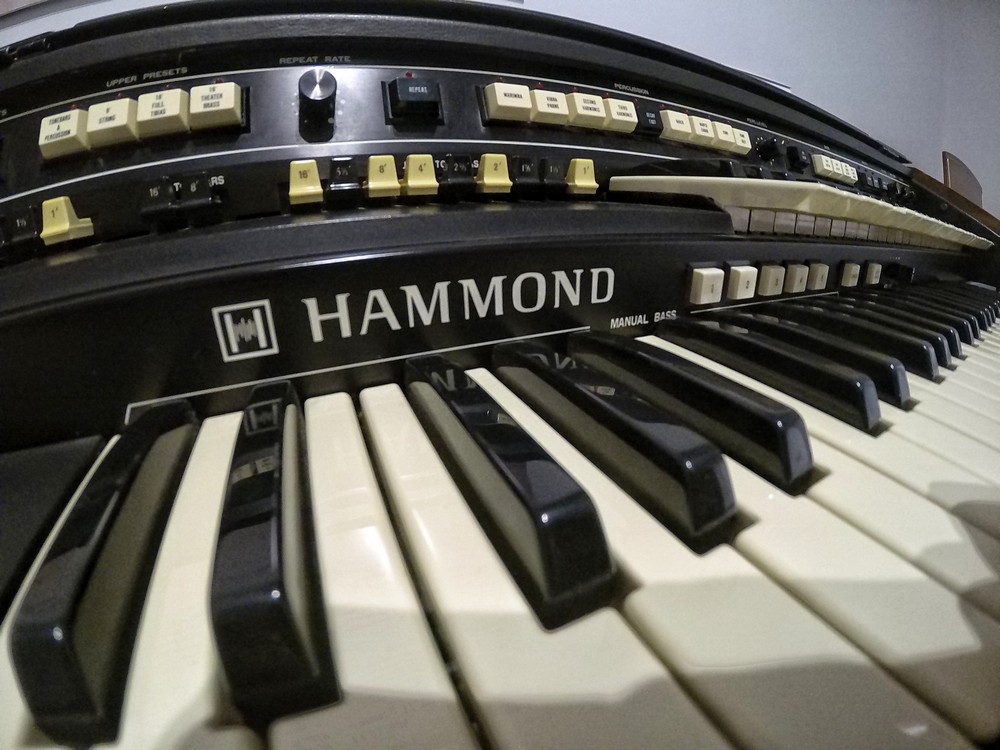 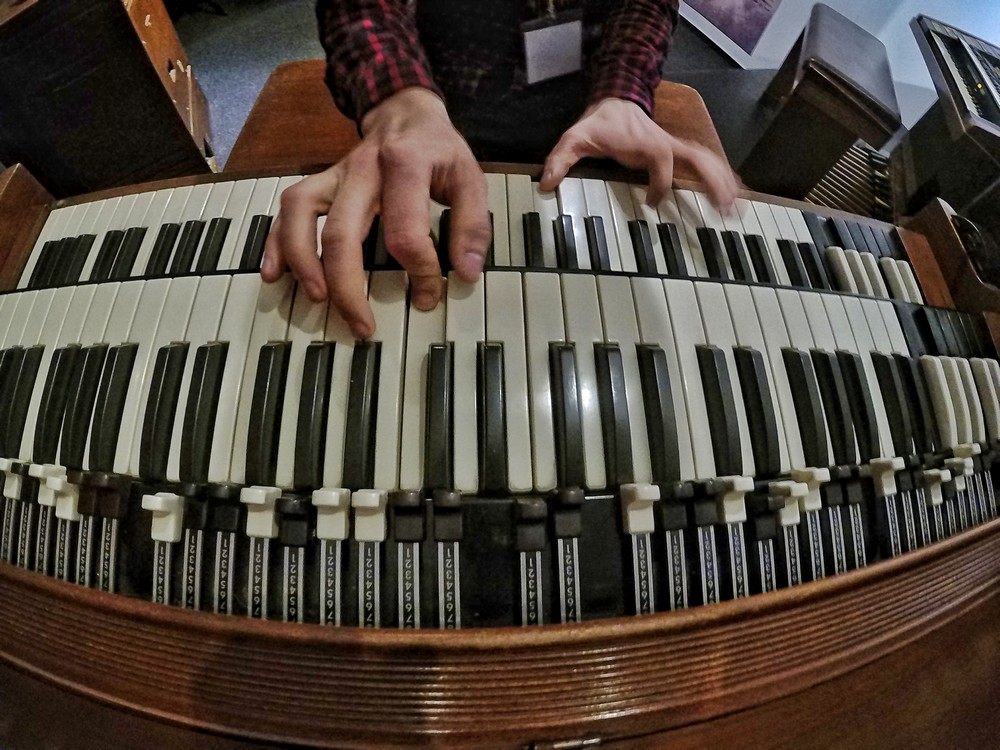 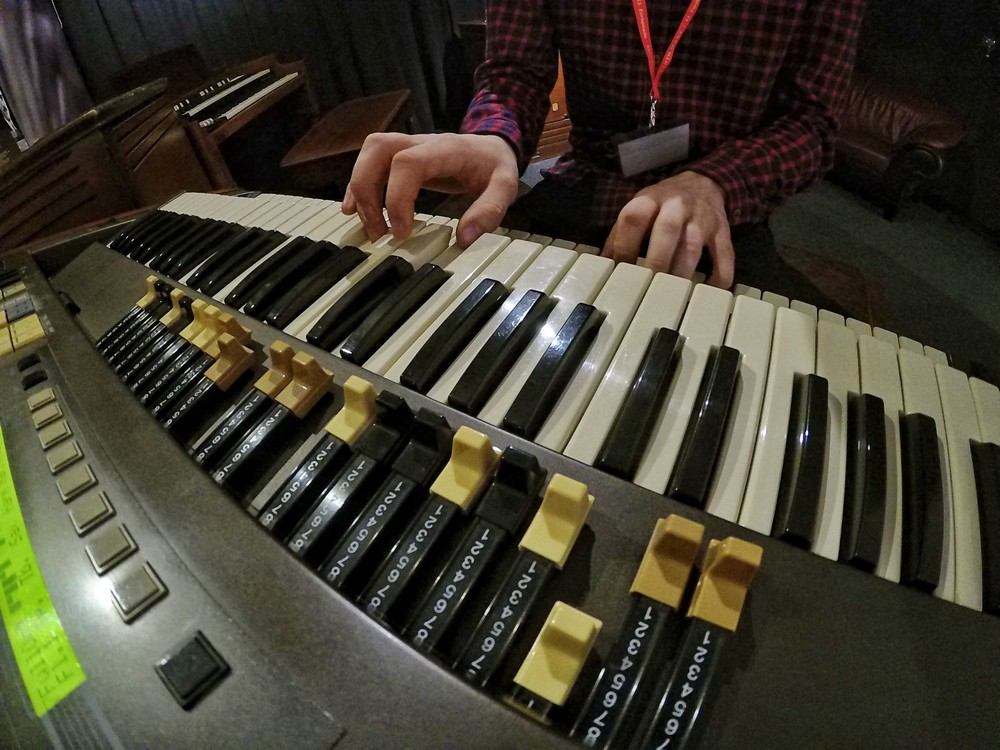 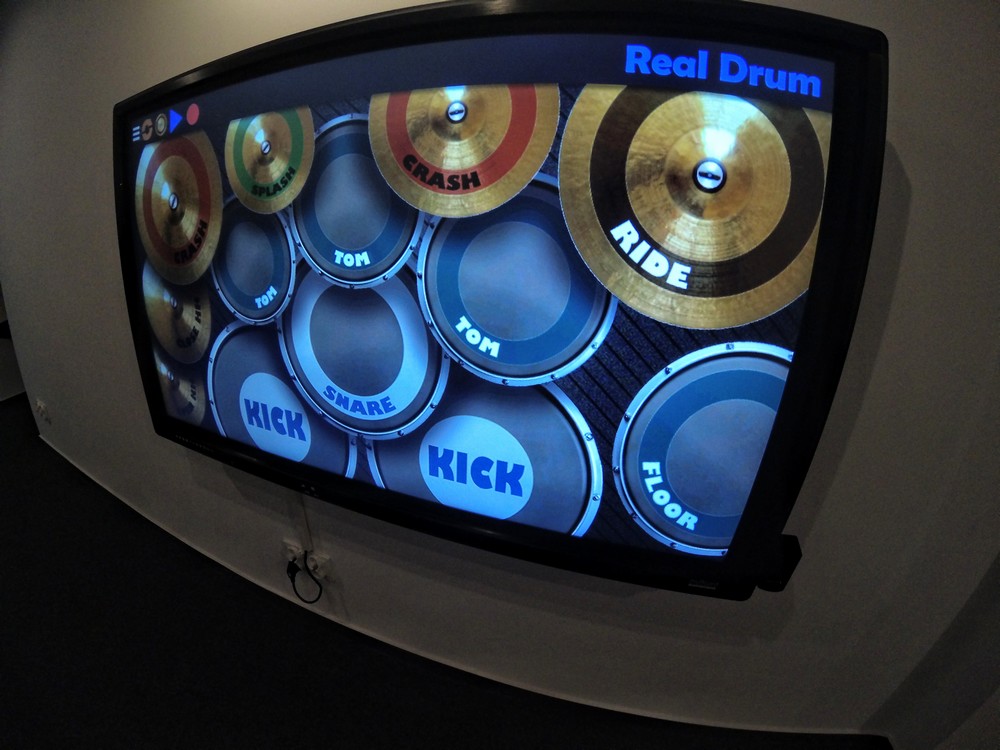