The greatest number of castles in Poland is located in the Kraków-Częstochowa Jura. Some are in better condition and others are in worse. Today I invite you to the Olsztyn castle located near Częstochowa.

The castle is located in Olsztyn, 125 kilometres from Kielce (15 km from Częstochowa). There is a paid car park next to the castle. You will also find souvenir and snack stand there.

The castle was built in the 13th century and for over 300 years was the most important point of defense of north-western Lesser Poland. The first mention of him comes from 1306. The building was expanded to the sixteenth century. The castle was conquered in 1391 by Władysław Jagiełło. In the fifteenth century, the lower castle was created, and the whole building played a major role in resisting attacks by the Silesian princes. In 1587, the castle was severely damaged during the siege of the Austrian Maximilian by the Austrian army. The reconstruction started, but due to Joachim Ocieski’s death, it was discontinued. During the Swedish Deluge, the castle was ruined and burnt. They have not decided to rebuild it due to the high costs of such a venture. During the construction of the local church in the first half of the 16th century, some of the lower parts of the castle were pulled down. In the 19th century, as in many other castles, peasants obtained raw material for building houses from the castle walls.

It is worth spending about two hours to visit the castle. The castle can be visited daily from 9 to evening hours. A normal ticket costs 7 PLN, concessions 4 PLN, and children under 7 years of age enter for free. If you want to enter the observation tower, you must add 4 PLN (discounted 2 PLN). In winter, the lookout tower was closed, but in the summer season, there must be a good view of the castle (it is 35 meters high). Despite the frost, however, we walked between the ruins. They make an impression of size. Several objects have survived to this day, but the size of the object gives proof of its splendour. The castle in Olsztyn is one of the best-researched castles in the region.

I like the ruins of castles. In addition to their scale or state of preservation, imagination also plays a significant role in their exploration. It is not easy to create a picture of an object from before in the mind. We visited Olsztyn Castle in the winter so the impressions were still different than during the visit in the full season of the year. If you like this subject or you have small children, which the word castle (princesses, knights, etc.) opens a wide mouth, it is definitely worth visiting this place. 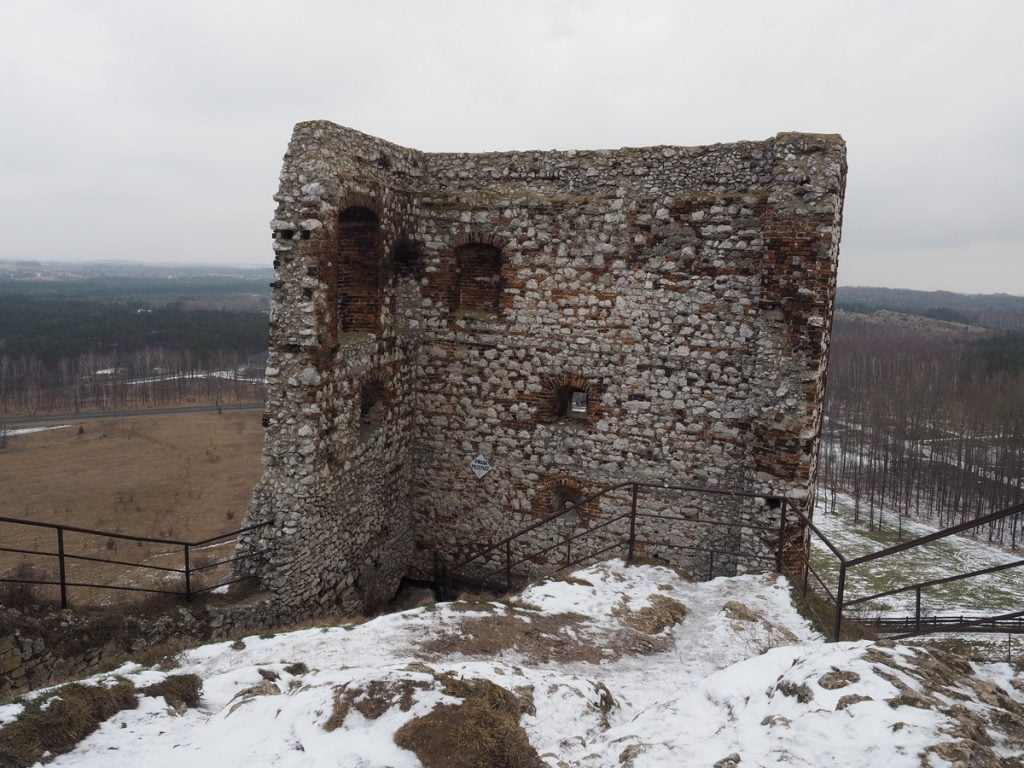 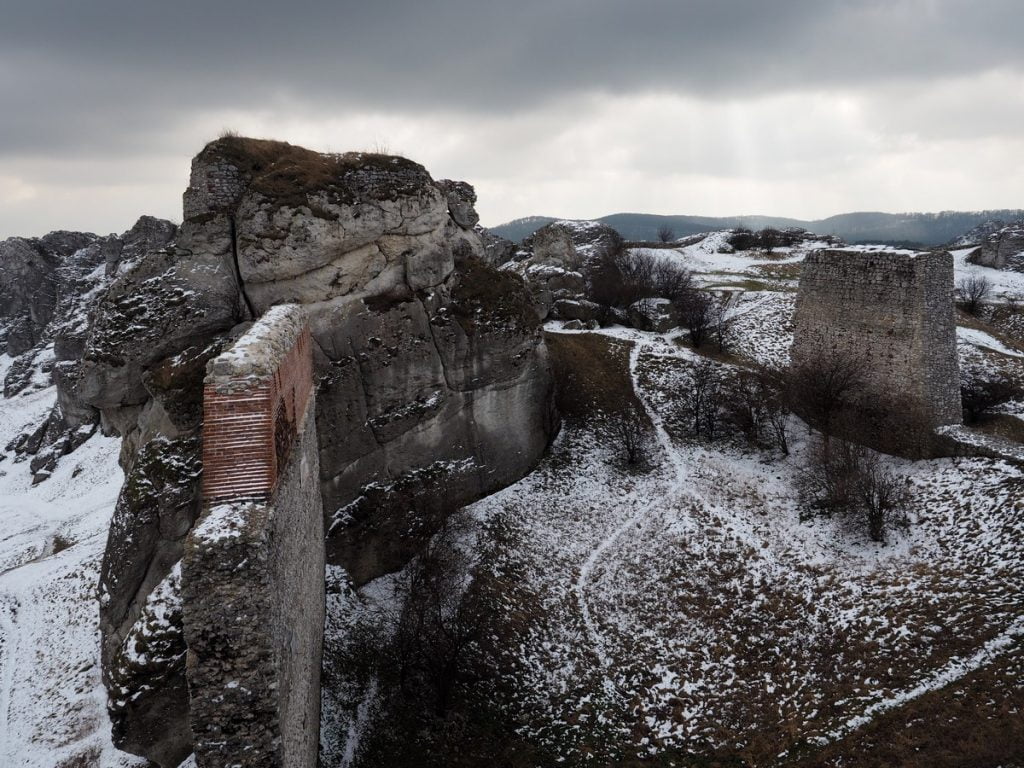 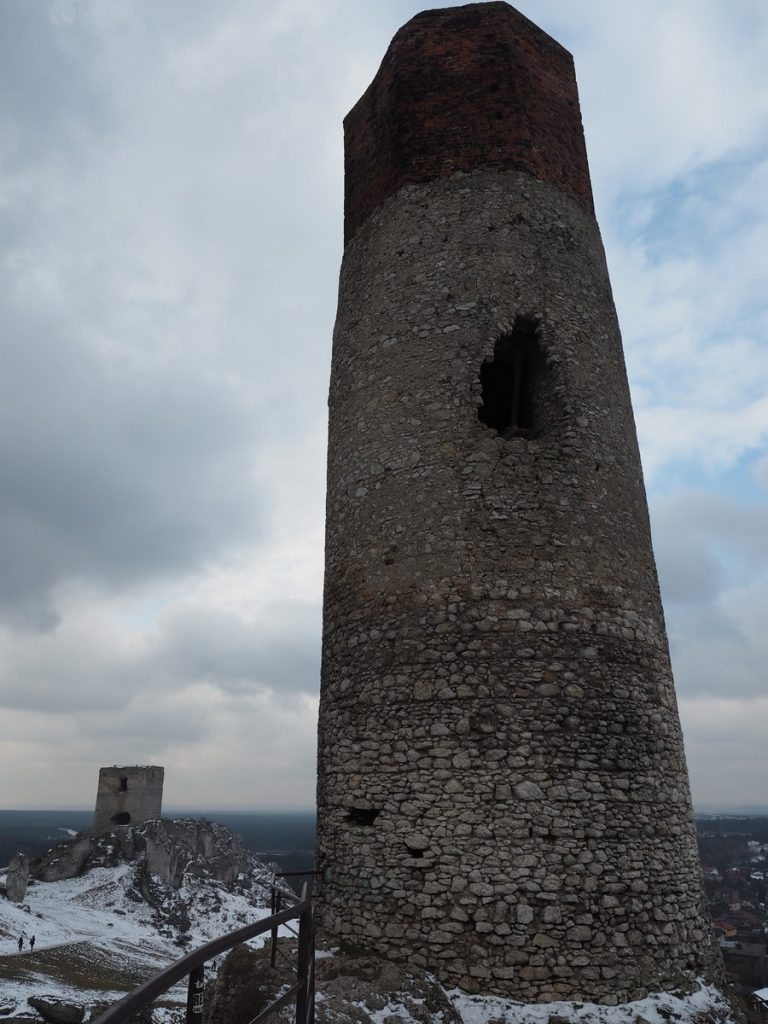 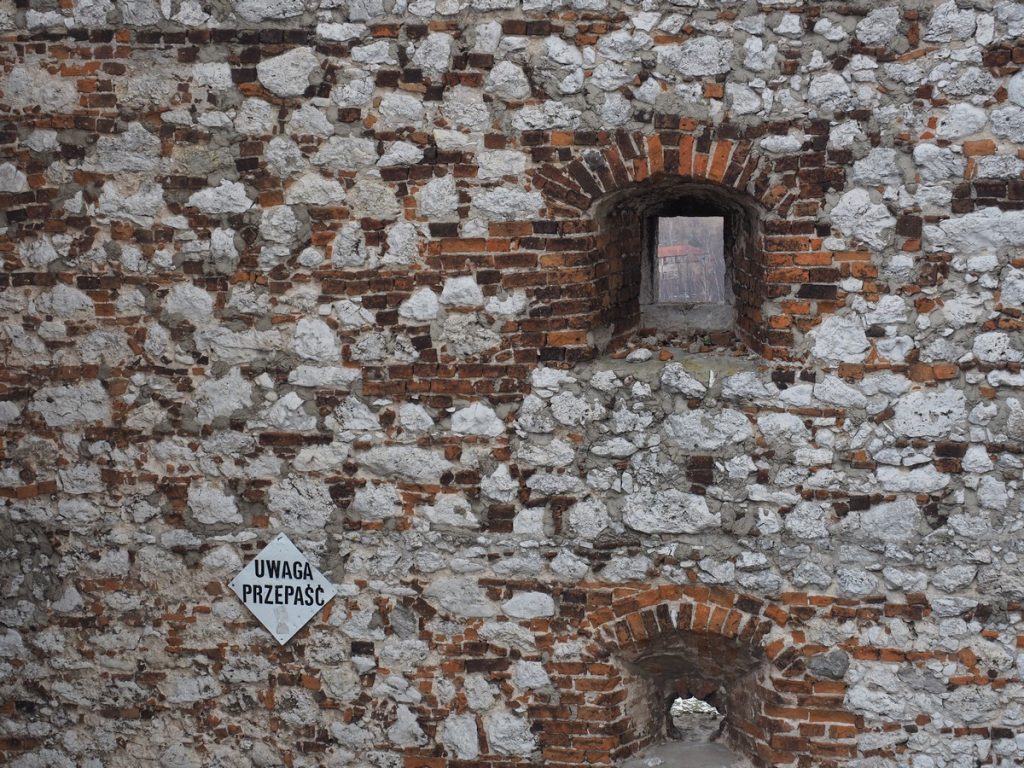 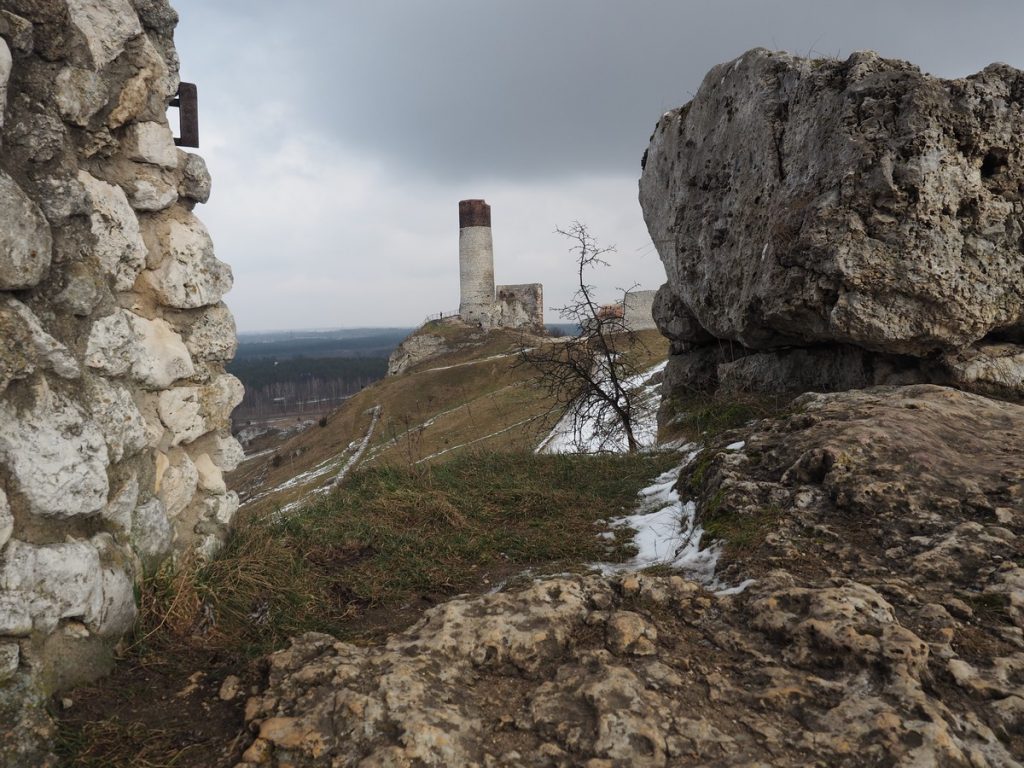 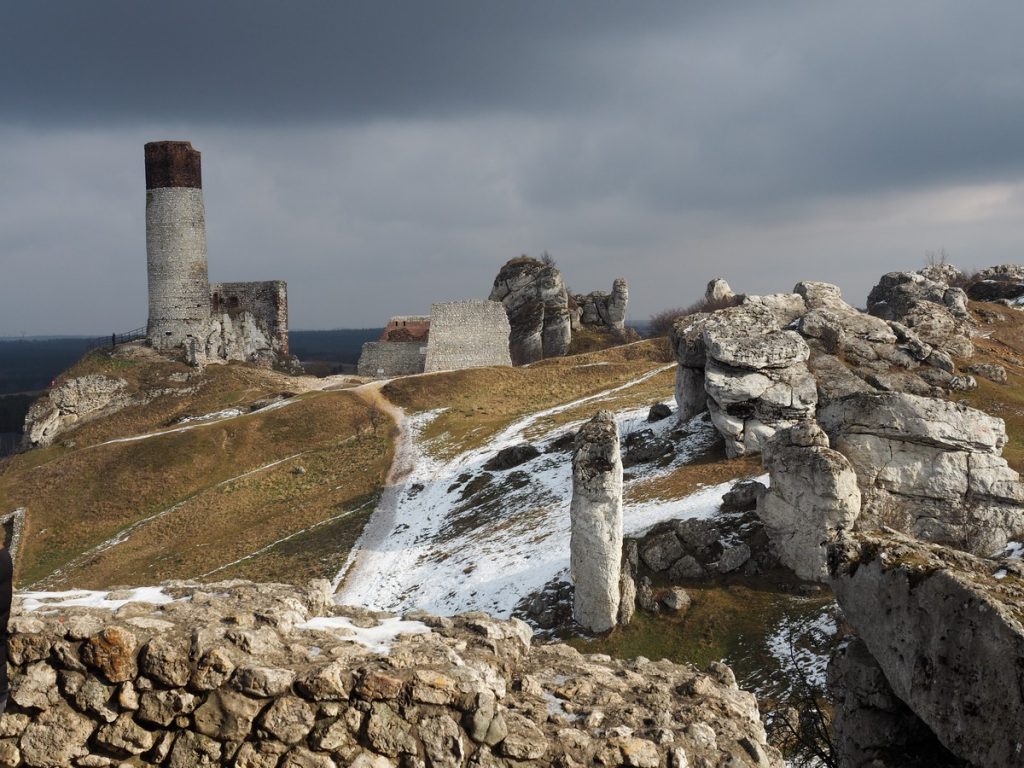 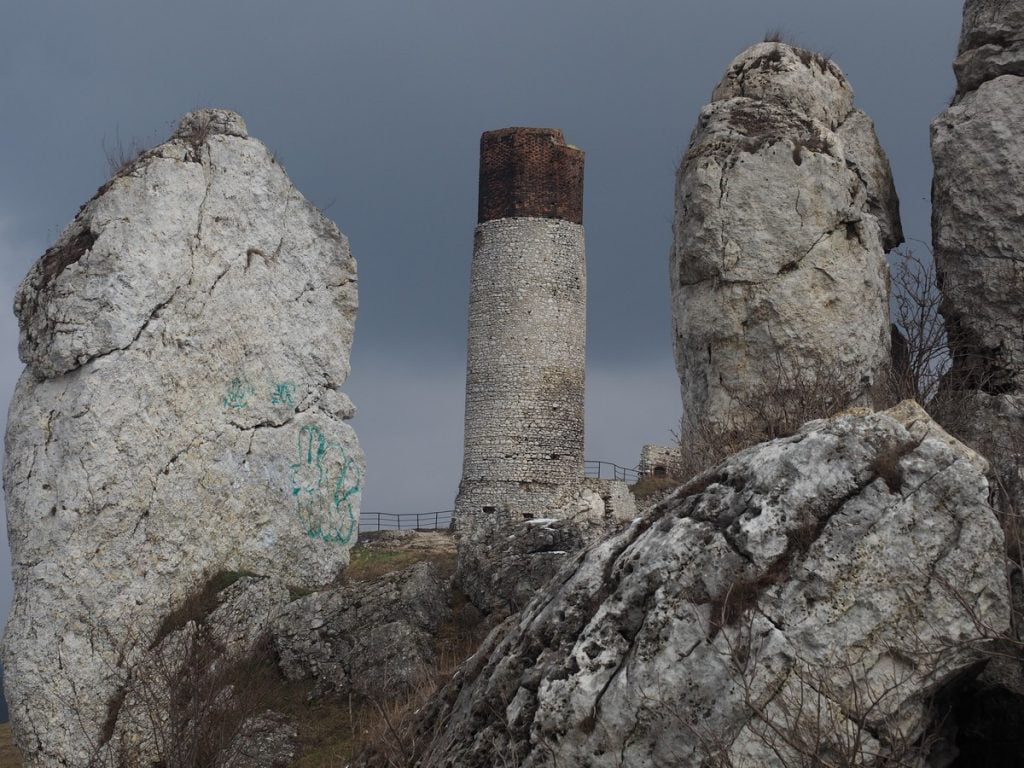 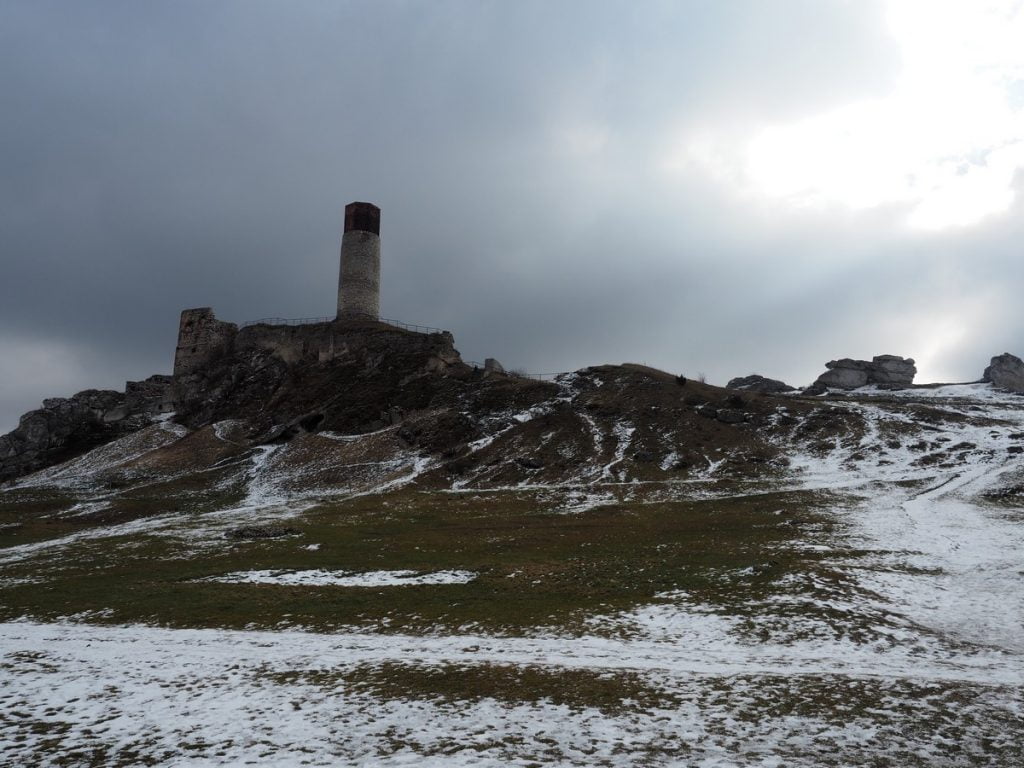 The Israel Museum in Jerusalem – a huge facility with amazing collections! 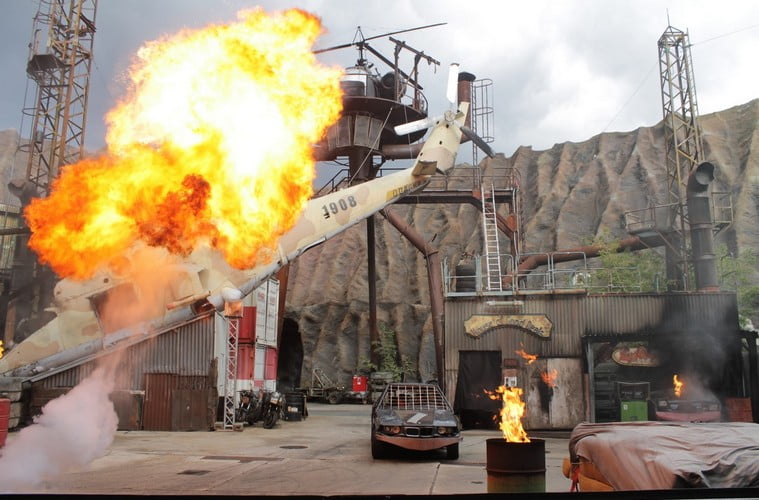 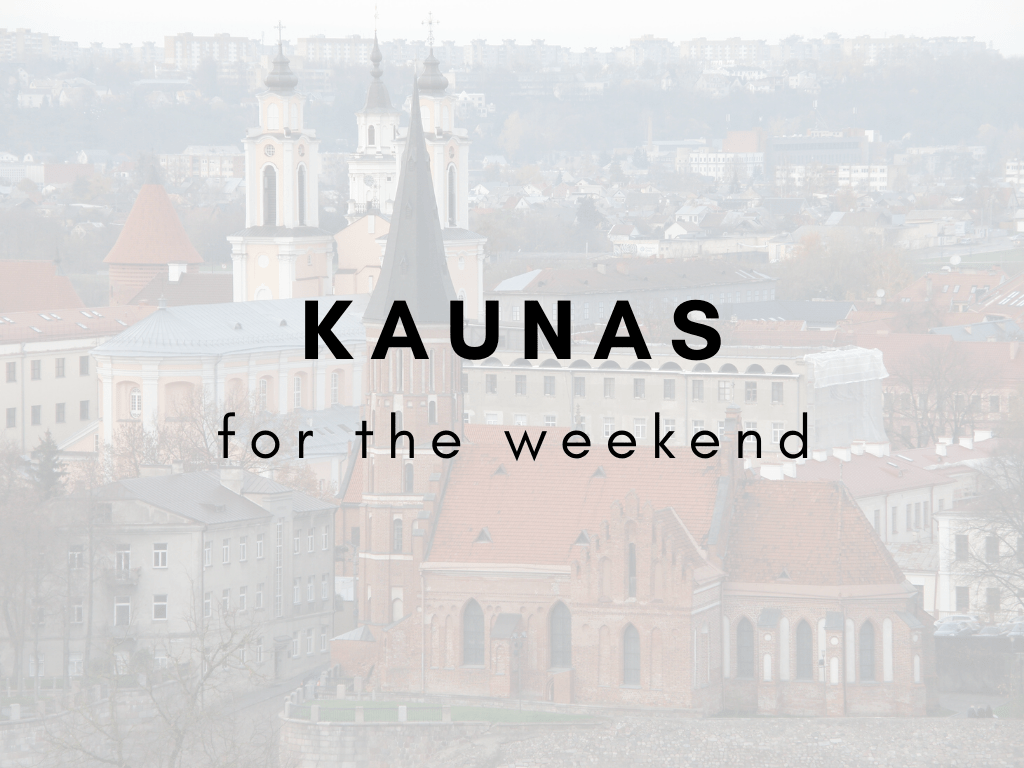 Kaunas for the weekend