I have already been to various museums in the world, but the one I have visited will be close to the hearts of many Poles. Traditions of vodka production in our country have several hundred years. You will learn about the history of this drink in the newly opened in Warsaw the Polish Vodka Museum

During my previous trips, I visited the museum of grappa, brewing, a lot of breweries or vineyards, but vodka was not on my list. What is not to say is an element of our culture and history. But let’s start with what is the Polish Vodka? Like Scotch whiskey, it is a product with a protected geographical indication. It means that not every product can be called like that.

Polish Vodka has to meet several requirements. The first of these is the fact that the entire production process (from the ingredients to the final product) must take place in Poland. Sounds logical because in the end it is Polish Vodka. The second condition is the ingredients from which it is made. Polish Vodka must be made from one of the following products:

But let’s go back to the museum itself. It is located in the Praga district of Warsaw, near the Wileńska metro. It is located on the site of the former Warsaw Vodka Factory Koneser. Interesting is the fact that two of the most popular Polish Vodkas were created and produced here (Wyborowa and Luksusowa).

At the entrance to the museum, we are welcomed by a water wall with the logo of the museum and a small display of alcohol on the walls, and this is just the beginning. We start the tour with a very good movie, which we watch in a cinema room. The movie is about vodka, but it’s a background to the history of people who are in it – they are mostly employees of Warsaw Vodka Factory Koneser.

The entire exhibition has several rooms where we learn about the history of vodka from the earliest times, the ingredients that it produces and the entire production process and the situation present on the Polish Vodka market.

We can admire historic bottles of vodka, including the oldest (full) Baczewski from the 1940s. In one of the halls, we learn about machines used for the production of vodka – from distillation to rectification and bottling. It is worth paying attention to the floor – in some rooms, it is made of barrels.

The Polish Vodka Museum is not just an exhibition. During the tour, we have the opportunity to take part in the tasting. And despite the fact that I always said that vodka is vodka and taste, it is missing after this short event and trying one after another of the potato (Luksusowa), wheat (Ostoja) and rye (Wyborowa) the differences in taste and smell are strongly felt.

On the Museum there is the 3/4 bar where they know everything about vodka cocktails. You will also find Zoni’s restaurant run by Aleksander Baron.

I am very pleased with the visit. I think that the Polish Vodka Museum will enjoy the interest of many tourists, but also Polish people will visit them often! 🙂 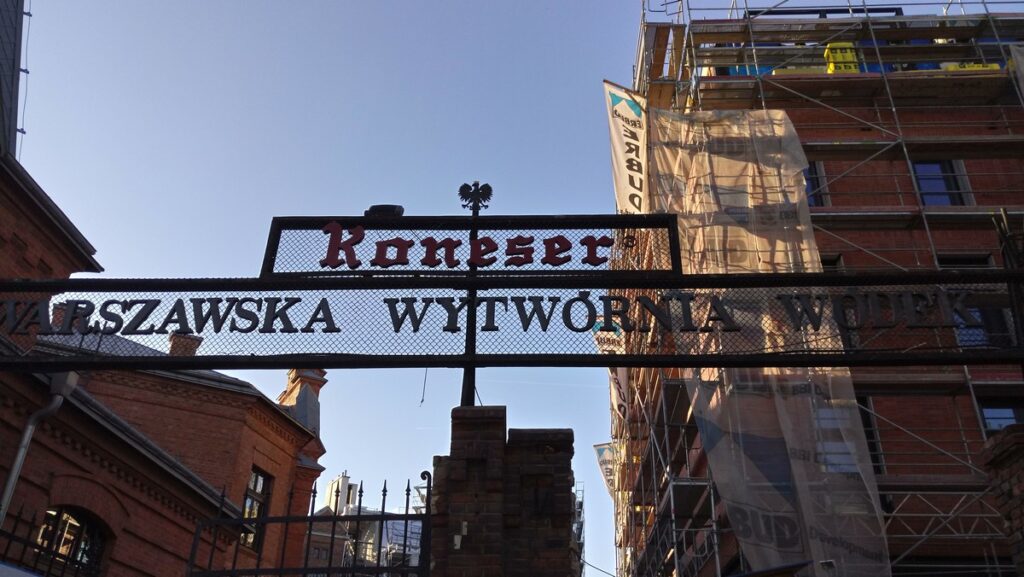 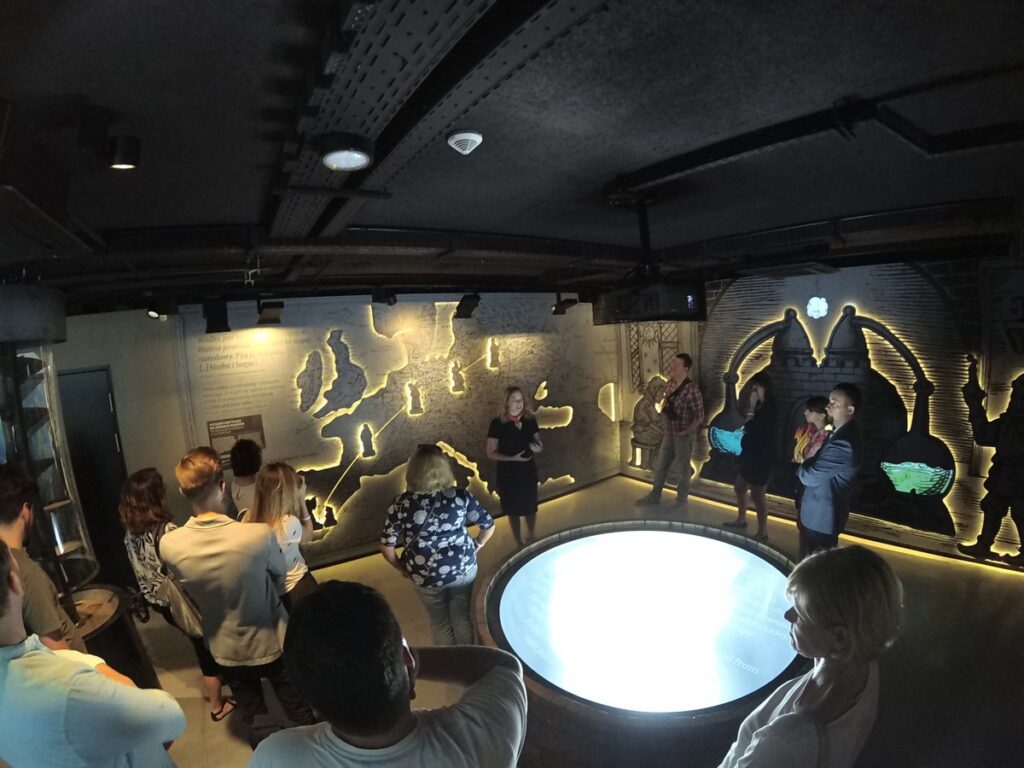 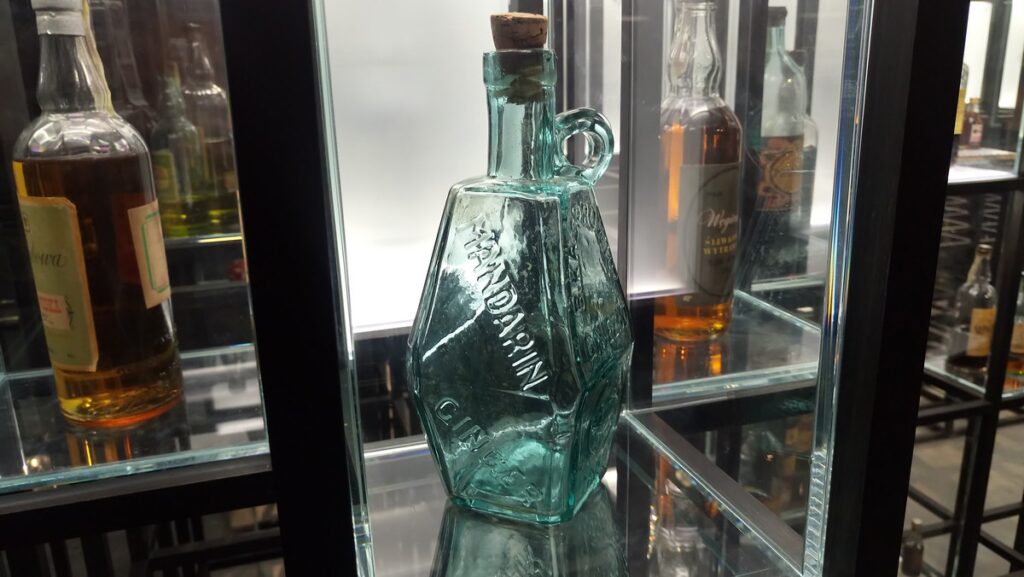 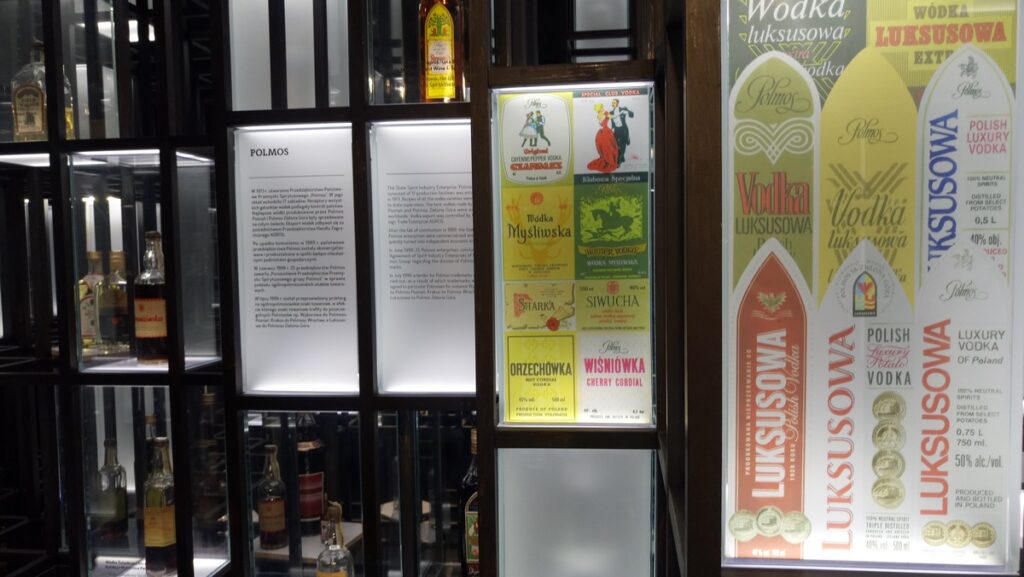 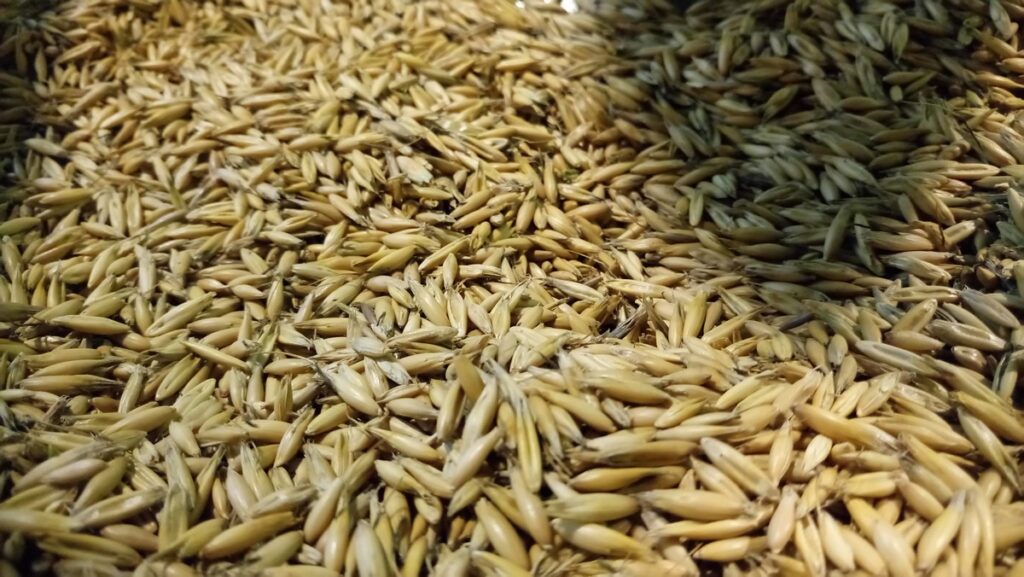 One of ingredients for production 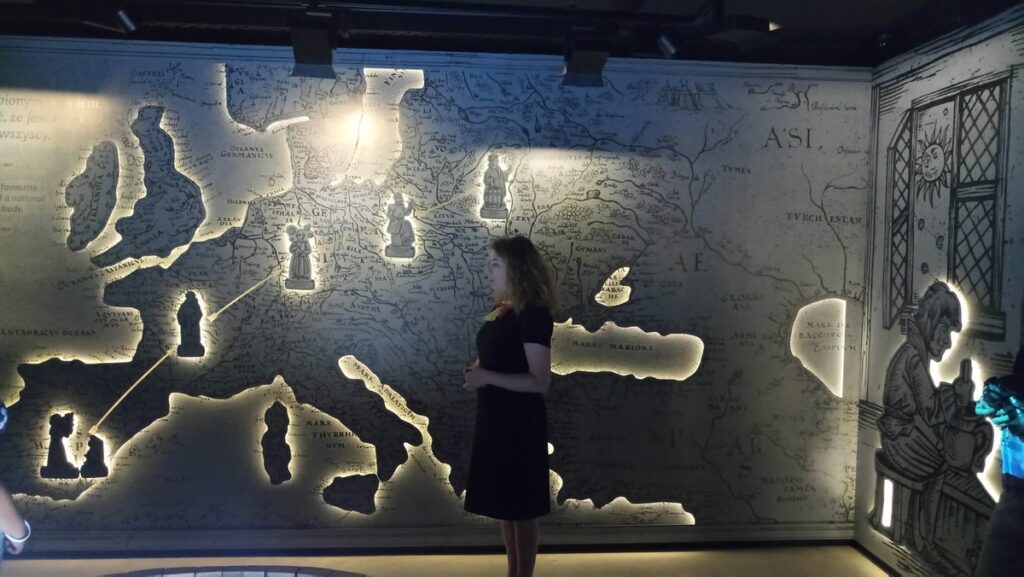 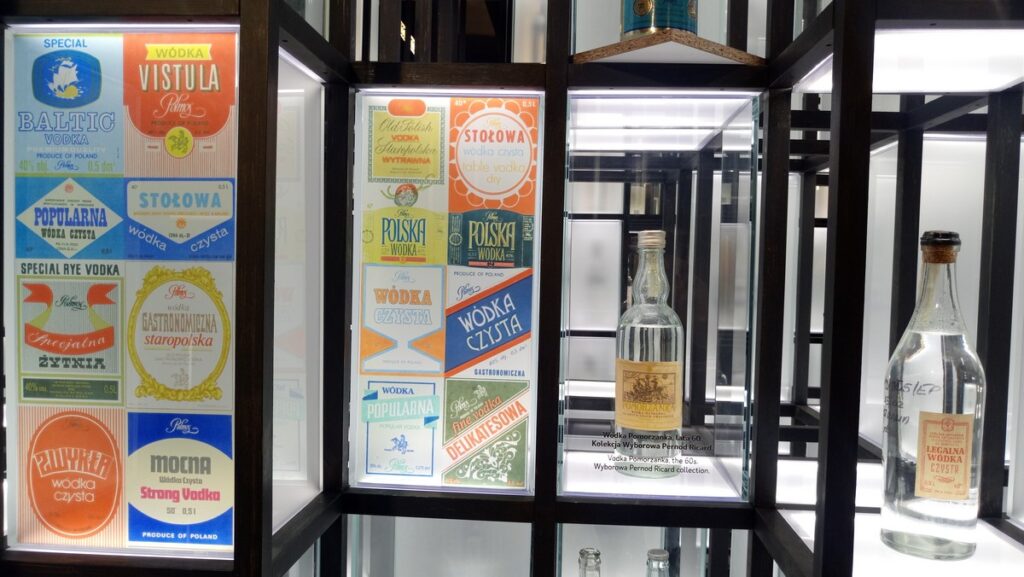 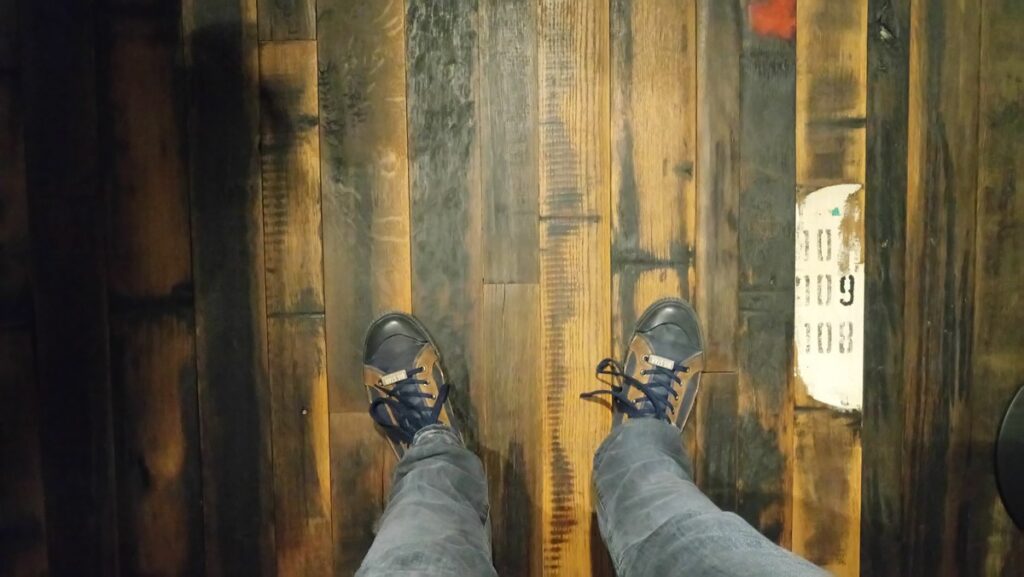 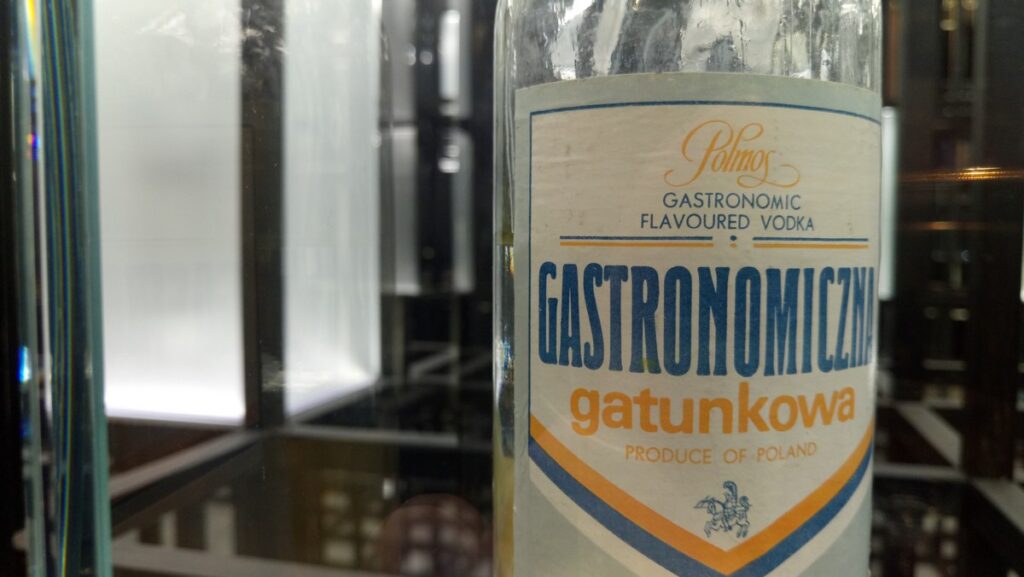 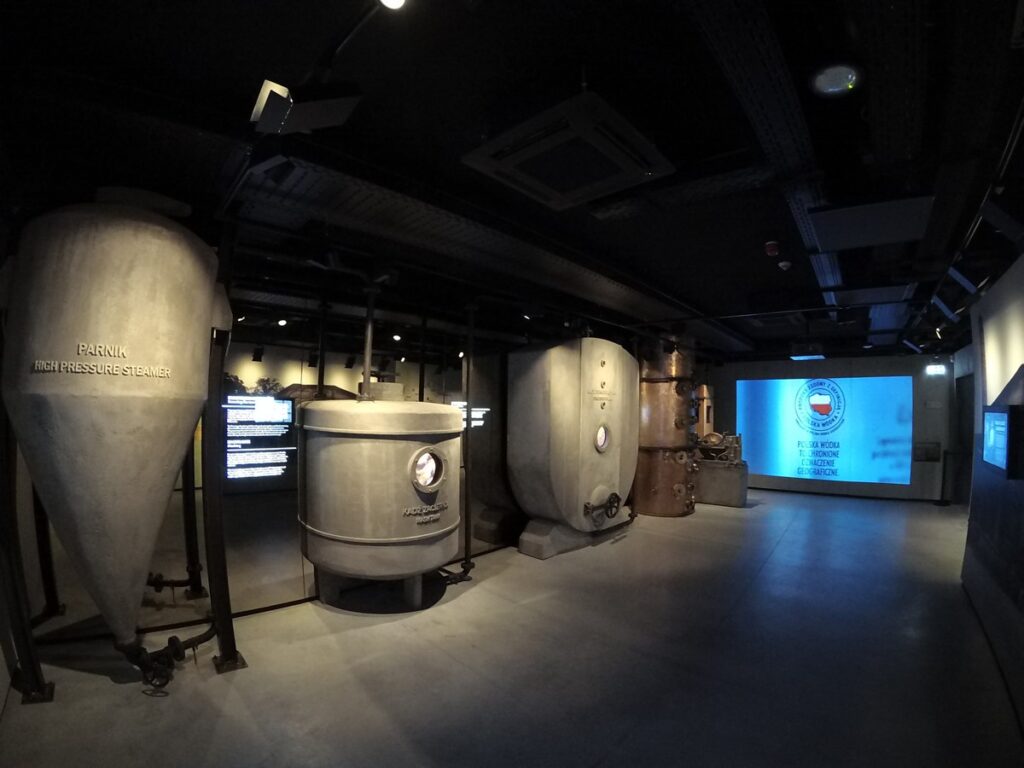 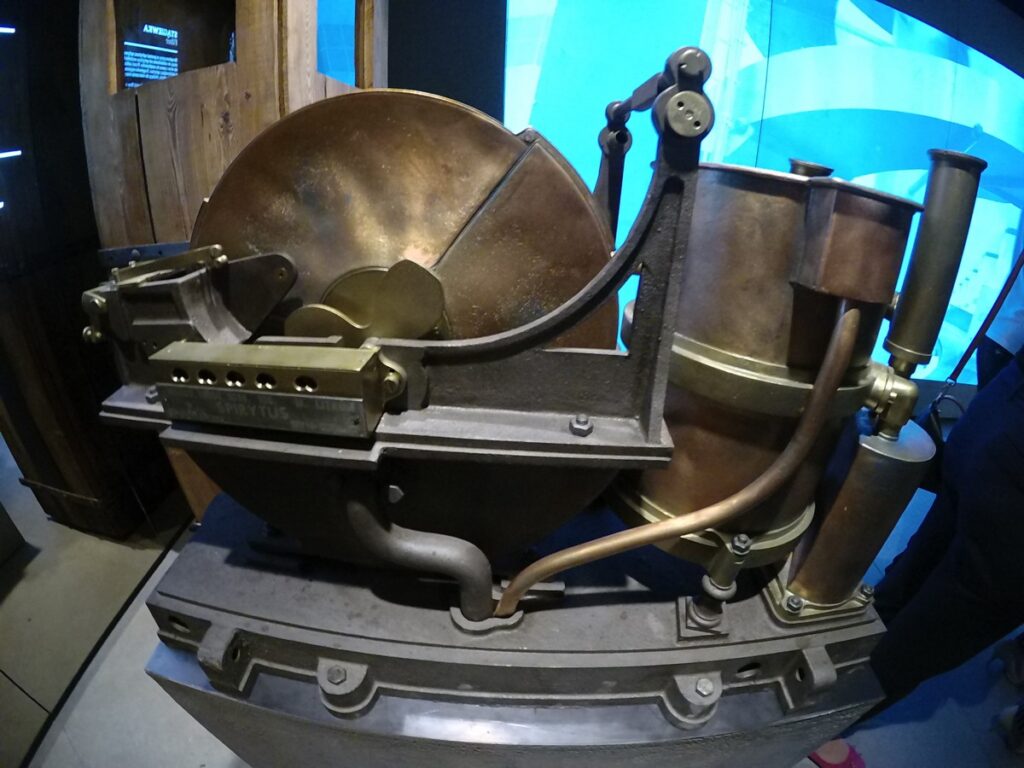 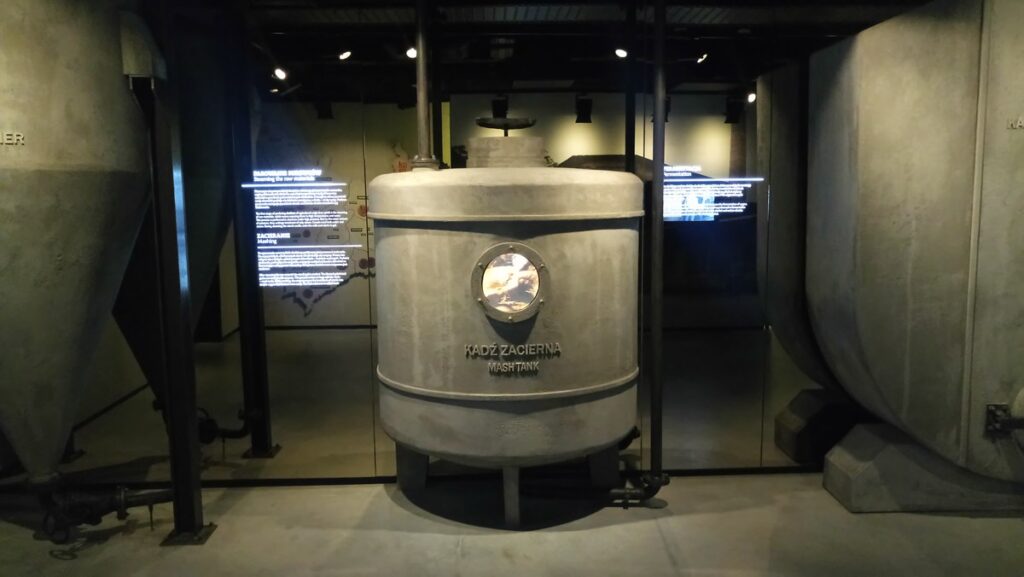 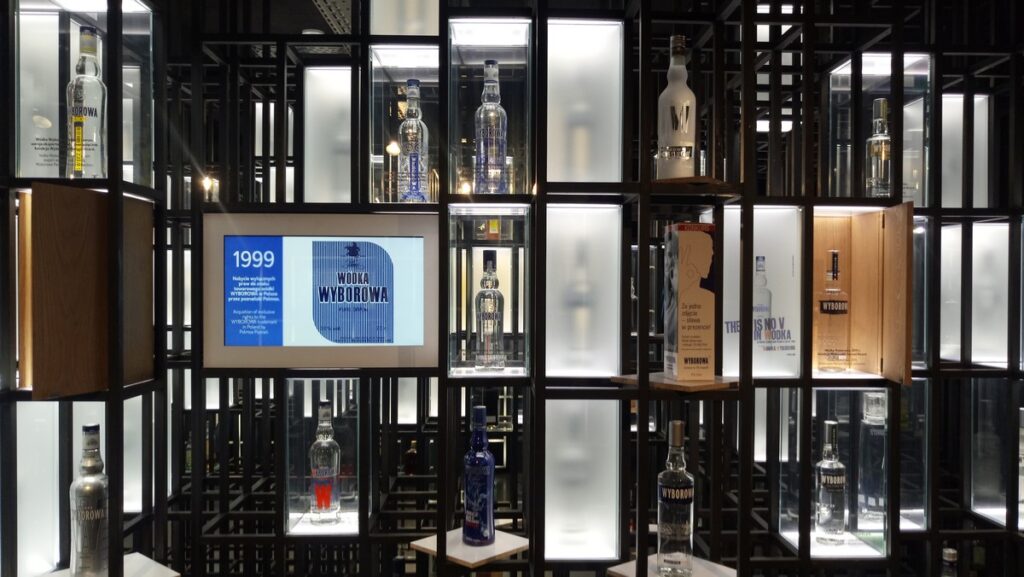 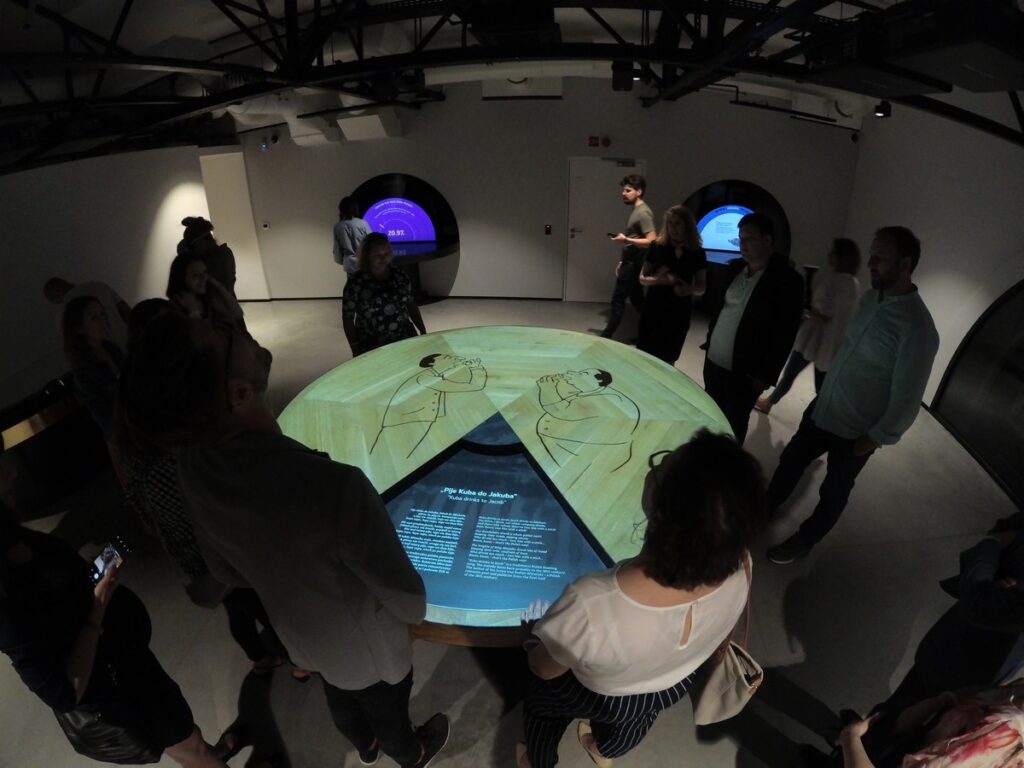 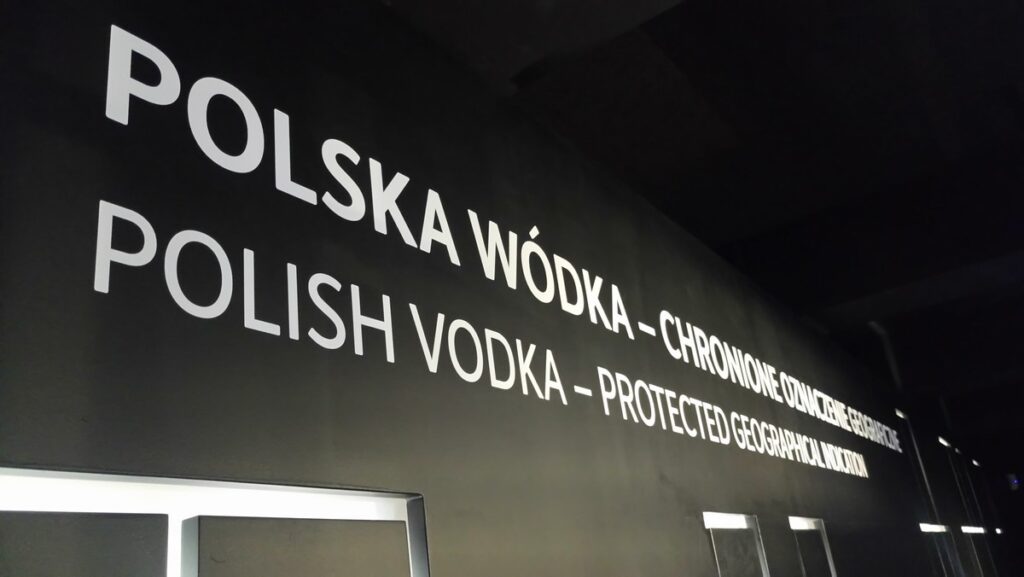