Every time I stay in the Czech Republic I discover new, interesting places. This time I am inviting you to the royal city of Litomerice located in Ustecki kraj (northern Czech).

We have visited this city during the bicycle press trip in the Ustecki region. It was our last stop on the route. We arrived during lunch hours and spent the rest of the day sightseeing on foot. We slept in the Hotel Roosevelt, located about 10 minutes’ walk from the Main Square.

Litomerice city (Litoměřice) is located as I have already mentioned in the Ustecki kraj (the equivalent of our province). They are located about 30 km from the capital of region (Usti nad Labem). The highway Dresden – Prague (just 70 km from the centre of Prague) is right next to the city centre. The city is also located on the cycling route (Labská stezka).

About 25,000 people live in Litomierzyce and have an area of about 18 square kilometres. It is one of the oldest Czech cities, and its beginnings are related to the tenth century. Very close to the city you can visit the mountain, on which the Czech forefather founded the Czech state. In the thirteenth century, Litoměřice became a free royal city, and in the seventeenth century became the seat of the bishops.

A walk around Litomerice is a walk between monuments. A lot of tenement houses are old and look fantastic. The Main Square itself is interesting, as it gives an idea of the royal history of the city. Around him a lot of interesting buildings. On the Main Square, you will find Tourist Information equipped with materials about the city and the region. It is worth going to the cathedral area, and if you will be before 16.40, you should go to the tower, from which it seems to me that there is a nice view of the city. We were at 16.50 so this attraction is waiting for the next visit (ticket costs 50 crowns). As for the gothic castle, which leads signposts around the old town, it is worth seeing from the outside, but I do not recommend visits inside. It has been rebuilt in a style that does not suit to its original form. An interesting place is also Jezuitská hvězdárna – a tower located on the city walls and gardens with ponds next to it.

There are also other interesting objects. I recommend you a coffee (cafe with steam – kava z parou) at the old railway station. You will find there a steam locomotive and a model containing the most interesting objects of the city.

It is definitely worth going to the Laba River, which is simply very pretty. In the rays of the setting sun with extinct volcanoes in the background looks quite good. The interesting thing is the fact that not far from Litomerice are located the northernmost vineyards in the Czech Republic.

Litomerice is another city that positively surprised me. Located near Usti nad Labem, despite the fact that it is the capital of the region, it did not make such an impression. Litomerice is very interesting. We have architecturally interesting buildings at every turn. The problem, which I have been noticed is parking on the Main Square. There are parking spaces and the amount of car in the middle of the day looks terrible compared to the beauty of the Main Square itself.

I think it is a perfect city for day-long sightseeing, and the number of attractions in the area makes it worth going there for longer. 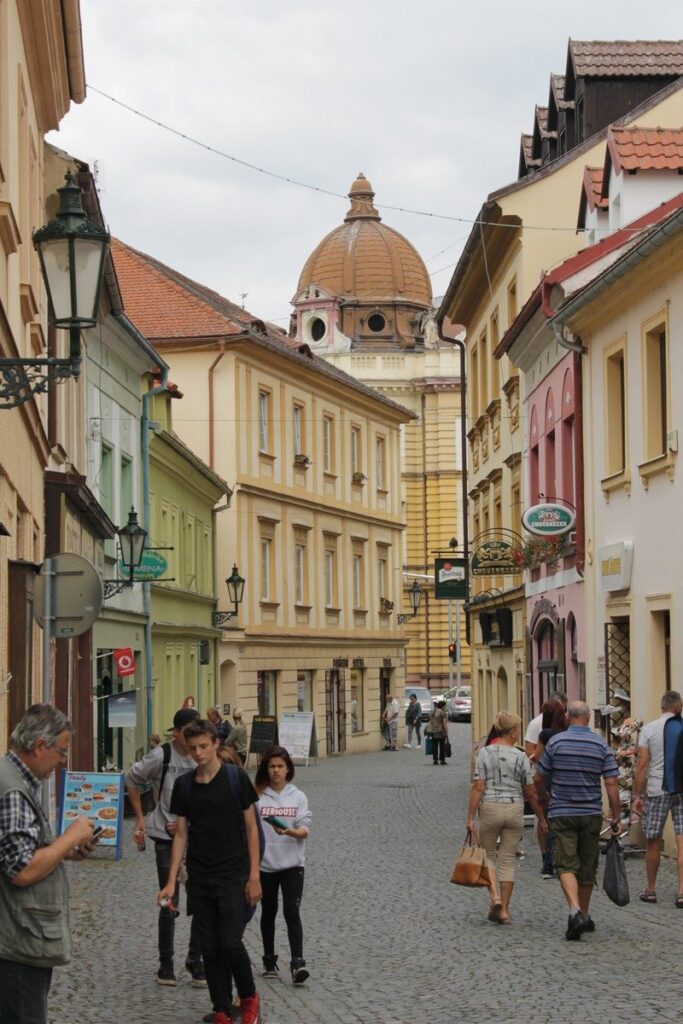 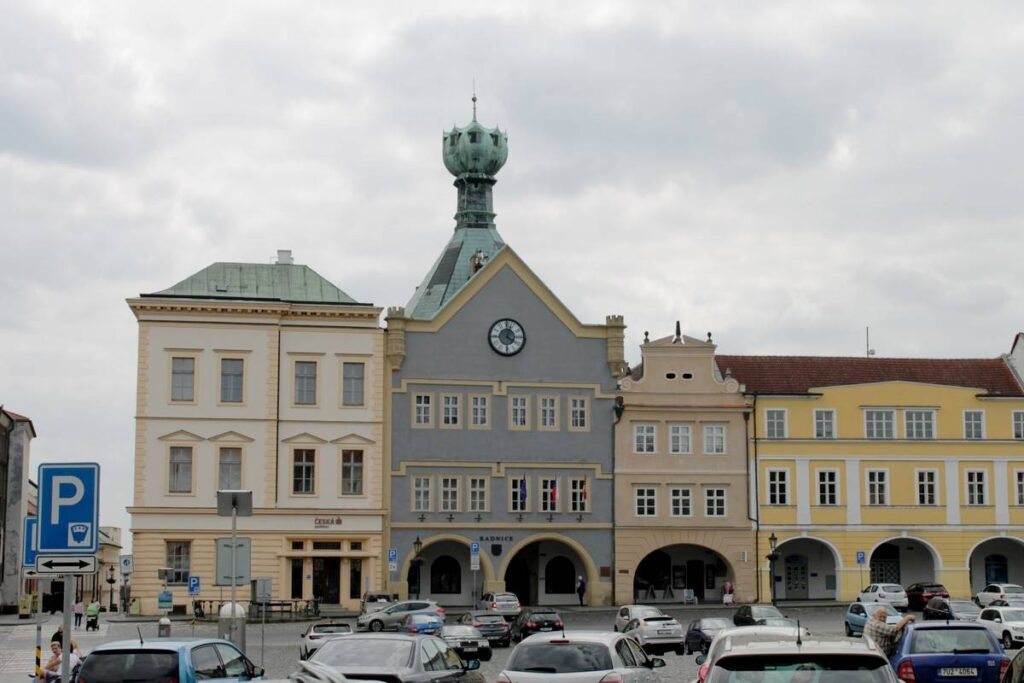 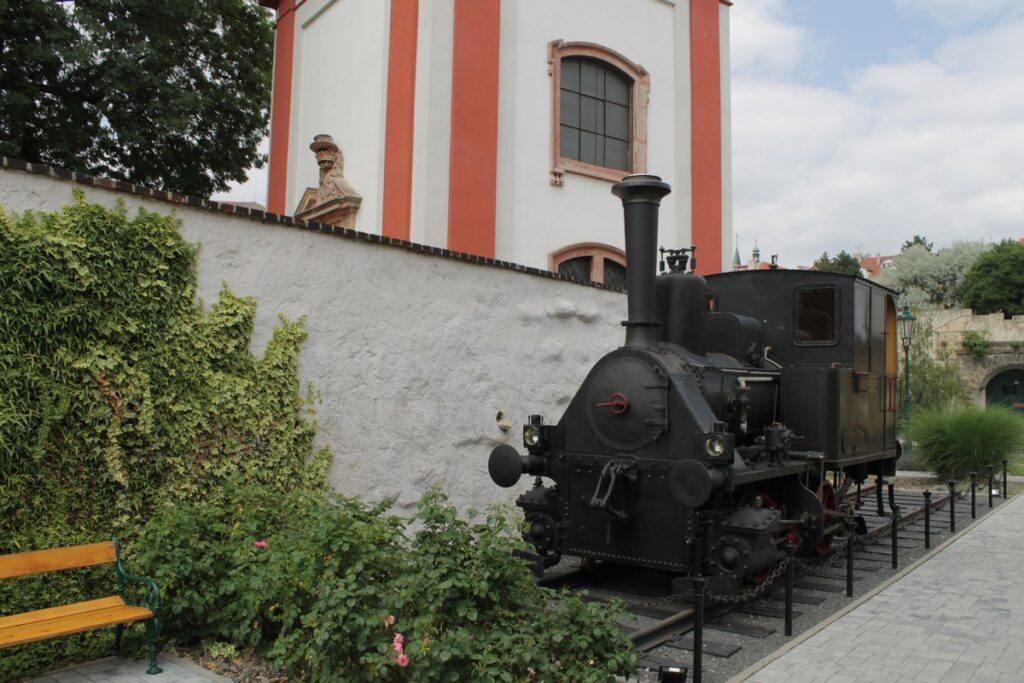 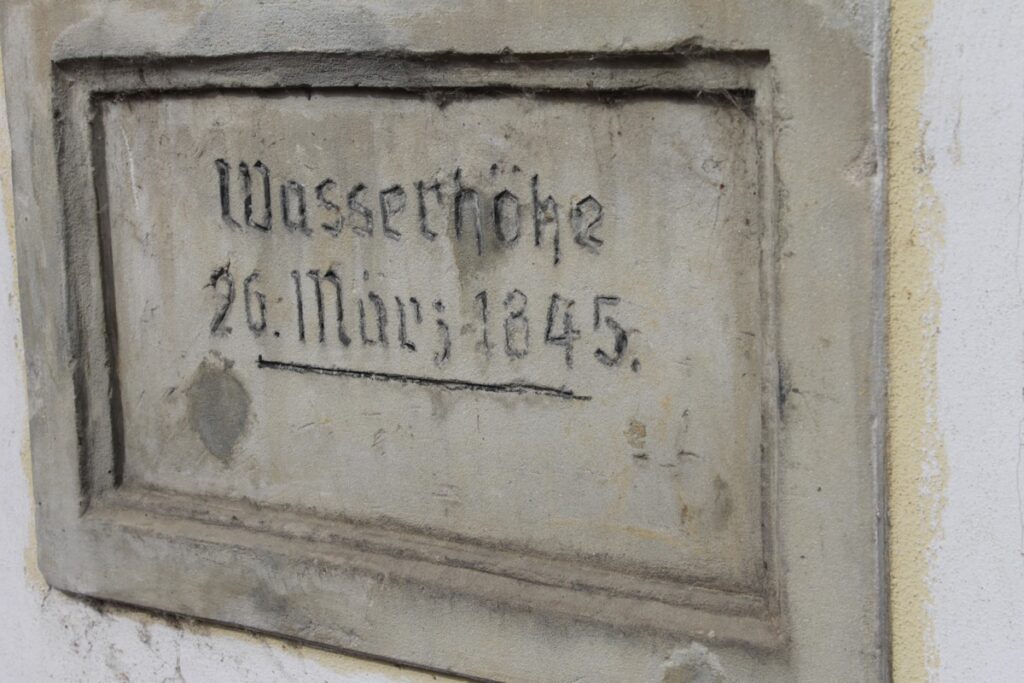 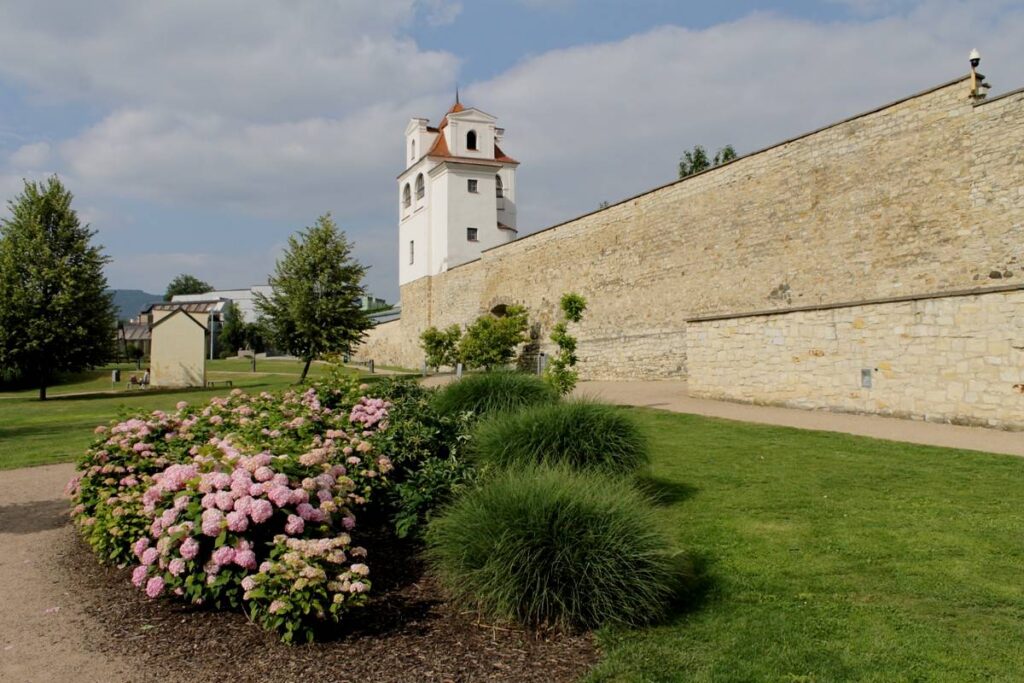 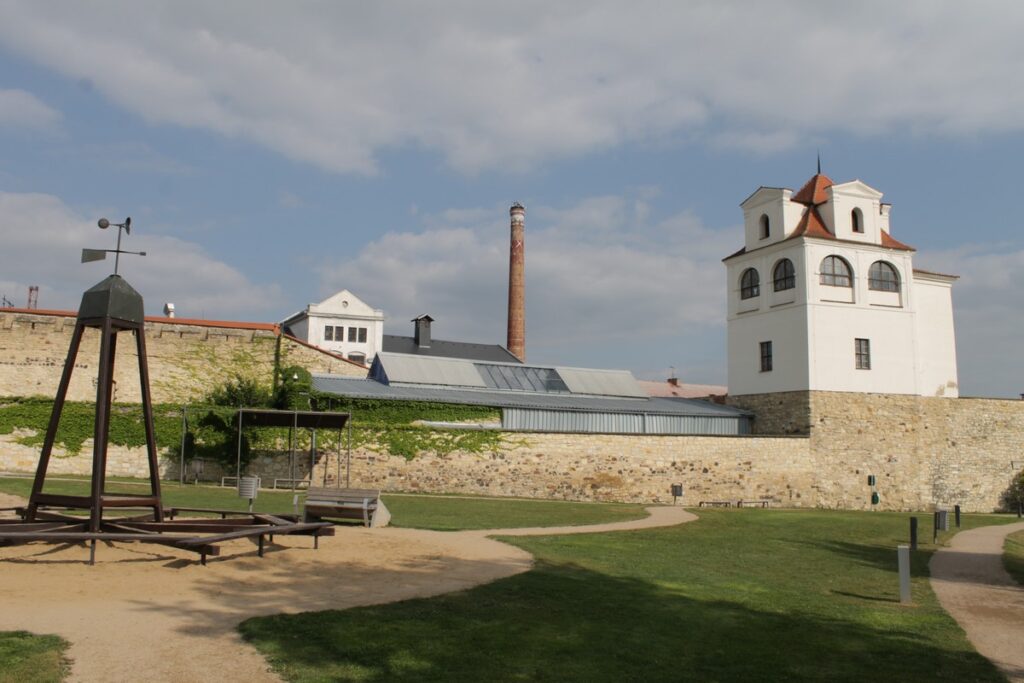 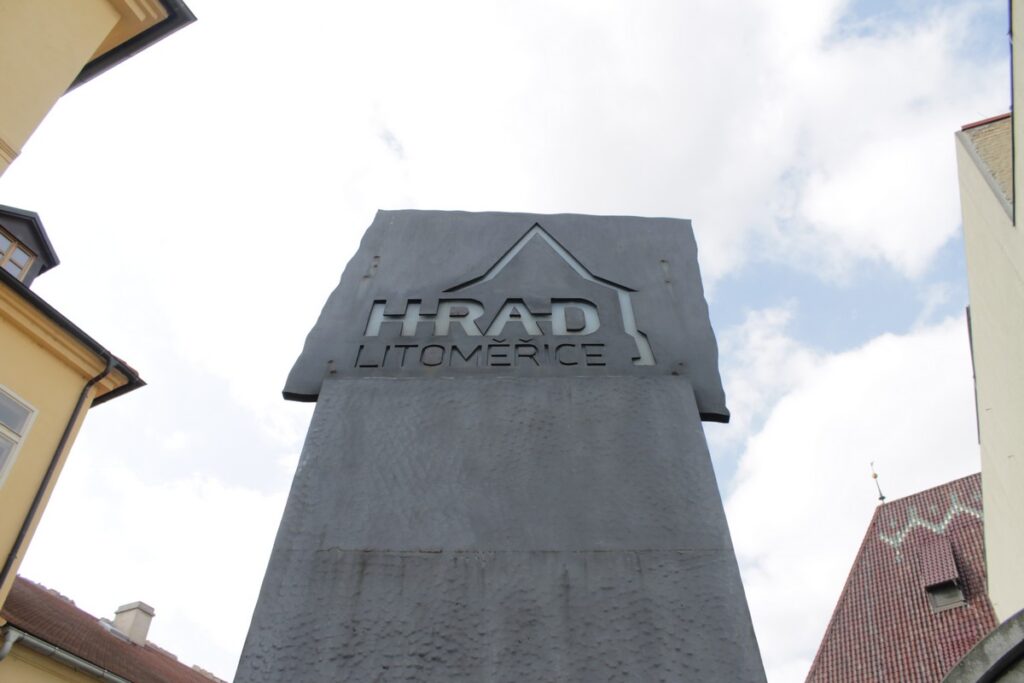 Entrance to the castle 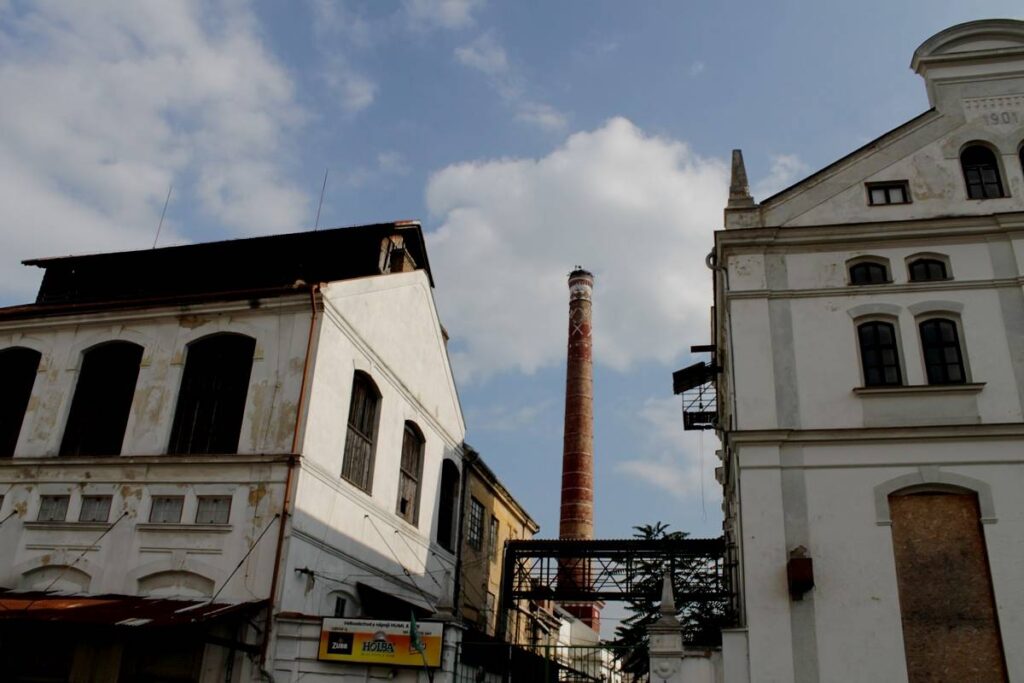 One of the breweries 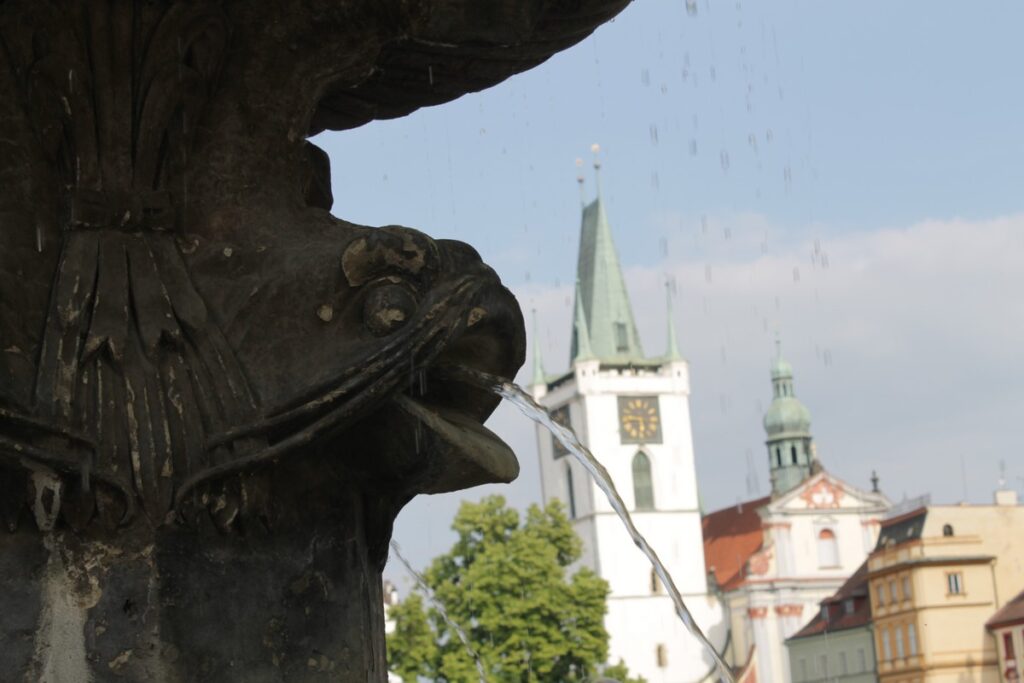 Fountain on the Main Square 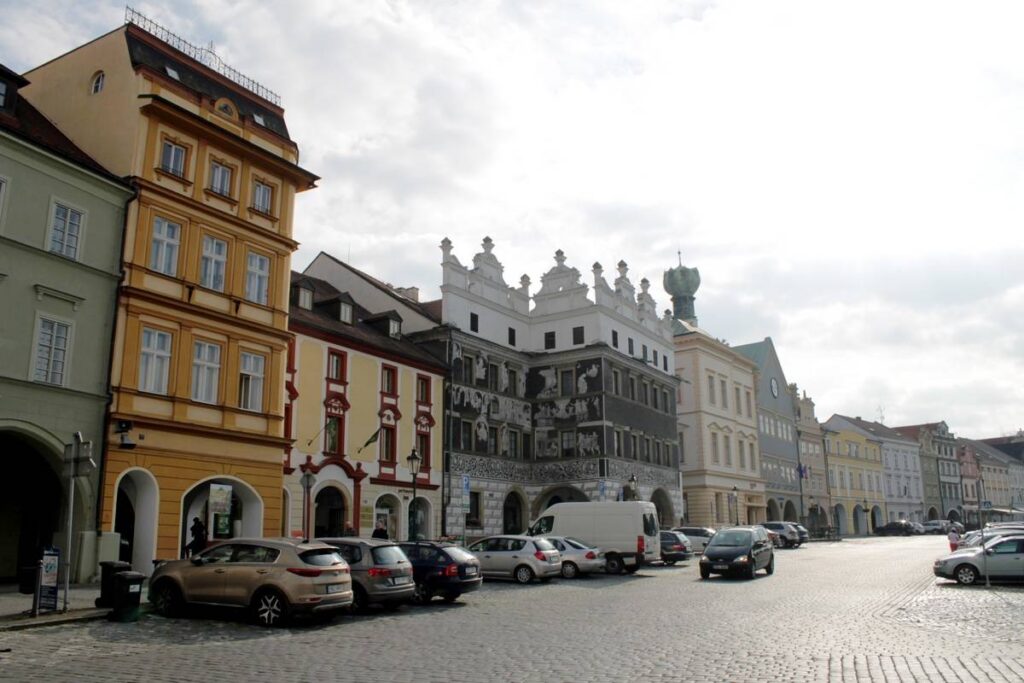 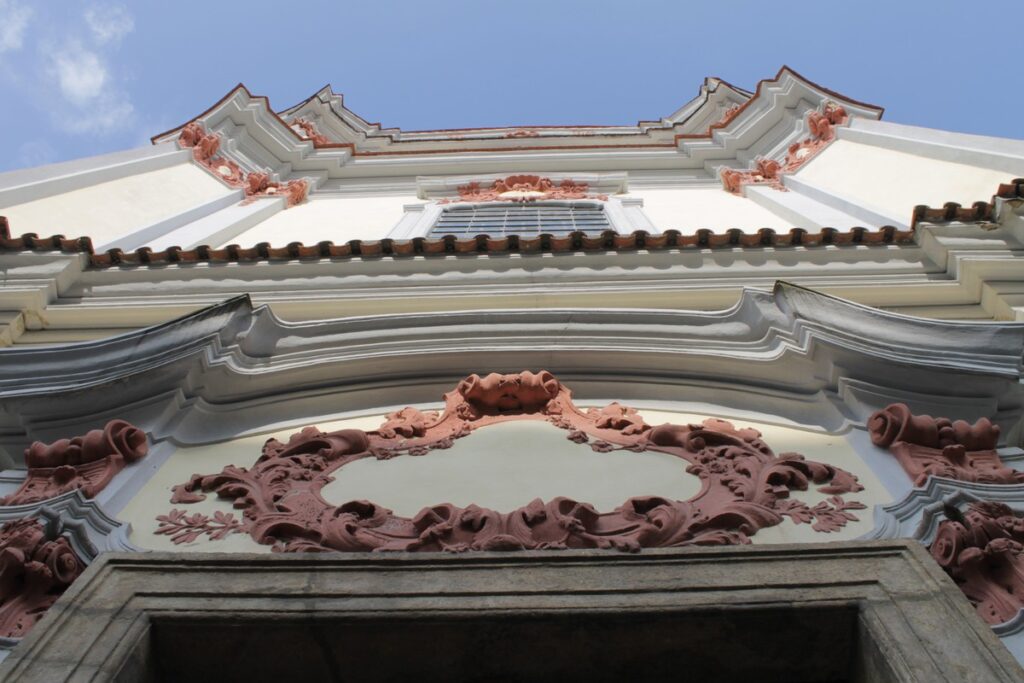 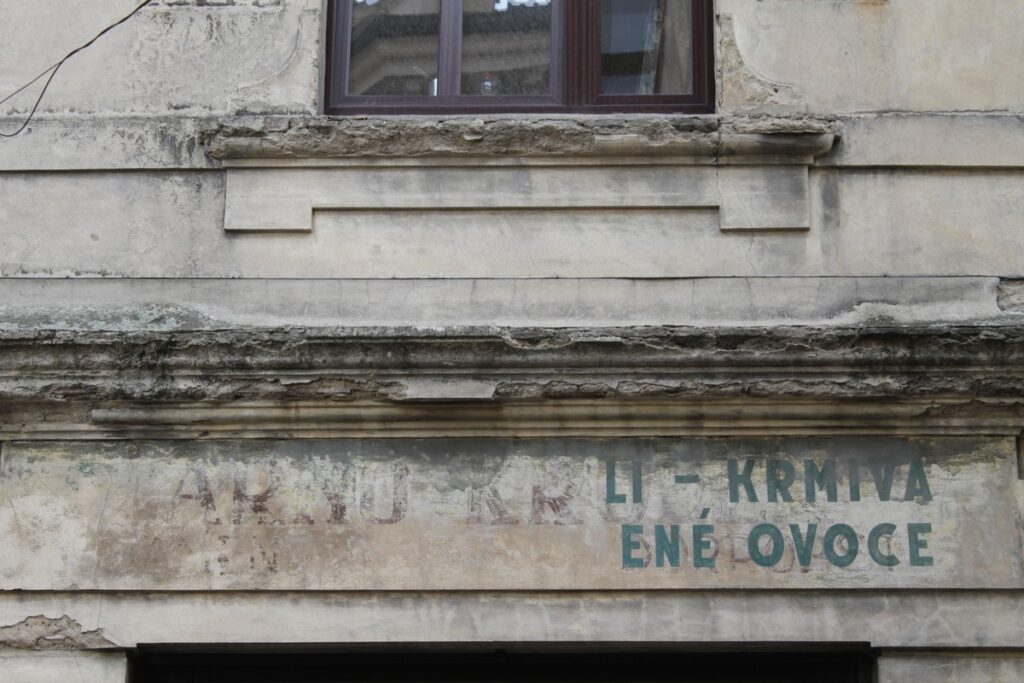 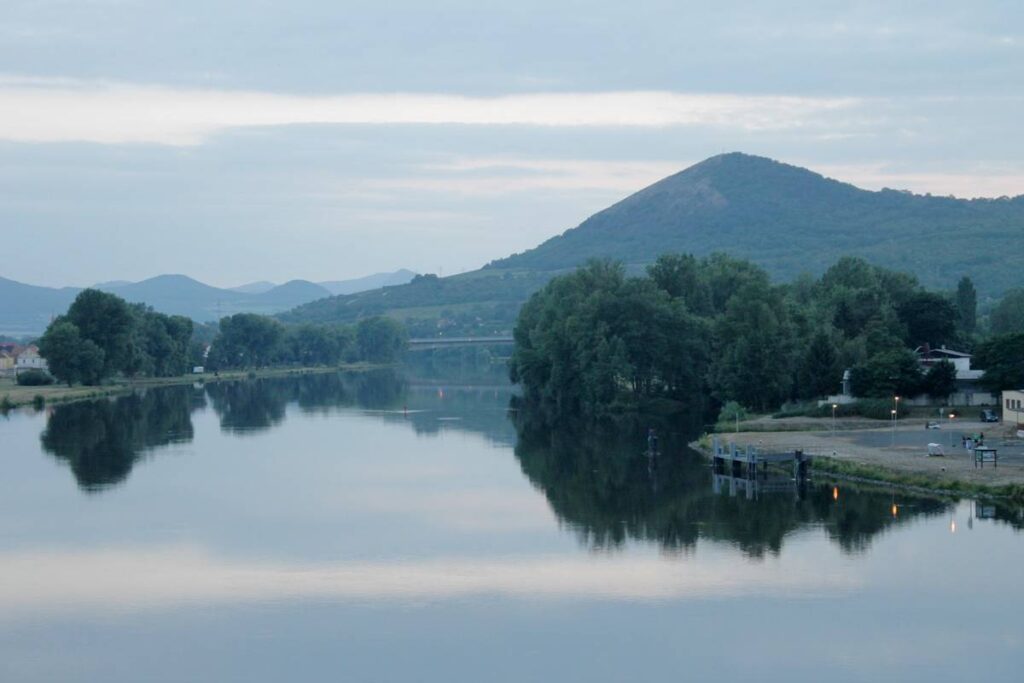 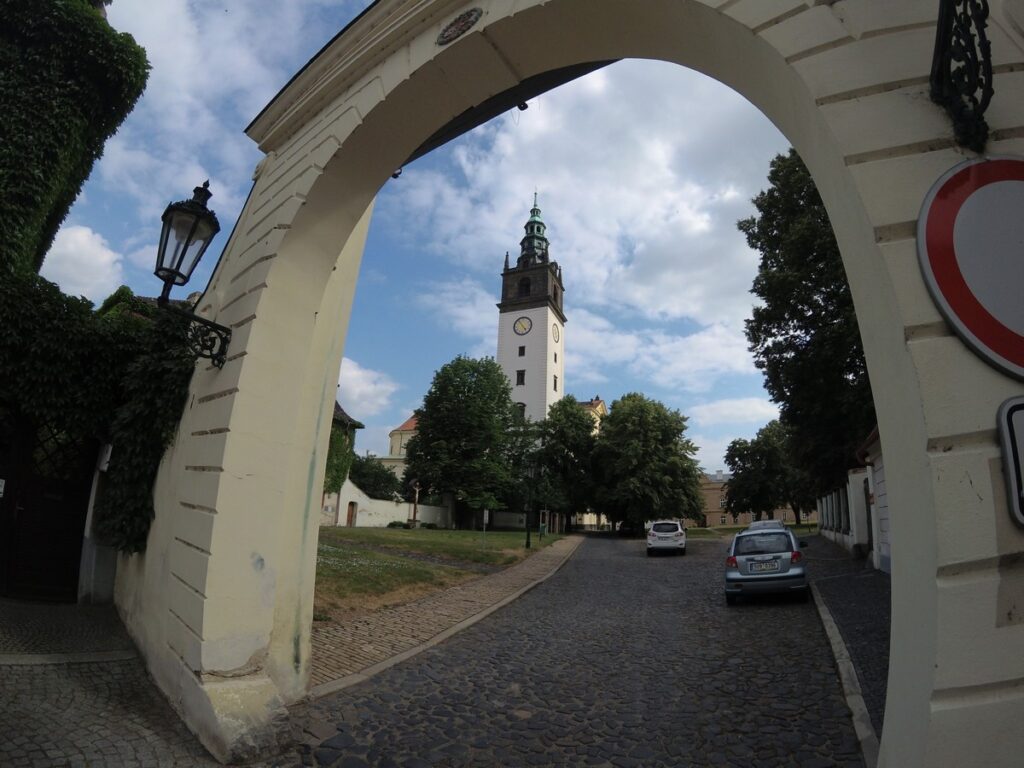 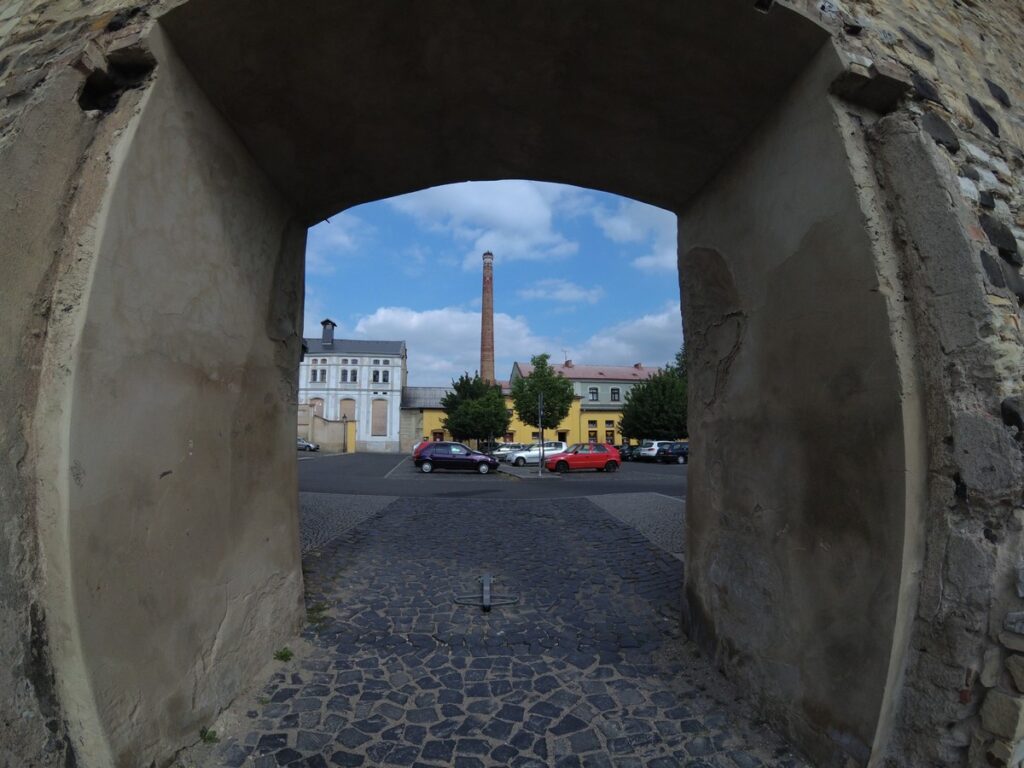 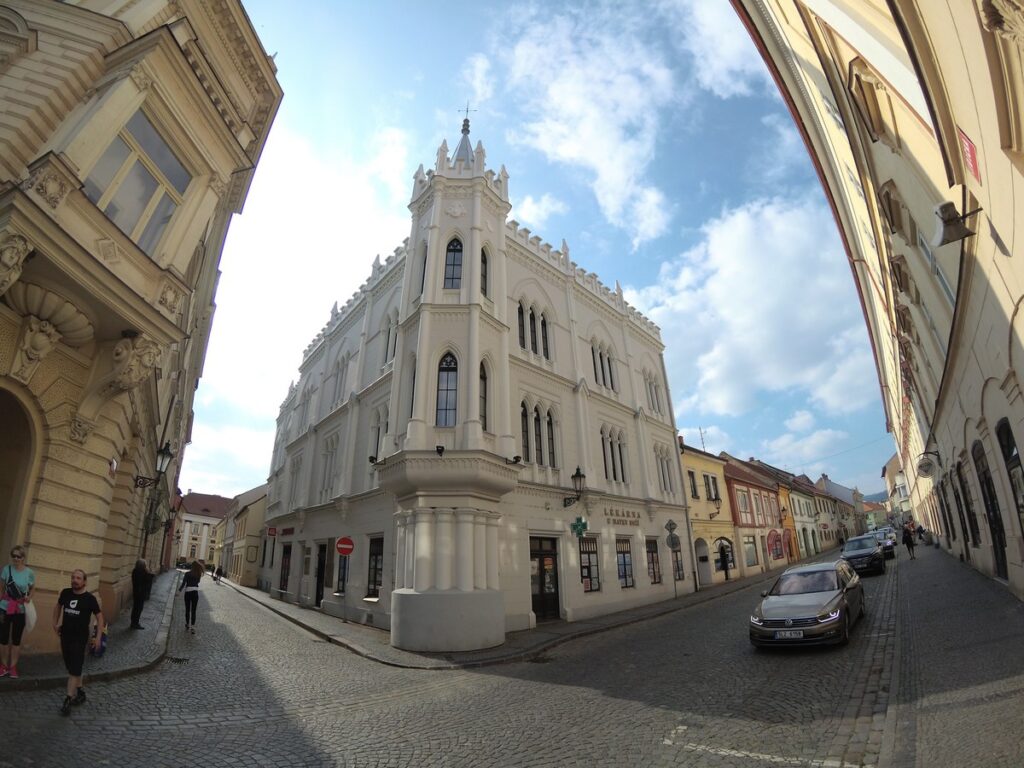 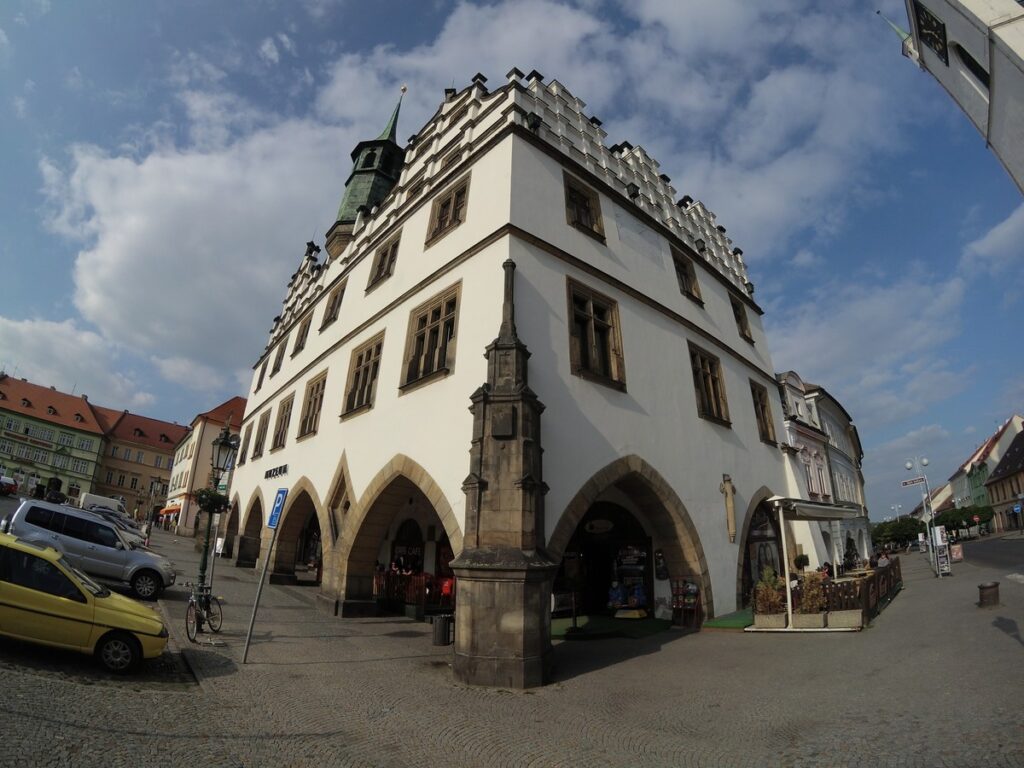 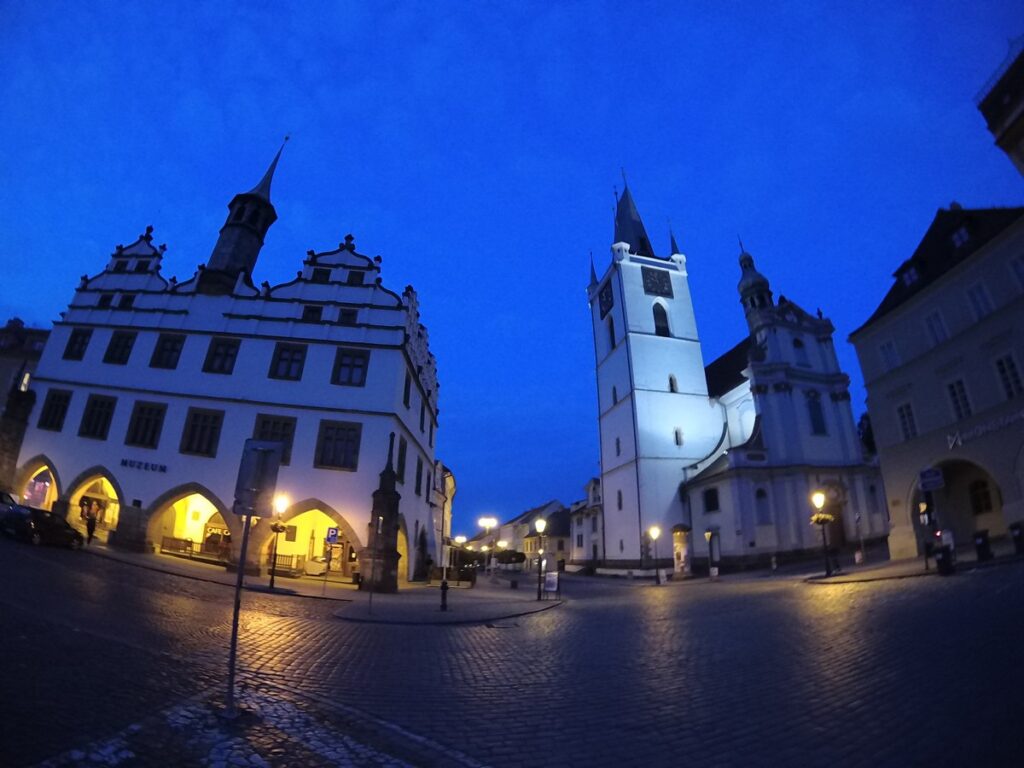 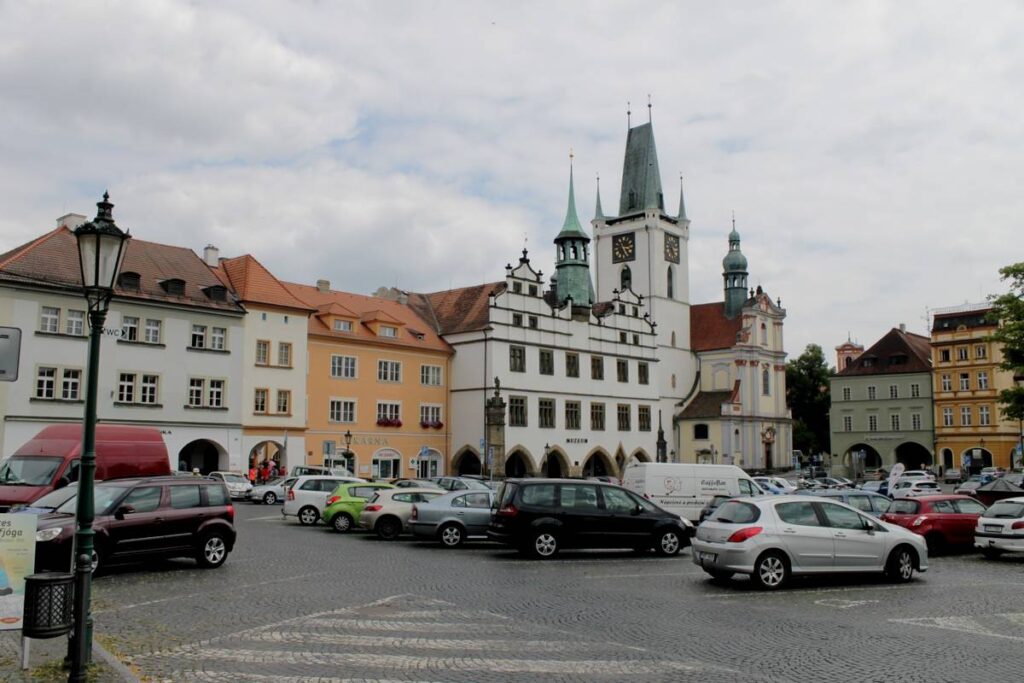