Travelling through the forests, we can find the remains of the Second World War. In the Świętokrzyskie forests, these are usually trenches or memorial sites. However, it is enough to go a little further to see also buildings left by the Nazis. Bunker in Jeleń is one of them!

Jeleń and Konewka are not directly associated in polish language with the Second World War, but they are the names of the places where we can see railway bunkers that have survived to this day. Their construction started in the spring of 1940, but their condition is very good. As part of weekend trips, I decided to visit the bunker in Jeleń (I was in Konewka a few years ago).

The bunker is located near the Jeleń station near Tomaszów Mazowiecki. A small but solid forest road leads to it. We can get there and leave the car from the entrance to the shelter or on the square next to the technical buildings.

The shelter, or actually a railway bunker in Jeleń, was built in 1940. Its convenient location had an impact on its purpose for the command posts of the Central (Mitte) army group. In 1944, they were used for freight trains related to the Daimler-Benz plants located near Tomaszów. On German plans, the bunker is listed as Reichbahntunnel Tomaczew, codenamed “Goldamsel”.

After World War II, it was mainly used as a warehouse, and the research conducted there did not reveal any spectacular secrets.

This building is over 350 meters long and about 9 high. Over 3,000 people were employed in the construction of the entire complex. It was intended to protect staff trains. There are four such shelters in Poland. Apart from the ones mentioned in Jeleń and Konewka, the other two are located in Podkarpacie. They were never used for their original purpose – during the attack on the USSR.

There are technical buildings next to the bunker itself. Like a shelter overgrown with moss and trees. Concrete walls are reinforced with metal rods. The bunker in Jeleń is open to visitors and admission is free. Unfortunately, mainly because of this, there is a lot of rubbish and vandalism. The place is surrounded by forest. In most cases, it is younger than the building itself. While standing a few dozen meters from the shelter, you can see how easily it blends into nature (the roof is covered with moss).

The Jelenń bunker is worth seeing. It shows the scale of military operations conducted in Poland and is an interesting remnant of those times. If you are in the area, be sure to check it out!

If the bunker itself is not a sufficient argument for a visit, we recommend, for example, the Blue Springs Reserve in the area! 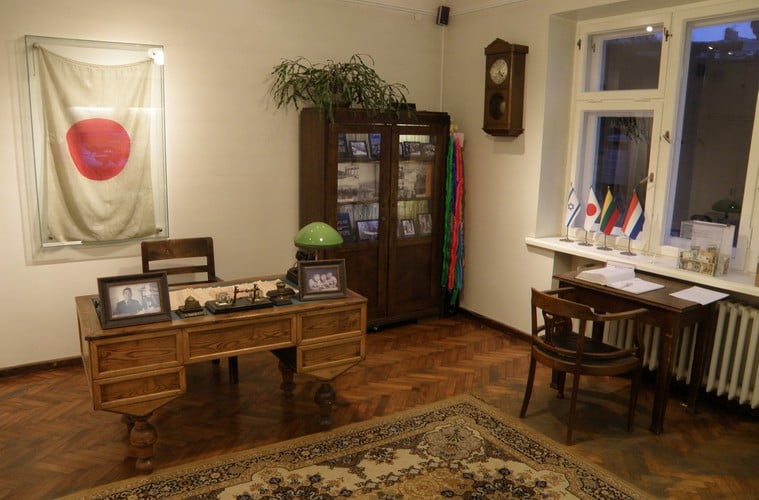 Sugihara – a Japanese who saved Poles in Lithuania

Krzemionki – the largest Neolithic flint mine in the world 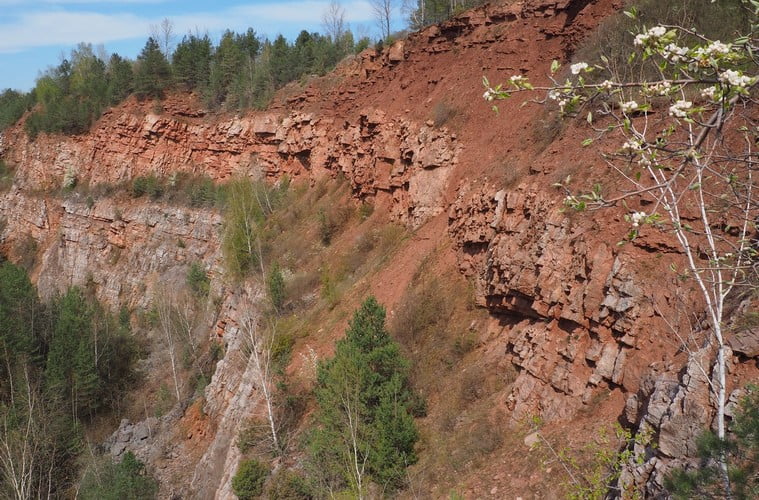 Chelosiowa Jama Reserve – an old mine, a lead coffin and a mysterious cave