The cemetery is located in Szydłowiec (Mazovia Province) at Wschodnia street. We reach Szydłowiec by leaving the expressway Kielce-Warsaw. There is no parking near the cemetery, but you will surely find a place right next to it. However, if you are going to the cemetery, entering the area requires a certain procedure, which will be described in a moment.

The Jewish cemetery in Szydłowiec was founded in the 17th century. The present area occupies about 1/3 of the original area of the necropolis. The current area of the cemetery is 2.7 ha. This place was not only for  Jews from Szydłowiec. In the beginning, those from Bodzentyn or Suchedniów were also buried here. In 1957, the cemetery area was reduced, on its former western part, a playground of a nearby high school and a shop were opened. The tombstones were moved to the area of the current cemetery. Locals say that they were also often used to harden roads during this period. Before World War II, the Jewish community constituted a large part of Szydłowiec inhabitants. After the war, the few remaining traces of it are archival documents and this cemetery.

Have you decided to visit the cemetery? Great, but its area is closed. To enter it you have to go to the Tourist Information Center (Rynek). There, you will meet an employee who can open a graveyard gate for you and even tell something about it. It is worth knowing that a tourist information person can also open the town hall tower and the church. Let’s return to the cemetery. A gate with a menorah symbol leads to it. The information board is already behind the gate. There are about 3,000 tombstones in the cemetery, of which 20% are tombstones from 1851-1900, and about 60 from 1831-1850.

There is also an ohel in the cemetery – a small tomb built for rabbis, tzadiks and their male descendants. This one is the grave of the rabbi, Dawid Nathan Rabinowicz and his son Szraga. Ohel is relatively new – it was created in this century.

During the visit, it is worth paying attention to the fact that most tombstones are made of local Szydłowiec sandstone. This stone, despite the time, is in good condition and thanks to that we can easily see Hebrew inscriptions or rich decorations on the stones.

In the Jewish cemetery, there is also a monument commemorating 16,000 Jews from Szydłowiec who died during the Second World War. It is located more or less in the middle of the cemetery and we will find it straight along the path from the entrance gate.

The Jewish cemetery in Szydłowiec is one of the largest objects of this type in Poland. If you are interested in this topic then you must visit it. Well-preserved depictions on tombstones and a large number of them will surely interest people interested in the topic. 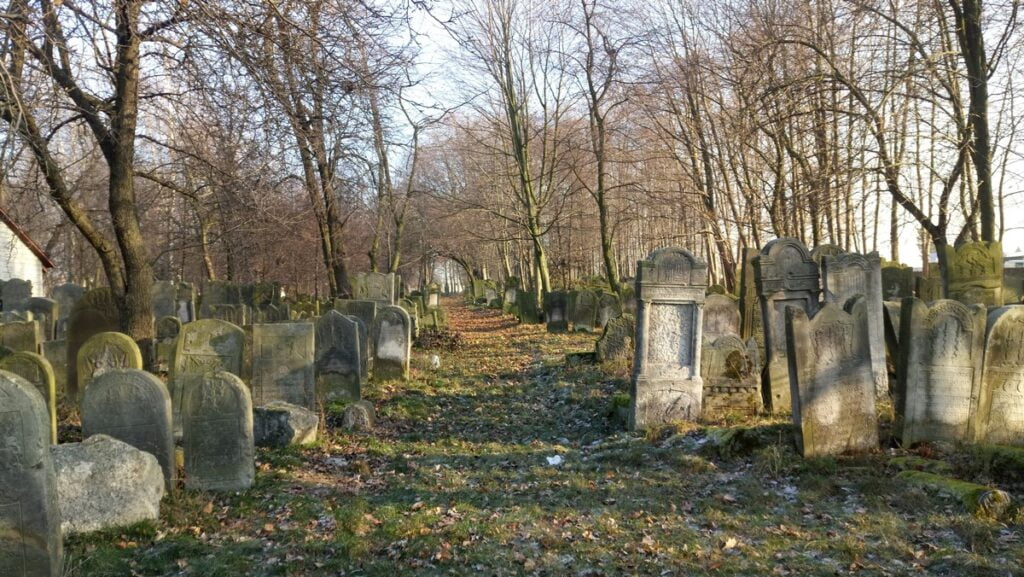 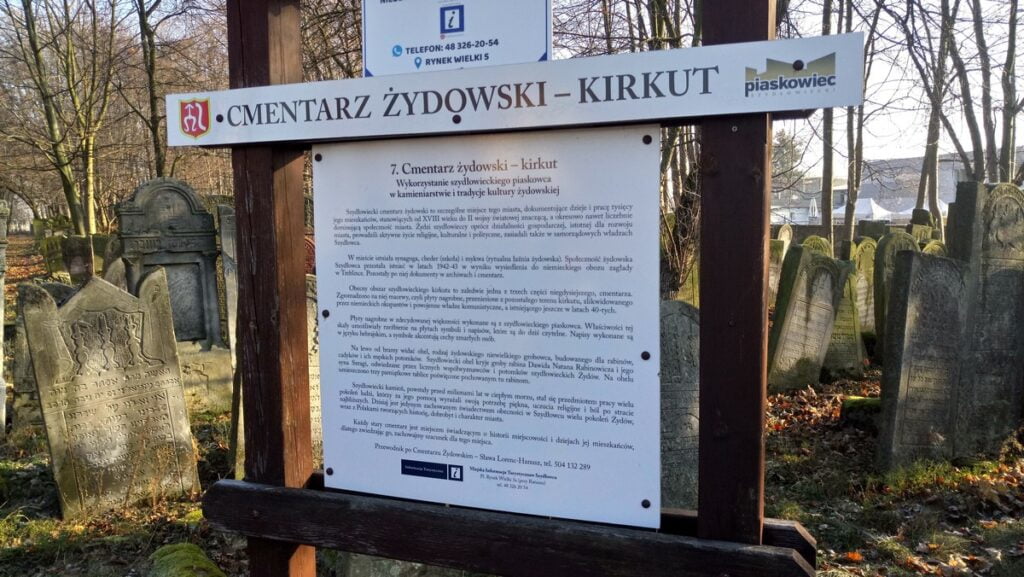 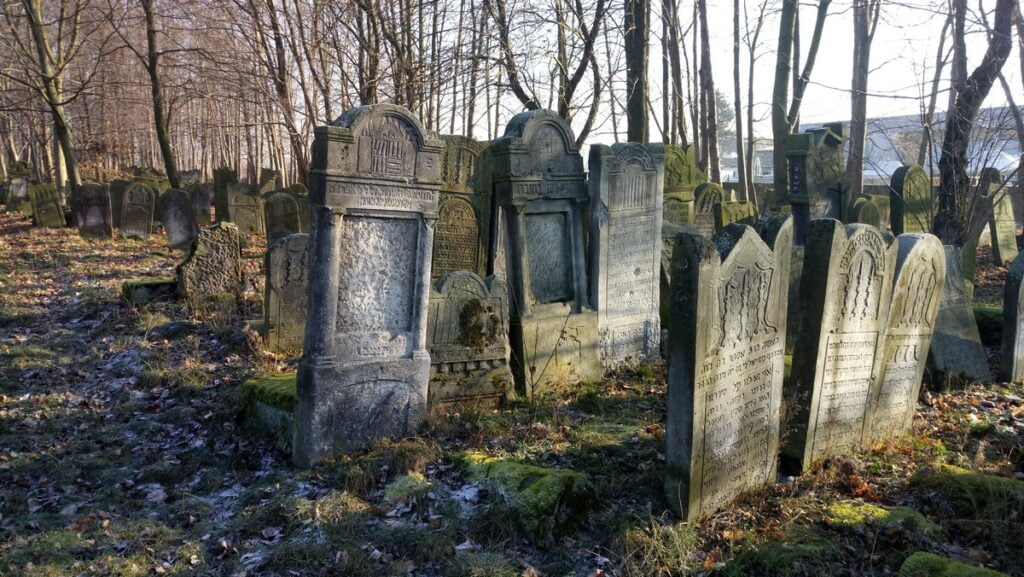 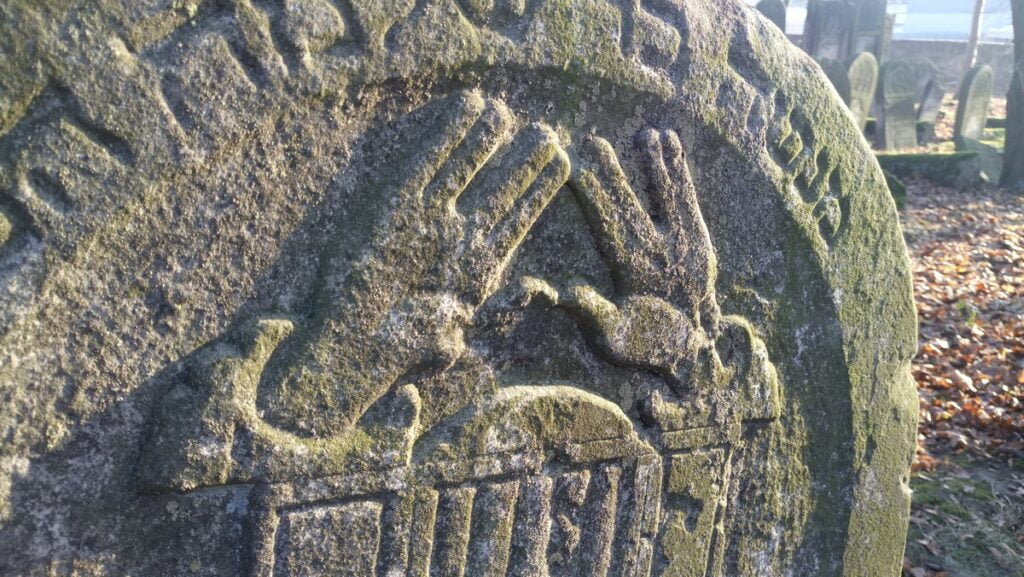 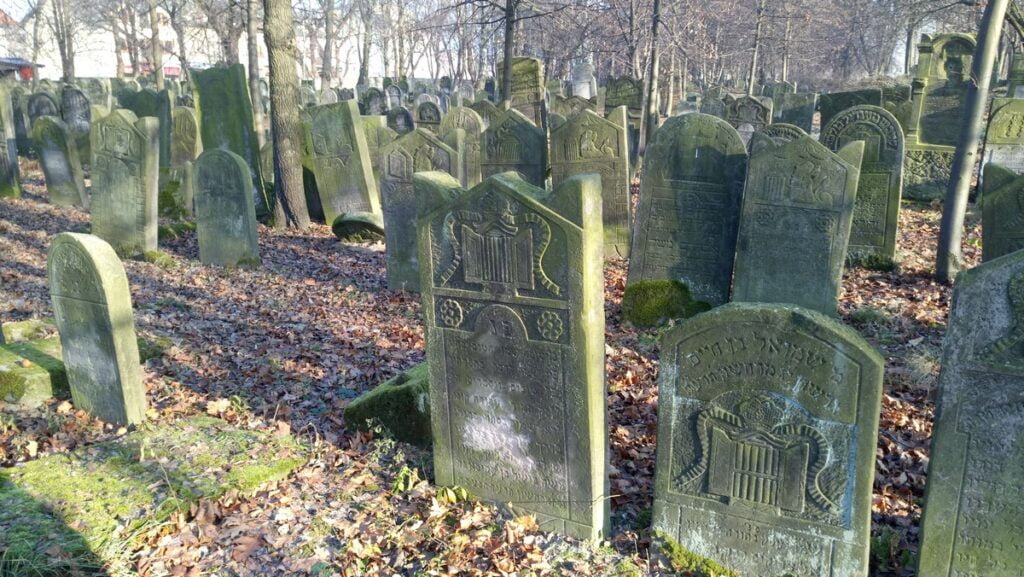 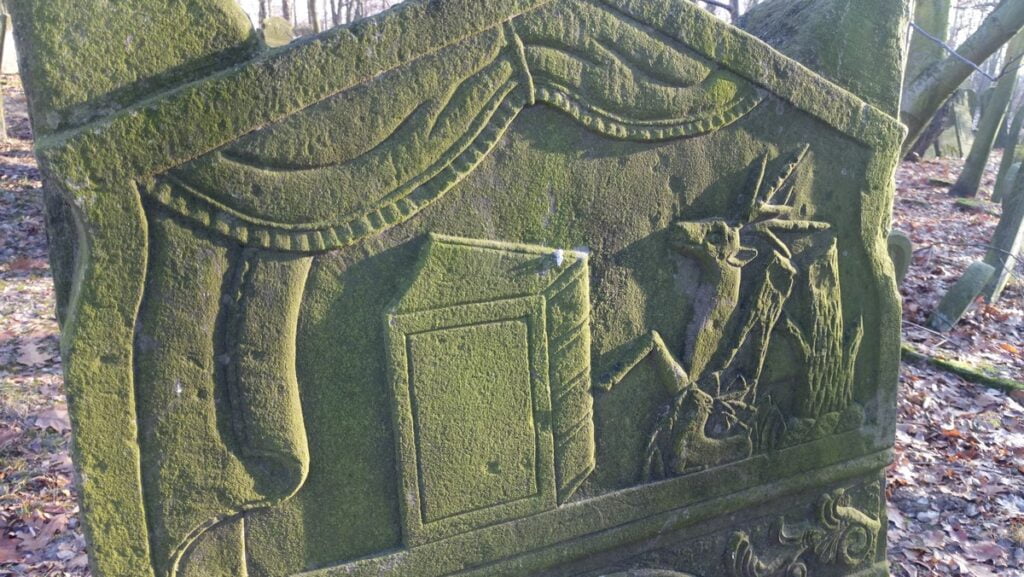 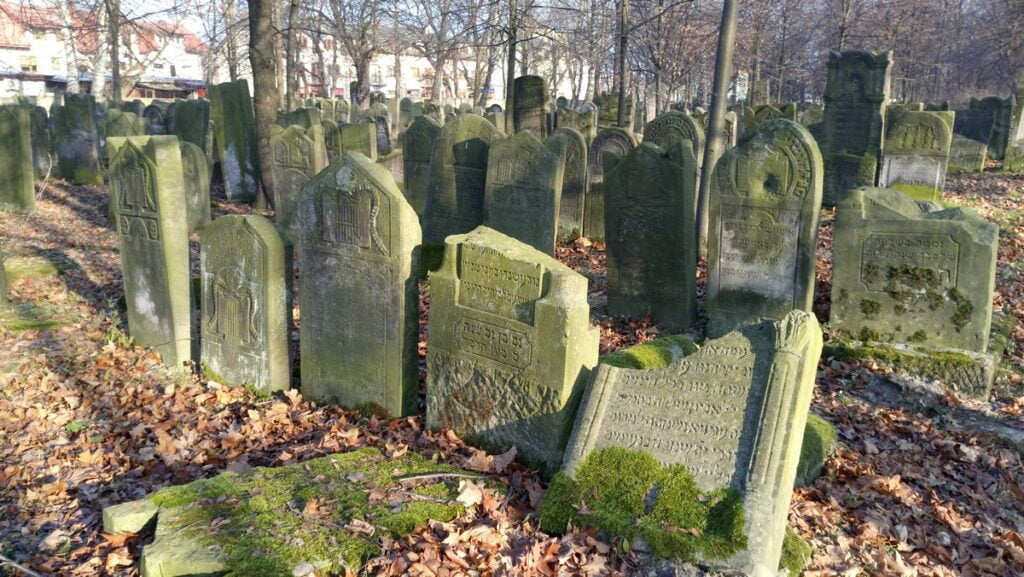 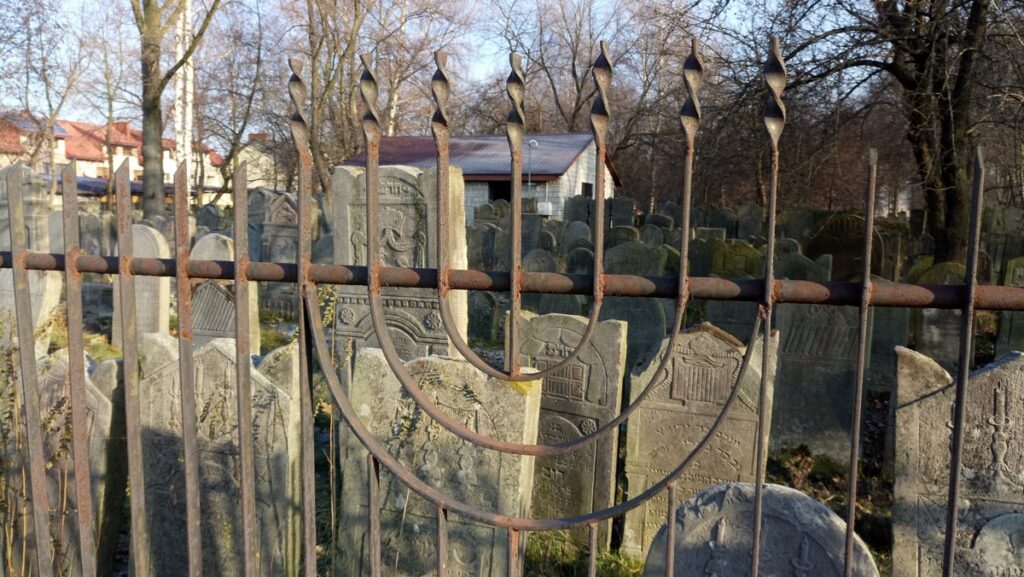