Being in China, we had a lot of plans. Among them were Chinese classics. We visited the Great Wall, we saw pandas, but today we have an attraction for you, which made a great impression on us (UNESCO World Heritage List) – the Terracotta Army in Xi’an.

Actually, the army itself is located near the city of Xian, and more specifically in Lintong (Shaanxi Province). We can get there by buses and minibuses departing from the train station in Xi’an (If i remember correctly number 5 (306)). You will also find a lot of minibuses there, but their prices are much higher than regular buses. If you can not find it, the “Terracotta” slogan should help you in asking for directions.

The Terracotta Army is a collection of over 8,000 full-size figures. They are made of terracotta (clay). The army was supposed to guard the emperor (Qin Shi) in the afterlife. His grave is located about 1.5 kilometers from the army. Apparently over 700,000 people were involved in the work on the construction of the mausoleum. Figures are set in corridors that had a paved floor and roof. Over time, the roof collapsed and the figures were buried. The first discovery related to the army was made in 1974, when three peasants discover the fragments of figures while digging the well. Two years later, excavations began in this place. The museum was opened to visitors in 1994.

The ticket costs 150 yuan (off-season120 yuan), which gives approximately 80 zlotys. It is certainly not a low amount, and it took us about 3 hours to visit us. If we have a time and are interested in this topic You can spend all day there. During our visit there were no queues to the cash registers, but there were a lot of tourists. We have 3 halls and a museum to visit. The first hall is the largest and archaeological works were still carried out during our visit. After visiting the first hall, which can be compared to the giant hangar, the others do not make such an impression, but they are still impressive.

As for the largest hall, we can admire it from the front, but also go around. There are about 2,000 figures and horses in it. Warriors are lined up in the corridors and everyone stands in one direction. Each warrior originally had real weapons in his hands (swords, spears and bows). Apparently, each warrior has different facial features, and their costumes were originally coloured. However, the colour has disappeared after unearthing.

In the other halls, we can look at the warriors and the history of this place. We can also see the corridors in which warriors stood, but before removing the “roof” from them. In hall three there are officers – the command of the Terracotta Army.

In the complex, you will find a large number of souvenir shops and places where you can take a picture of the original size of a warrior’s reproduction or dress up for him.

By the way, it is worth noting that the army “played” in many films, and the one that struck me the most was Mumia: The Emperor Dragon’s Tomb.

Definitely worth it! This place makes a huge impression. The number of figures and the scale of the place is unique. Despite the fact that the price is not low, I do not regret spending this amount. A piece of Chinese history that is definitely worth exploring. 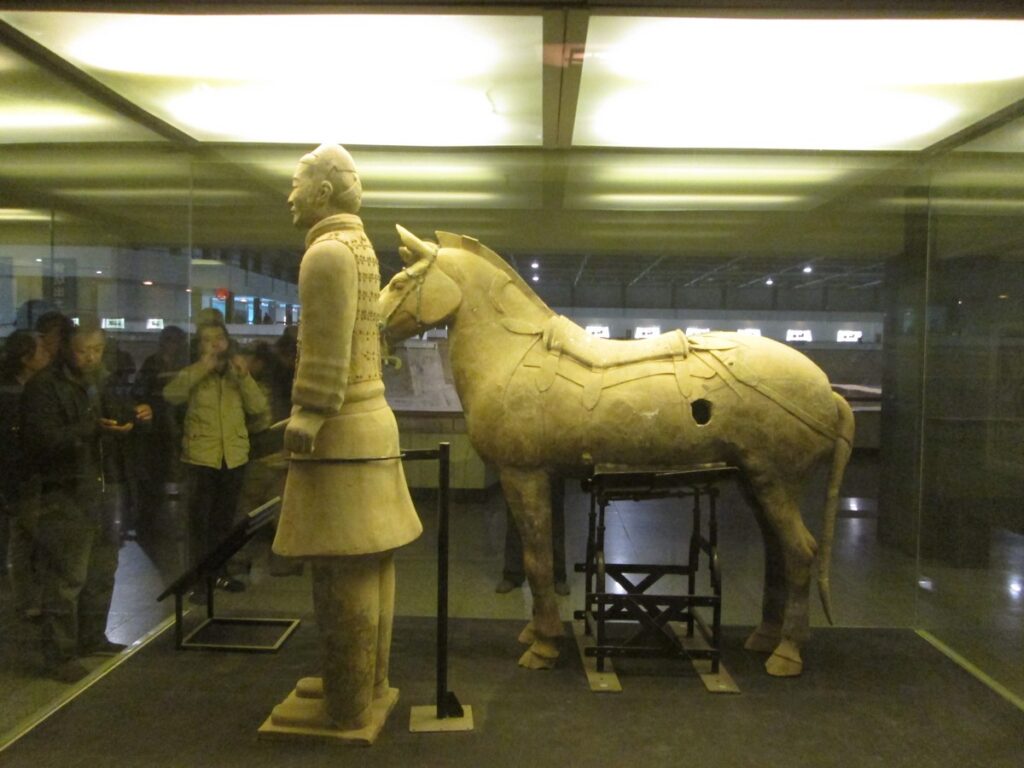 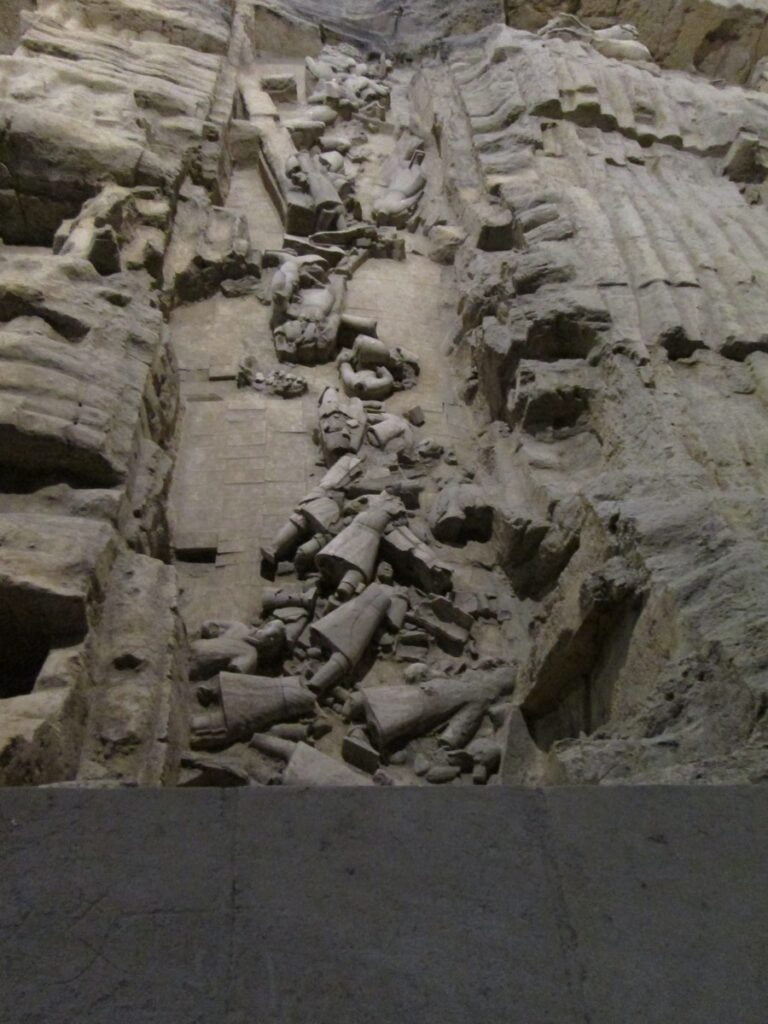 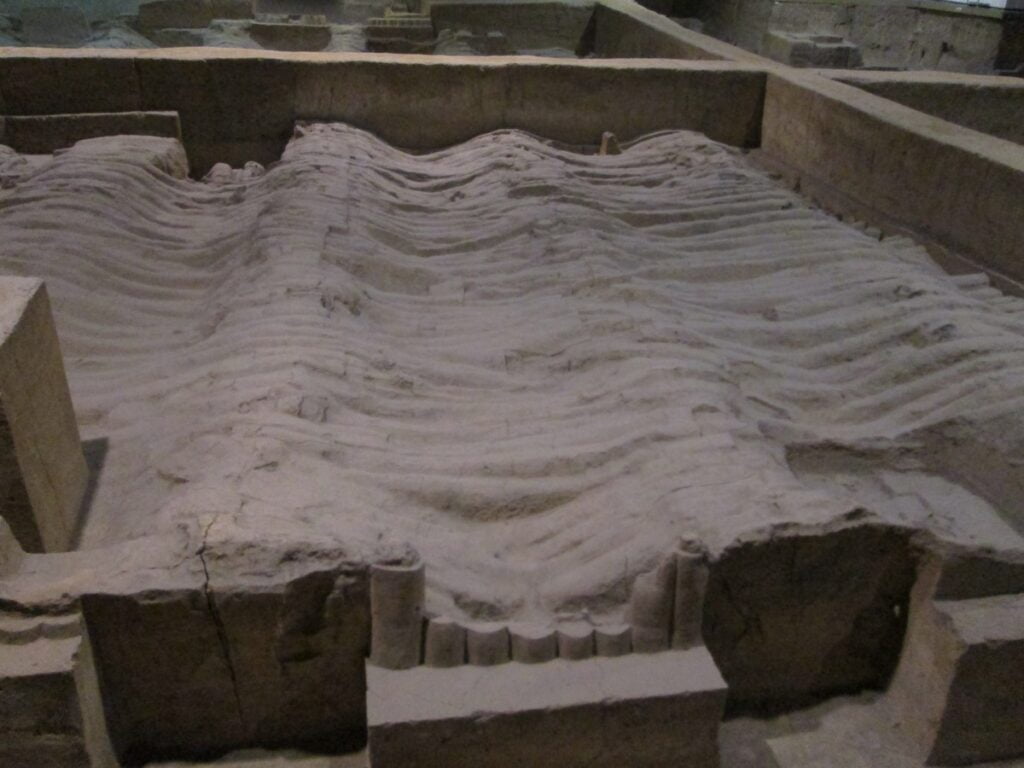 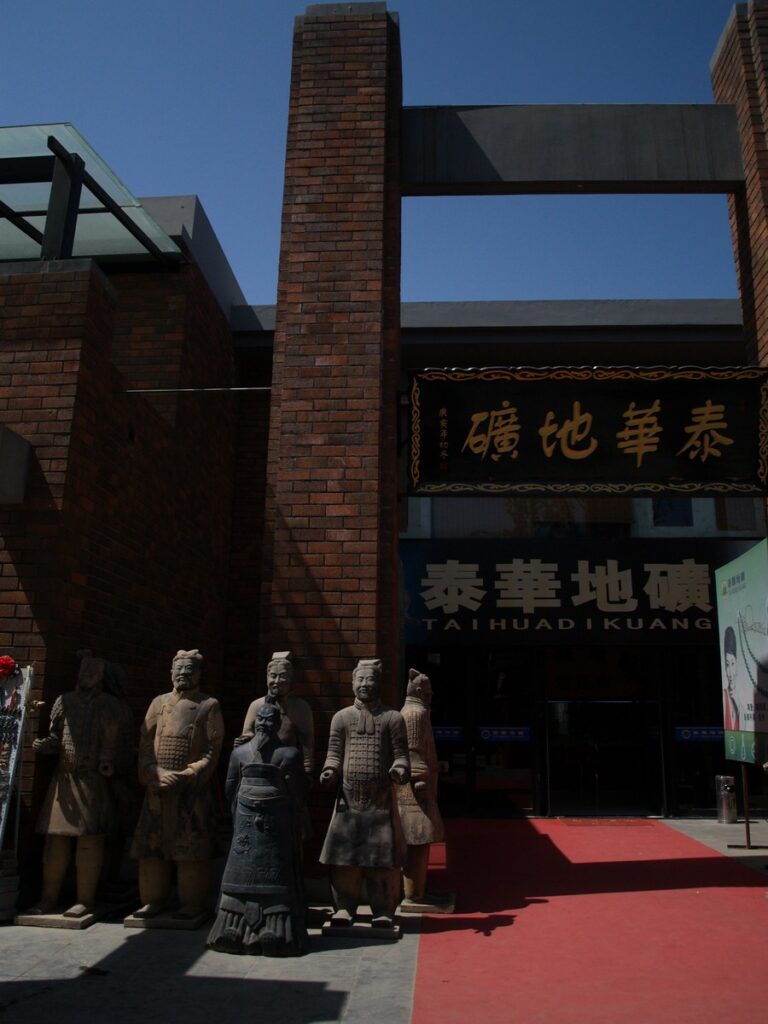 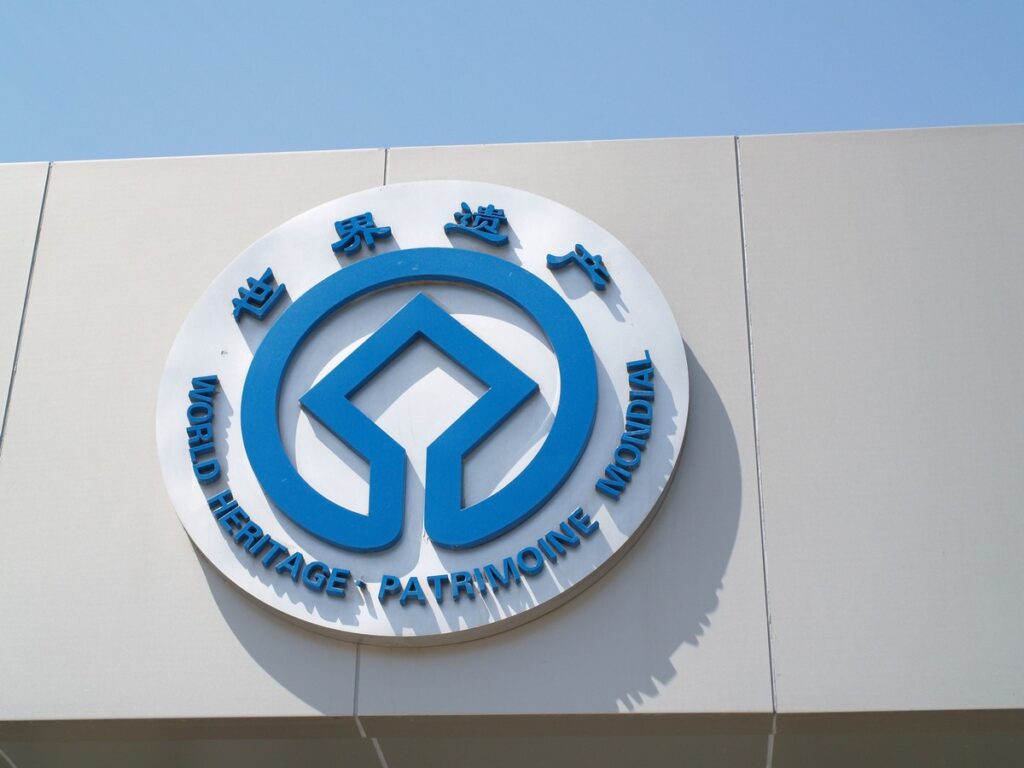 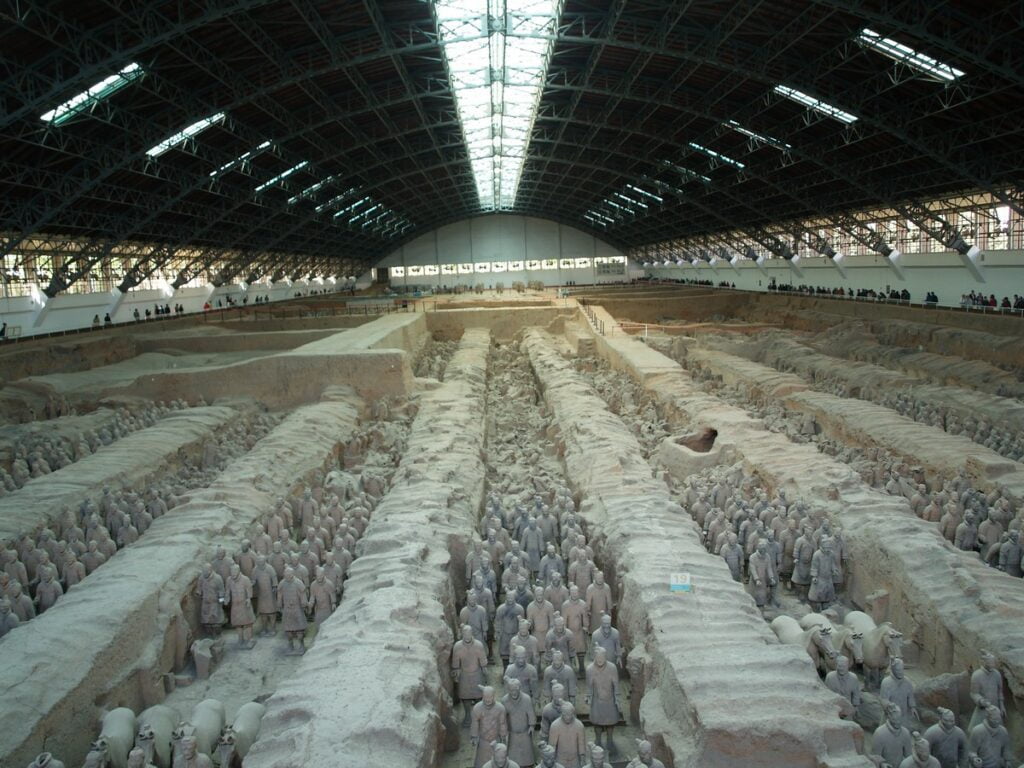 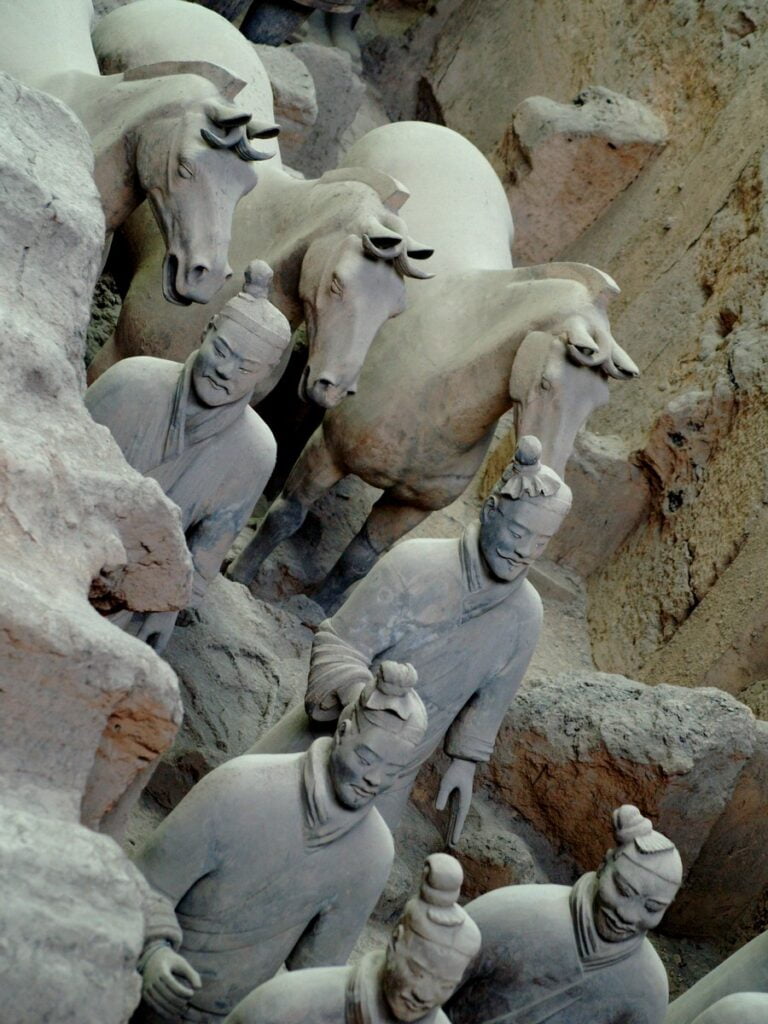 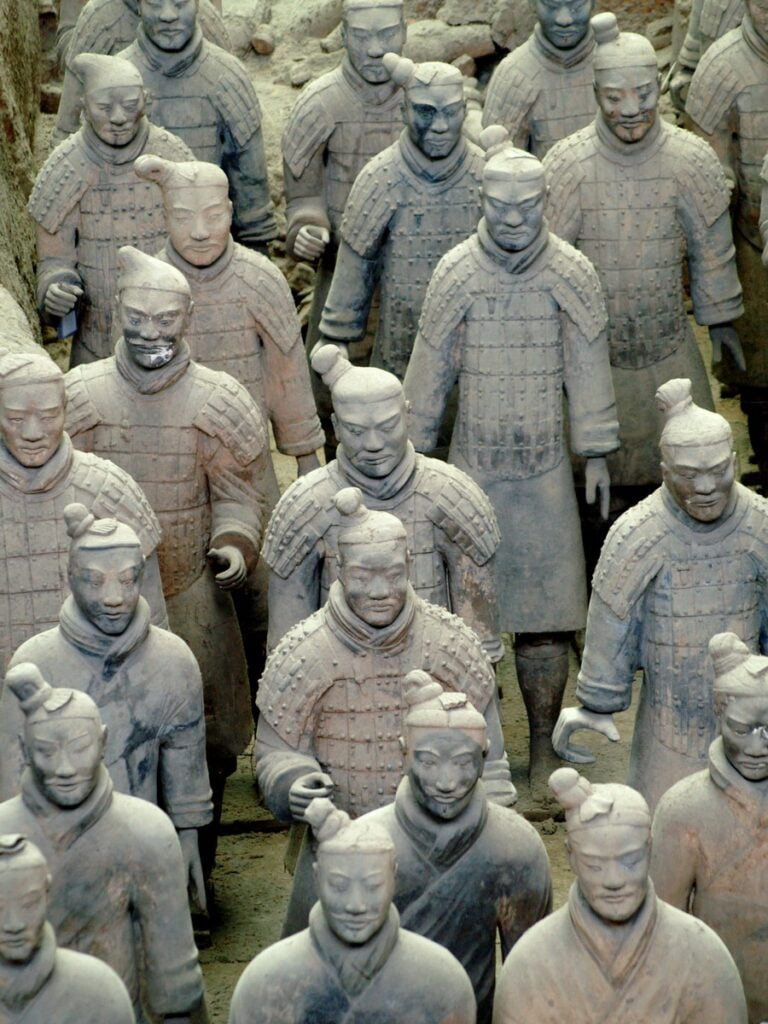 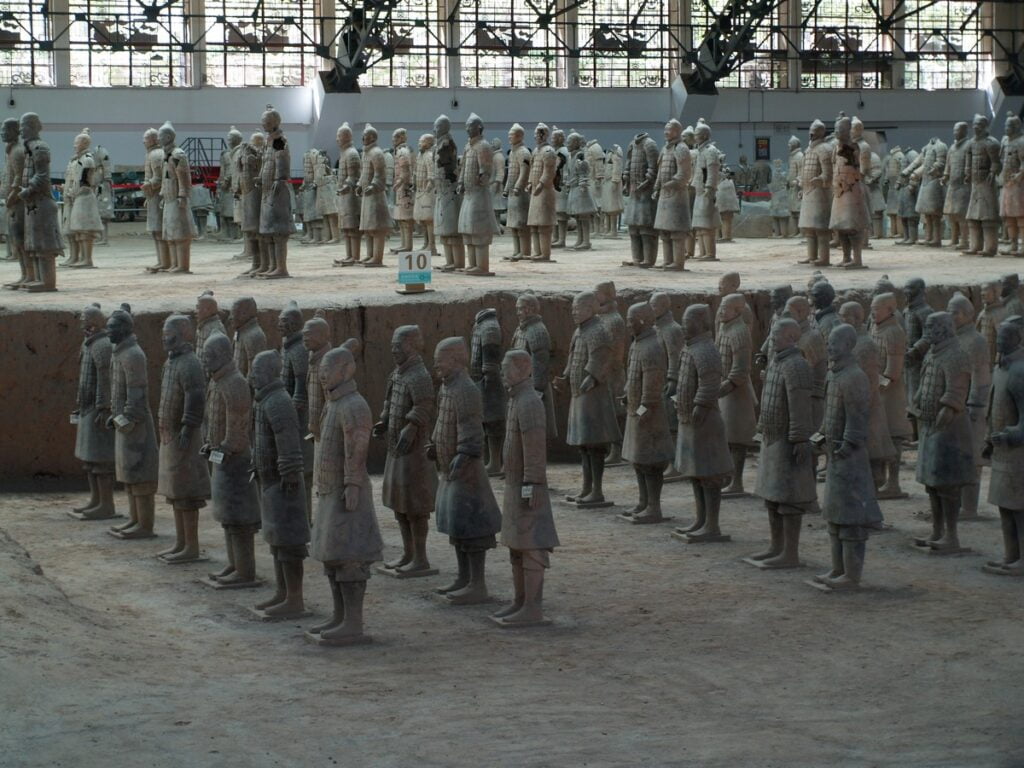 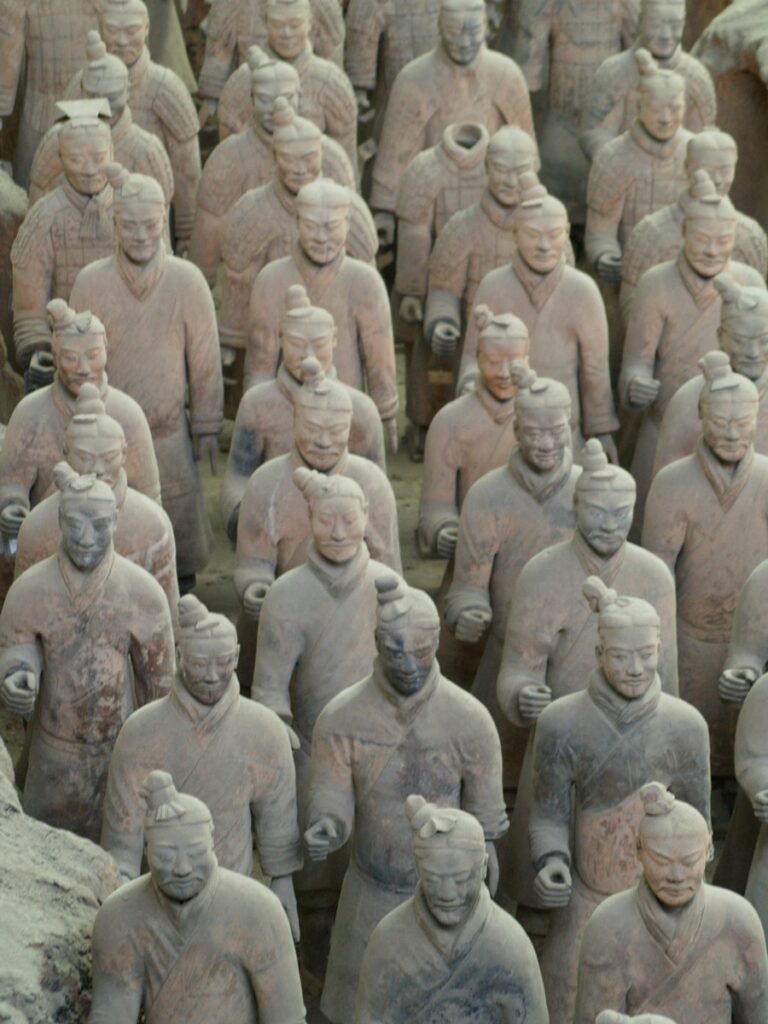 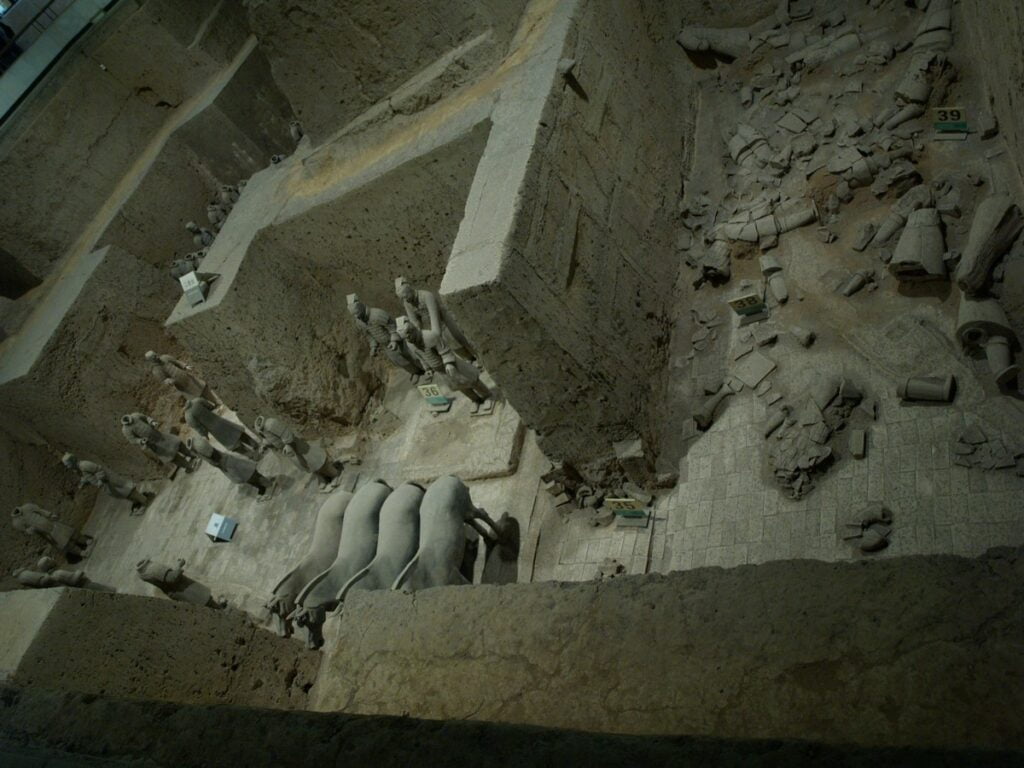 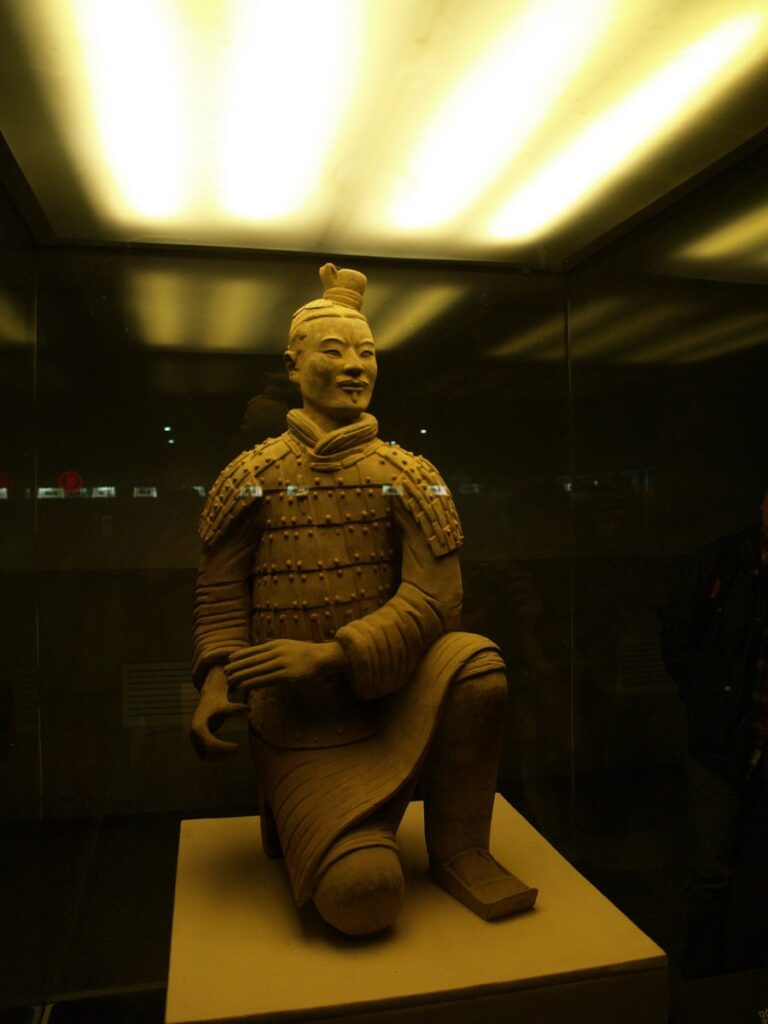 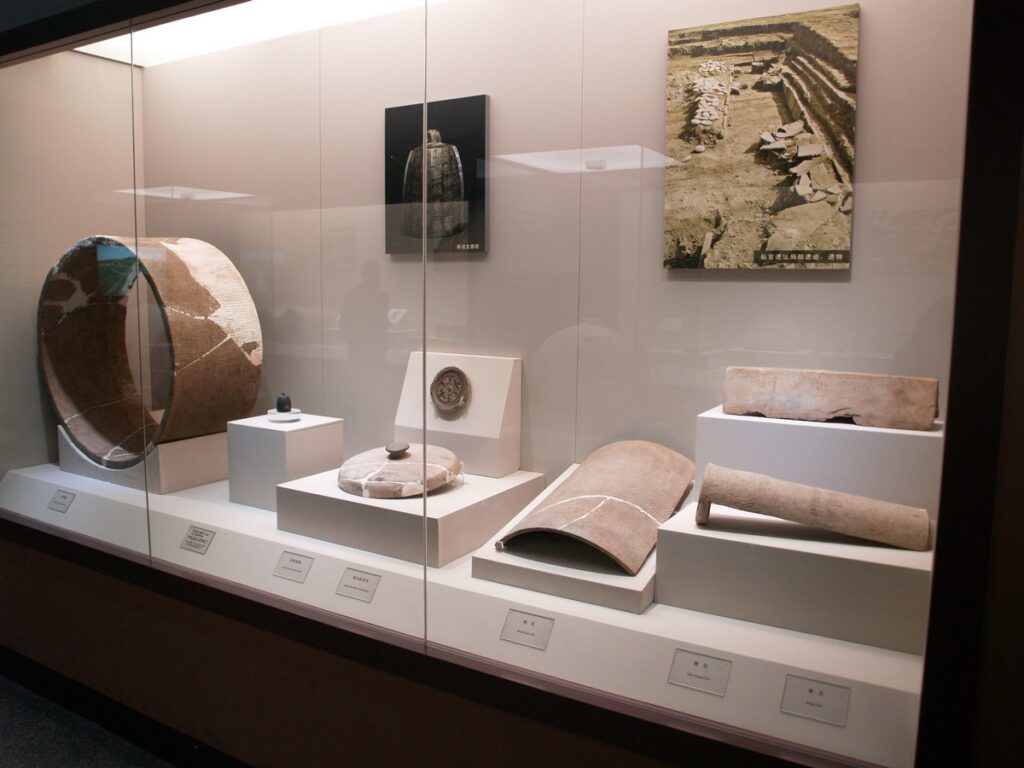 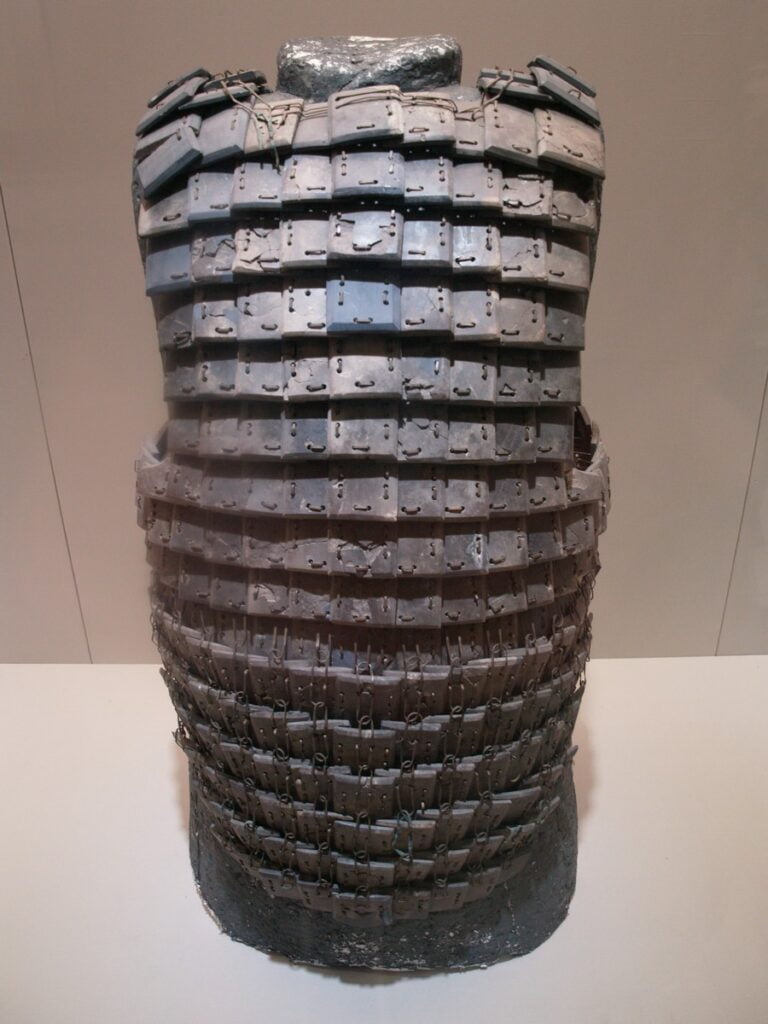 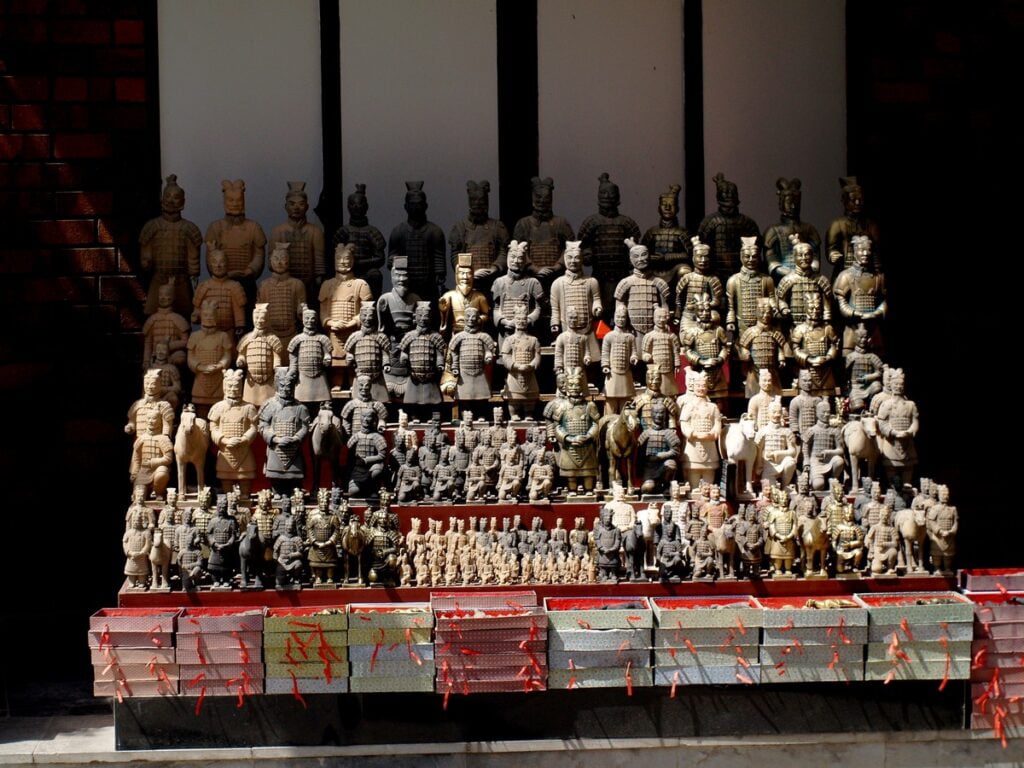 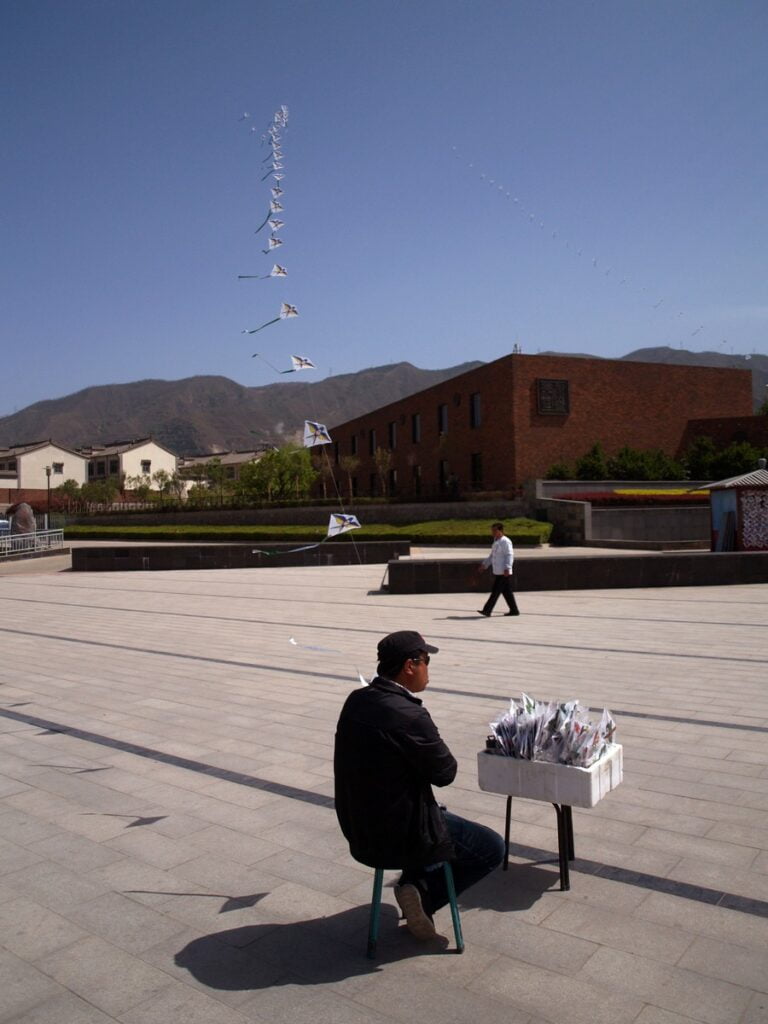 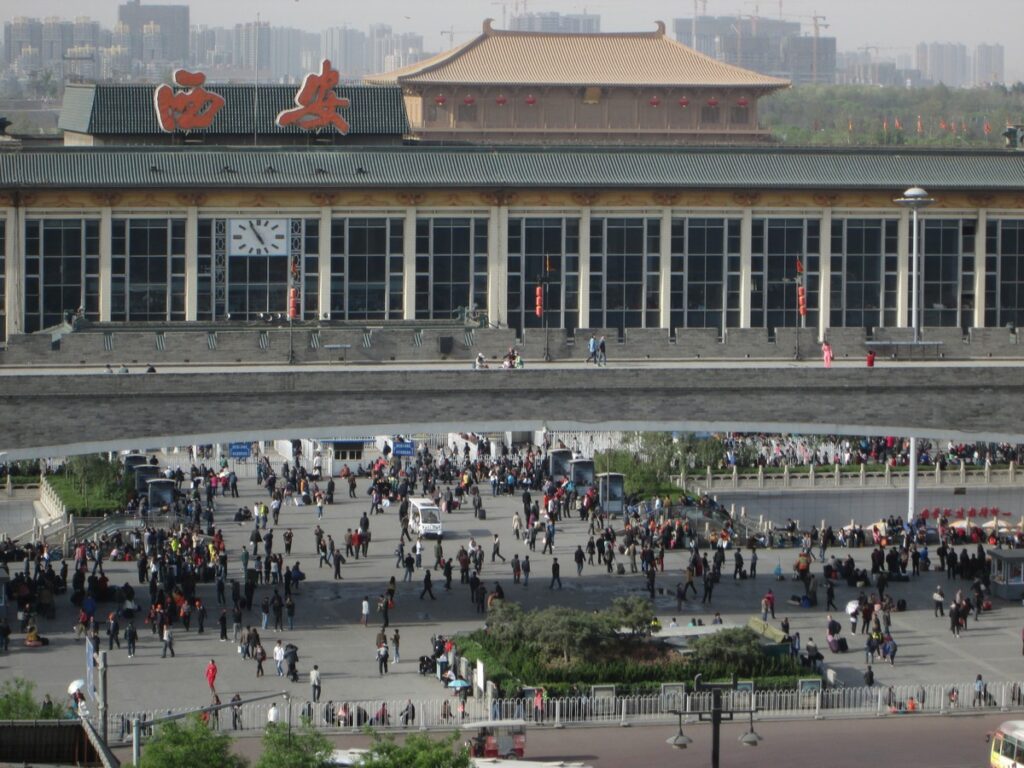