Jewish cemeteries have survived in many towns in Poland. Often their condition is not the best, but they are usually the last witnesses of the existence of a Jewish community in our lands. There are quite a lot of such places in Świętokrzyskie. This time I want to show you the Jewish Cemetery in Wąchock and its history.

The Jewish cemetery in Wąchock is located outside the city center. It is best to go towards Starachowice (road 42) and turn into Partyzantów Street. After passing the river and the railroad tracks, we turn left.. The cemetery is located by the railroad tracks. There is no special place to leave the car, but it is an unpaved road, so leaving the car on the side of the road for a while should not disturb anyone.

The cemetery was established in 1908 or 1911 according to various sources. Jewish settlement in Wąchock dates back to the end of the 18th century. Officially the commune was established in 1911, so the latter date of the cemetery’s establishment seems likely. In 1921, the town was inhabited by 469 Jews, and in 1930 as many as 650 people. In 1926, the Jewish community was incorporated into another one (Wierzbnik). The rabbi used to come to prayers in the synagogue in the town.

During the Second World War, the Jews of Wąchocki worked in work camps in Skarżysko and Starachowice. However, no ghetto was established in Wąchock. In 1942, all Jews from Wąchock were transported to Starachowice, and then to Treblinka Death Camp.

After World War II, the Jews who survived the Holocaust (about 30 people) tried to return to Wąchock, but several of them died during the “raids” or handling of property matters. The properties found new owners and the Jewish community stopped to exist.

The cemetery is fenced and has about 40 tombstones. Like many objects of this type, it was devastated during World War II. Currently, it covers about 0.25 hectares. The tombstones are made of sandstone and have similar shapes (the trunk-shaped one is an interesting monument).

The renovation of the cemetery fence and its tidying up began in 2006 thanks to the funds and involvement of Rafael Faferman – a Jew from Wąchocki who survived the war.

The cemetery is entered in the Register of Real Estate of the Świętokrzyskie Province (A 836).

The cemetery in Wąchock is not a large object, but while in the town it is worth visiting this place to have a comprehensive knowledge of the history of Wąchock. The matzevot are well-preserved and interesting bas-reliefs are visible, which is an additional argument for visiting!

While in Wąchock, it is worth visiting the Palace located there. 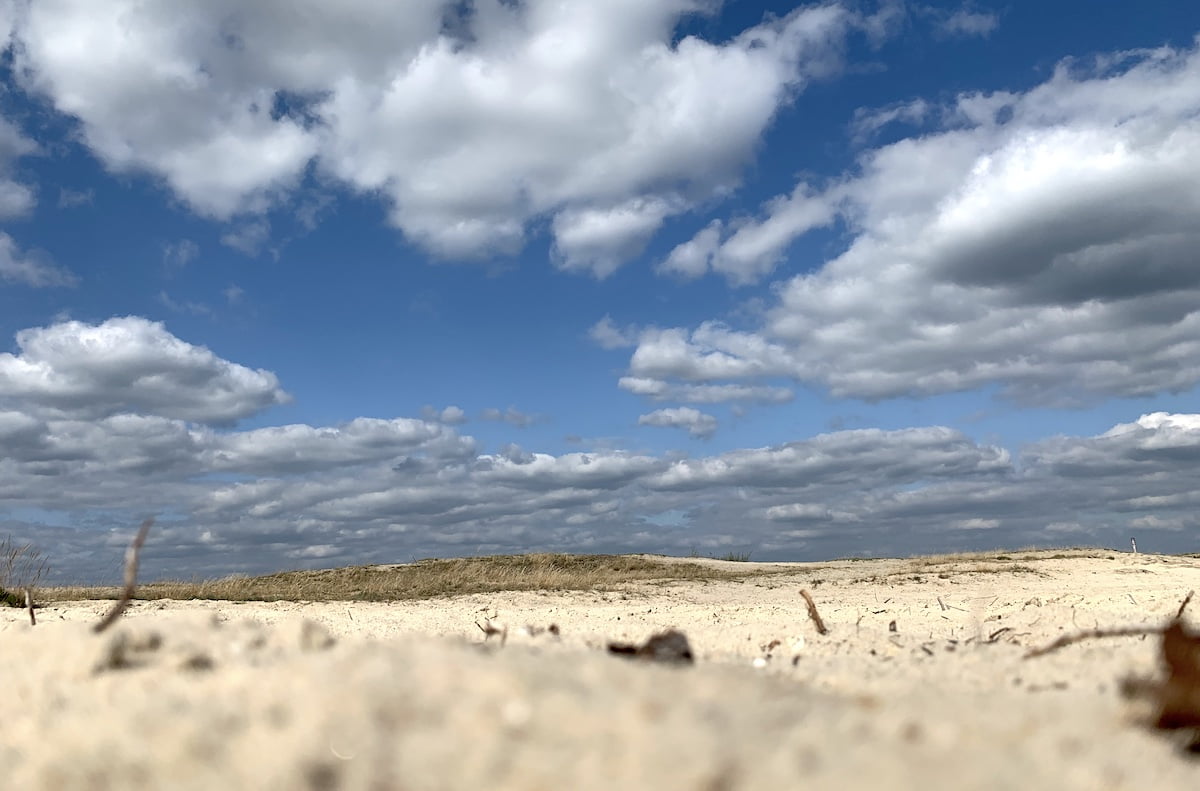 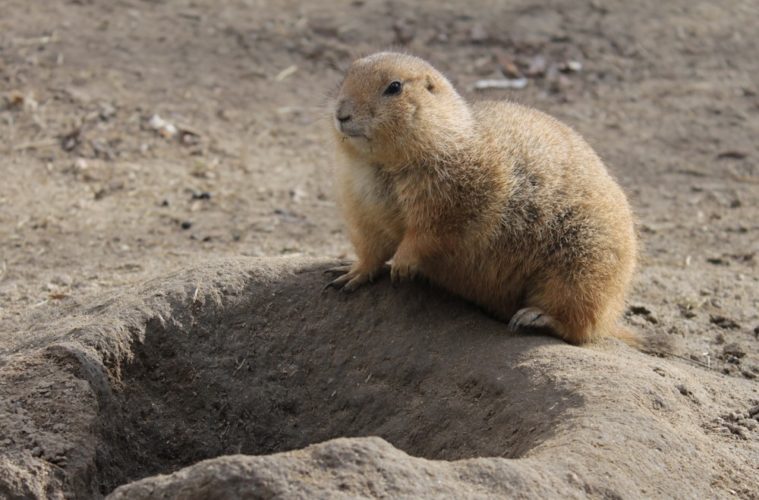 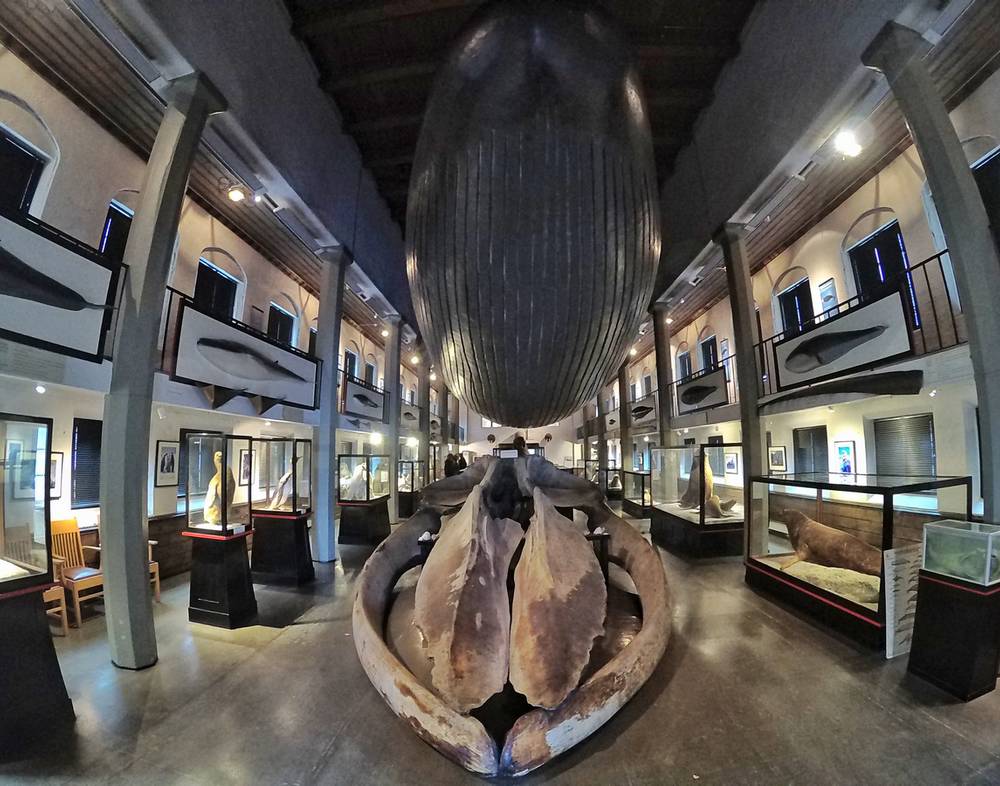