Many people look at the Czech Republic through the prism of Prague. It is a beautiful city that is definitely worth a visit, but small Czech towns have “this thing” for me! The next place that confirms this rule is located in the  Czech Karkonosze – Jilemnice.

Jilemnice is a small town (about 5,000 people live there). It is located in the Krkonose Mountains, and the Town Square itself is located at an altitude of 464 meters above sea level. The first mention of the city comes from the fourteenth century, but it’s hard to get know more recent history because of the small amount of source data.

The town was developing at different speed, and the impulse to grow was the takeover of the city by the Harrach family (their name also includes the town of Harrachov – known in Poland from the ski jumping complex). They modernized the linen industry and agriculture, which positively affected the economic condition of the city and the region.

Visiting the city will not take the whole day, but You should visit:

As I have already mentioned, it is located 464 meters above sea level. There are eighteenth and nineteenth-century houses and a town hall on it. The one that we can see today comes from the eighteenth century. On the square, you will also find 19th-century fountains and a sculpture from the 18th century. The square is not big, but you will find there some shops, a beerhouse, a pharmacy and a wine bottling place.

There is an exceptional clock on the town hall tower, thanks to which we can know the hour with an accuracy of fifteen minutes. The clock has three dulcimers (differ from bells in that they do not have a “heart” in the middle). The sound is obtained by hitting a hammer with a cymbal. Each of them has a different function. One hits full hours, the second in quarter hours, and the third marks hours. For example, at midday four times it hits a small cymbal, twelve times in medium and twelve in a large dulcimer (a total of 28 strokes). Apparently, the locals learned to recognize the time from a distance. The clock dates from the mid-19th century. In the Town Hall there is a watchmaker function, which every day set clocks manually.

In fact, Zvědavá ulička is a very interesting group of folk architecture. It was created after the city fire in 1788. It is a complex of wooden, traditional houses, each of which is close to one street window in the direction of the street so that everyone can “look” from behind and the market is visible from it. The houses are beautiful and wooden. Fortunately, this part of the city is protected and you can not build anything in your own way.

Inside the Palace, there is an exhibition about the nature of the Krkonose Mountains, the Harrach family, but also a section devoted to the funeral shields of guilds and the mechanical Christmas shed created by Mr Metelka. You can admire the number of moving parts and details.

It is also worth taking an interest in the exhibition on the history of skiing. Among the many exhibits, we find a variety of accessories that have helped skiers over the centuries. (You know that in the past people were using only one stick? :))

Despite the small size, Jilemnice is a place worth visiting! The starting point in the Krkonose Mountains is perfect, but the city itself has something to offer. I like such small towns, they have something that makes them happy to visit! 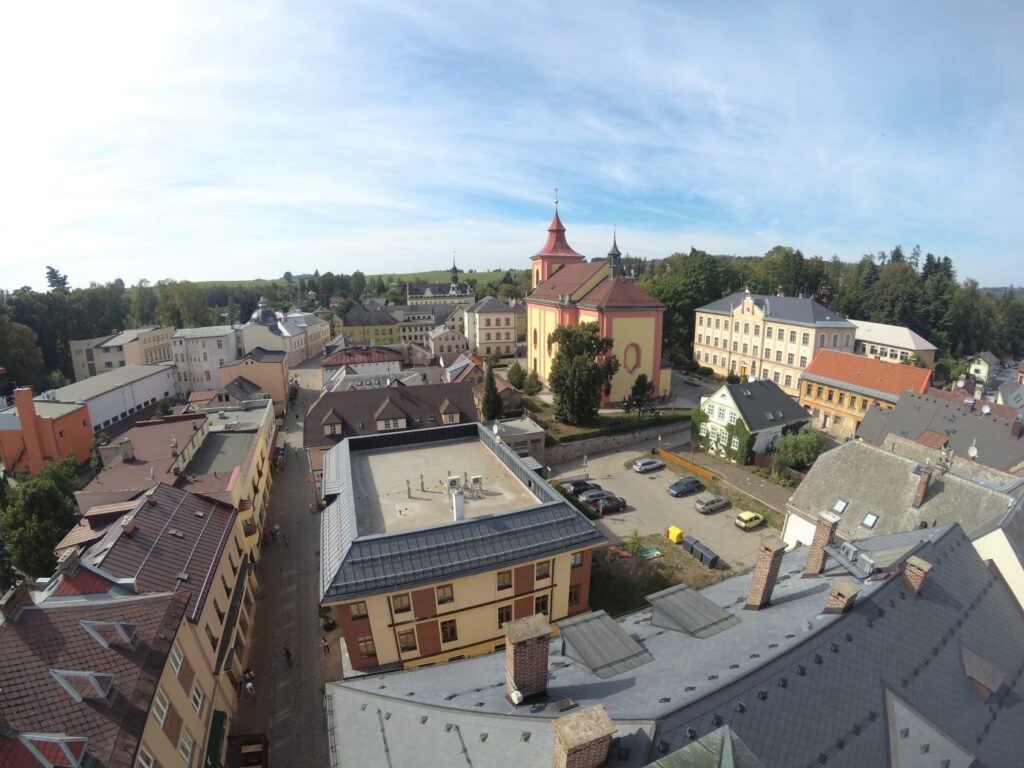 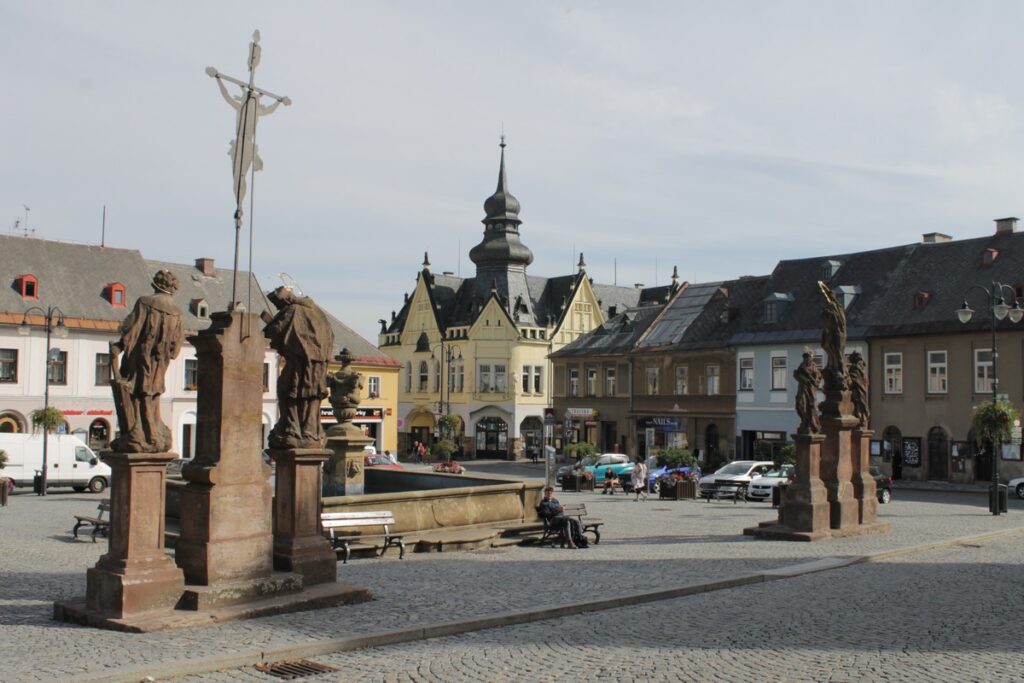 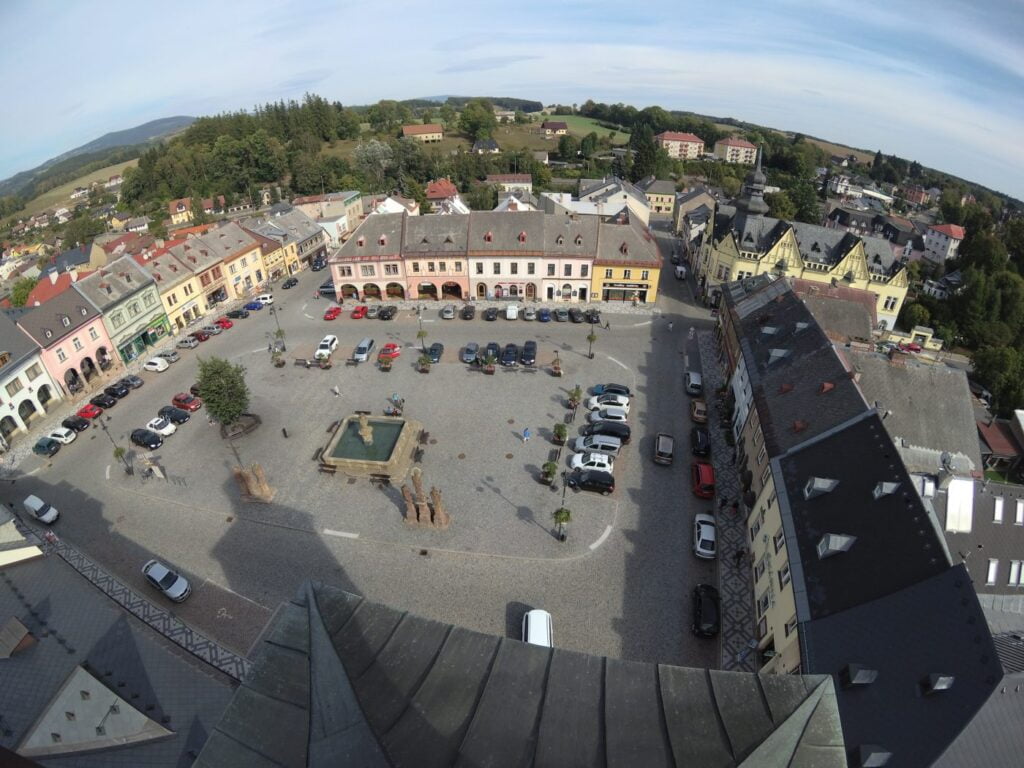 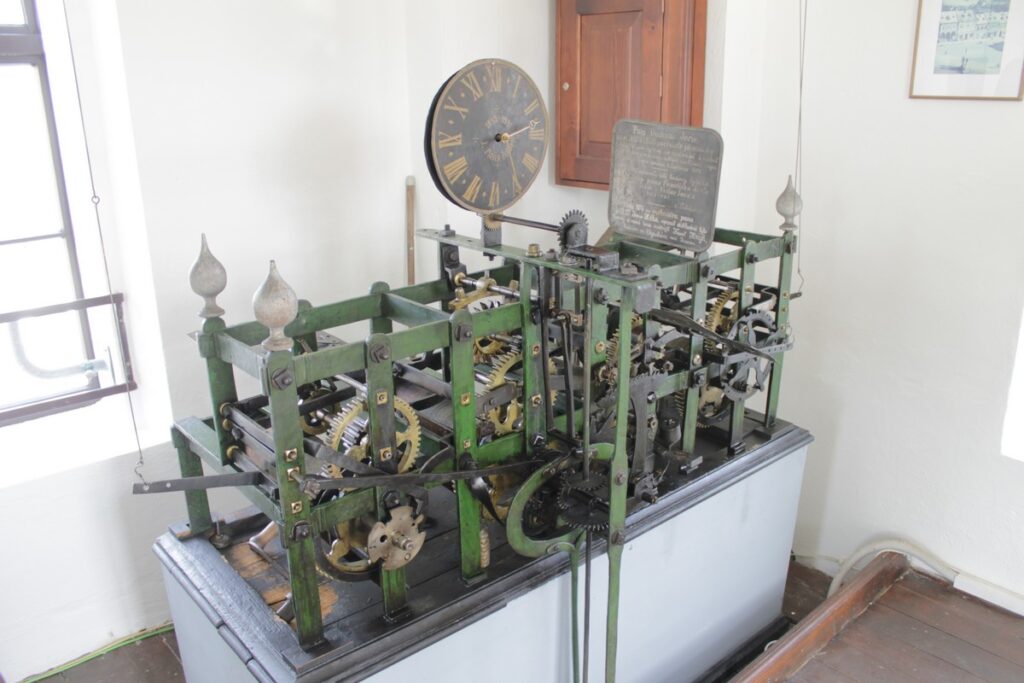 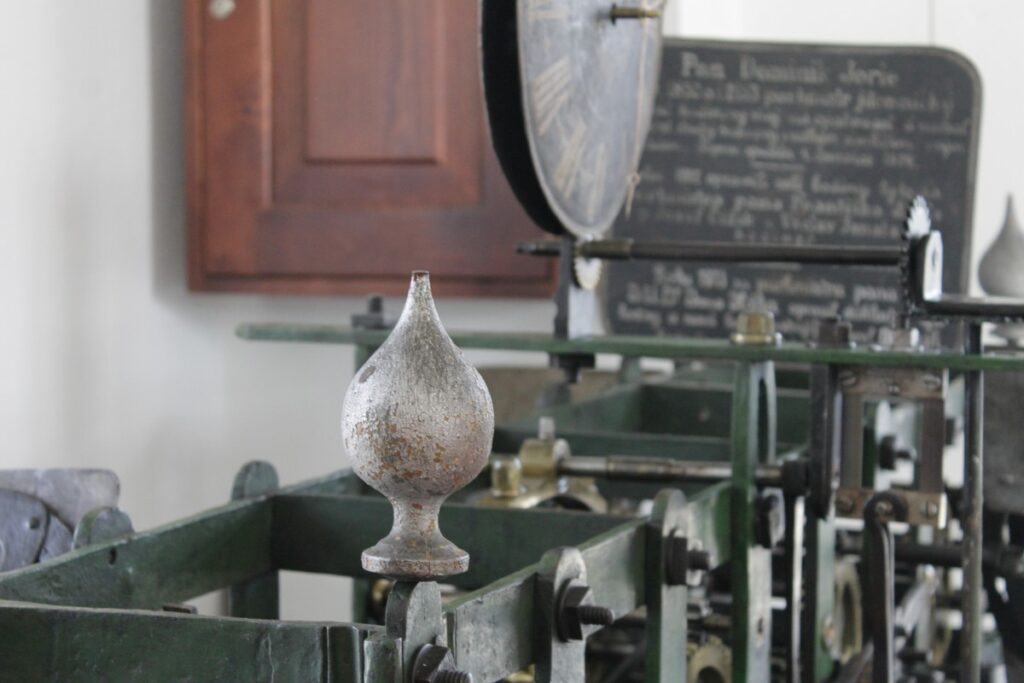 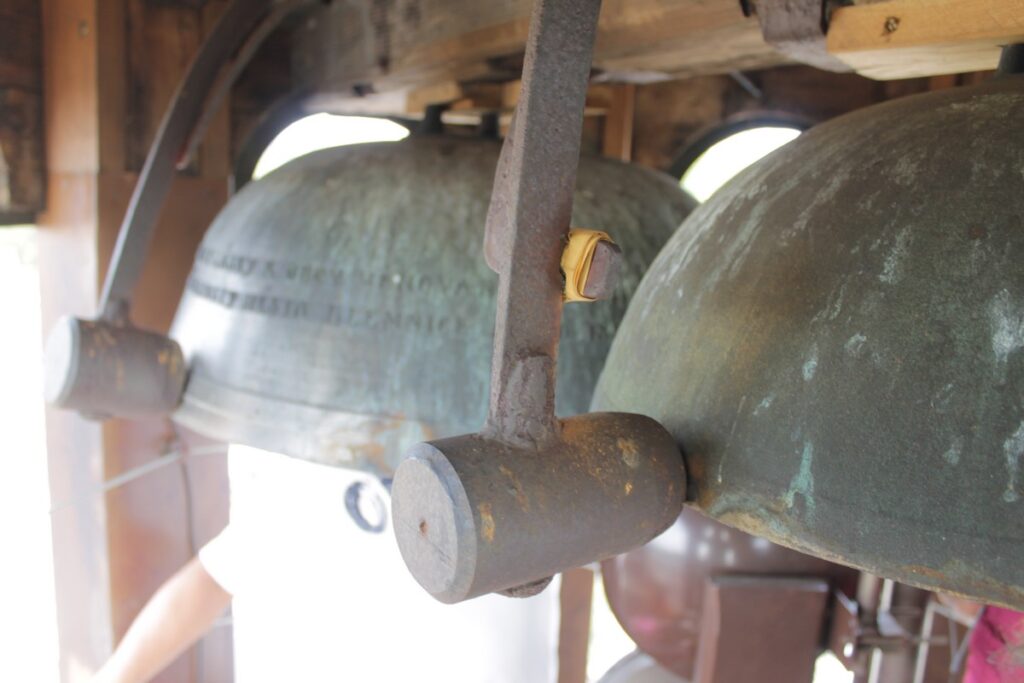 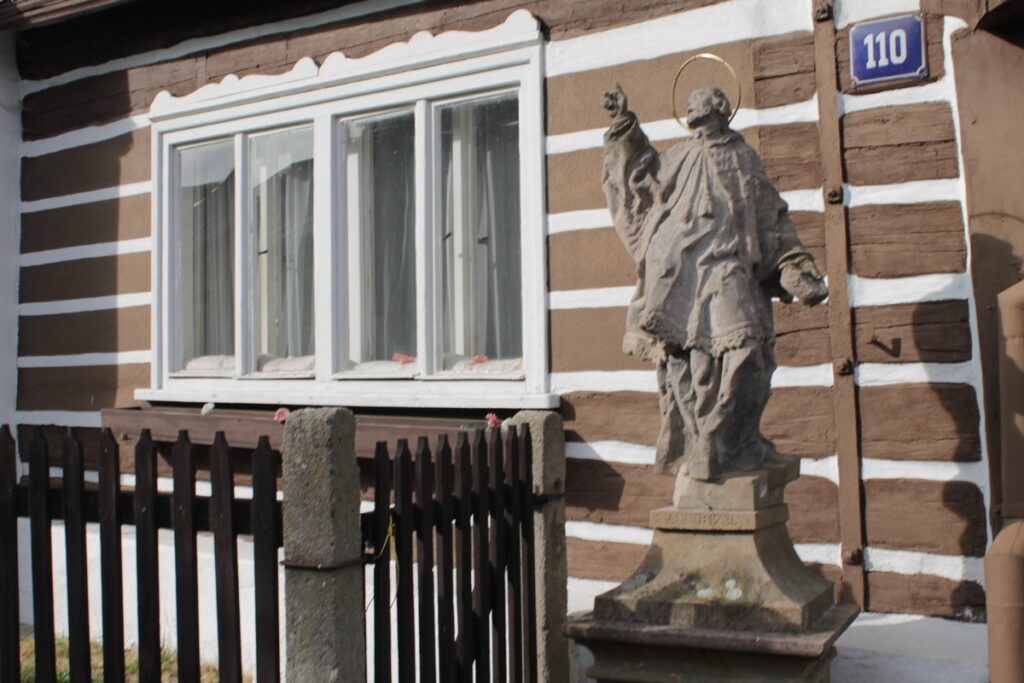 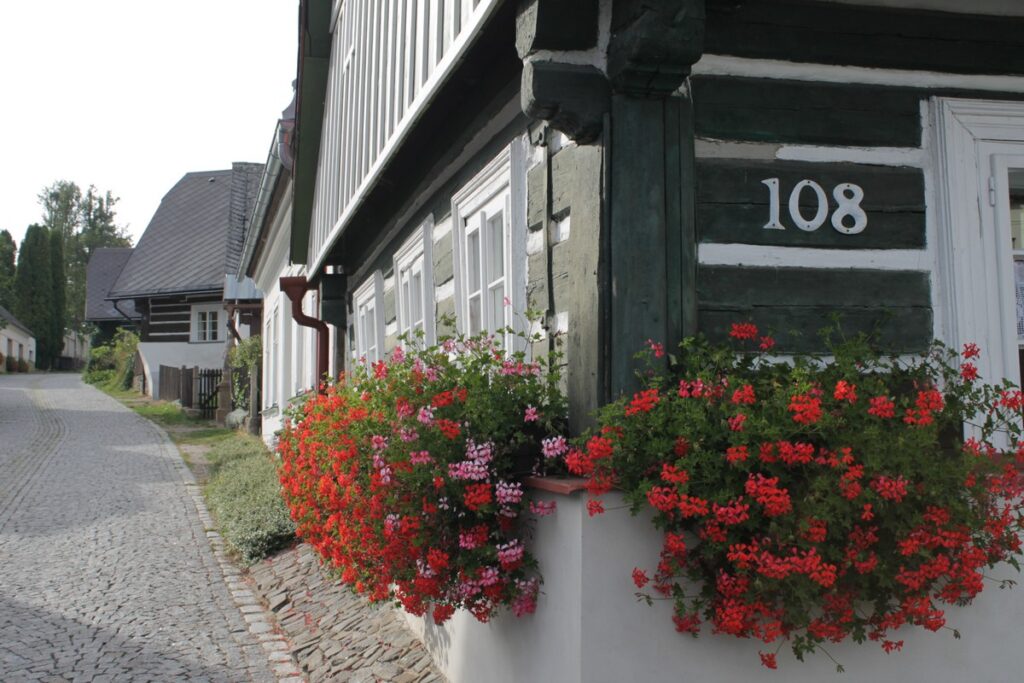 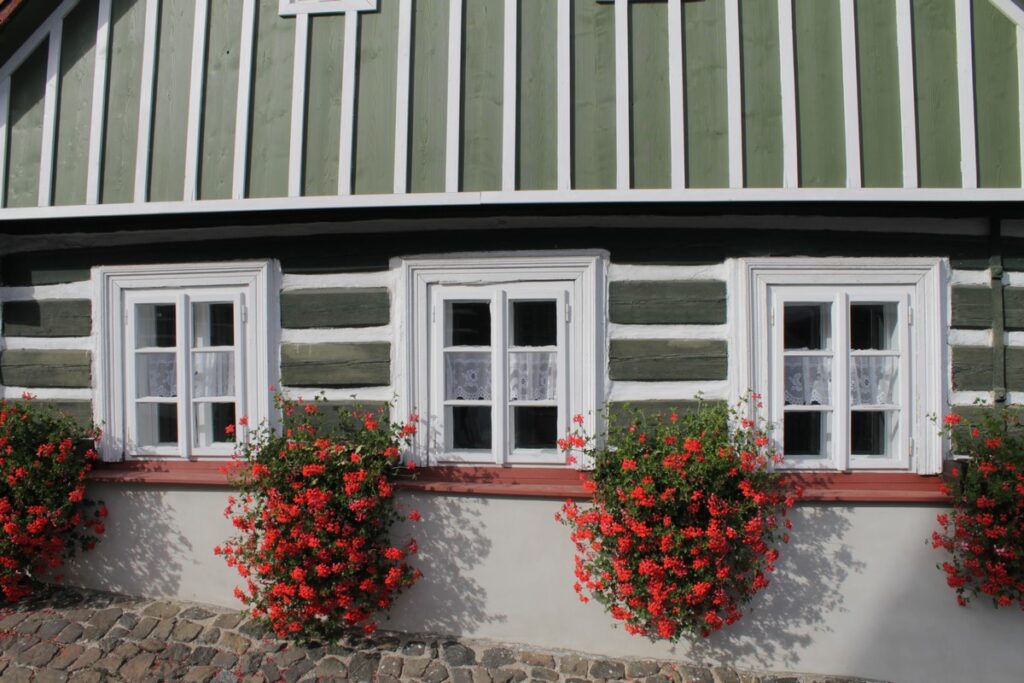 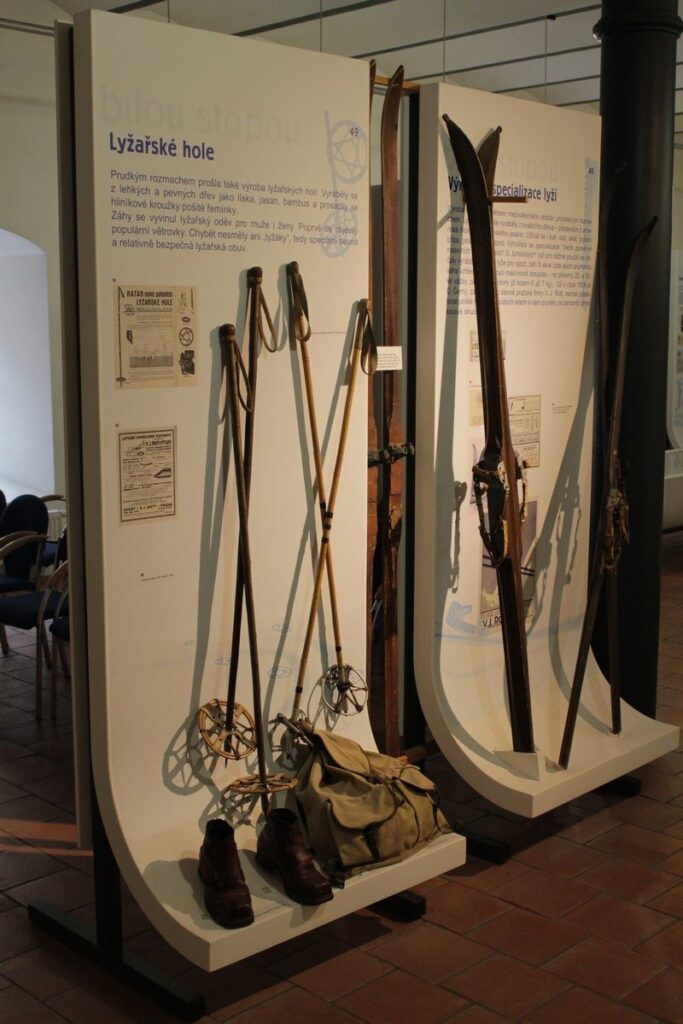 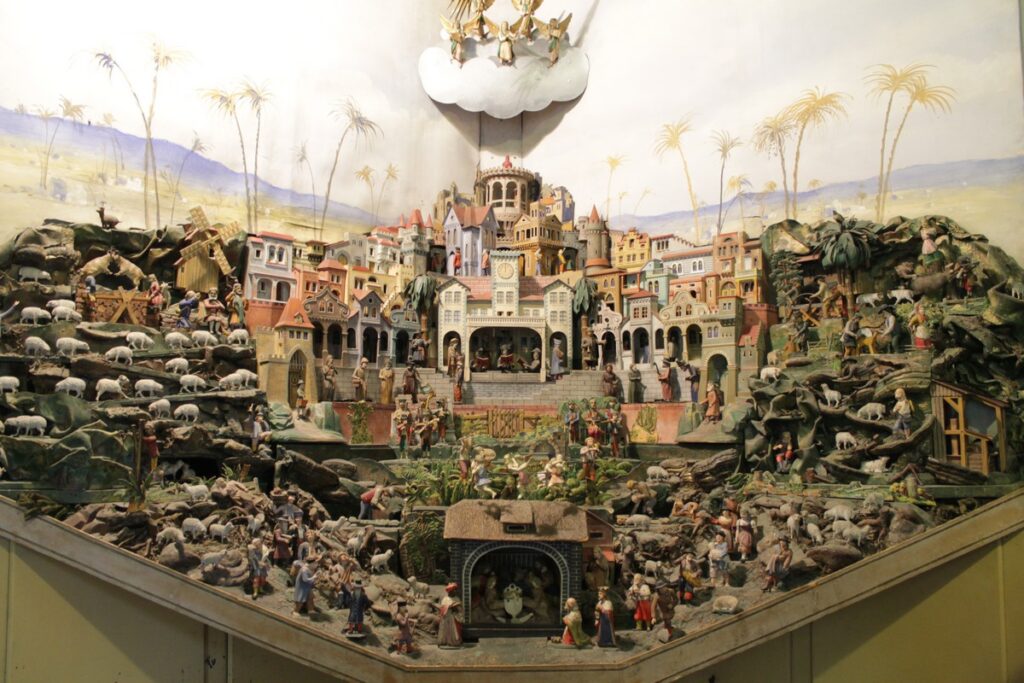 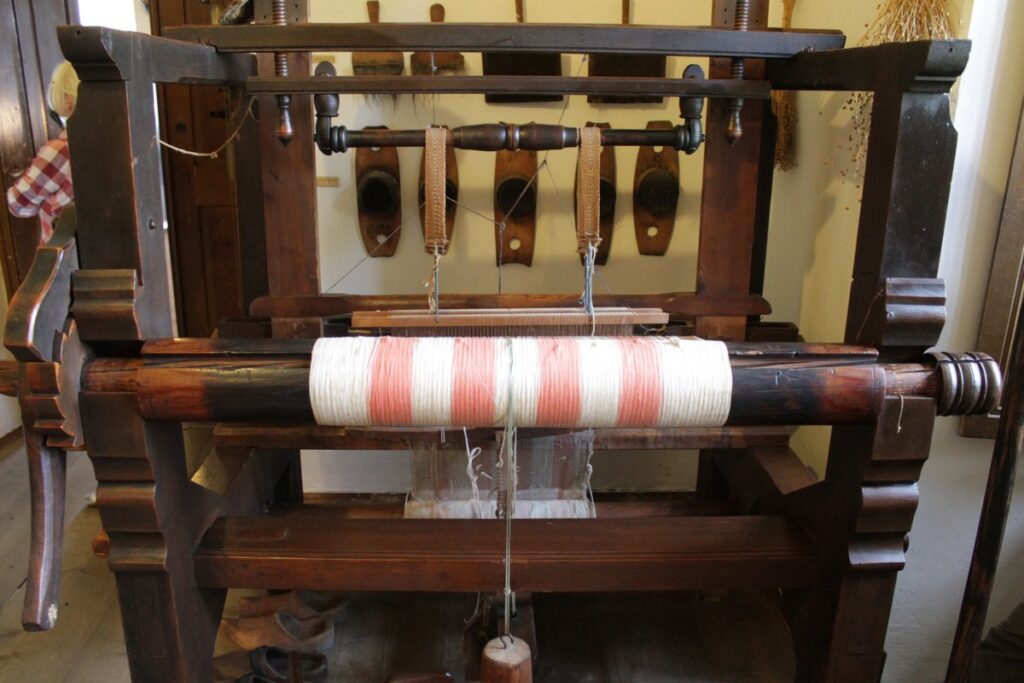 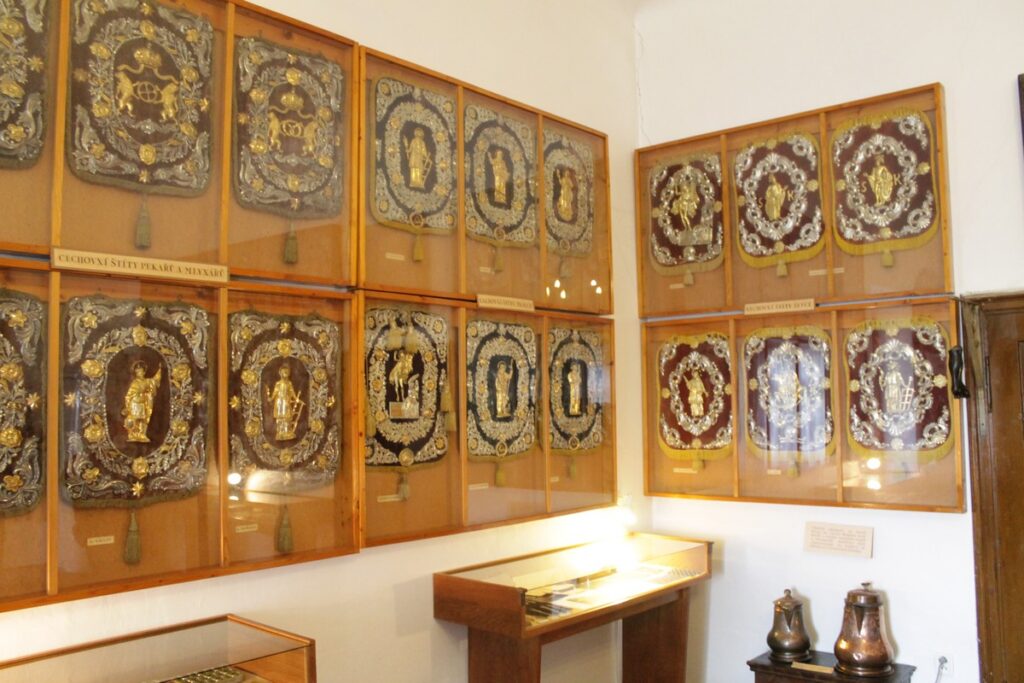 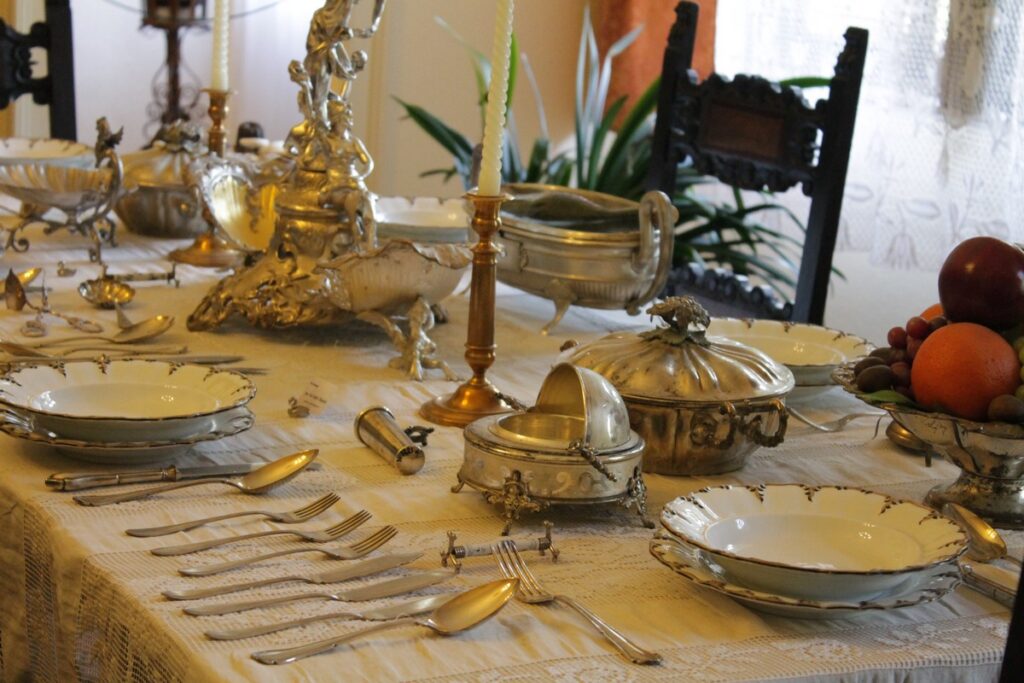 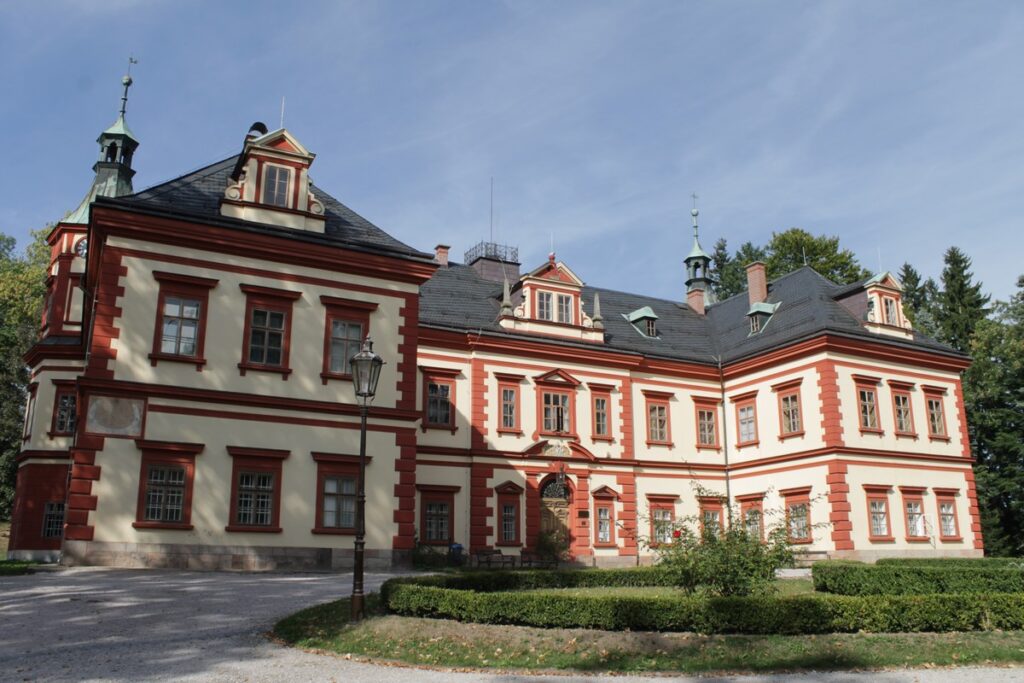 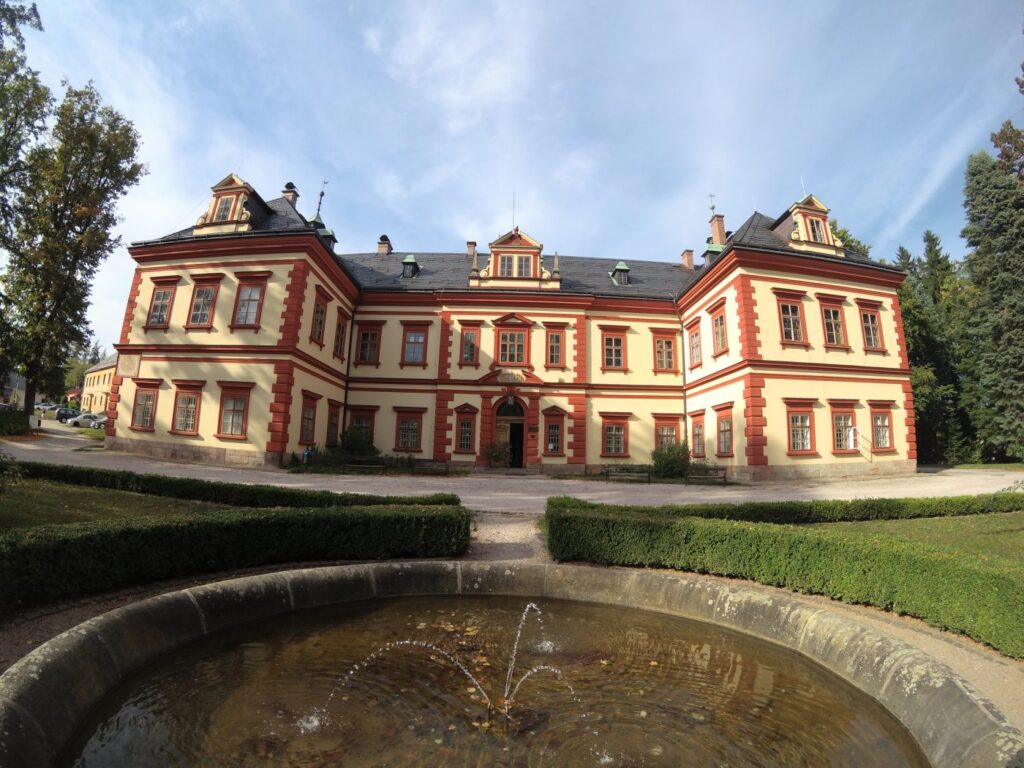