During my last trip to the Czech Republic, I found a very interesting place. Actually it/s in Germany but very close to the border. You can go there by train, bus and ship. This place has magical surroundings and nice attractions such as Schmilka brewery.

Schmilka is the district of the Bad Schandau. Wikipedia told me that there are about 100 citizens. Interesting is the fact that almost half a million people visit the site annually. The first mention of this place comes from the 17th century. There was a mill there but his power was to weak. The mill is still working and demonstrations of his work are organized. Currently, Schmilka is a very nice tourist product.

Schmilka is located in the Saxon Switzerland National Park, right on the border with the Czech Republic.  You can come here along the bicycle path, by train and reach the ferry. I raft half of the road from Decin and second part we made on the bikes. In Detin there is a Cyclo camping where You can stay for the night or rent bikes or rafts.

The Schmilka brewery is quite new. It was founded in 2015 and produces 5 types of beer:

All beers are Bio beers. There are always two kinds of beer in the sale but depend on season You can get more. You can buy them on the spot, in nearby stores and in Dresden. Due to the fact that it is Bio beer the expiration date is short (about 30 days). The entire production process is happening on site. The beer is fermented in open vats and then matured in the cellar. The last process can take up to 16 weeks. I had a pleasure to talk with the brewing master, who has a great passion and told us about the whole production.

Beers are tasty and less bitter than Czech ones. My favourite of the tasted beers was Biobock, but I think that Dunkel would also be my choice.

In this brewery, the collection of old games and machines has also been shown. They are old, but they are in very good condition. You have examples of two of them in the photos. An interesting fact is that You can take some beer spa here (including beer bath).

There is a bakery on the site, which has been modeled on the ones that were in this place in the past. Baked goods look and taste really good. In Schmilka, You can stay overnight or just come and eat or drink.

Schmilka is located in the great area – in the sandstone canyon. Distance to Bad Schanbau and Detin makes it a good trips destination. If You will be in Dresden or Prague (or maybe going from one to second) make sure you visit Schmilka.

Located in the Czech side of border Ustecki kraj (region) has a lot to offer. Czech Switzerland is only the one example. 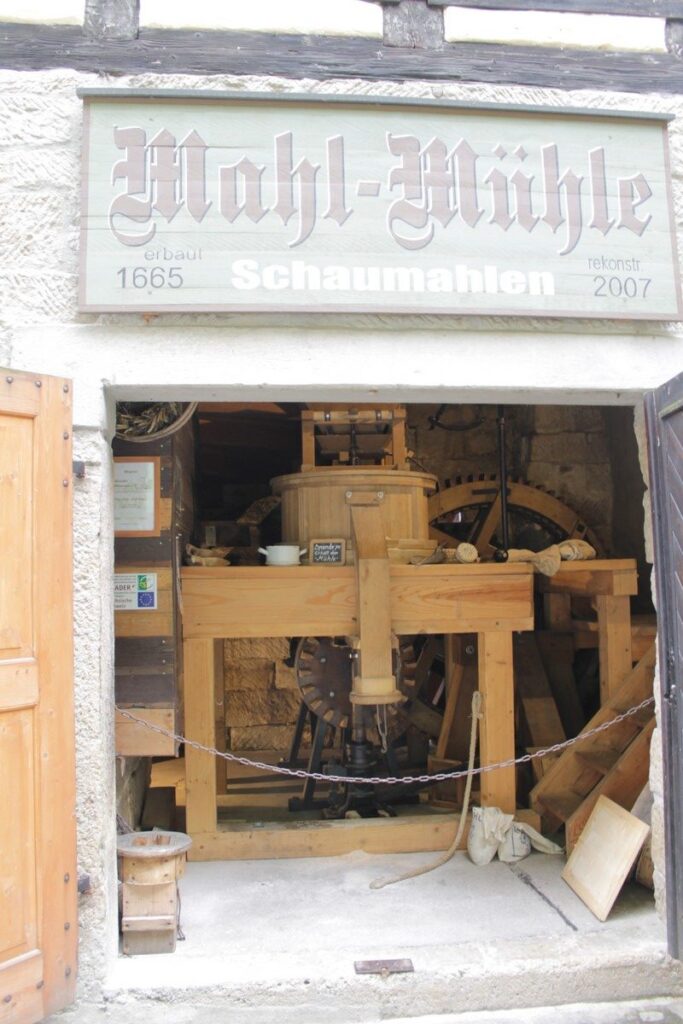 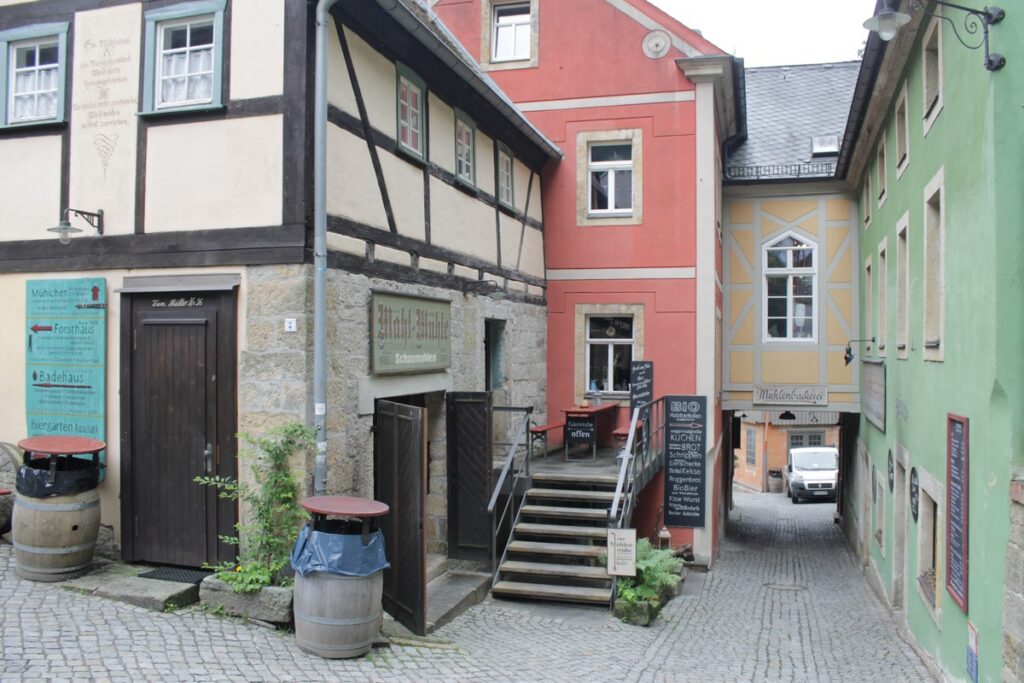 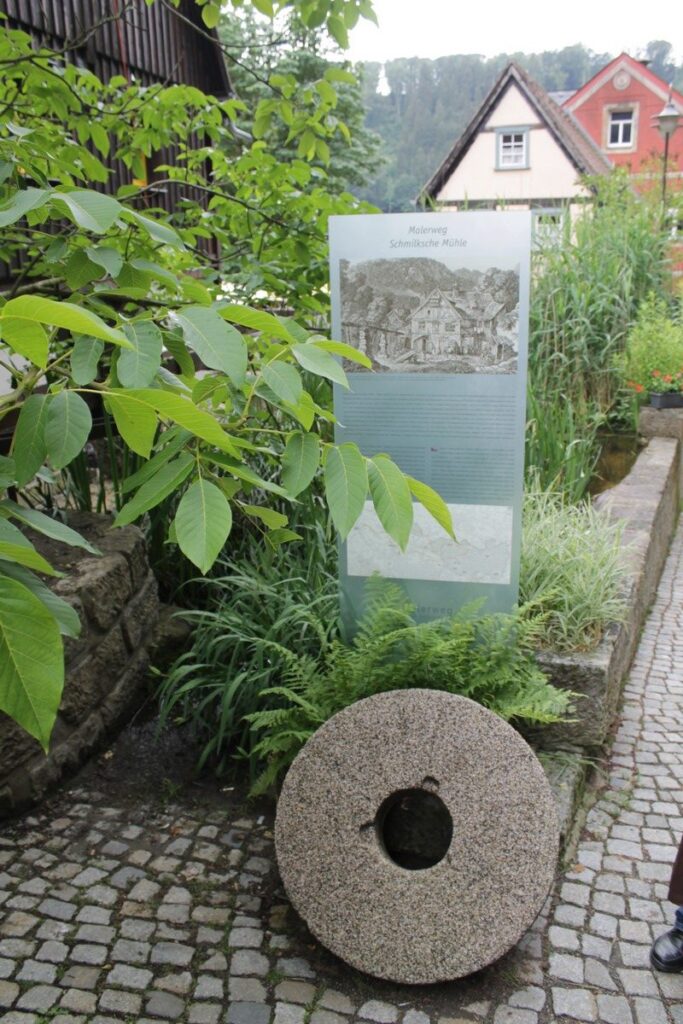 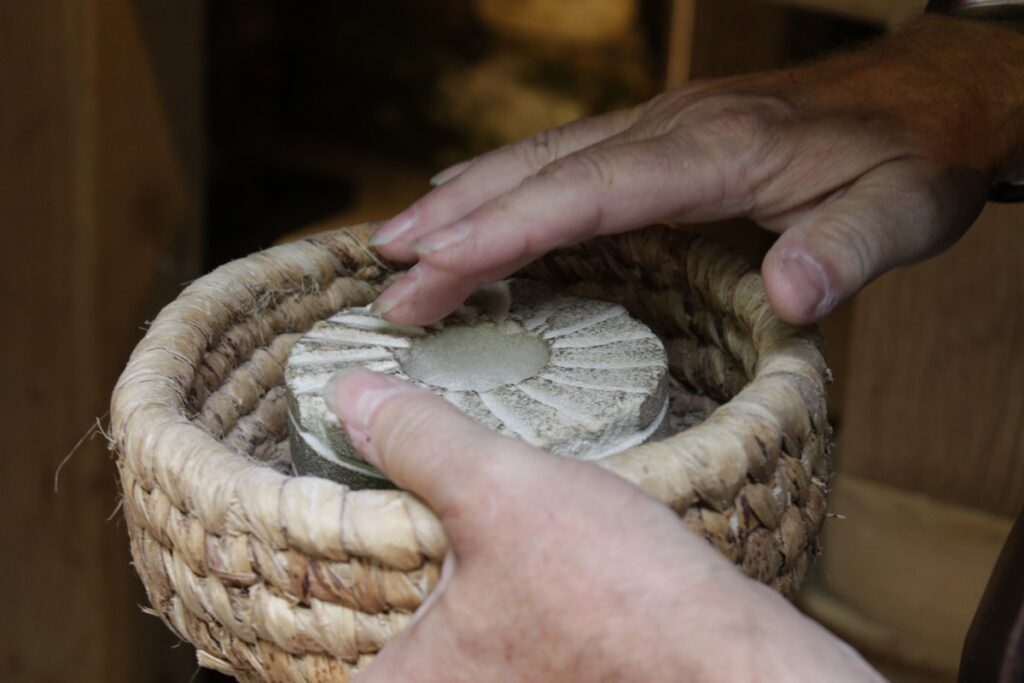 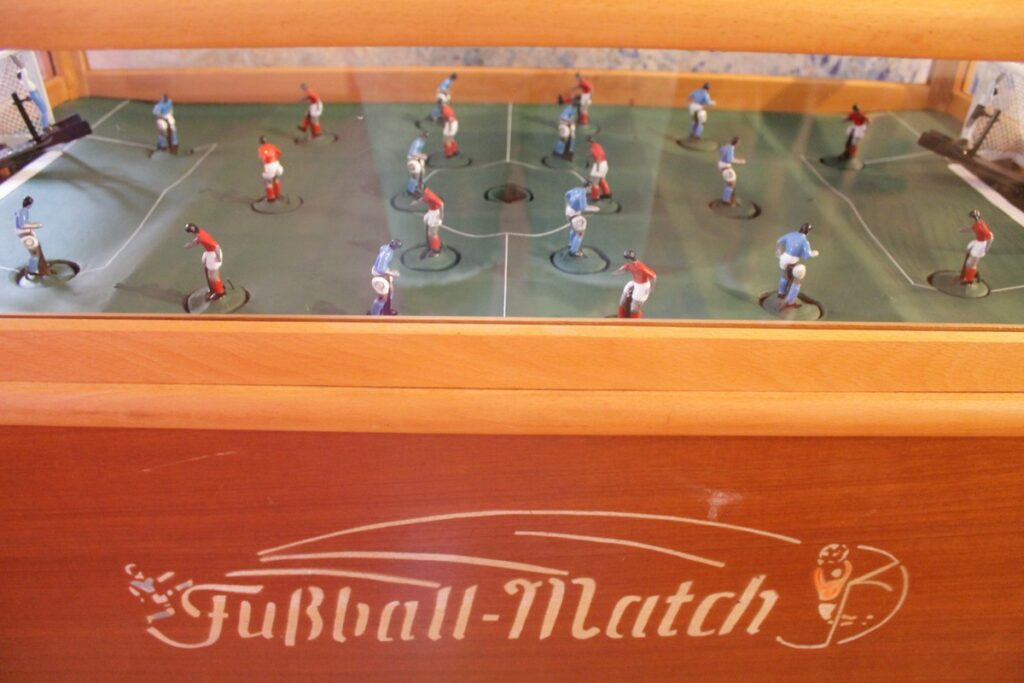 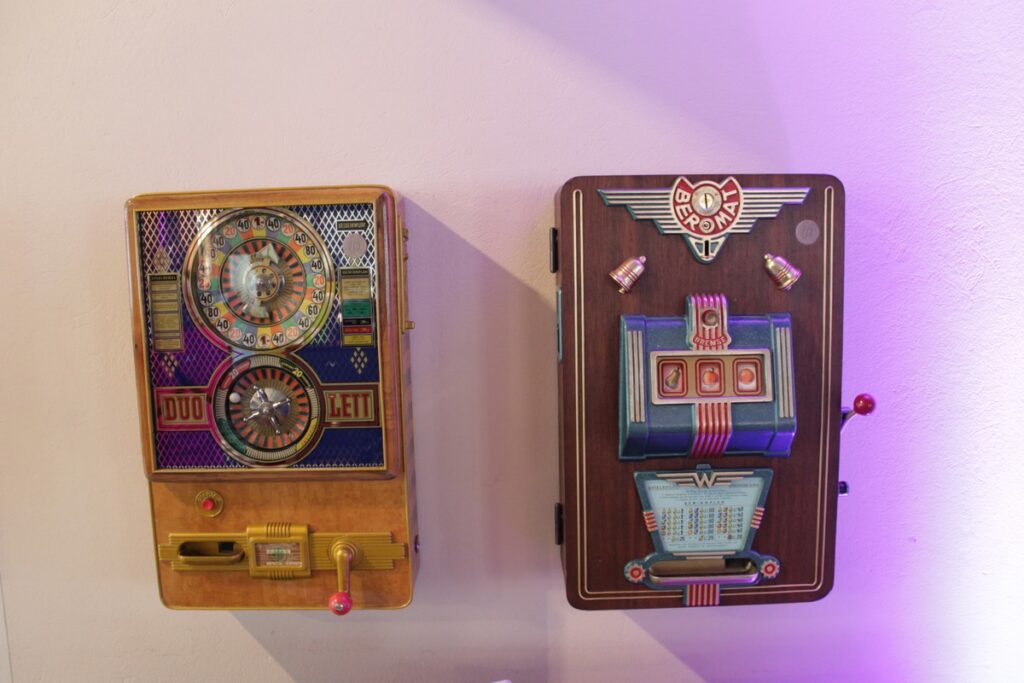 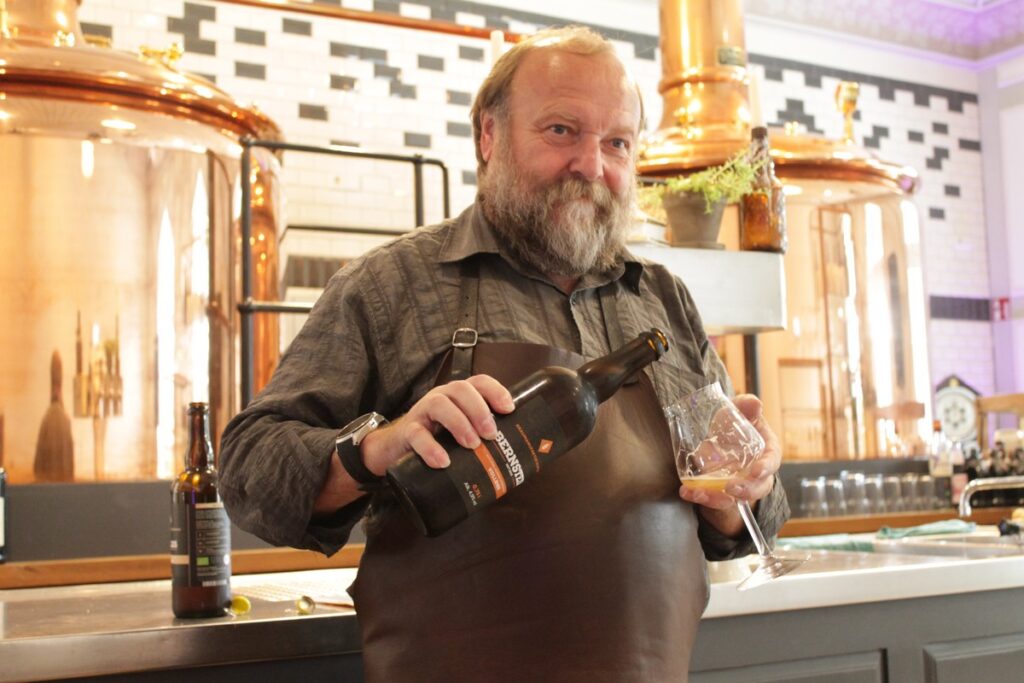 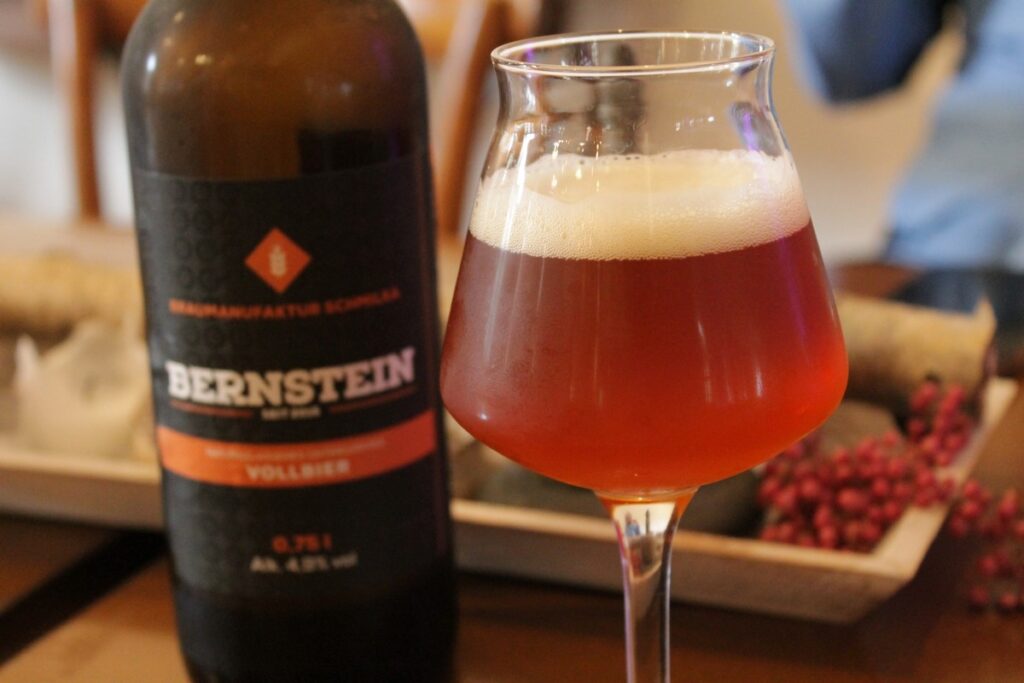 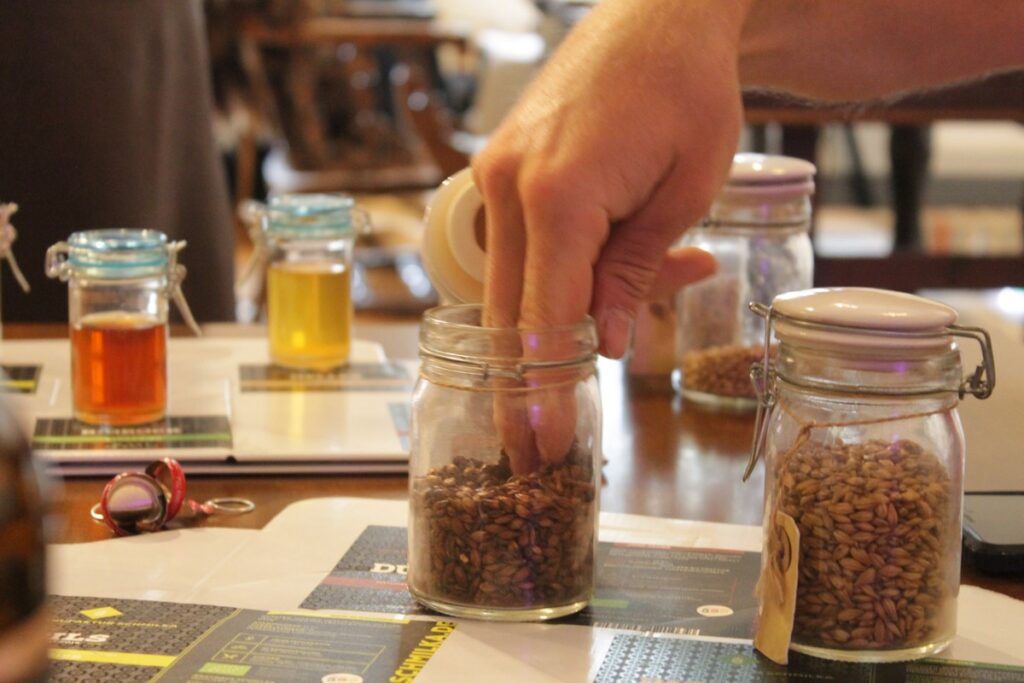 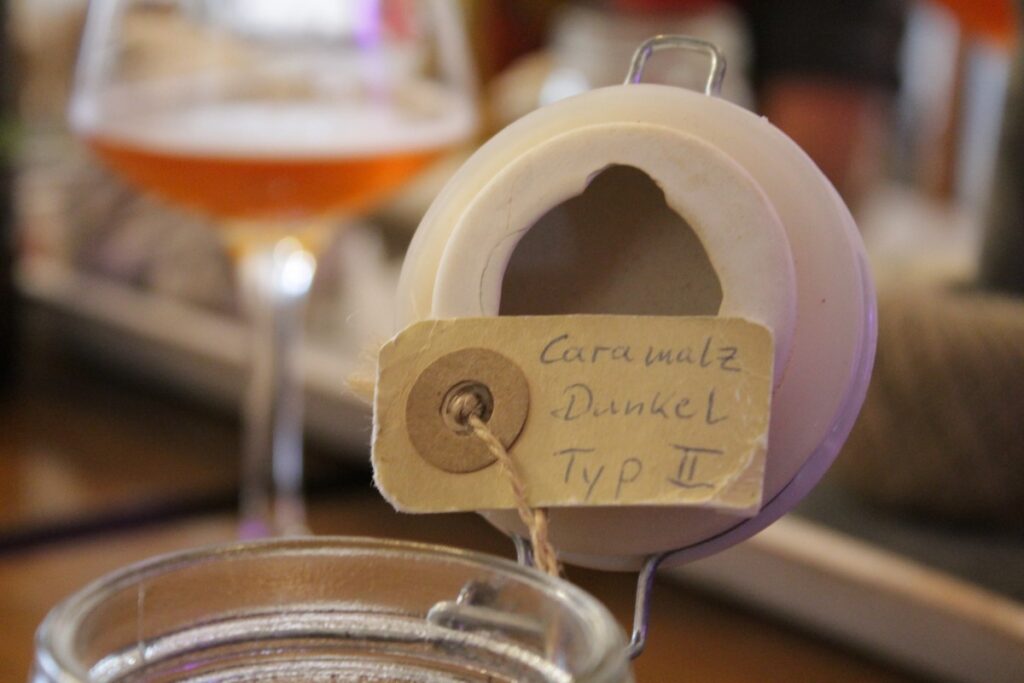 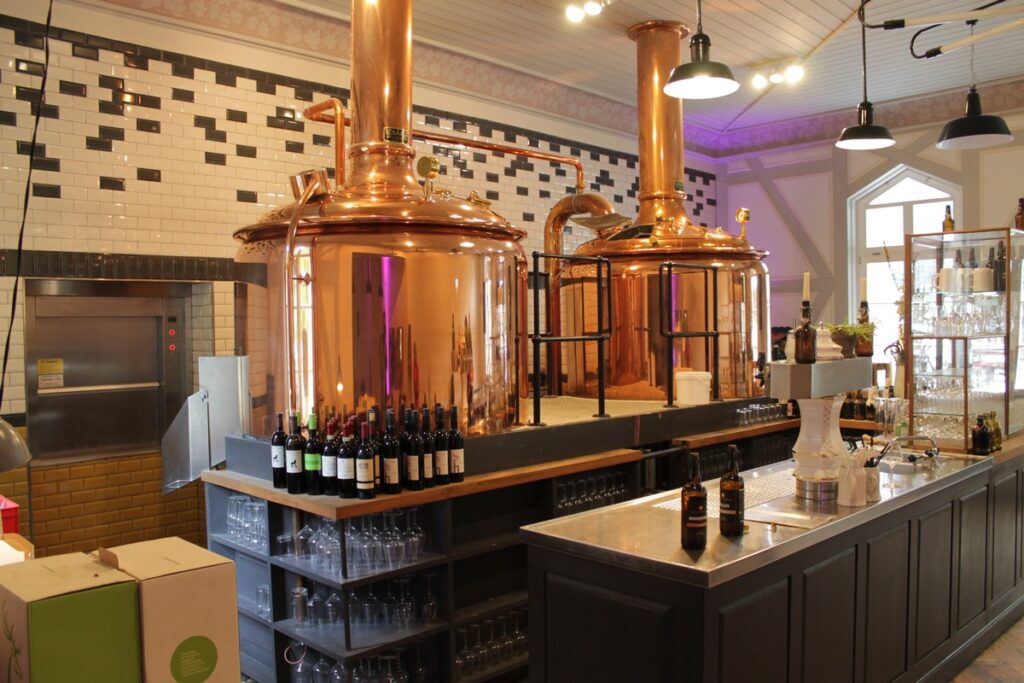 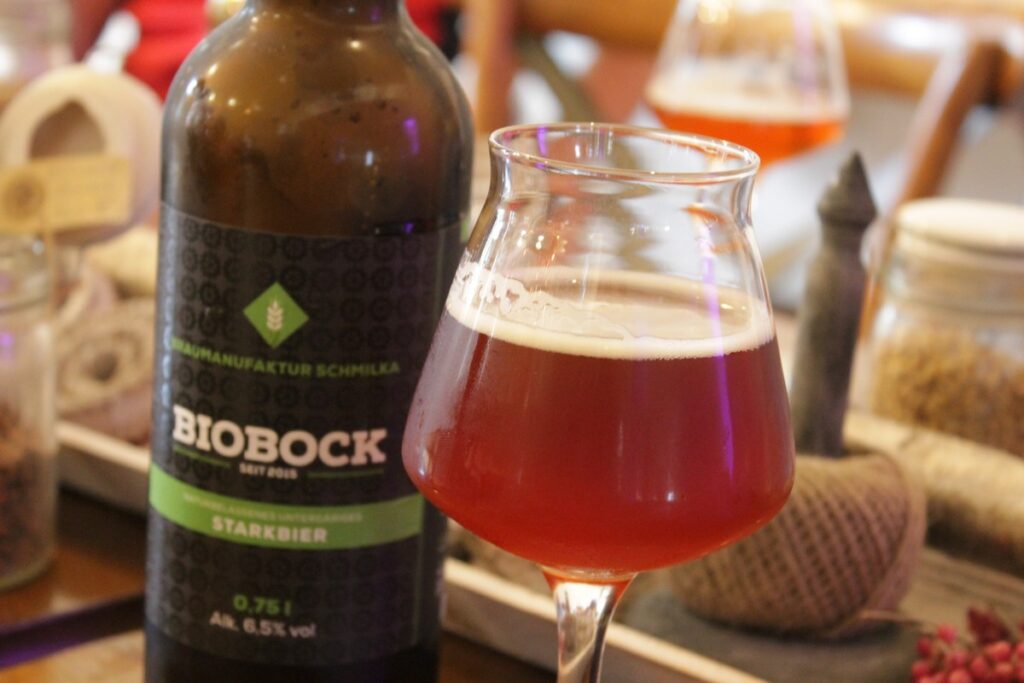 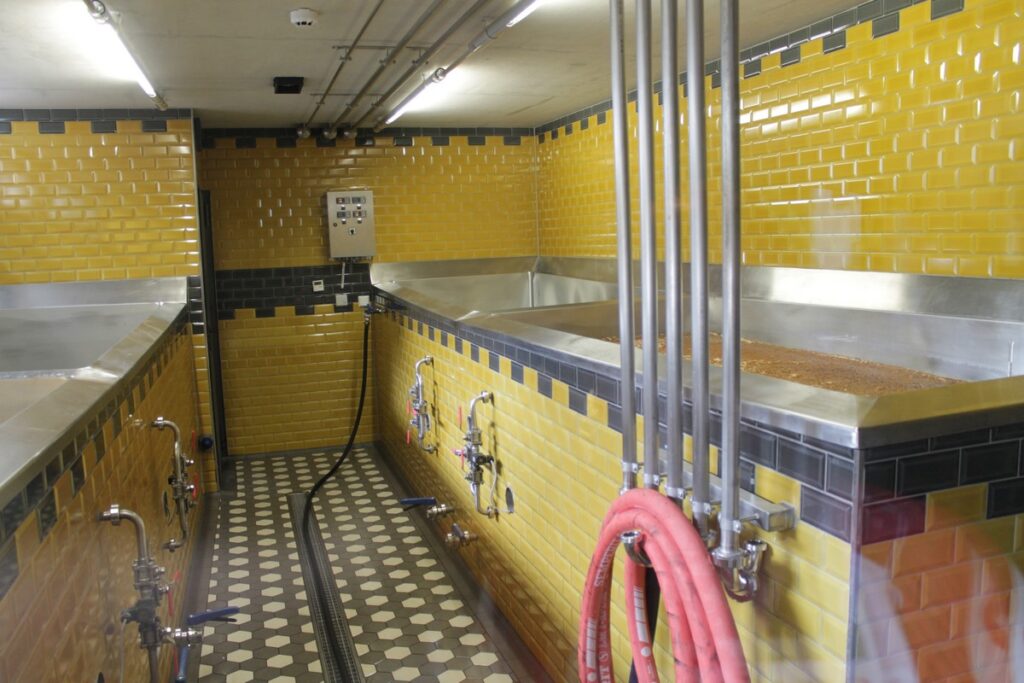 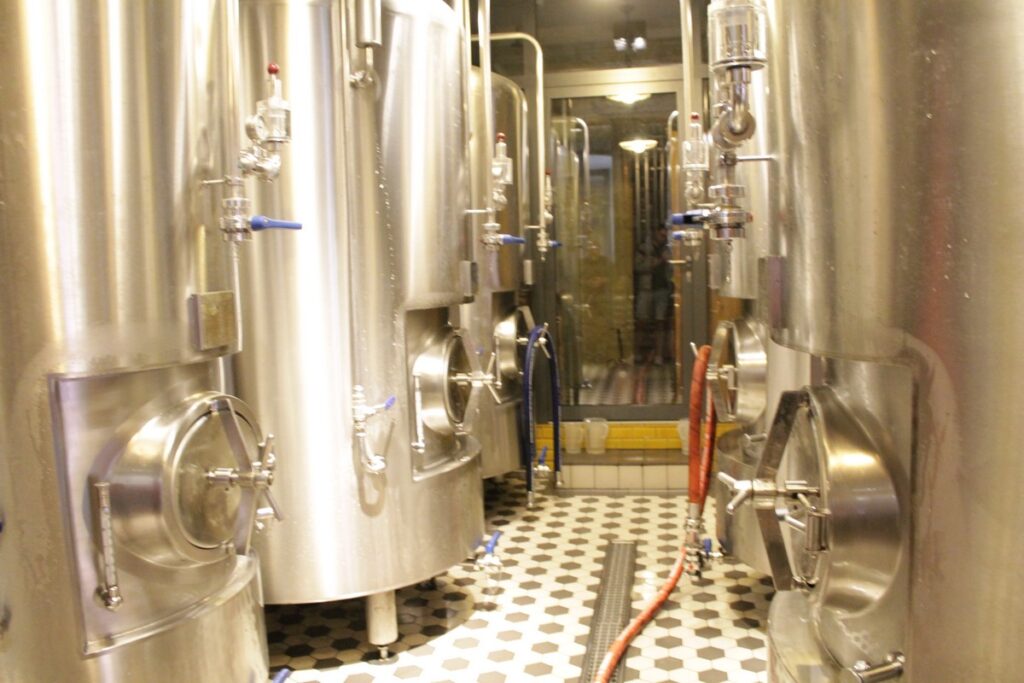