Museum of Technology in Berlin

I like museums. Before going to Berlin, I tried to find ones that would impress me. This time, I rejected the museums associated with the Second World War and I came to the Museum of Technology in Berlin. I spent half a day there, but I could just sit and do it all.

The museum is located not in the center (Alexander Platz) but near the Kreuzberg district (Trebbiner Straße 9). You can take a walk to the Museum, passing Checkpoint Charlie or the chocolate shop Ritter Sport. It’s worth spending at least half a day to visit the Museum of Technology. I think that this may not be enough for detailed knowledge of the whole exhibition, but it will certainly give you a look at what is most important in the museum.

The museum was founded in 1982 and is located on the former station Anhalter Bahnhof. Basically, it is divided into two objects. In the first of them, you can visit the science center and the exhibition dedicated to cars and computers. There are many more exhibitions in the second exhibition facility. Fans of ships, boats, locomotives, planes or sugar will be satisfied.

The Museum of Technology in Berlin (especially part dedicated to planes and ships) reminds me of one of my favorite museums – Powerhouse Museum in Sydney.

I started visiting from the Spectrum Science Center. It occupies several floors, and on each of them, we have the opportunity to explore another element (eg light, sound, energy). In the same building, there is also an exhibition dedicated to the man in motion. There are about 30 cars from different eras. Some of them I knew from the street, but there were also inventions that I saw for the first time in my life. The Science Center resembles those you may know from Poland, but the second part of the exhibition was less obvious.

After the part about the transport, there was an exhibition dedicated to computers and communications. It’s funny that on the exhibition you could find old cell phones like I had when I was young 😉 The next place I visited was a building at the top of which you can see the plane. The entrance to the exhibition is on the opposite side of the science center. In the beginning, we have several exhibitions connected to the textile, knitting industry or television. Later, we move to larger rooms. A huge number of boats, kayaks, ships and aircraft located on different floors await us. A separate place is devoted to the exhibition on the subject of sugar, its production, history and processing.

After visiting these exhibitions (the number of exhibits is huge) we can go down and go to an exhibition dedicated to rail transport. You can see both station equipment and trains and locomotives from various historical periods.

The museum is great. In some places, descriptions are also available in English. Even if you are not a fan of technology, seeing some of the exhibits up close will surely impress you. If you are going to Berlin, put this place on your list! 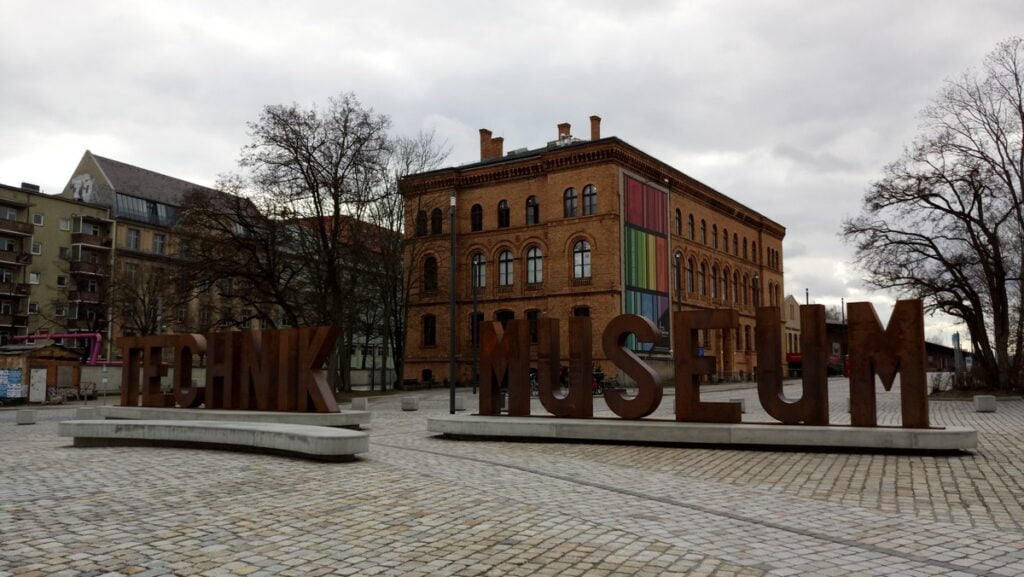 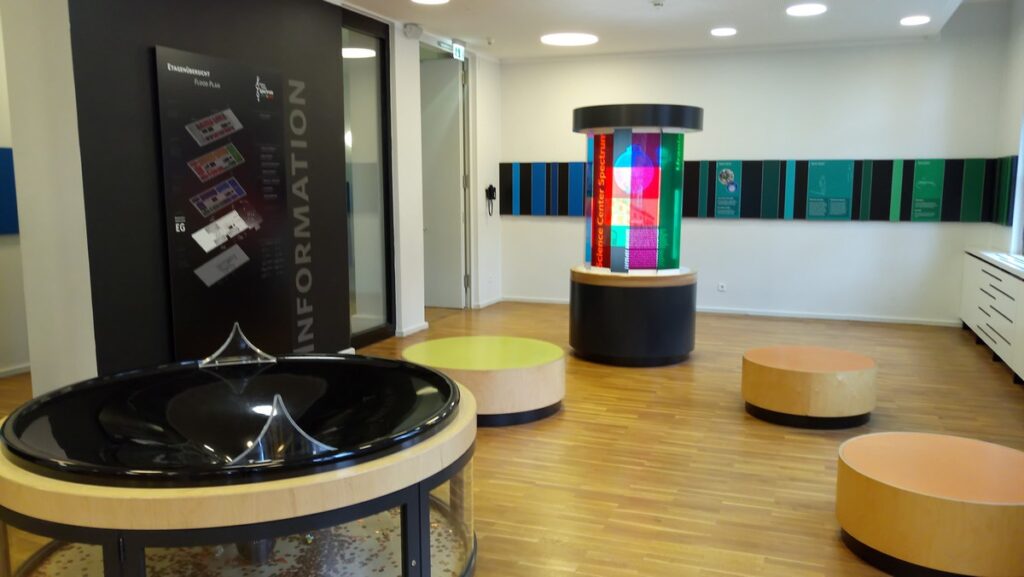 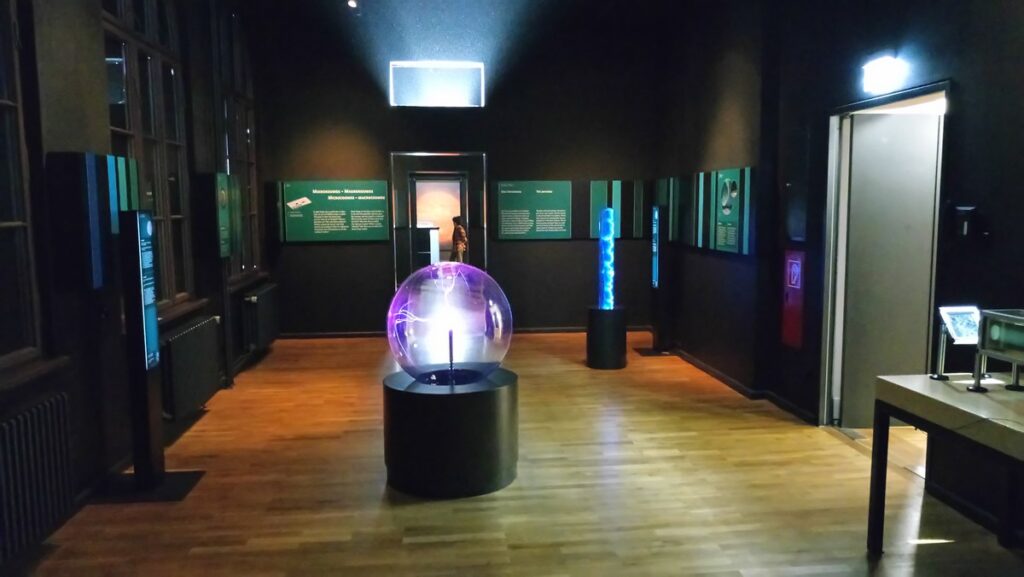 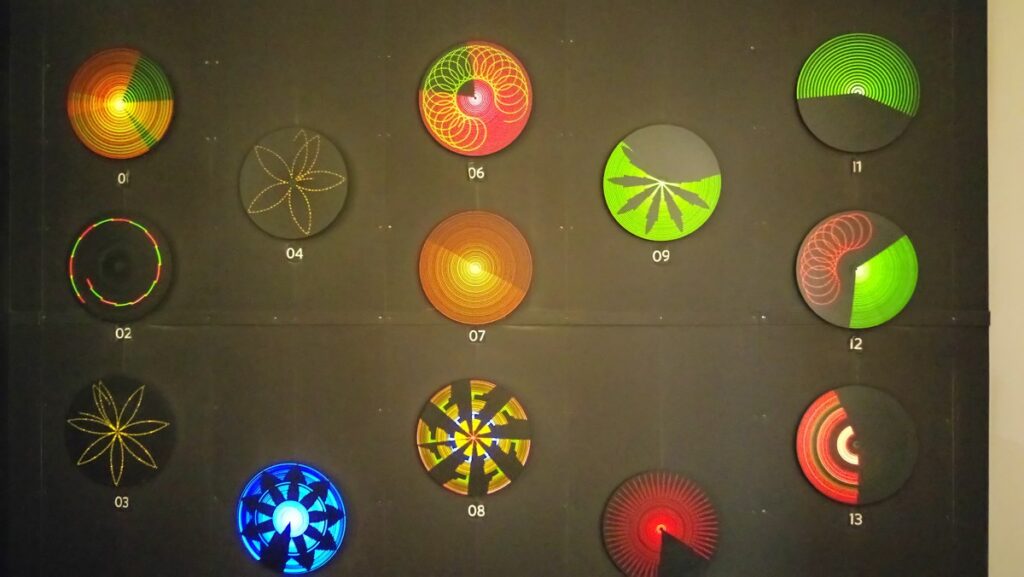 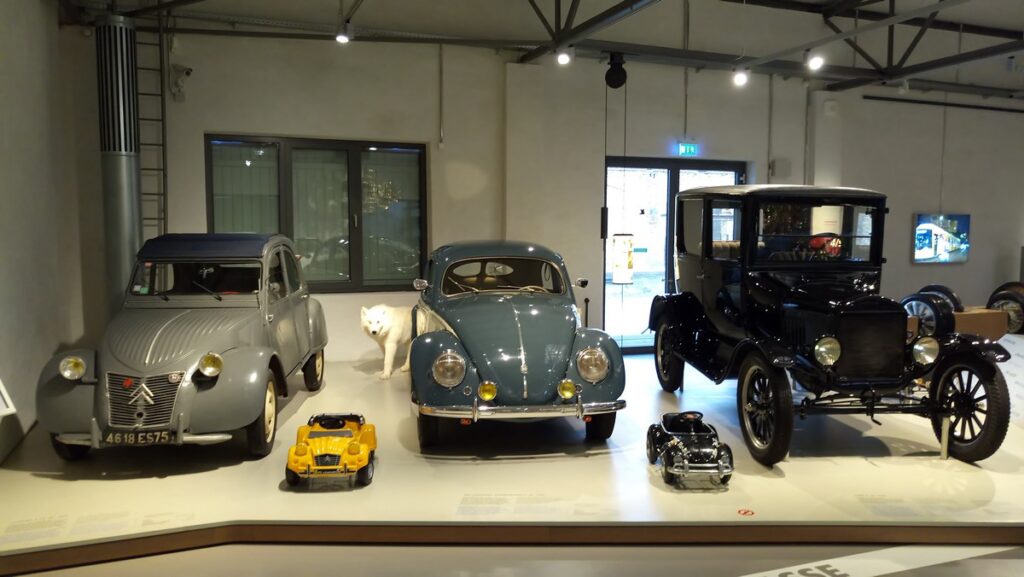 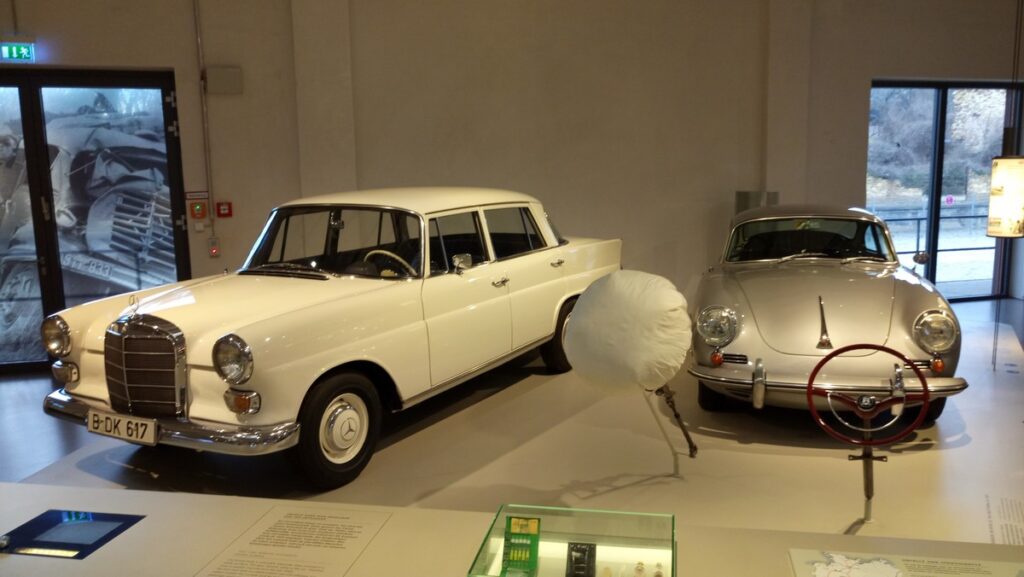 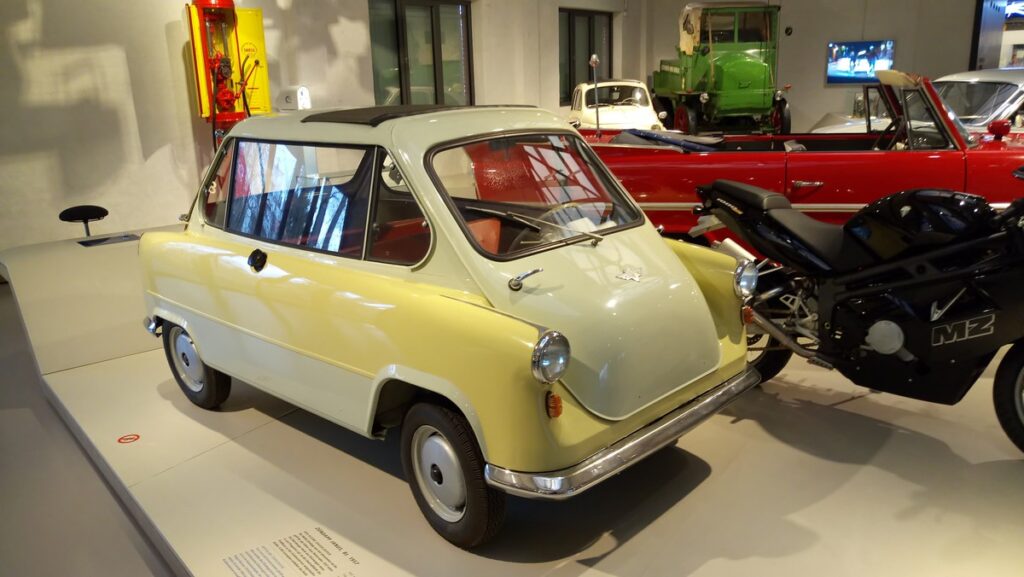 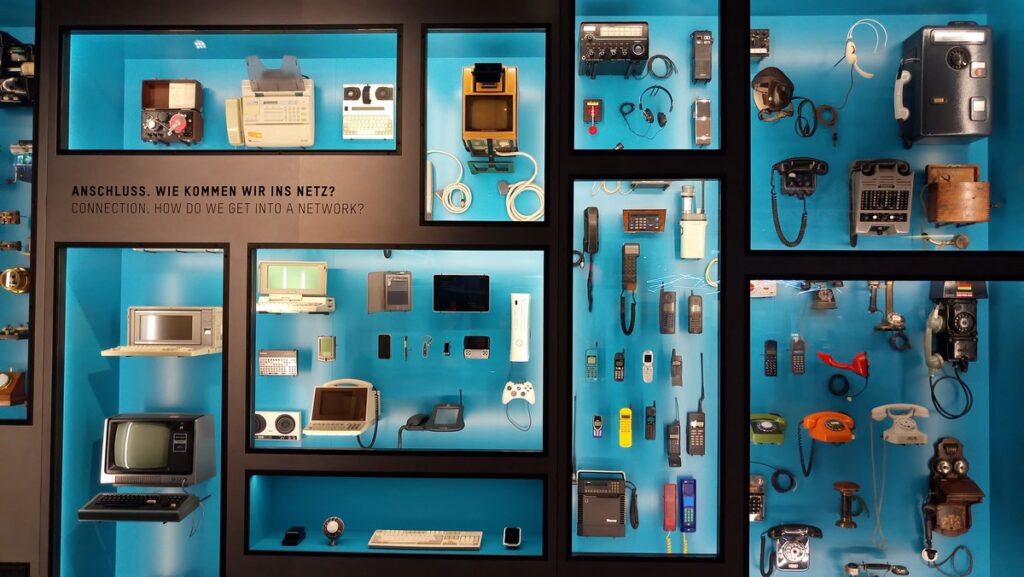 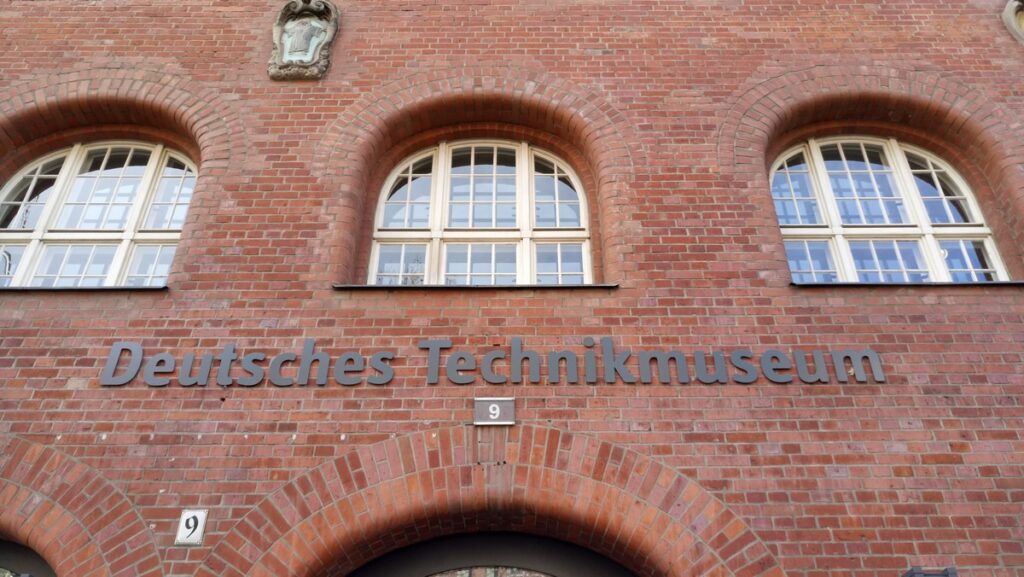 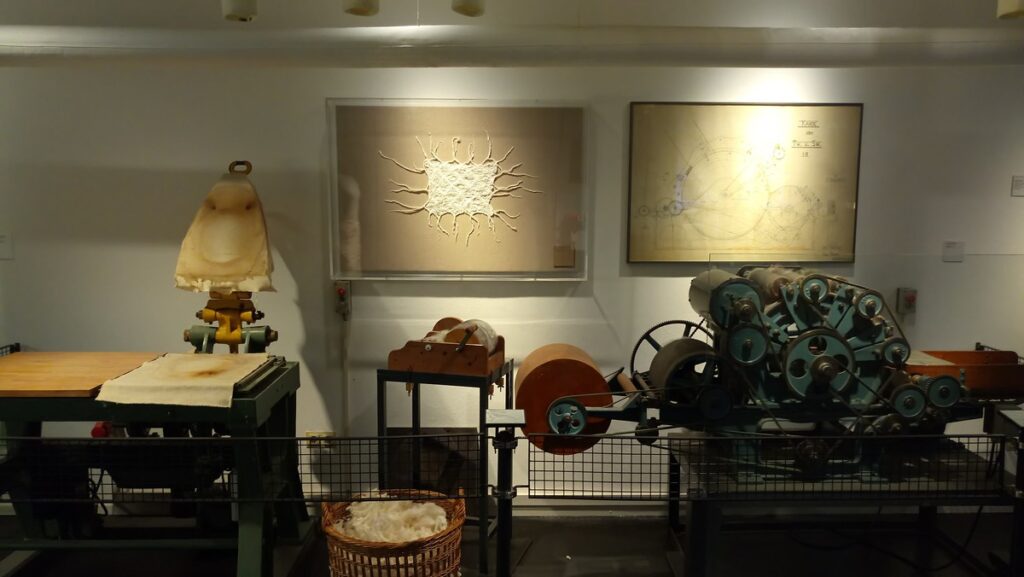 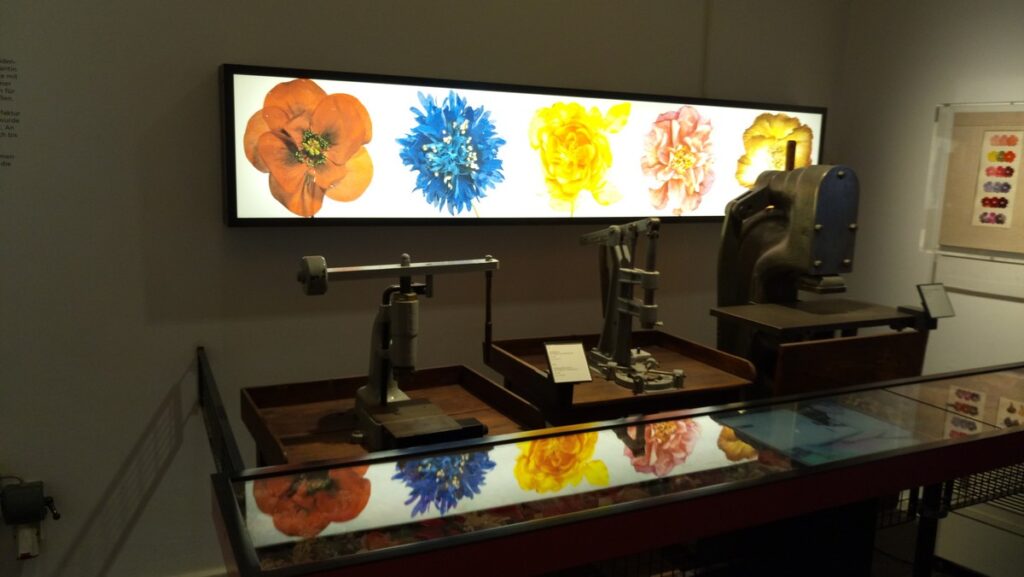 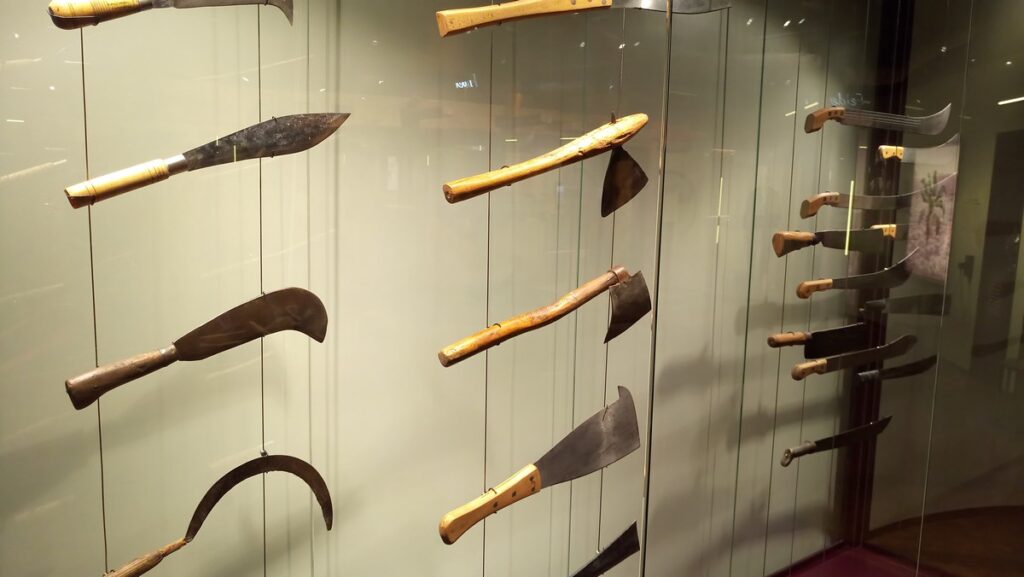 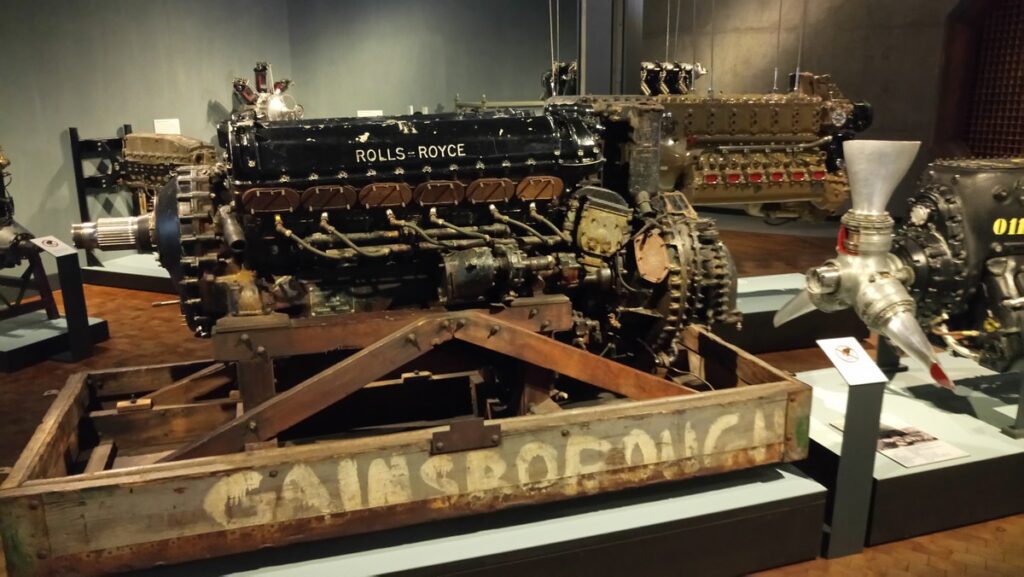 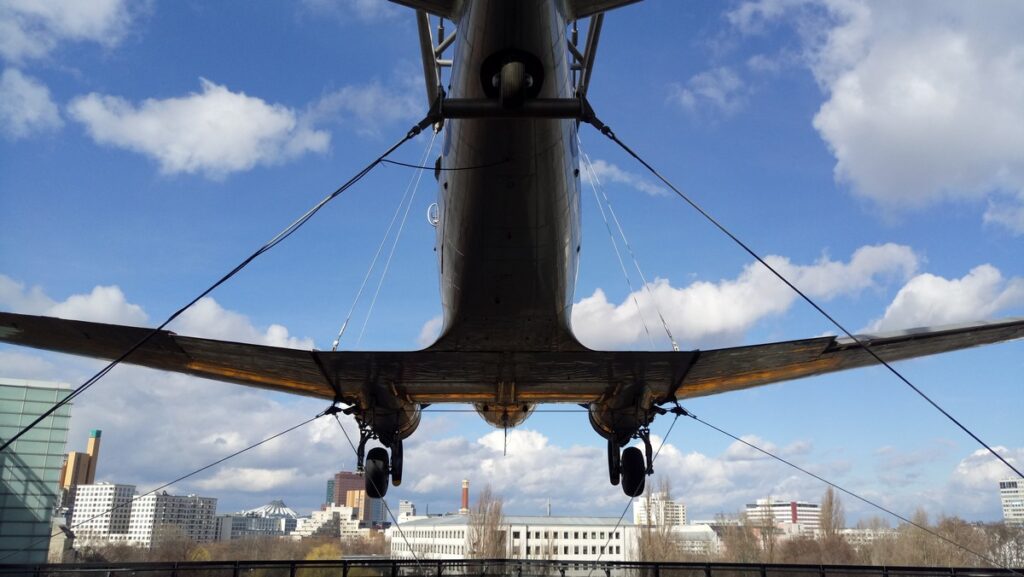 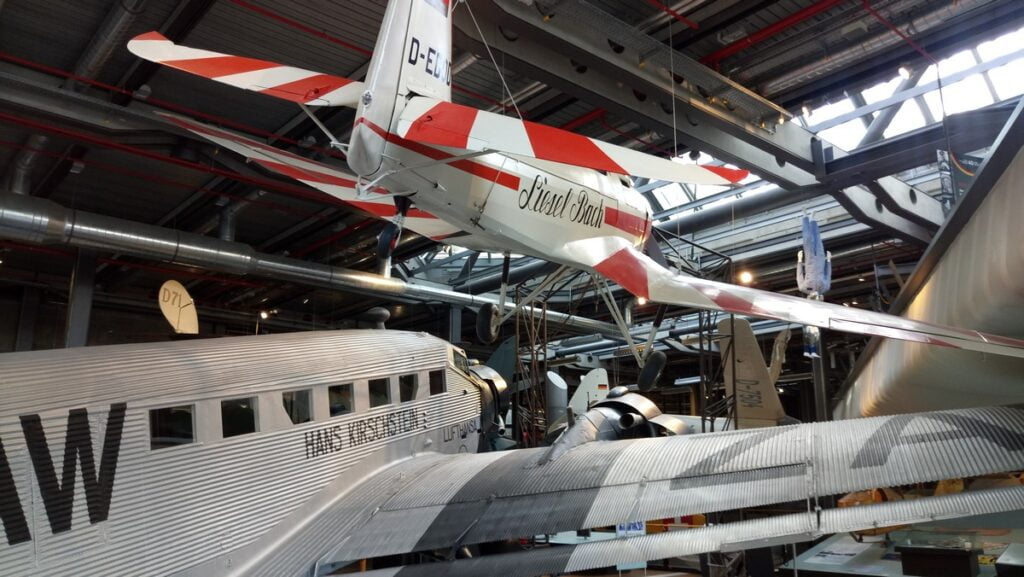 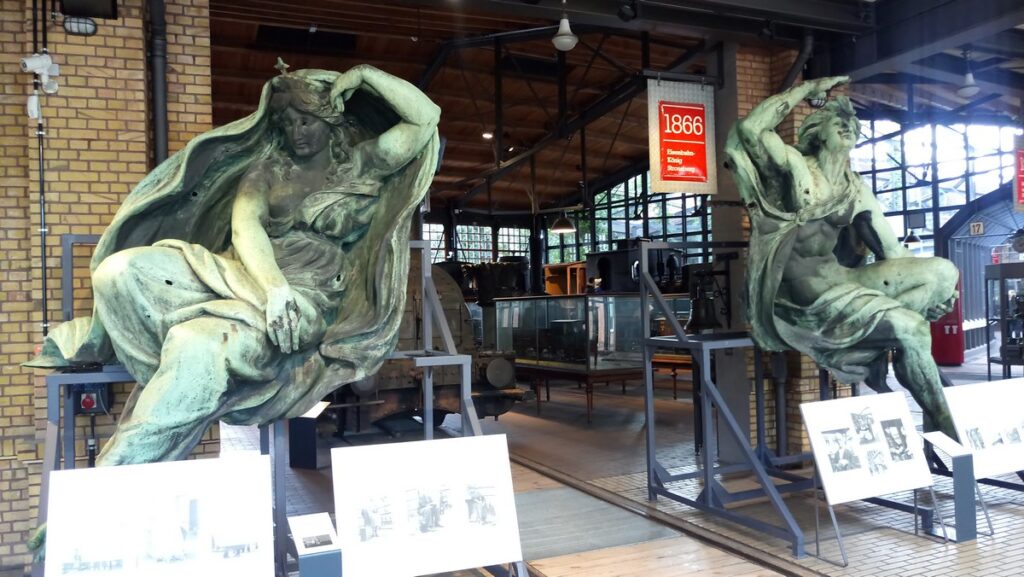 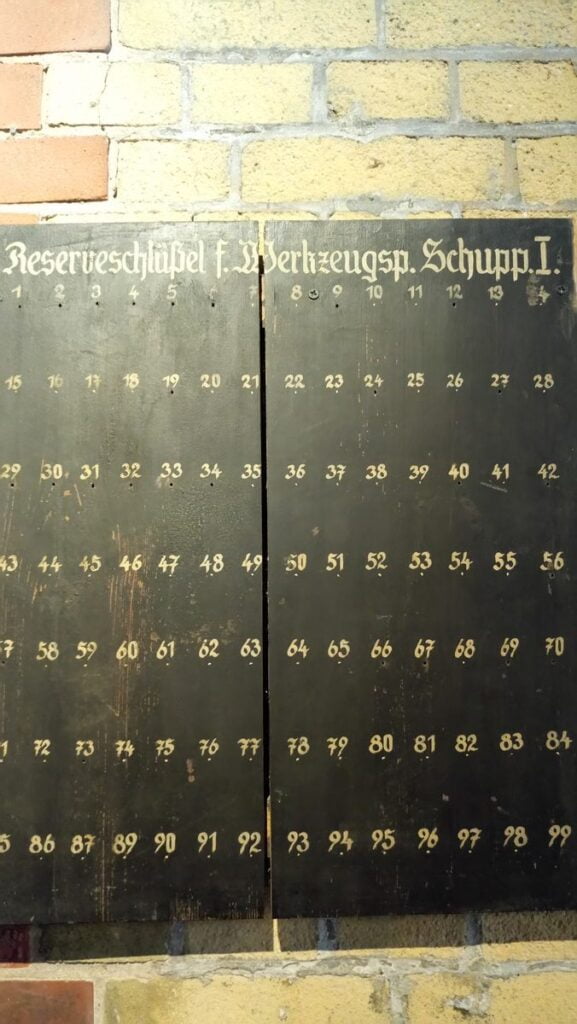 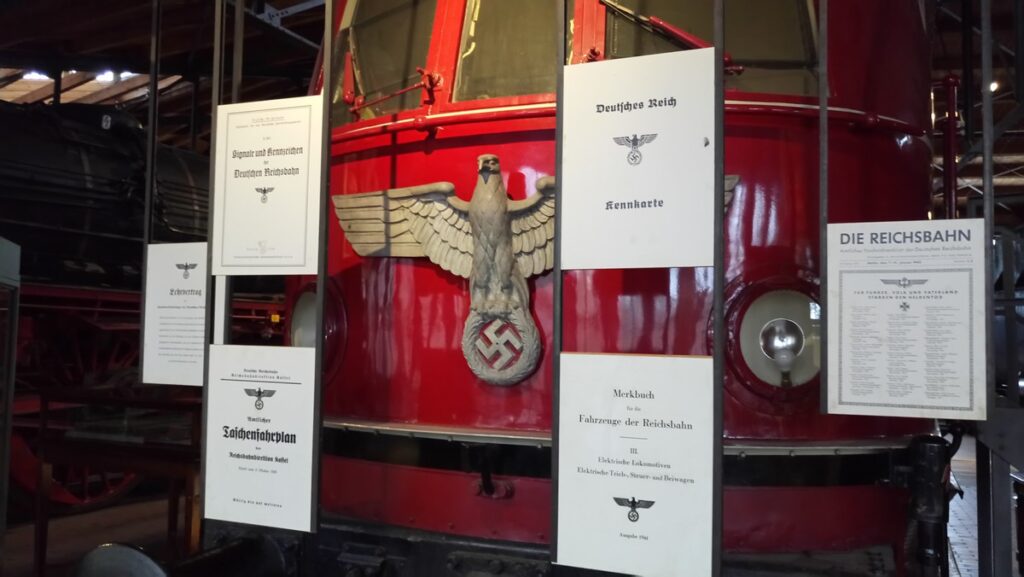