I guess everyone likes sometimes a good ice cream. In Poland last year, “Thai” and craft ice-cream reigned supreme. During our stay in Australia did not see the first ones, but I found something new. A bit of molecular cuisine and a bit of “wow” gives you N2 Extreme Gelato.

This place is located on Dixon Street near Chinatown in Sydney. Going from Paddy’s Market, we pass the gate and Goulburn Street and we’re there. N2 Extreme Gelato is a network with ice creams in Australia and France. We have several places to sit inside and outside the shop. The interior is modern and in the foreground, there are mixers and tanks with liquid nitrogen.

Behind the counter, You can find information about flavours available on a given day. They change regularly, and all that have been available in the restaurant up to now are on a large wall on the opposite side. Ice cream costs differently, but most small portions are around 5 AUD and large portions about 8 AUD.

Each of the flavours had something special, but the most interesting is the preparation of ice cream. After collecting the order, the ingredients are added to the mixers, where liquid nitrogen also lands. There is a lot of steam and after a few seconds, we get a frozen ice cream.

Some are with accessories and others are not. Among our Creme Brulee, as the name suggests, there was a top of burnt sugar, and Ferrero a syringe of chocolate, which we pressed inside. As for the green ice cream, there was “some Leprechaun poo on top”. Generally, it was tasty;)

This form of production and serving ice cream has a lot of positives. Ice cream is produced every time after ordering so they are fresh. Combinations of flavours are very interesting, and the production process itself is impressive for the youngest (and also some older ones).

Does such a model have a chance of success in the Polish market? Definitely yes! 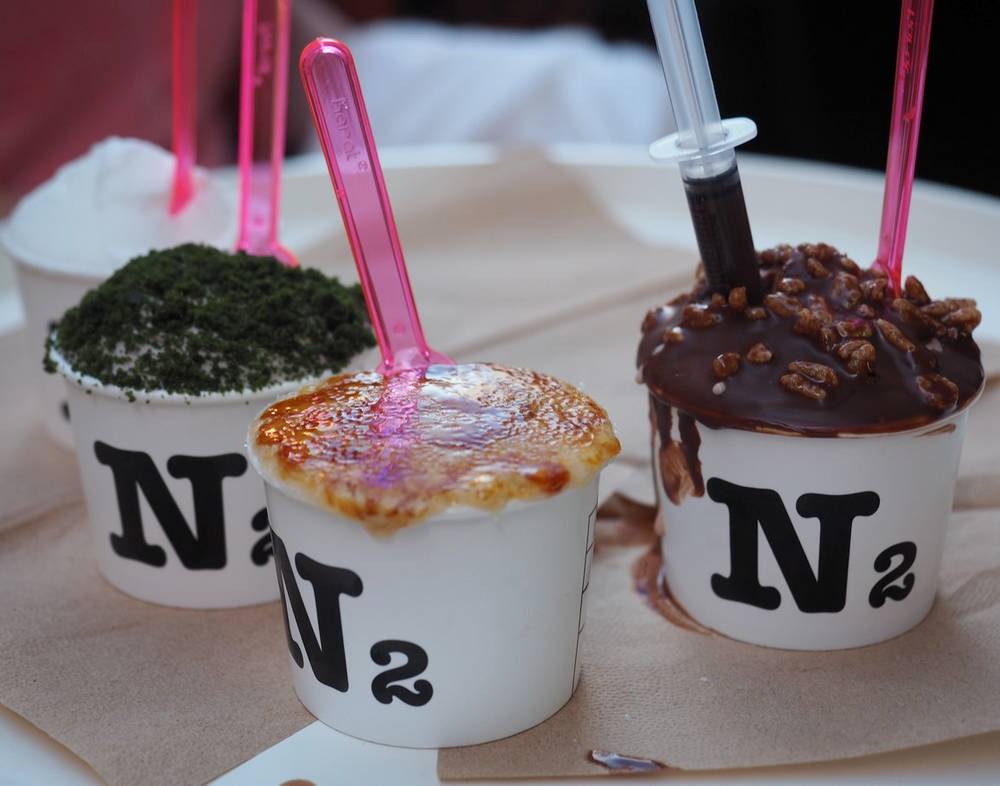 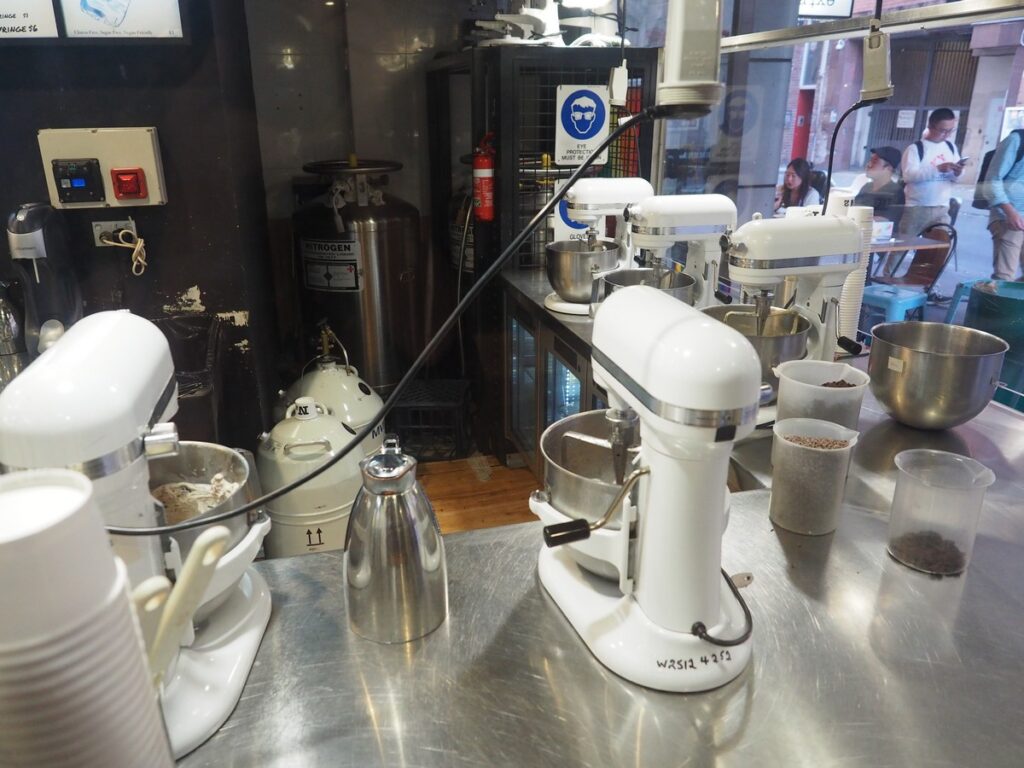 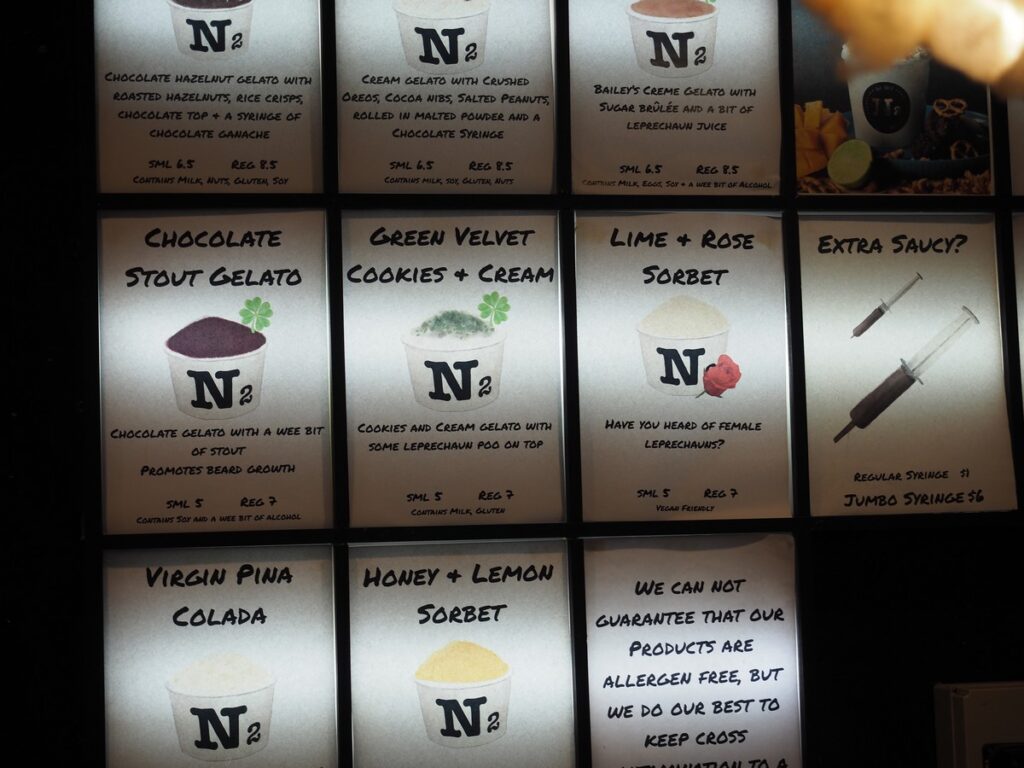 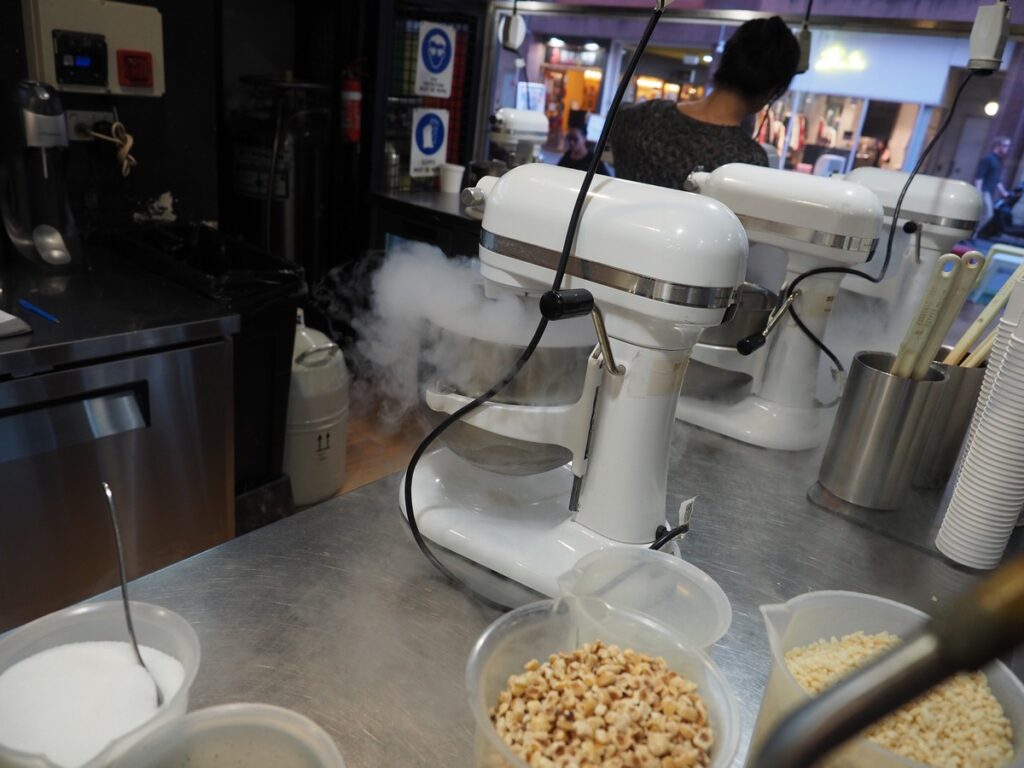 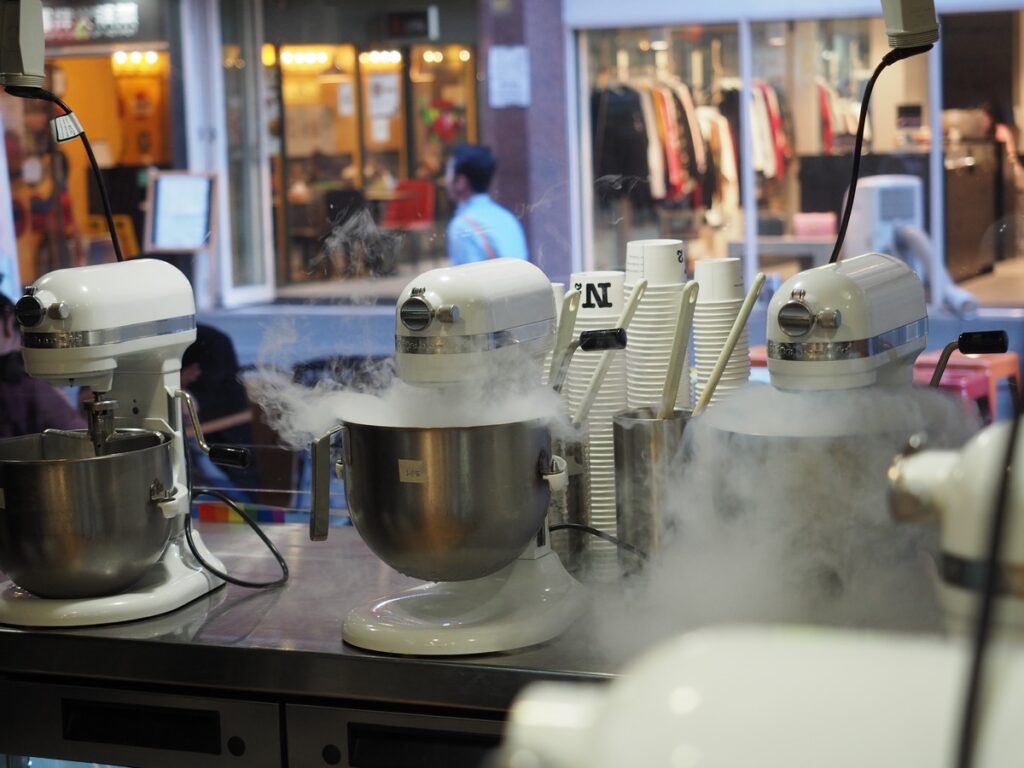 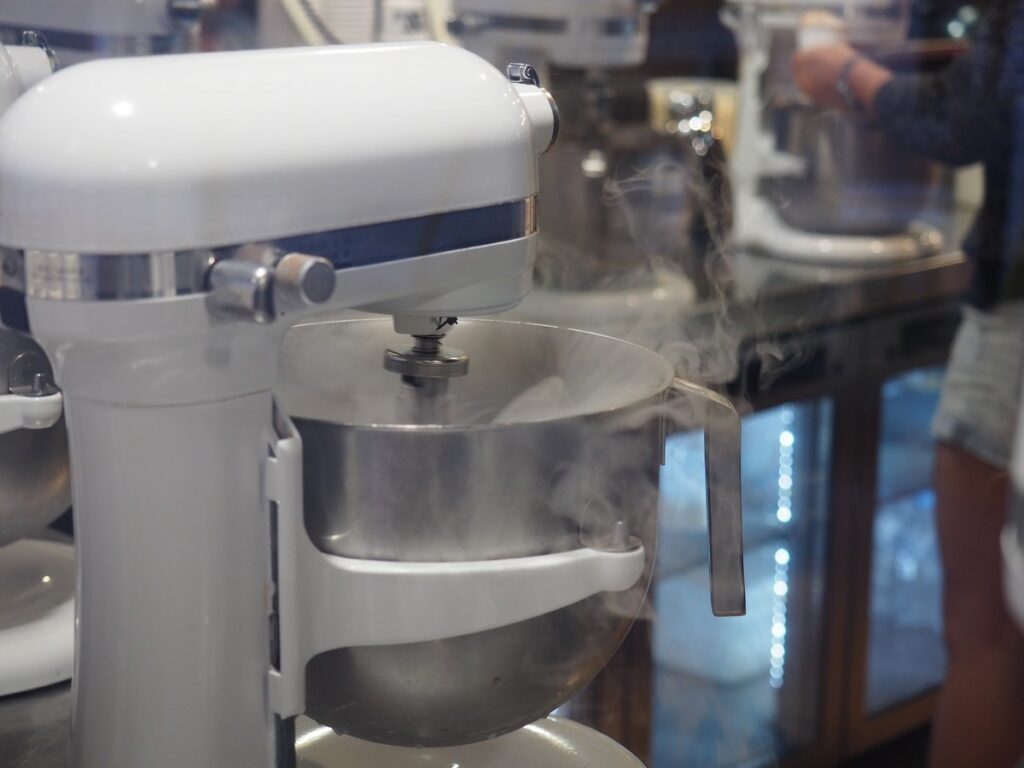 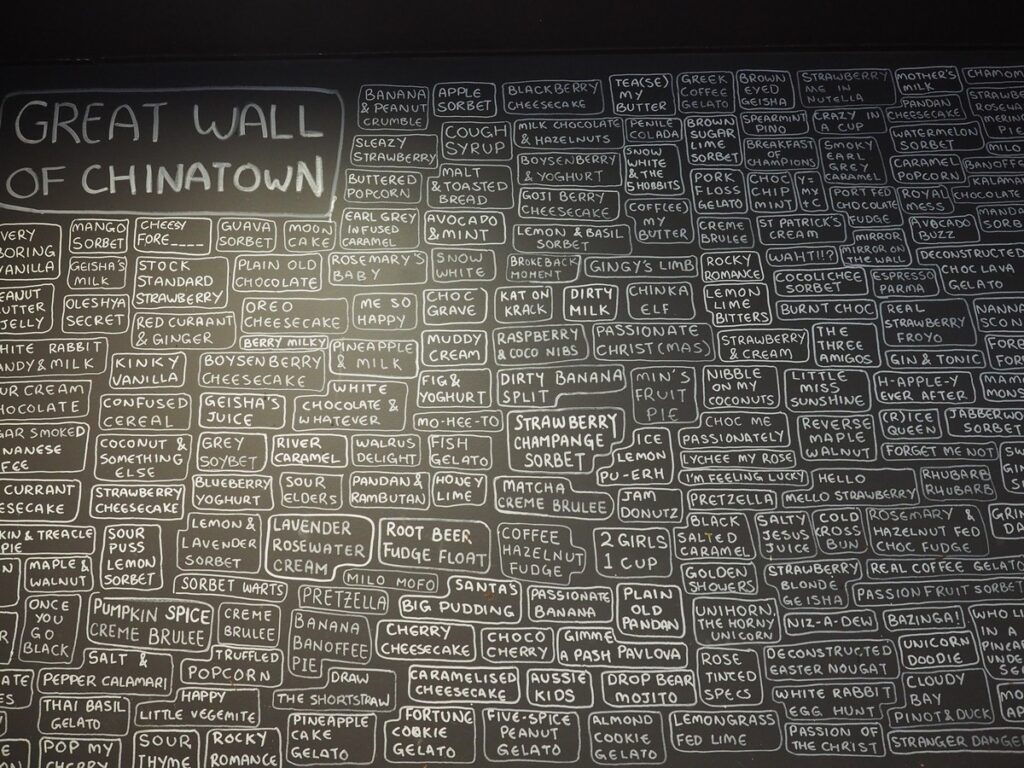 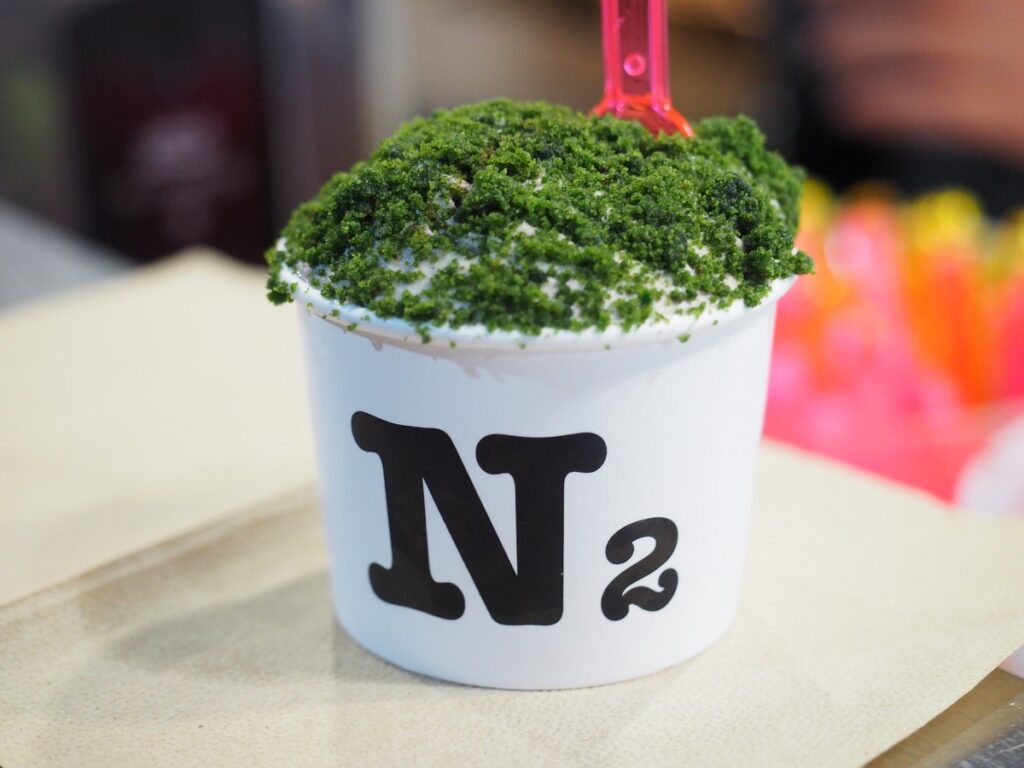 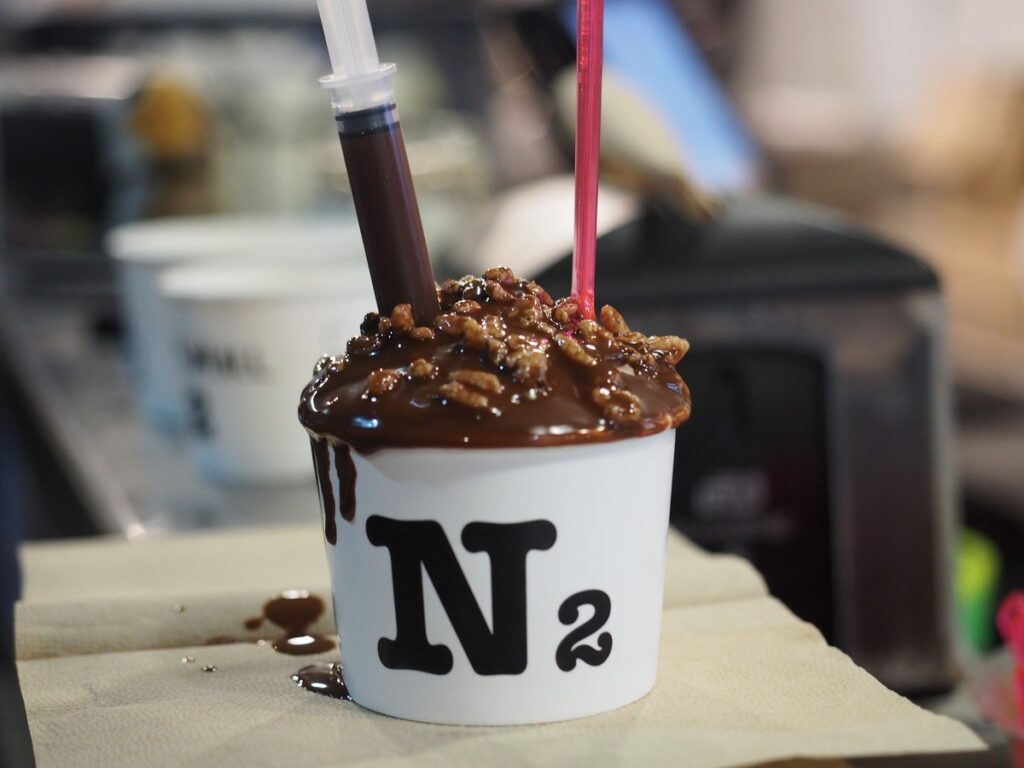 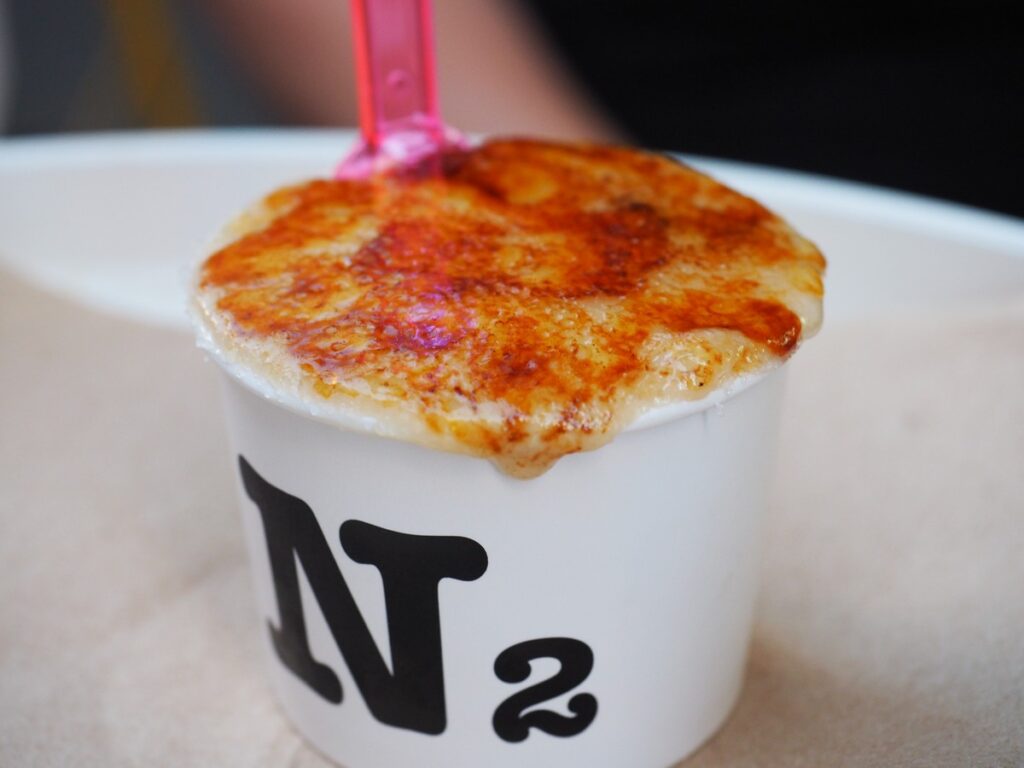 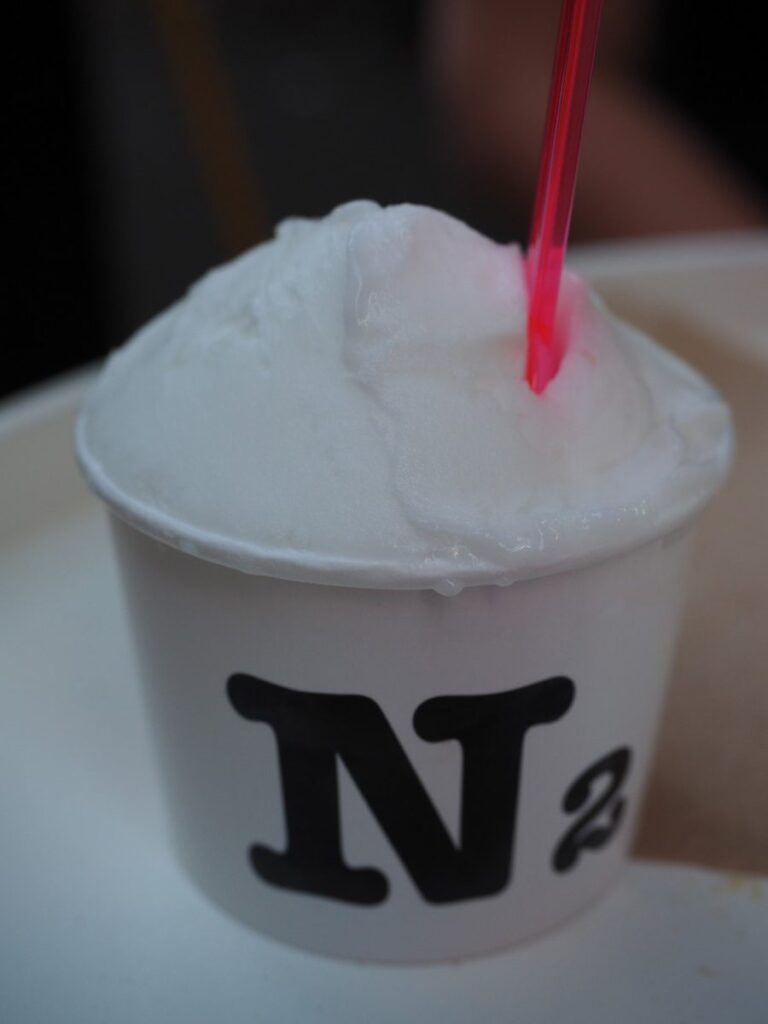