I have heard a lot about Olomouc cheese. Most often, their fragrance was far from the canon of acceptable scents. I decided that I want to check it by myself. The cheese museum is not located in Olomouc itself, but in Lostice. I invite you to the article about a trip to this place!

Olomouc is located about 4 hours from Kielce and is the capital of Olomouc Region in the Czech Republic. The city itself is very nice and surprised me with its architecture, monuments and amazing surroundings. However, the city will be described elsewhere.

My stay in Olomouc was mainly caused by cheese. As you know, during my travels the culinary aspect is very important. As soon as I read about the museum of Olomouc cheese (curd cheese) I knew I had to visit it. It is located in the village of Lostice, which is about 30 km from Olomouc. If you do not have vignette then you have to go sideways, but the area is fantastic. Lostice is a city inhabited by 3,000 people. The museum, located in this town, tells the story of cheese, there is also a company store with various cheeses.

Olomouc cheese (Czech Olomoucké tvarůžky, mor. Olomoucké syrečky) are soft ripening cheese. In addition to the smell, they are characterized by low-fat content (less than 1%) and salt as the only added preservative. The first mention of these cheeses come from the sixteenth century, and their modern history began in the late nineteenth century when Josef Wessels opened in Lostice his manufacture.

The cheese museum is located at the Market Square, and the admission ticket costs 50 crowns (reduced 30).

Before we enter the exhibition, we have aprons, company caps and various signs that we can use for photos. At the exhibition, we get to know the history of cottage cheese, the way it is made and a lot of archival information about the company that produces it. In the past it was made with the help of legs, so we have the opportunity to check the cheese making simulator. My whipping skills were considered above average, but I missed the champion level a bit. At the exhibition, you will also find shoes that were currently used in the factory but not for whipping 🙂

In the Museum you will also find a lot of recipes for the use of these unusual cheese, and at the end of the tour, you have the opportunity to visit the store where you will find all the products from the A.W. company and other cheeses. We have bought traditional curds, pieces of cheeses with garlic and chilli, tycinki (cheese sticks) and biscuits with Olomouc cheese. The store also has a stand where we can buy local wines. We chose the bottle for ourselves.

Are the cheeses smelly? Yes! There is not a lot of things with this smell which I  have ever eaten. Are they good? They are not bad, and especially the bites with garlic I liked! 🙂 It is definitely something interesting and traditional so if you are in the area, the Olomouc Cheese Museum should be on your list! 🙂 I prefer other cheeses, but also this beer will work well! 🙂 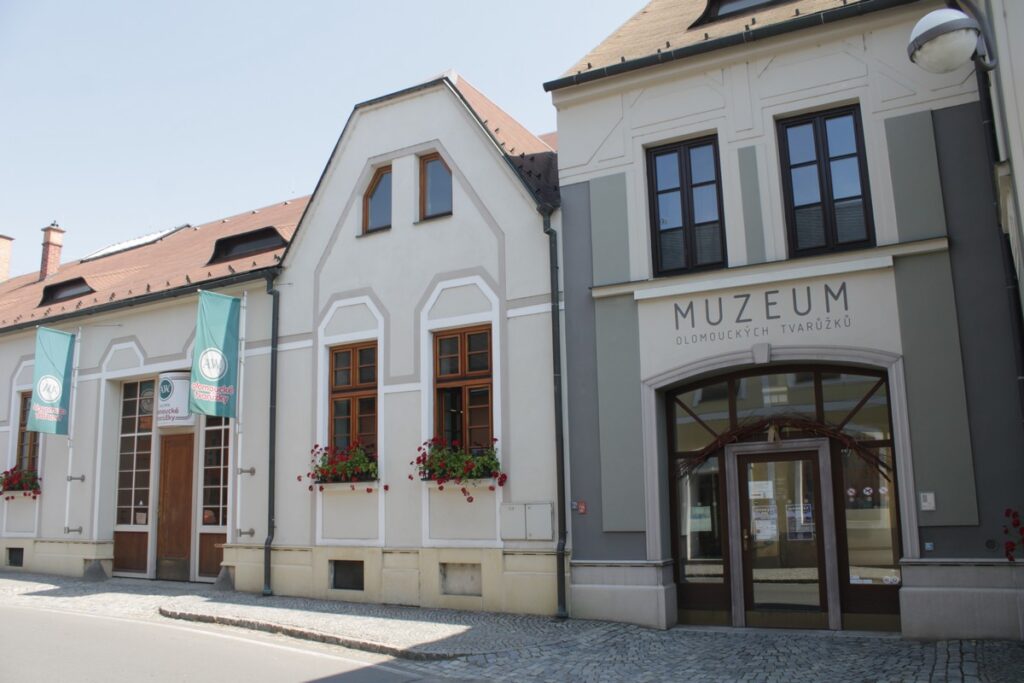 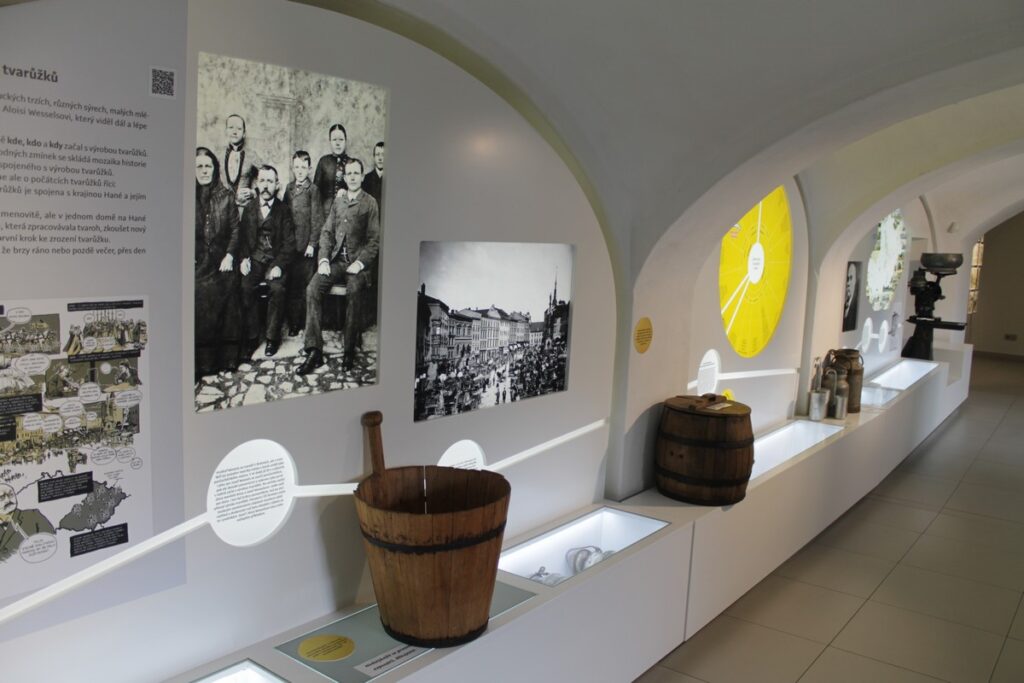 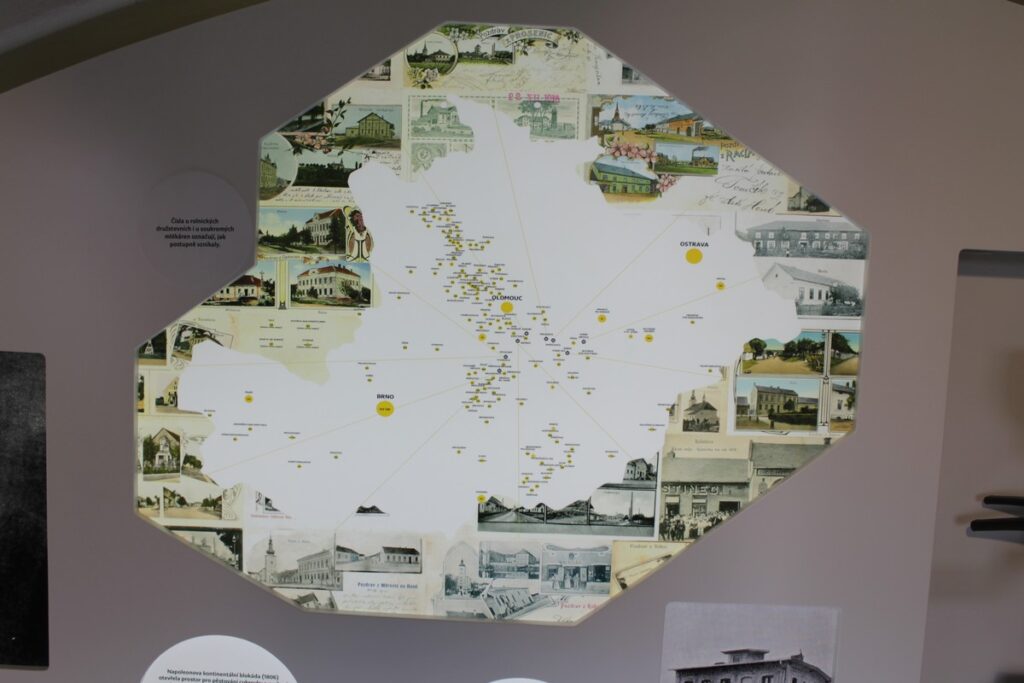 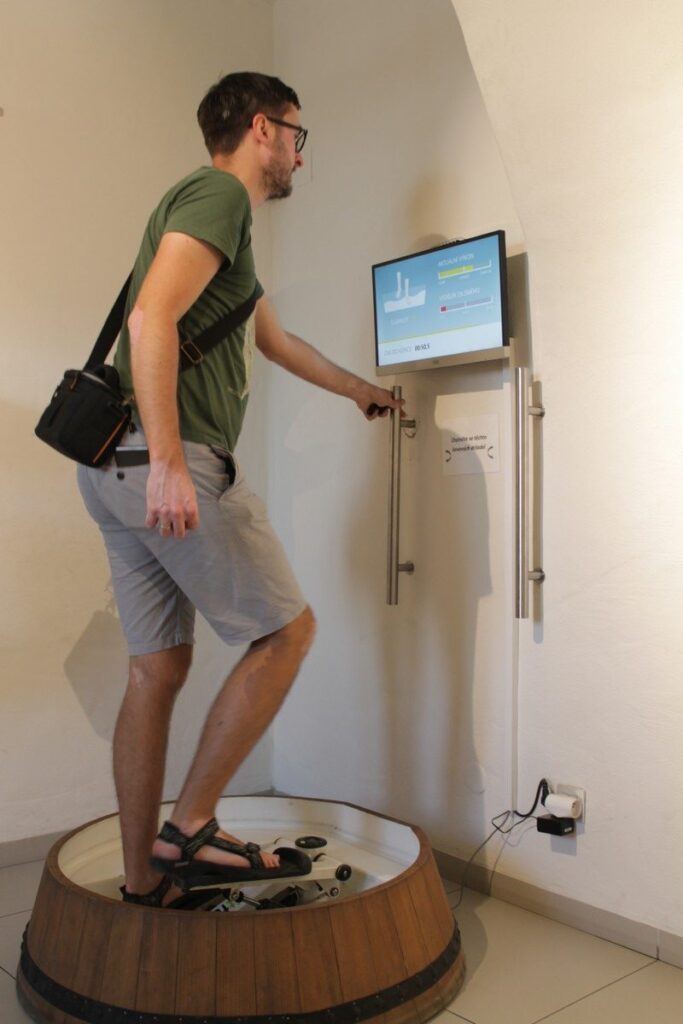 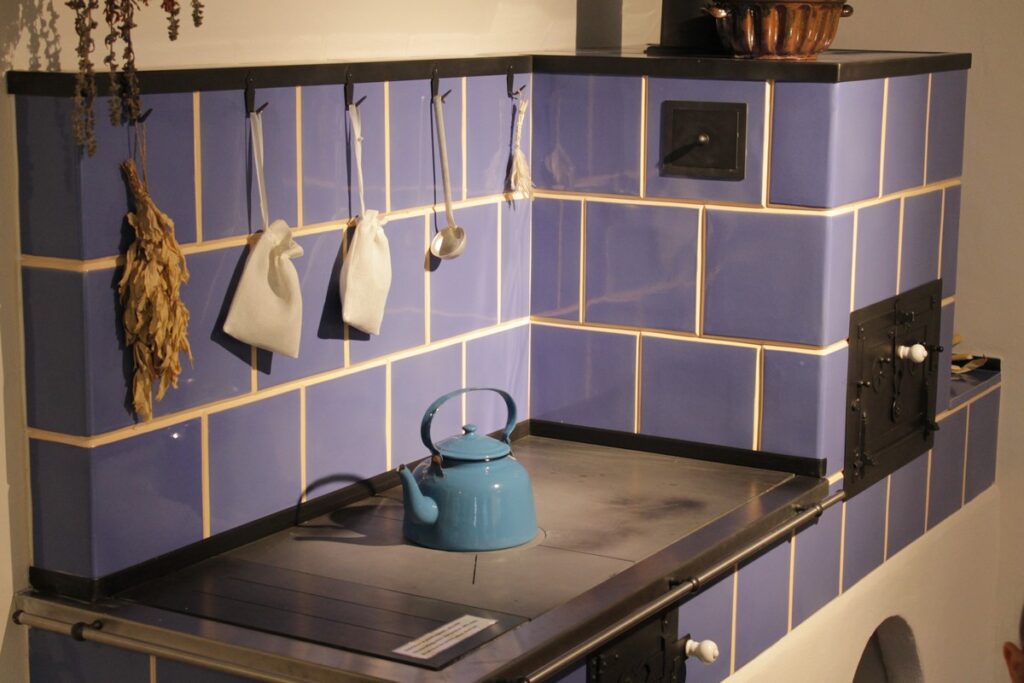 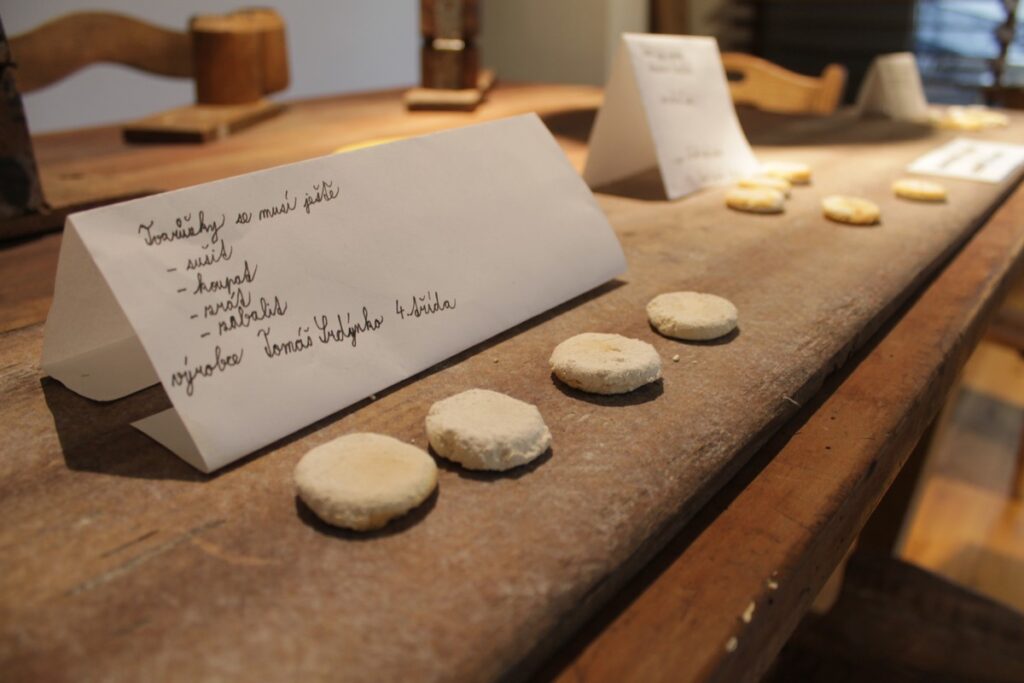 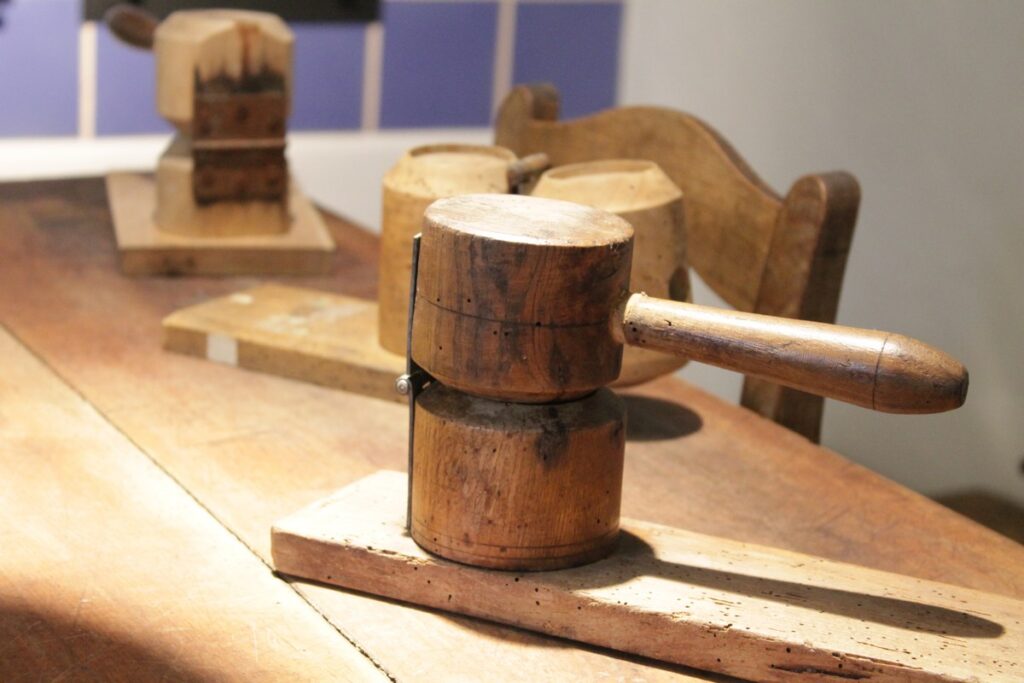 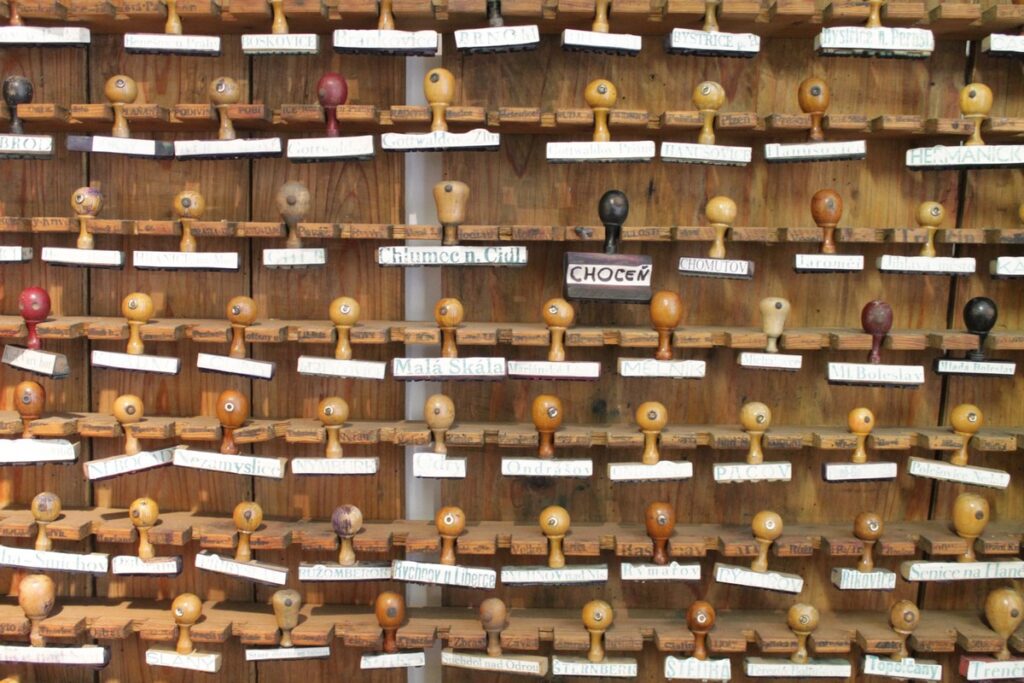 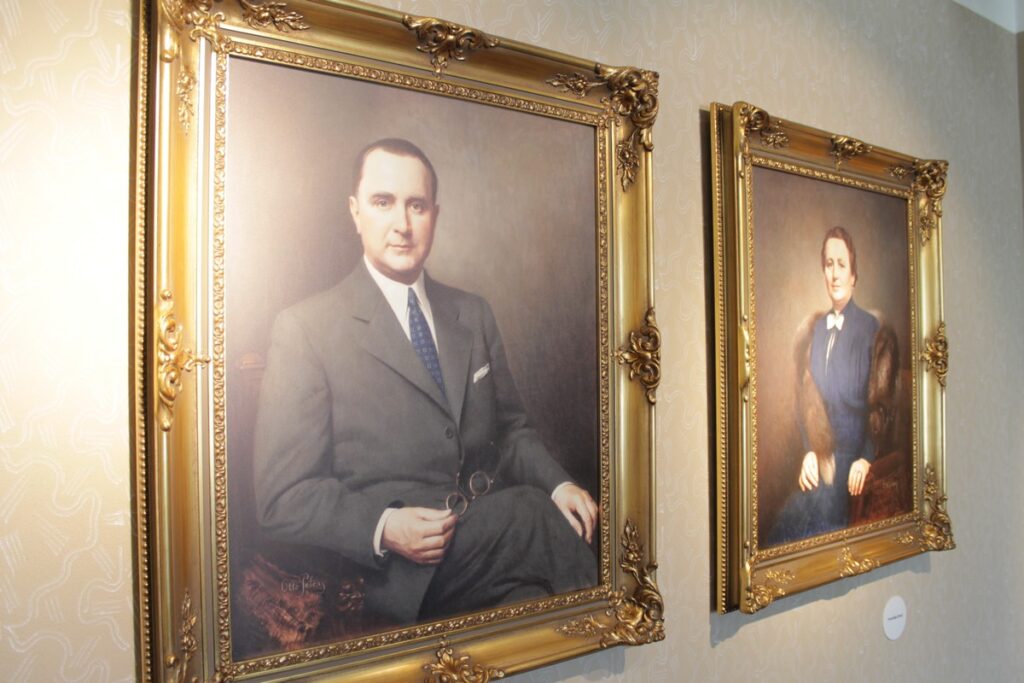 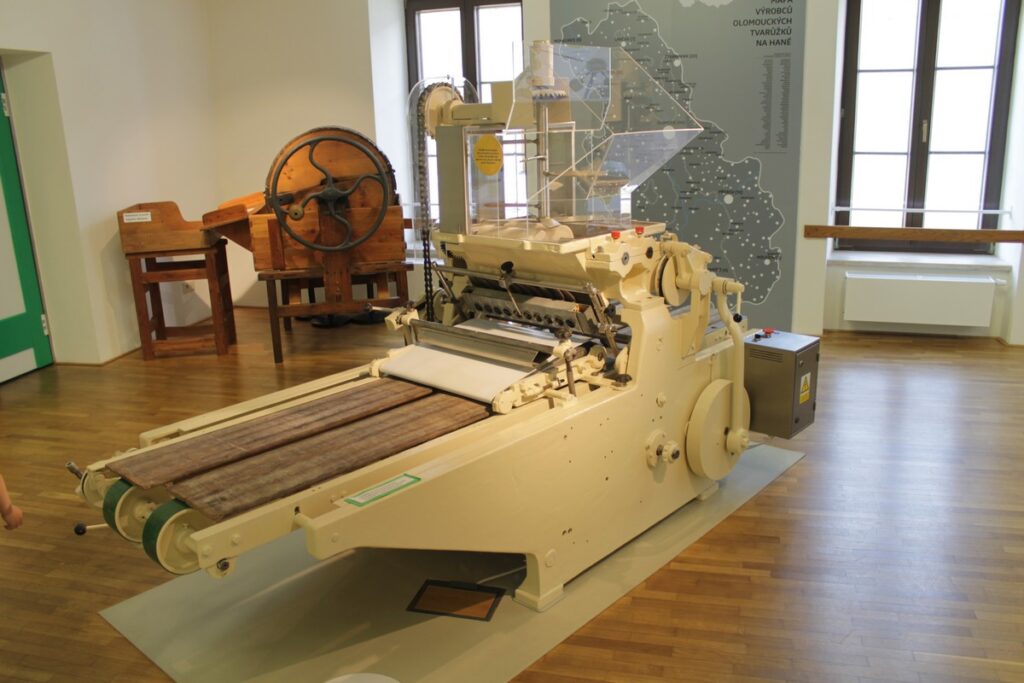 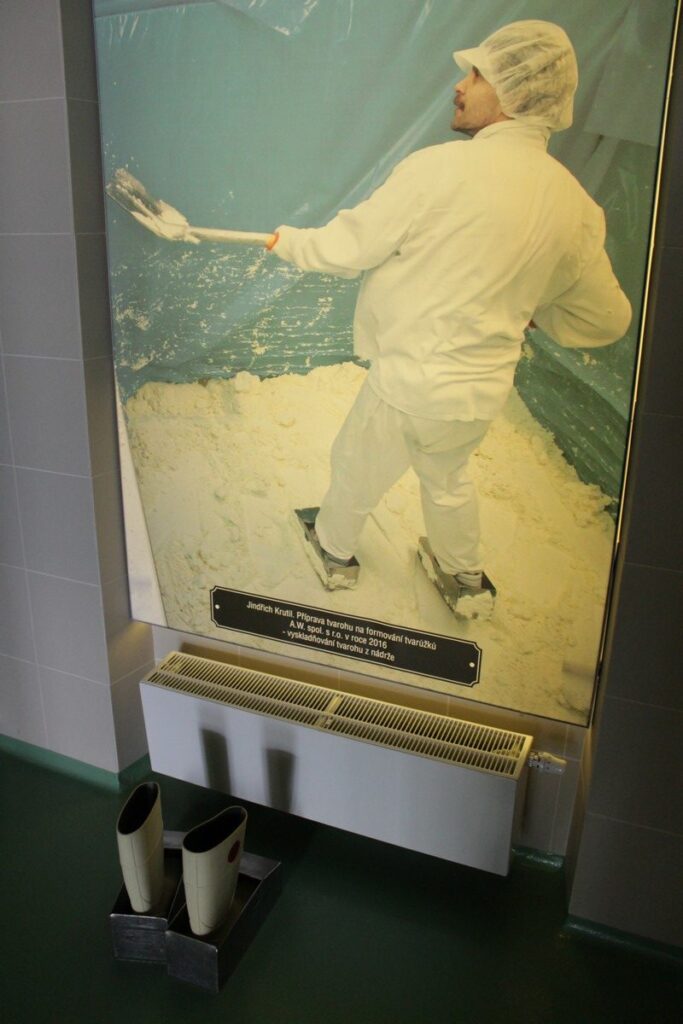 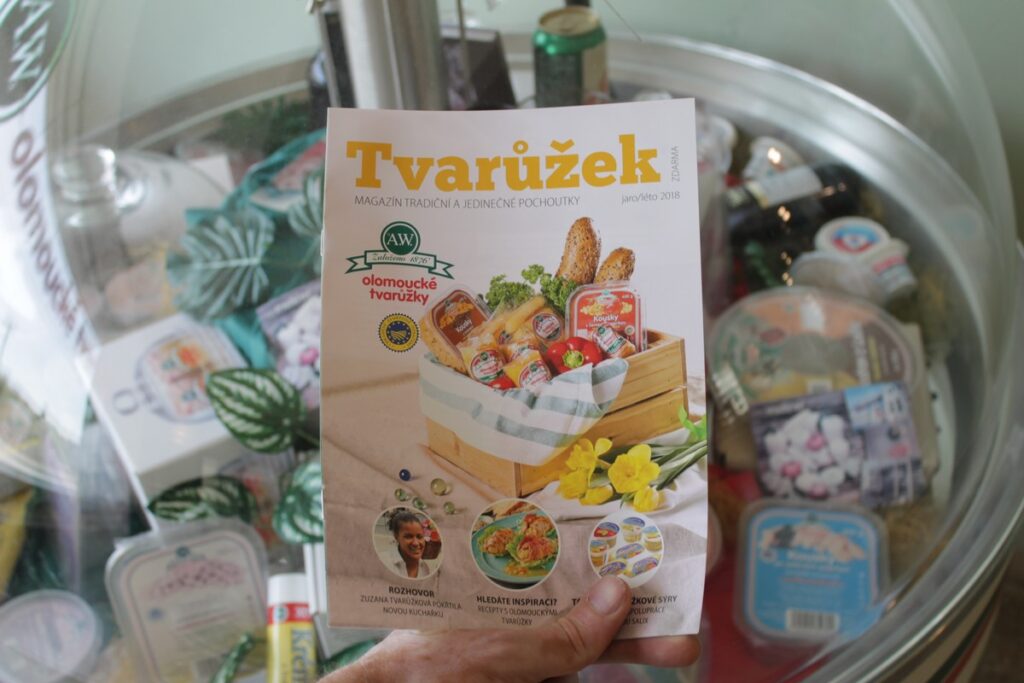 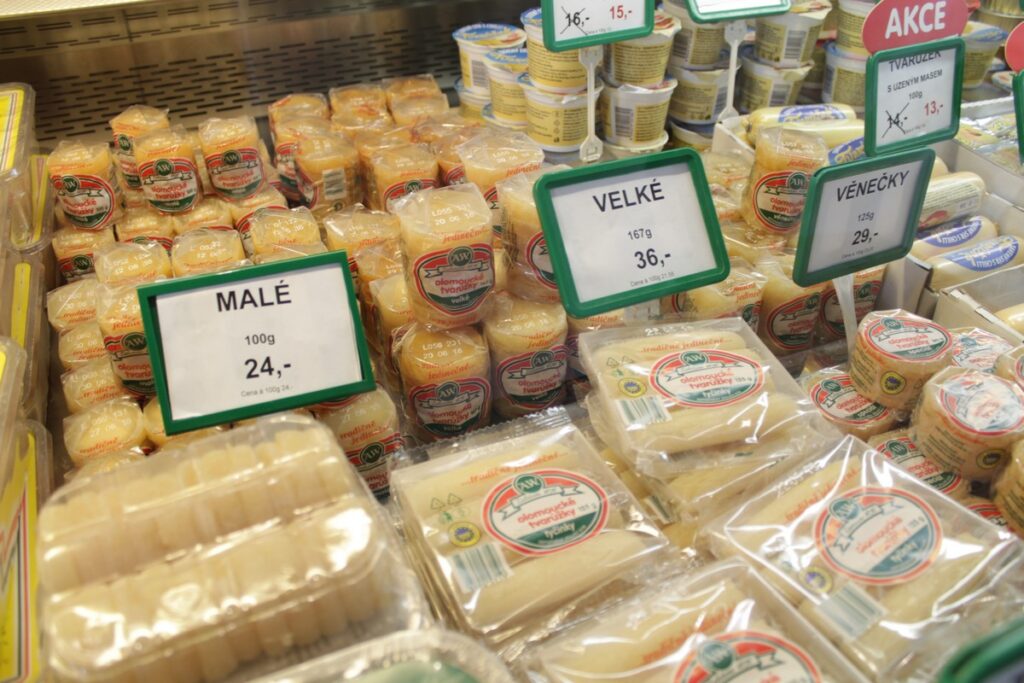 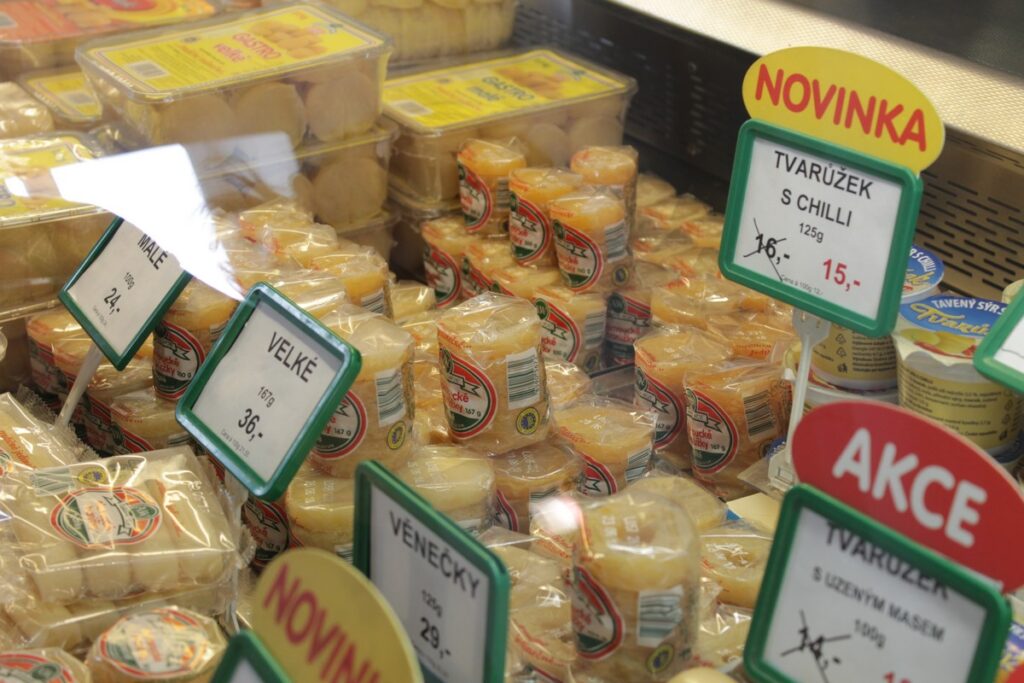 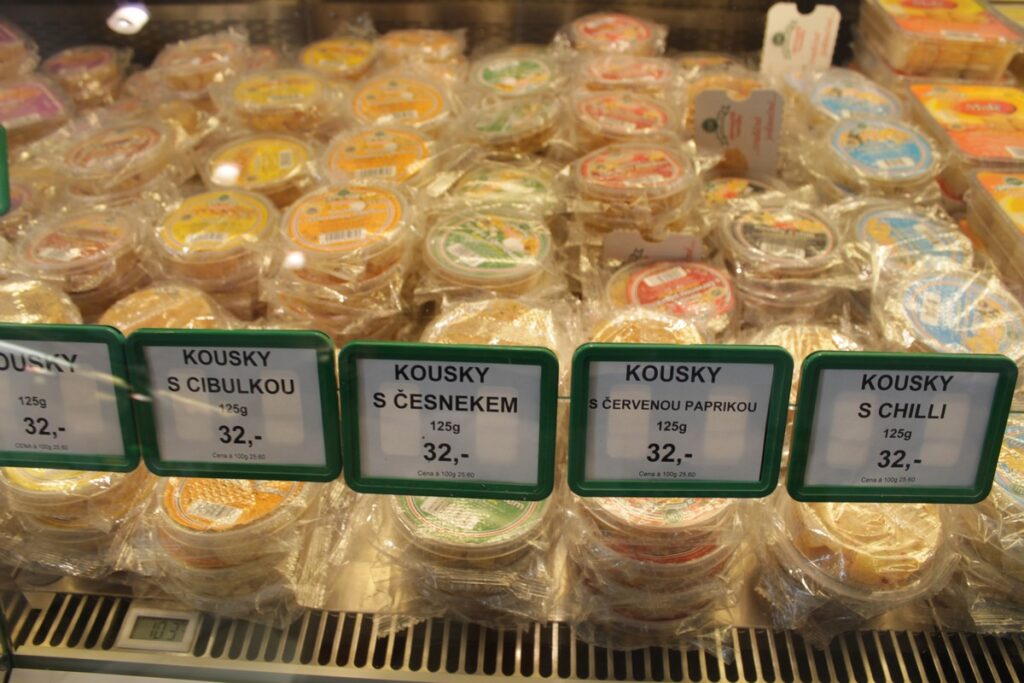 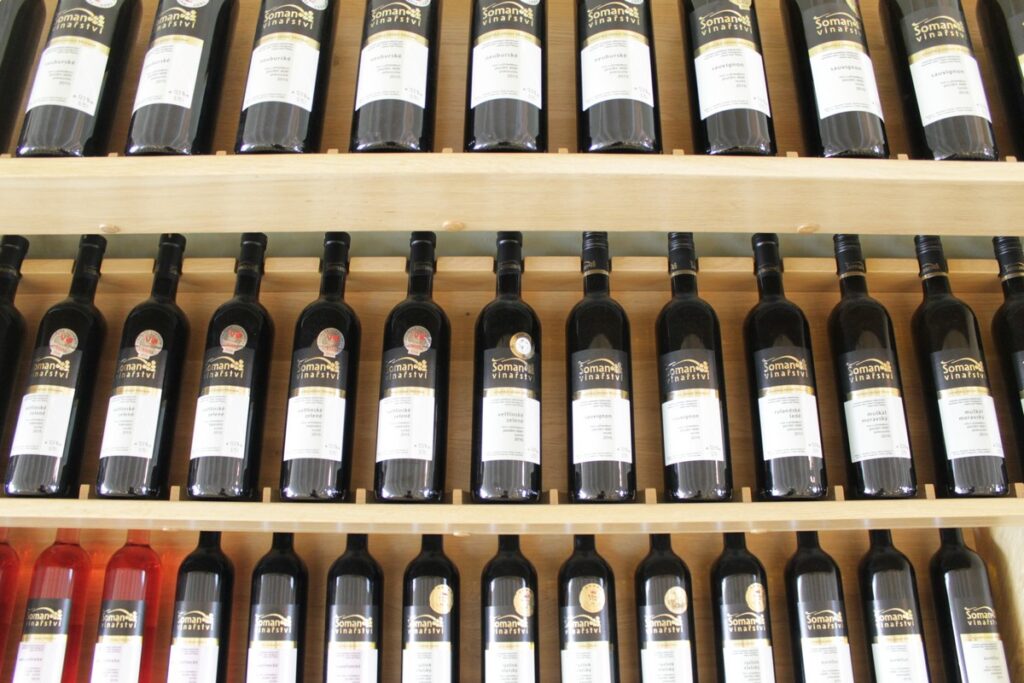