Probably everyone was in the theatre when was a child. If you did not have the occasion, probably the theatre groups visited you in schools or You did the theatre yourself in the home. In the Czech Republic, the puppet theatre phenomenon continues, and you can learn about its history in the Museum of Puppetry Culture in Chrudim.

The museum presents mainly puppets, but you will learn there also about puppets on hand or finger or puppets on a stick. Marionettes are theatrical dolls moved from above by strings.

Museum of Puppetry Culture in Chrudim is located at Břetislavova 74 street. You can leave the car in several parking lots around. Chrudim is not a big city and you can easily walk the most important attractions on foot. You can get to Chrudim from Pardubice (15 km). It is 80 km from the border with Poland in Kudowa-Zdrój. The exhibition of the Museum of Puppetry Culture is located in Mydlářovský dům (a Renaissance, three-storey tenement from the 16th century). Matej Mydlář, whose home he owes its name to, was a producer of candles and soap.

The museum is open every day from 8.30 to 17.00. A normal ticket costs 80 crowns (about 4 Euro) and 40 crowns (about 2 Euro) for a discount ticket. We can order a guided tour in both Czech and English for an additional fee. The exhibition includes three floors, two of which are about the Czech puppet, and one to the Asian ones.

At the beginning it is important to say that the soap house itself is a great attraction, it looks great from the outside as well as inside. The style of the building with the puppet exhibition is very well-suited. Exhibitions about Czech puppets is interesting, and the fact that the families that were involved in their production lived in Chrudim gives local dimension. Exhibits, despite the fact that some are very old, are kept in very good condition. In addition to descriptions of specific puppets, visiting the exhibition we also get to know the different stages of puppet theatre development in the Czech Republic. We can get to know how movable theatres looked like, how puppets are handled or who was the viewer of such a spectacle. We also have interactive elements on the exhibition. We can see that moving the puppet is not such an easy thing. Returning to the building in which the museum is located, it is also worth paying attention to the roof tower (hvezdarna), which was supposed to serve astronomical purposes. At the back of the museum, there is an observation deck. The entire exhibition is adapted to the movement of wheelchair users

Definitely worth it! The puppet traditions in Czech are for a on the UNESCO list of cultural heritage. At the Museum of Puppetry Culture in Chrudim, there will be something for both adults and children. Beautiful interiors, an interesting exhibition and many generations of puppeteers behind it, make this place very interesting. 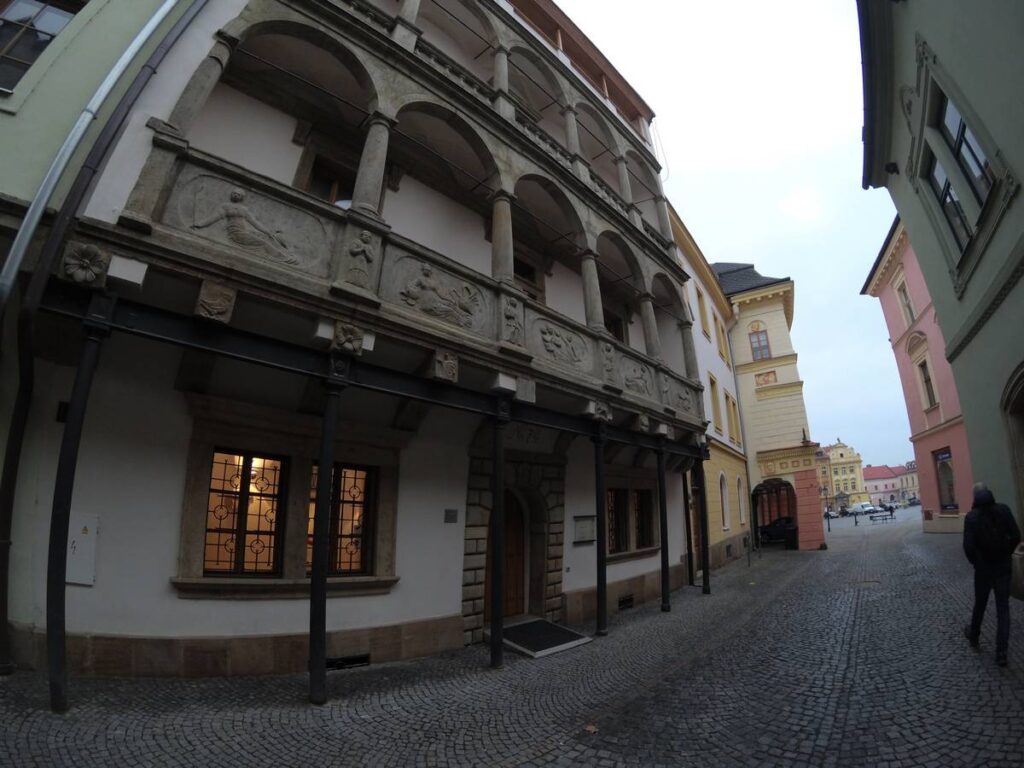 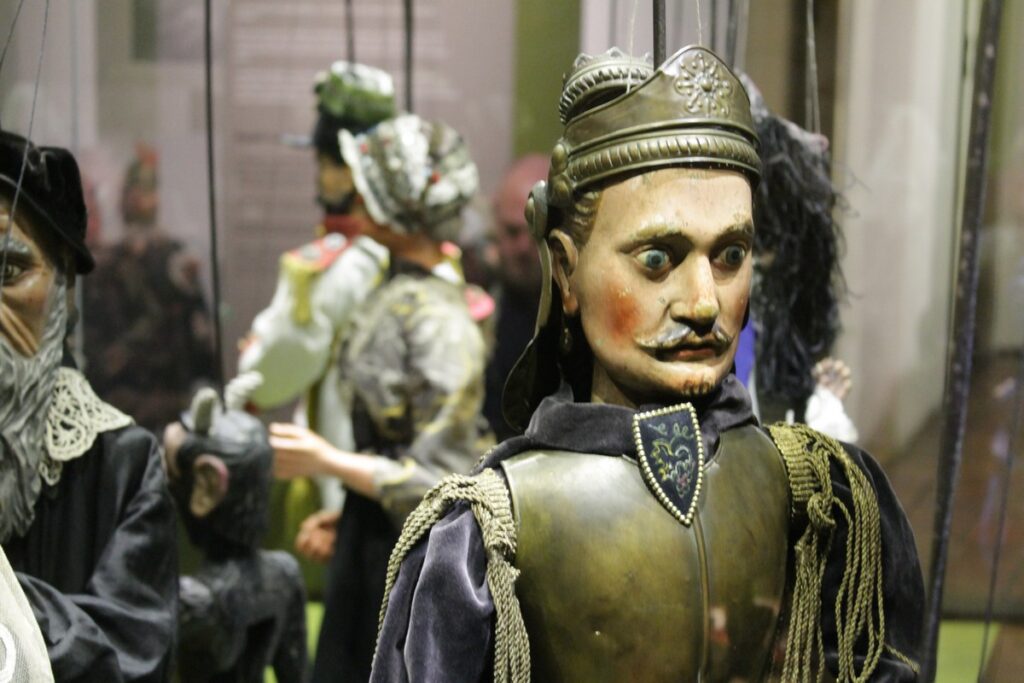 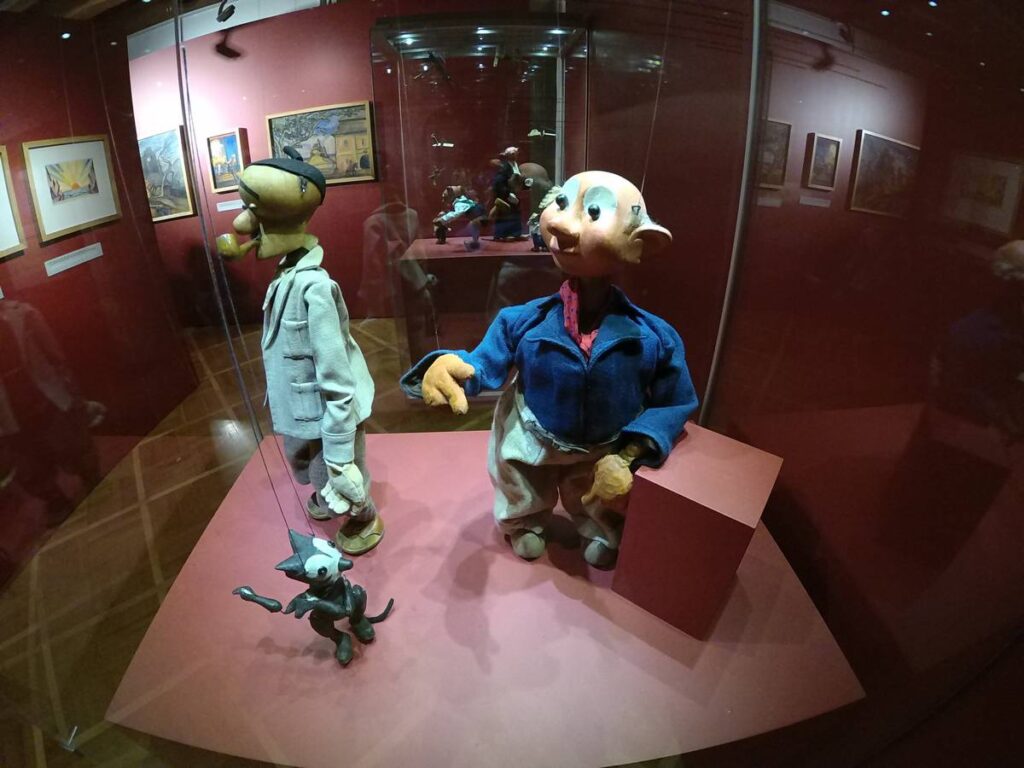 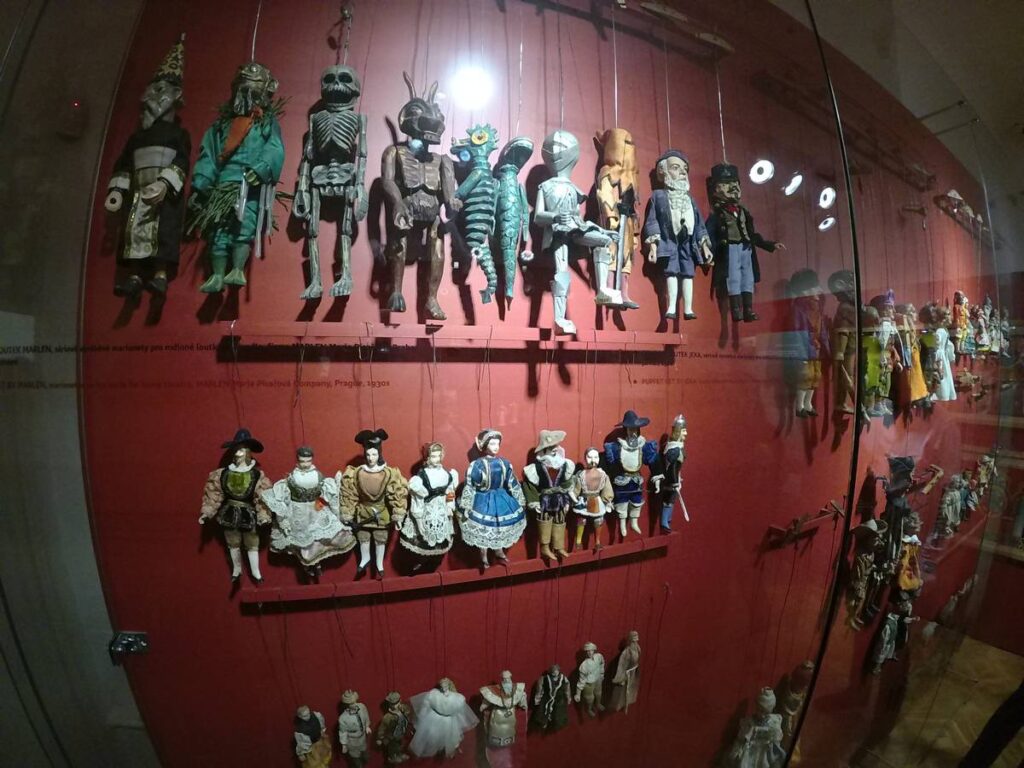 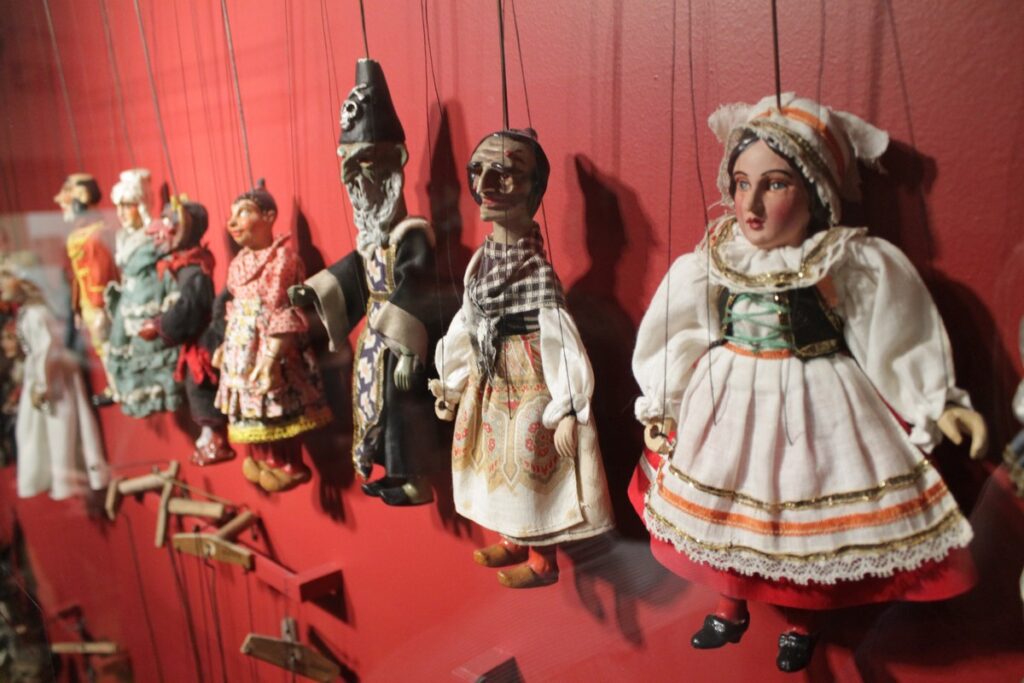 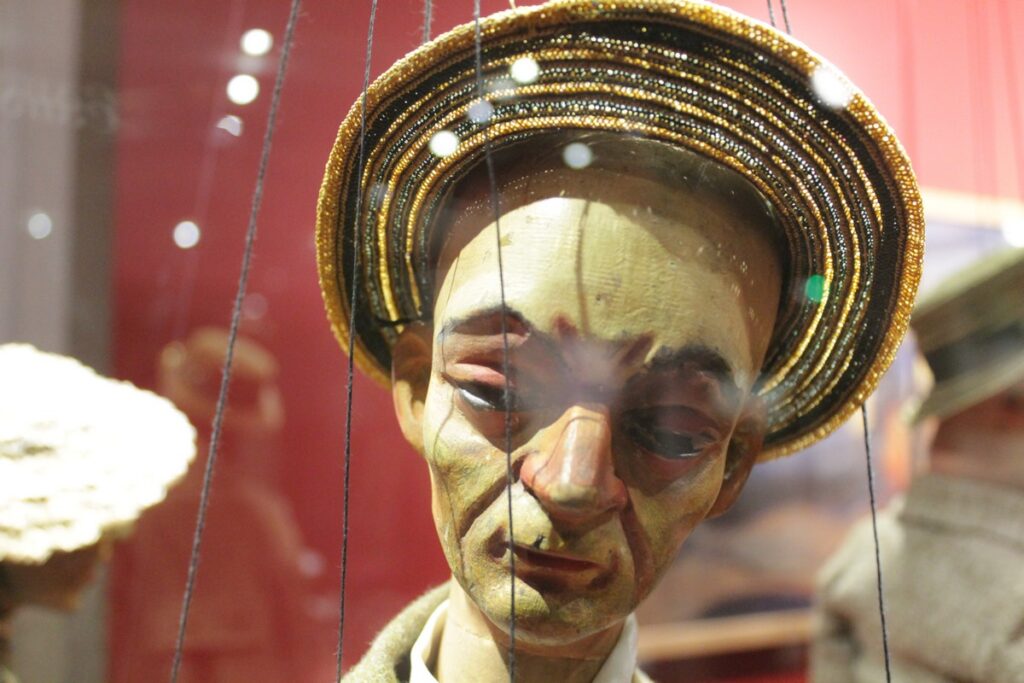 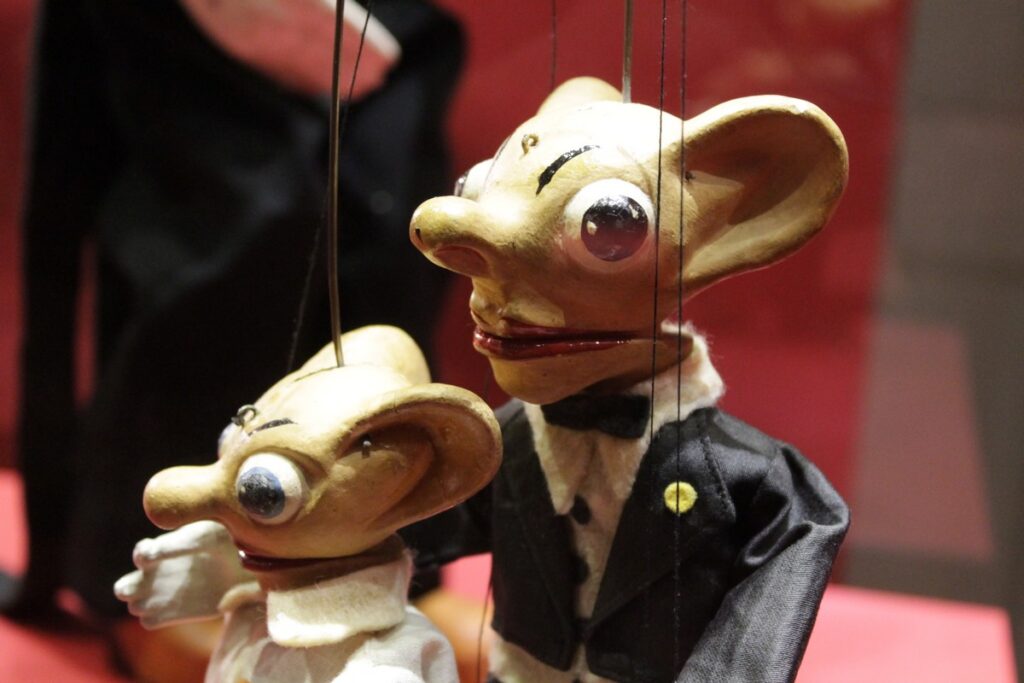 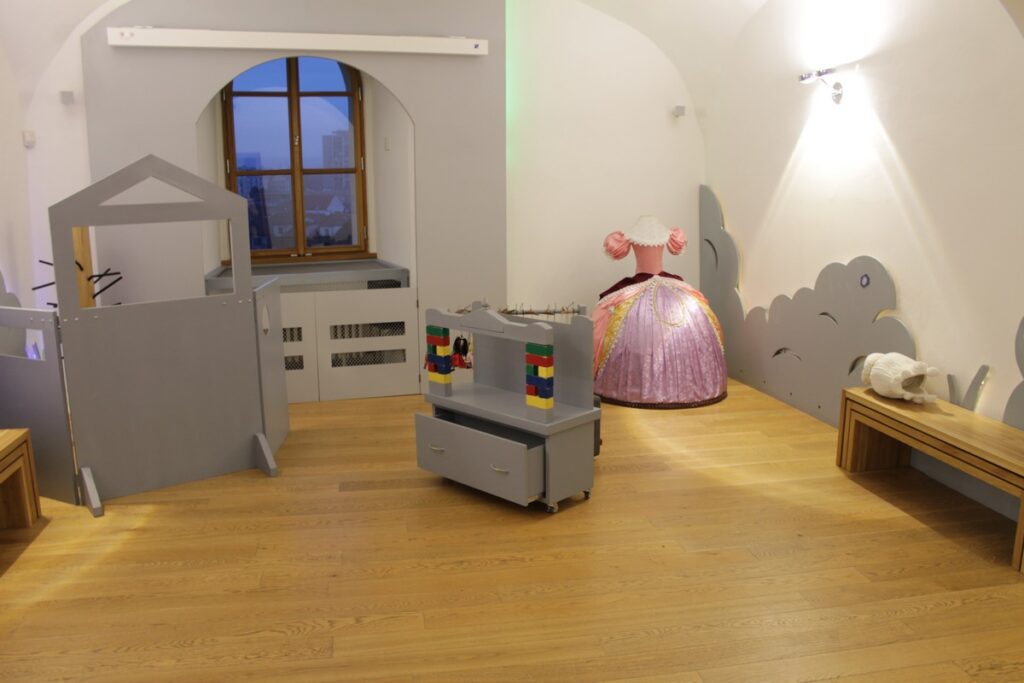 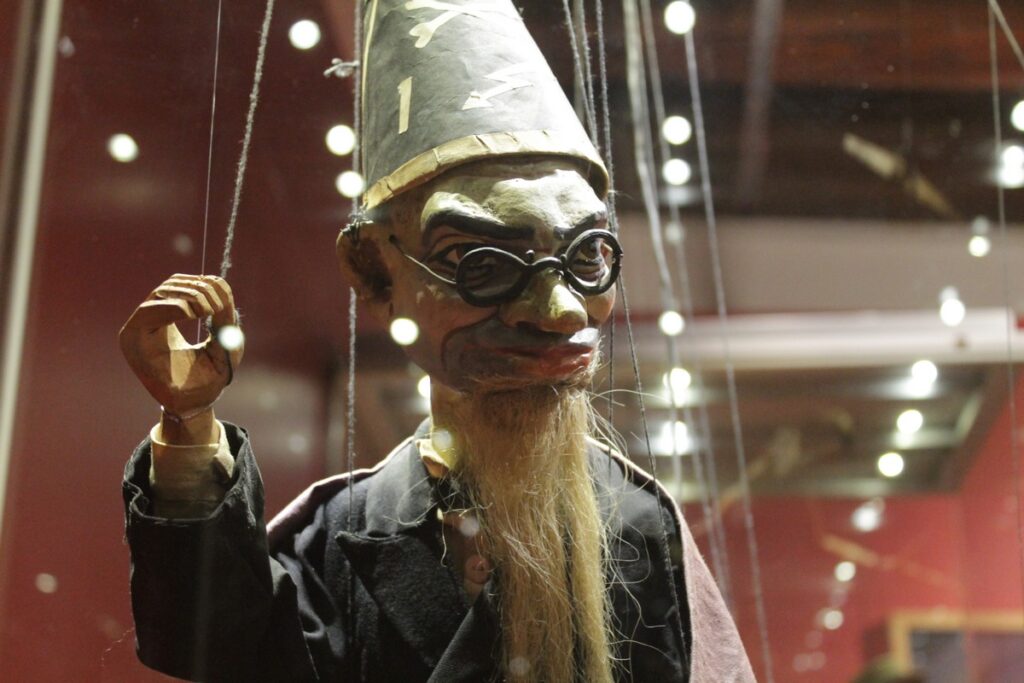 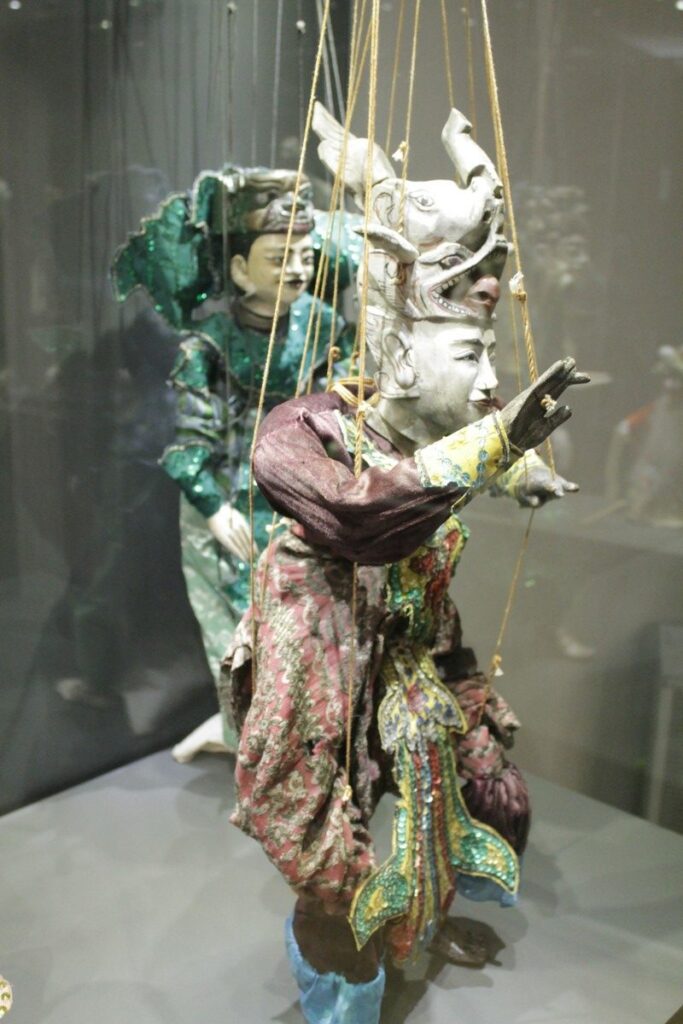 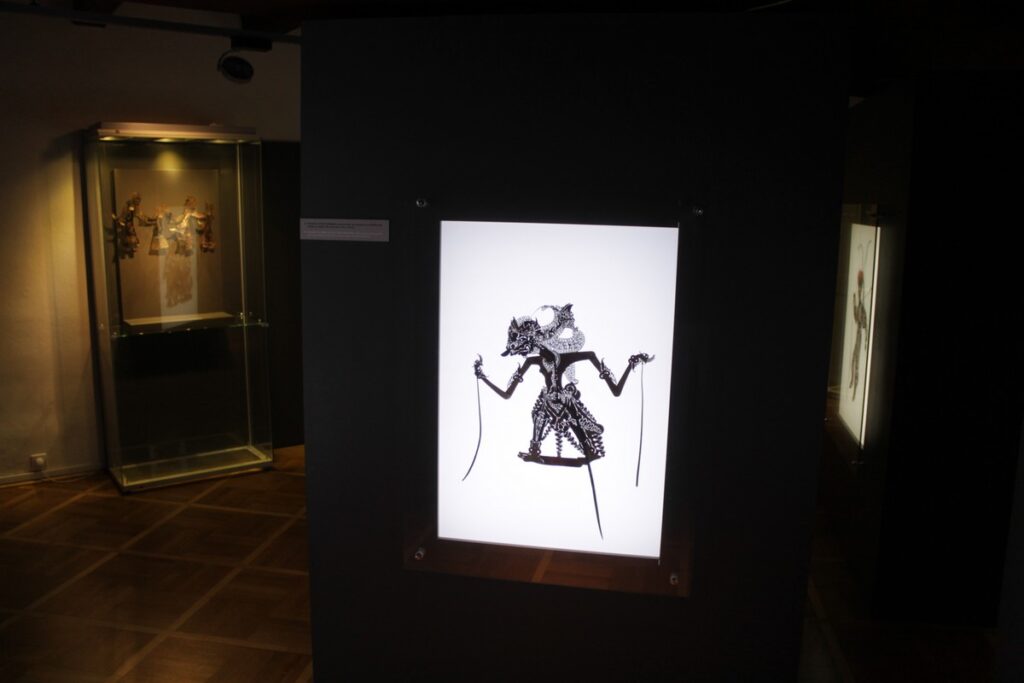 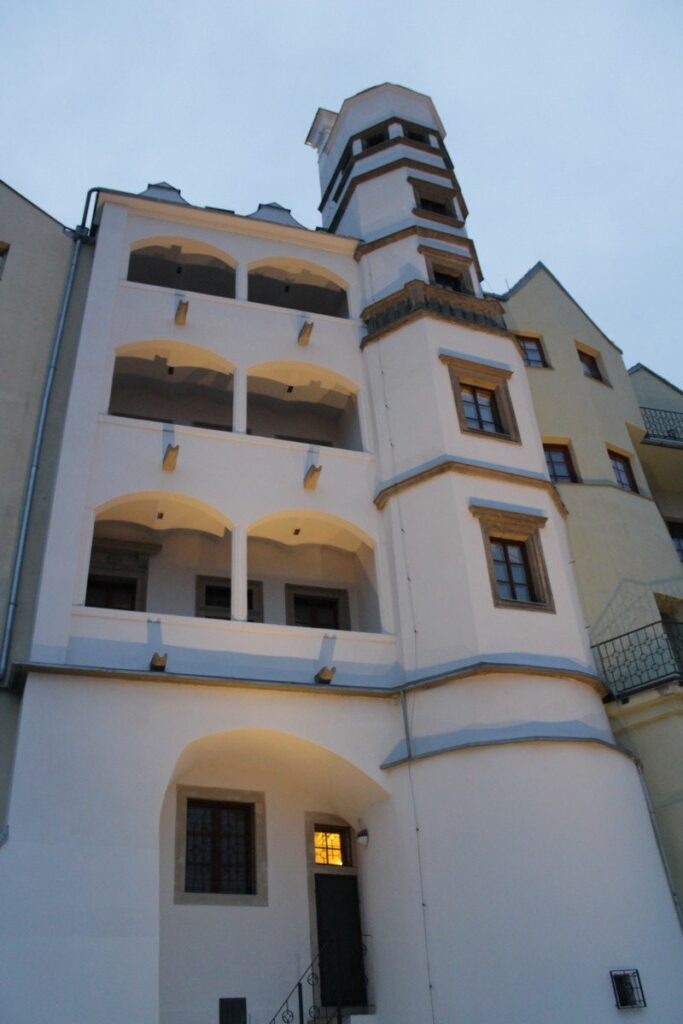