Today I have another place in Prague for you, which is sometimes hard to find in guides. It is not in the centre, but definitely worth visiting – Aviation Museum Kbely.

The airport, or rather the Aviation Museum is located almost outside Prague. Right next to it there are bus stops so access is also possible by public transport. The museum itself, or rather Vojenský historický ústav Praha: Letecké Muzeum Kbely is a free attraction! If you decide to come by car, there is a free car park about 100 meters from the entrance to the museum.

On its site you will find both machines standing in the air and in hangars. There are several buildings, and the exhibitions refer to different periods in the history of Czech aviation. In addition to the aircraft in the hangars, we also find uniforms from particular periods, accessories accompanying flying and other vehicles. Among the machines are both military and passenger, propeller and jet, and attentive observers will find even a cosmic accent.

The museum has 275 aircraft in its collection, of which 10 are still ready for flight. Among the exhibits, there are rare specimens, including a two-seater training version of the Messerschmitt. Considering the number of machines, the museum is one of the largest in Europe. 85 exhibits are available for visitors in the exhibition halls and 25 outside. In addition to airplanes, you’ll also find helicopters, gliders and other machines that have something in common with flying.

In most places, you can take pictures excluding the zone, which is close to the operating military airport (zone on the right from the main entrance to the museum).

There is a souvenir shop connected more or less with airplanes and a restaurant-cafe. There is also a small external exposition next to them, where you can see a radar stand and two rocket launchers.

I have spent a nice time in the museum, as did Dorota and Zuzia. I think this is an interesting place for everyone.

The Aviation Museum Kbely is open from May to October from 10.00-18.00 except Mondays. 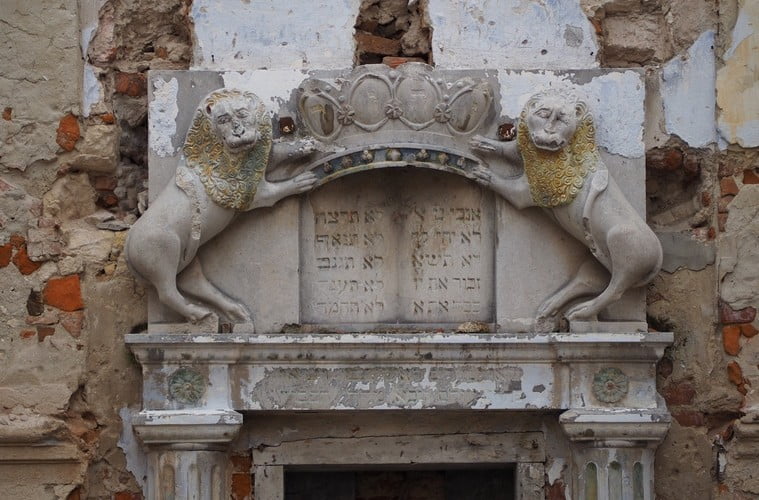 Synagogue in Nowy Korczyn – an old synagogue on the Nida River 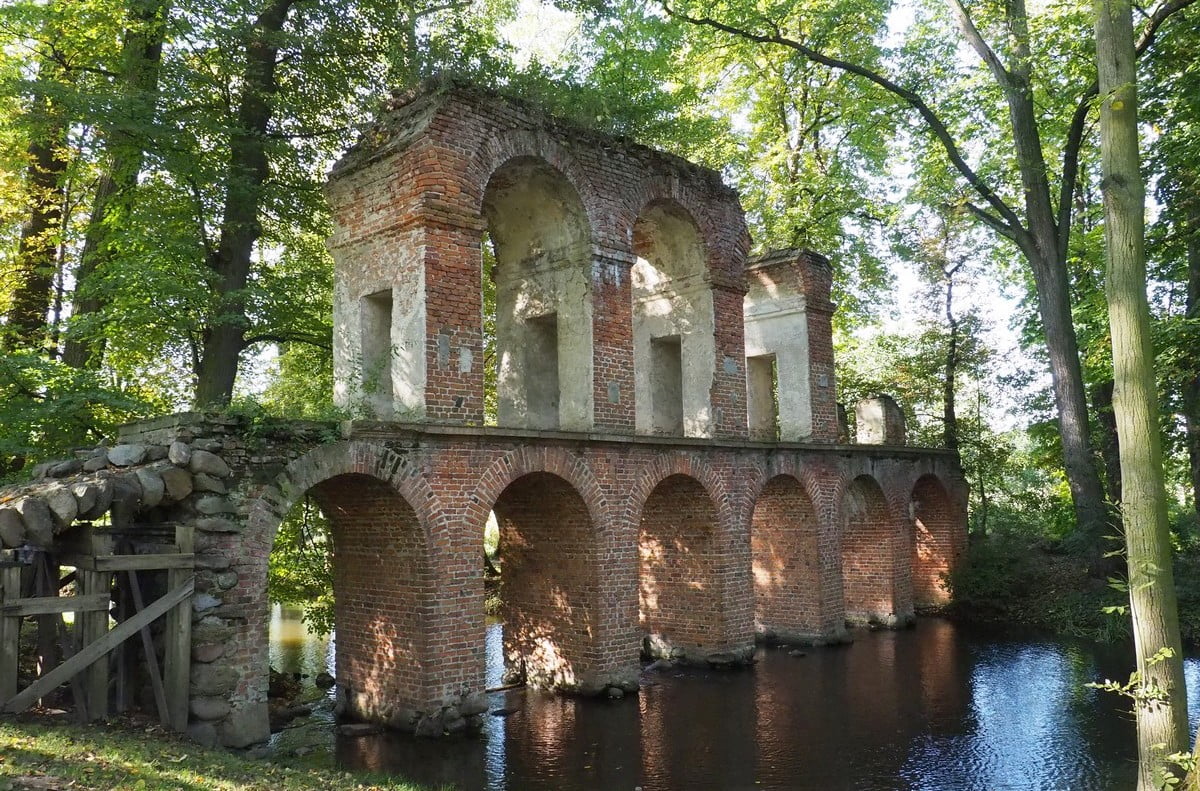 Arkadia – a romantic garden from the past 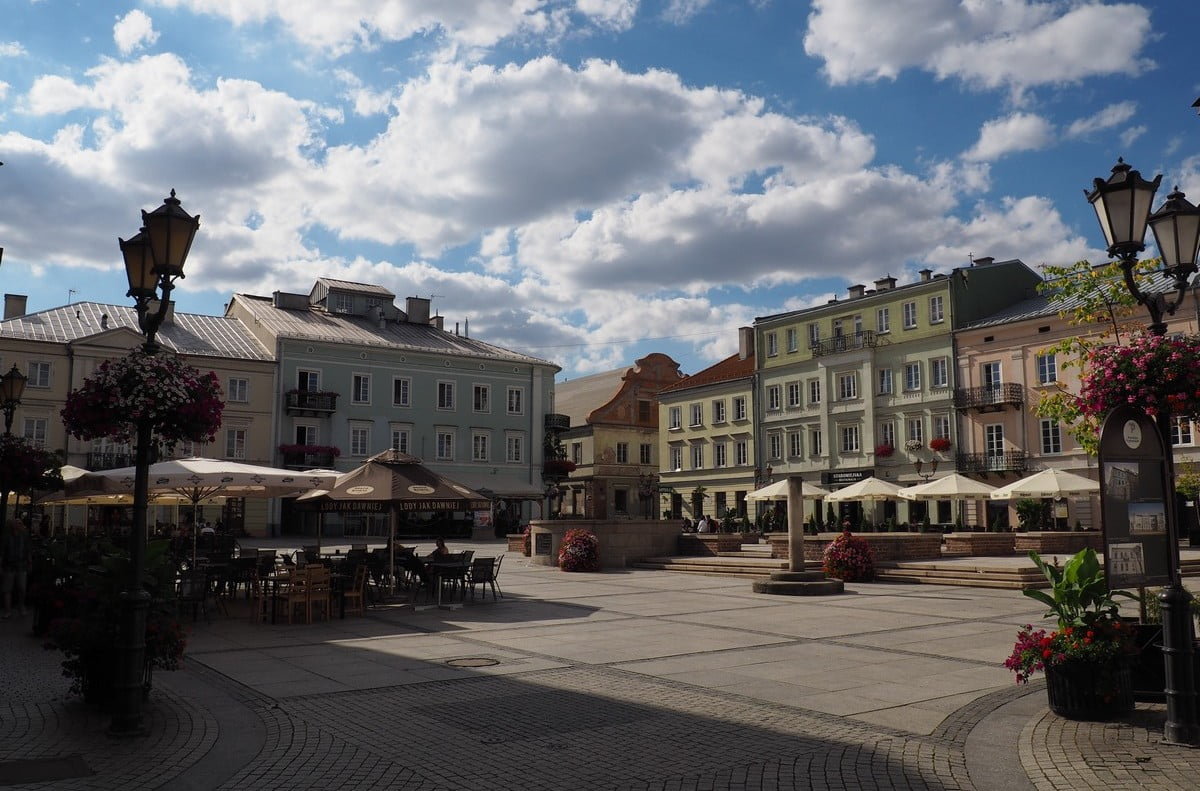