17As you know I like to visit strange and unusual places. As soon as I heard about Big Banana, I thought it was a location that we must visit. This place has its pros and cons, but the visit was very nice!

Coffs Harbor – the place where the already mentioned big banana is located is in New South Wales, almost halfway between Sydney and Brisbane. The symbol of the complex is the large yellow banana standing in front of it. It was founded in 1964 and was the largest banana in the world. At the beginning there was only a banana, later a plantation and other attractions appeared.

Big banana is a tourist complex that I would compare, for example, to Bałtów in Poland. We have a local product, which is bananas. We are building tourist attractions around it, which are getting away from it more and more. We decided on a basic attraction – a story about the history of bananas and visiting the plantation which is located at the back of Big Banana.

The first element was the theatre. The spectacle was divided into two parts. During the first, we learned about the history of bananas in the world and in the region. During the second we learnt a lot about the bananas. Both spectacles were done in an interesting way. Some movies and 3d animation gave a good effect.

After the show, it was time for a walk in the plantation. It is not big. We can say that it is created for the needs of Big banana, but it is fully working. Bananas are grown, collected and sold. Before entering the plantation area a mandatory banana was waiting to be eaten. The peel should be thrown away anywhere because they are a great fertilizer.

A walk through the plantation was finished with an exposition about the harvest of bananas and ripening. Despite the fact that the whole sightseeing lasted about 30-40 minutes it gave me a lot of ideas. The banana eaten at the plantation tasted very different. There were Cavendish varieties, but a day later I also tried other varieties – Lady Finger with smaller and sweeter fruits. Both tasted similar to each other but different. By the way, in the stores, Lady Finger prices are 2-3 times higher than the Cavendish variety. I already know that one bunch has about 80 bananas, which are harvested green, then divided into 8-10 pieces and matured in maturing rooms on the plantation or in the destination countries. Thanks to this visit I also know that the banana plants have fruits only once and then releases a second plant that grows next to the first and takes over the functions of the “father” (or “mother”:)). Thanks to this, we can notice that the banana plants “are moving” (each small plant grows next to the previous one, so after a few generations the difference can be quite visible).

A souvenir shop was also an interesting place. I have never seen such a number of banana-shaped products. Mostly they were in “medium” quality.

At the beginning, I wrote about other attractions, which we did not use. Well, on the spot you can play a minigolf, shoot at the Laser Arena, slide down a slide or skate, but we have such attractions in Poland and we do not have to waste Australian time on them.

In summary, Big Banana is a place that is worth visiting while being around. I look a little differently at bananas after this visit, and Coffs Harbor and the region is justly famous for its bananas! 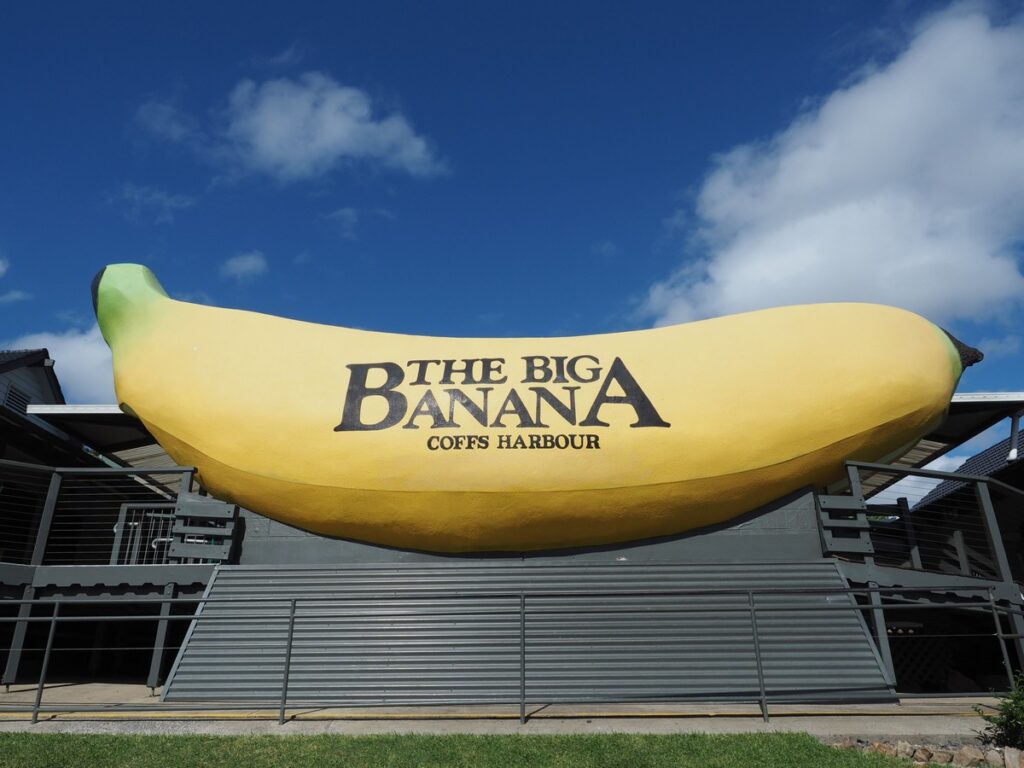 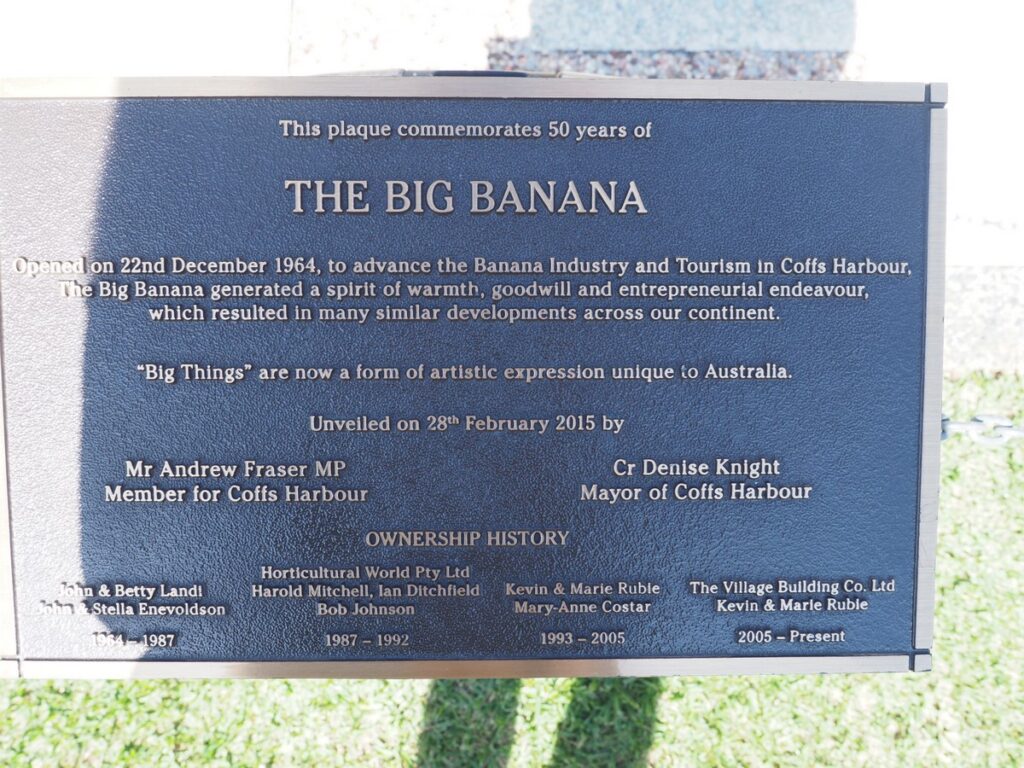 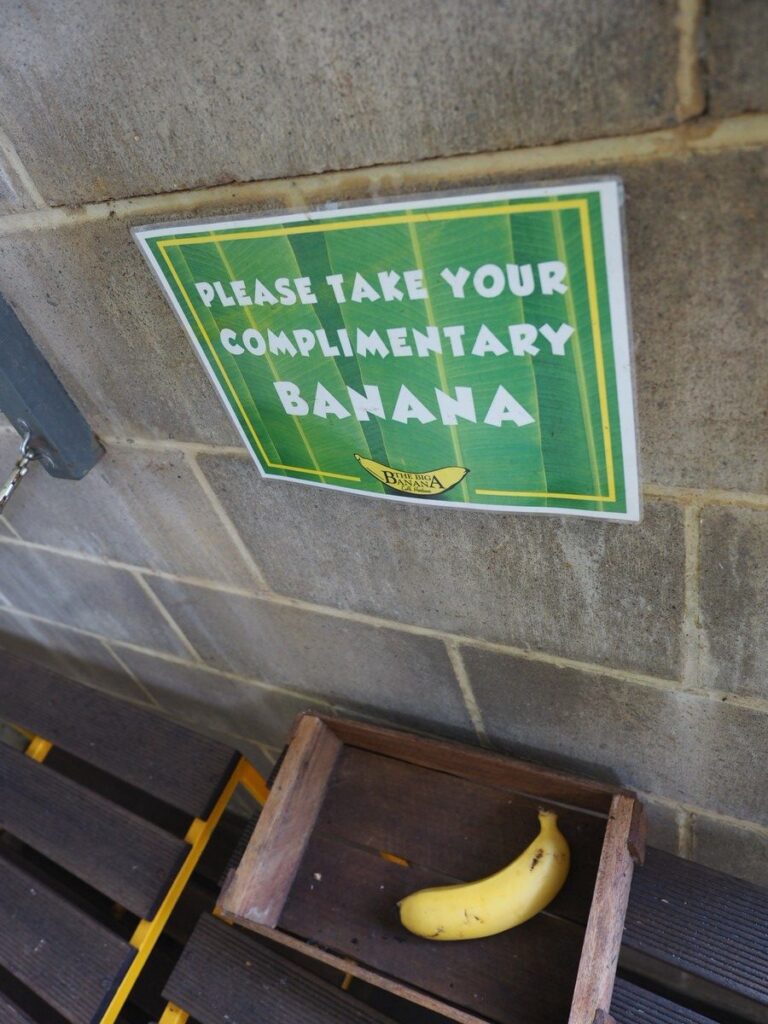 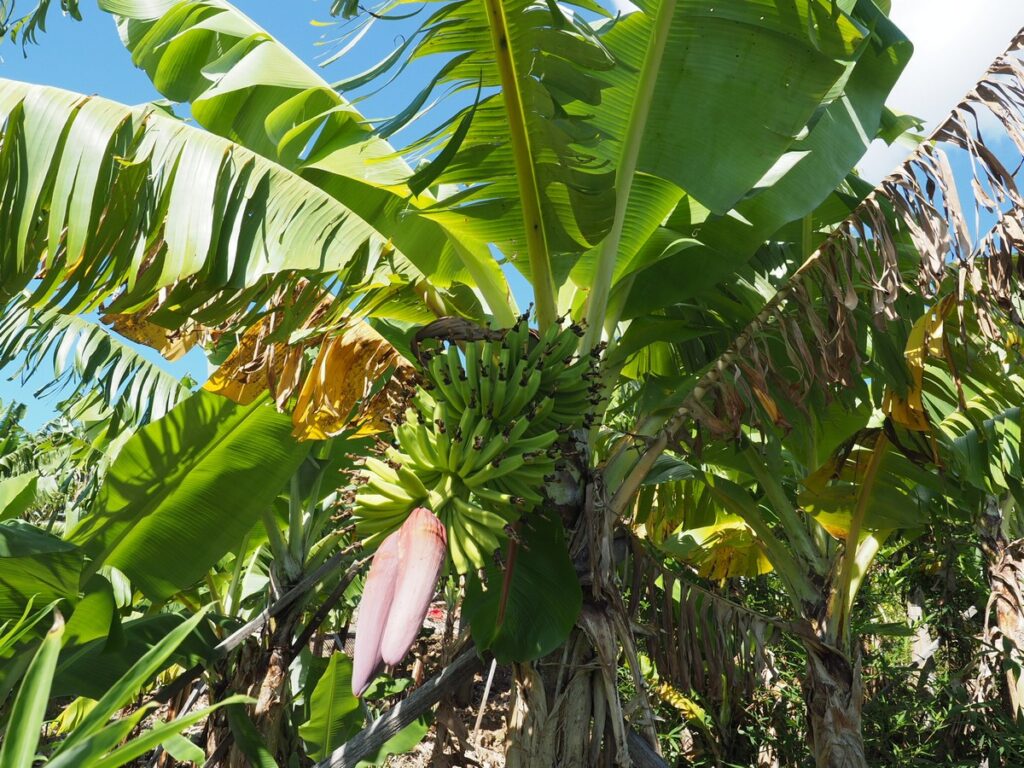 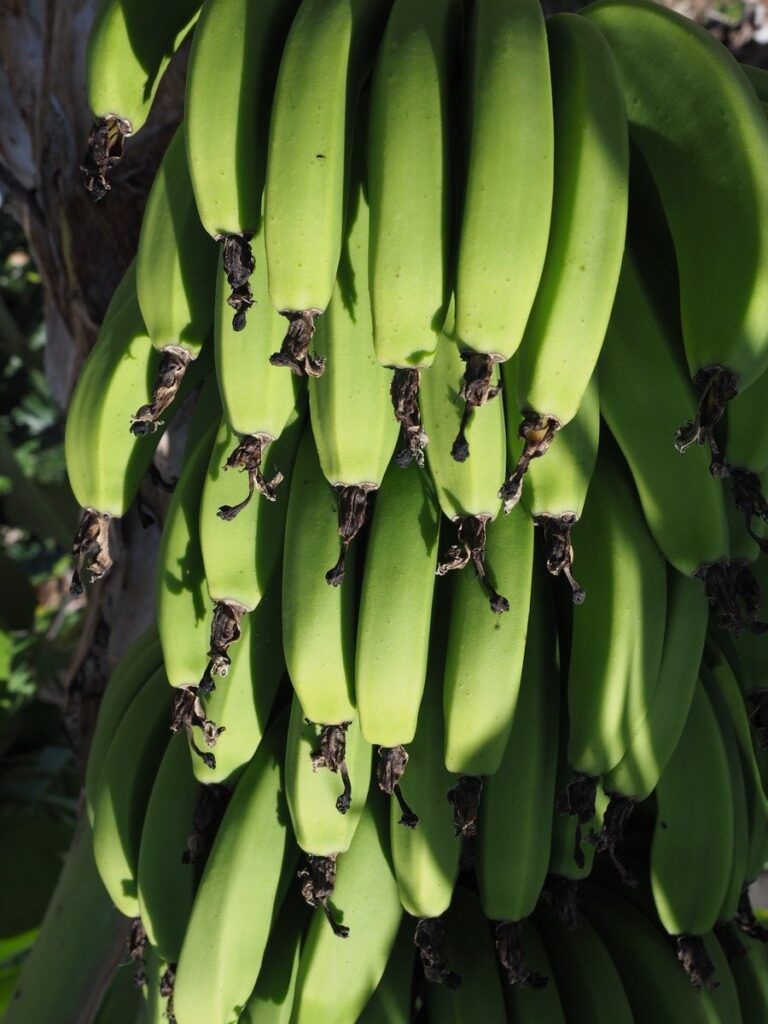 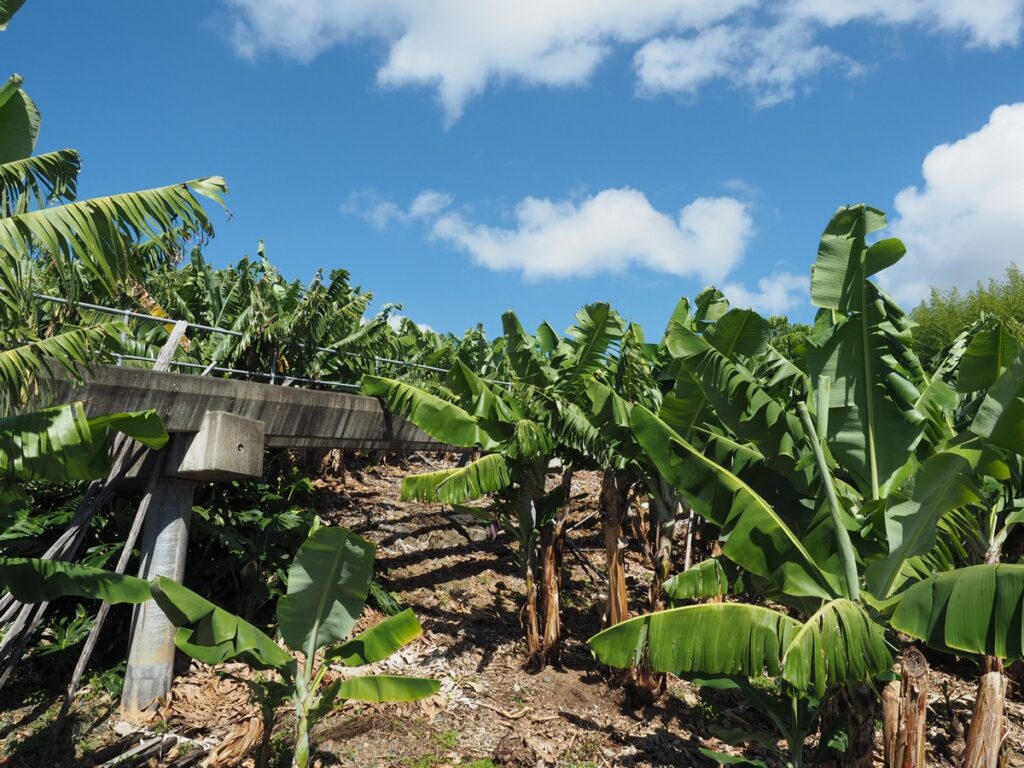 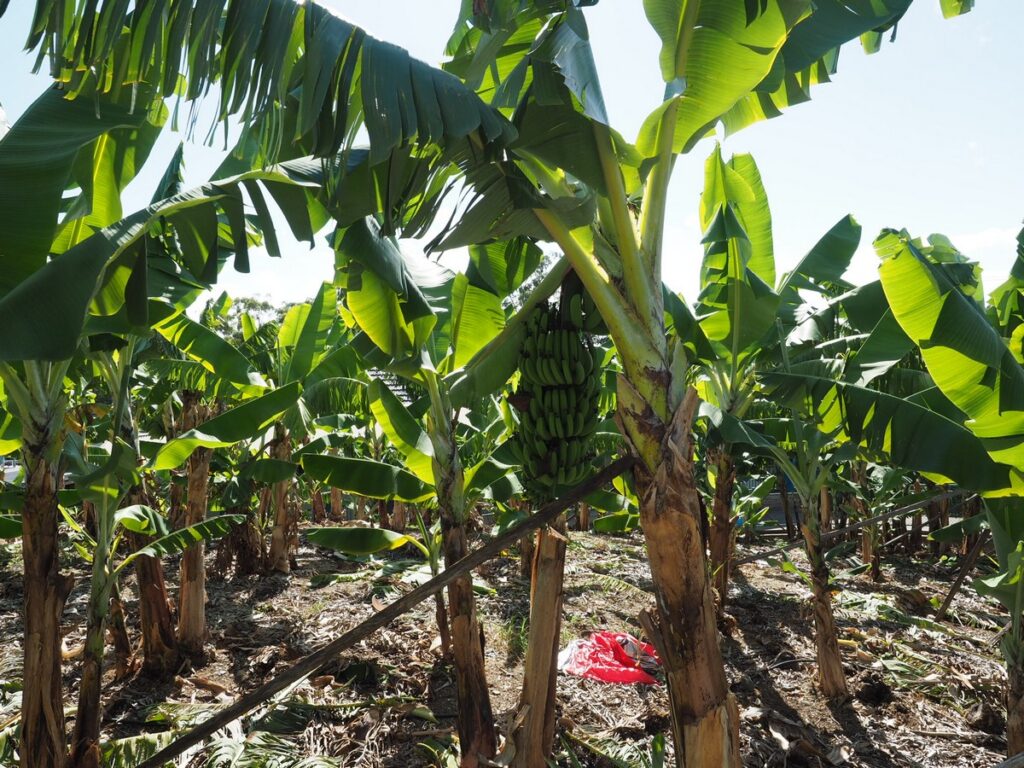 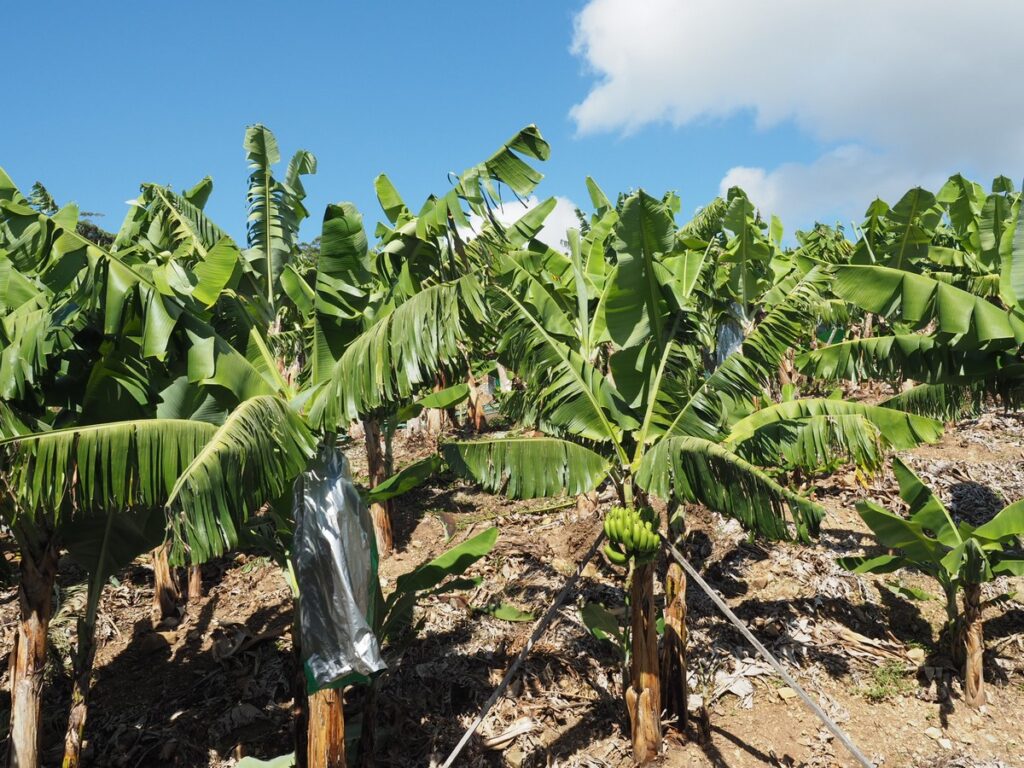 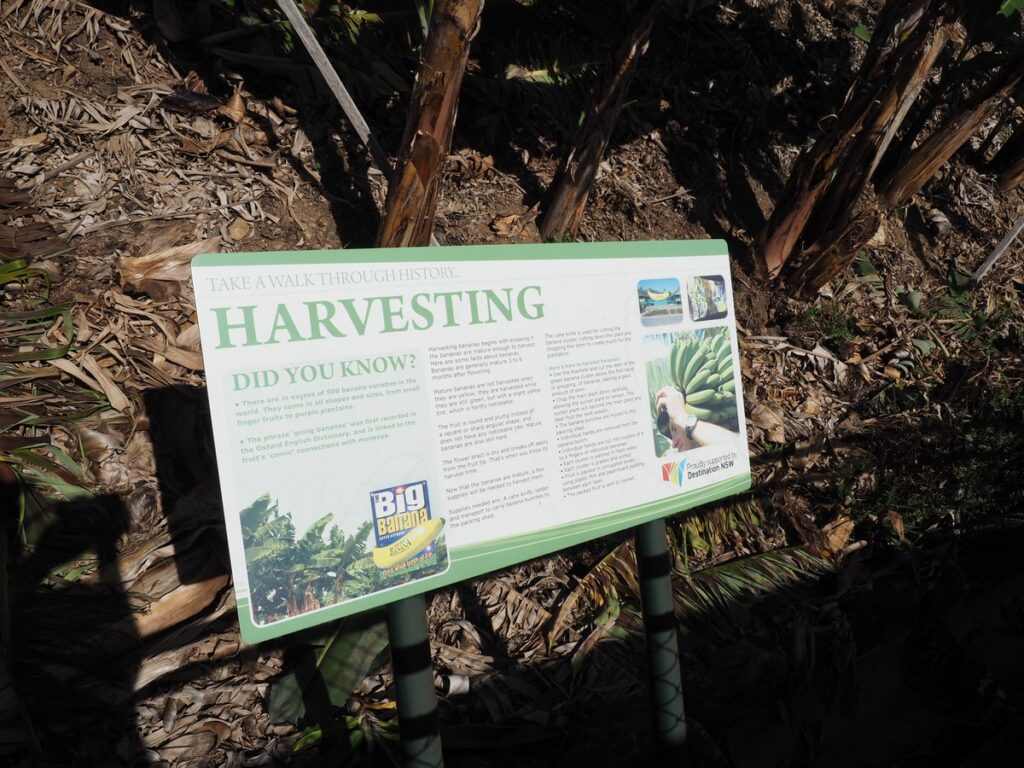 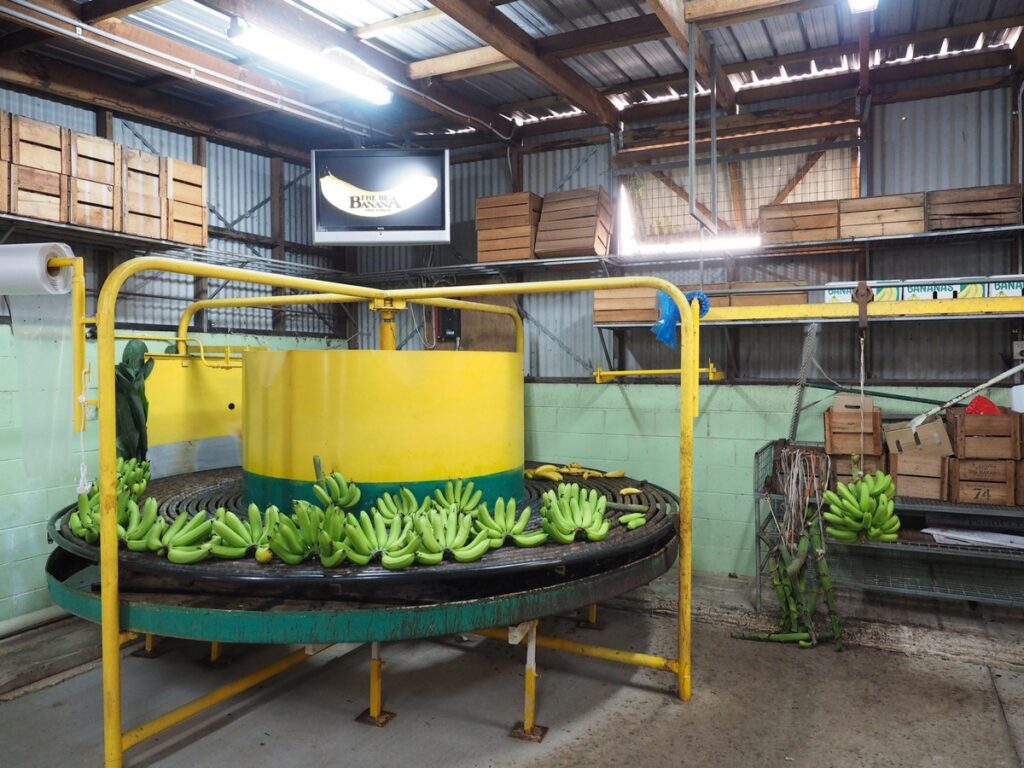 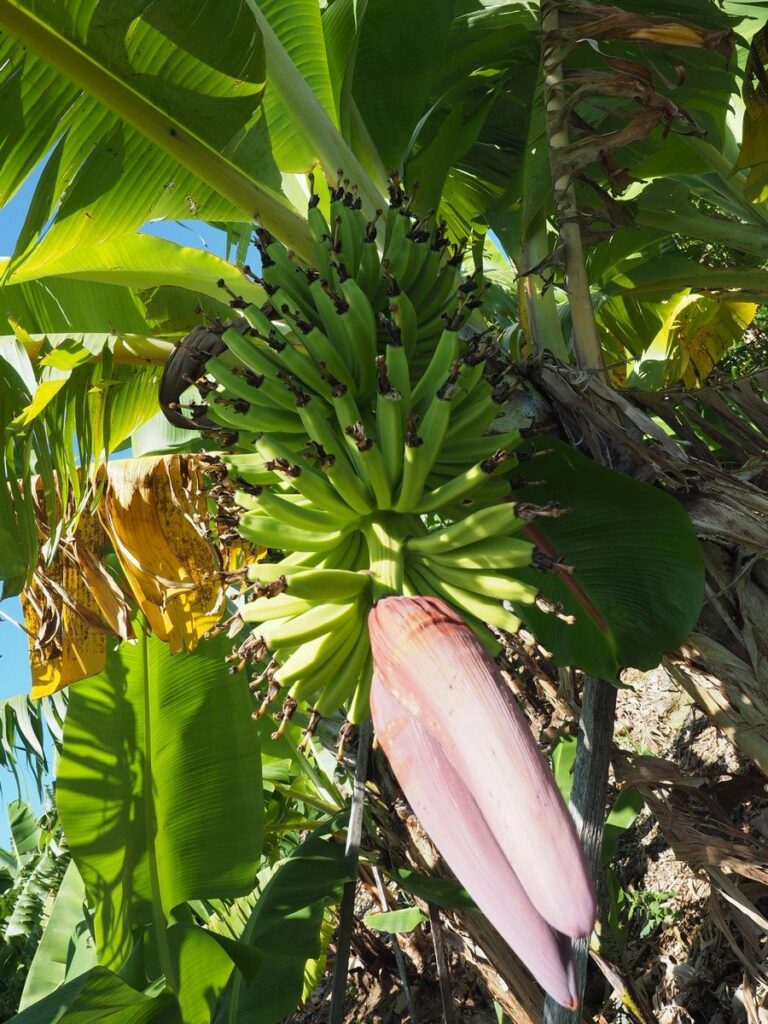 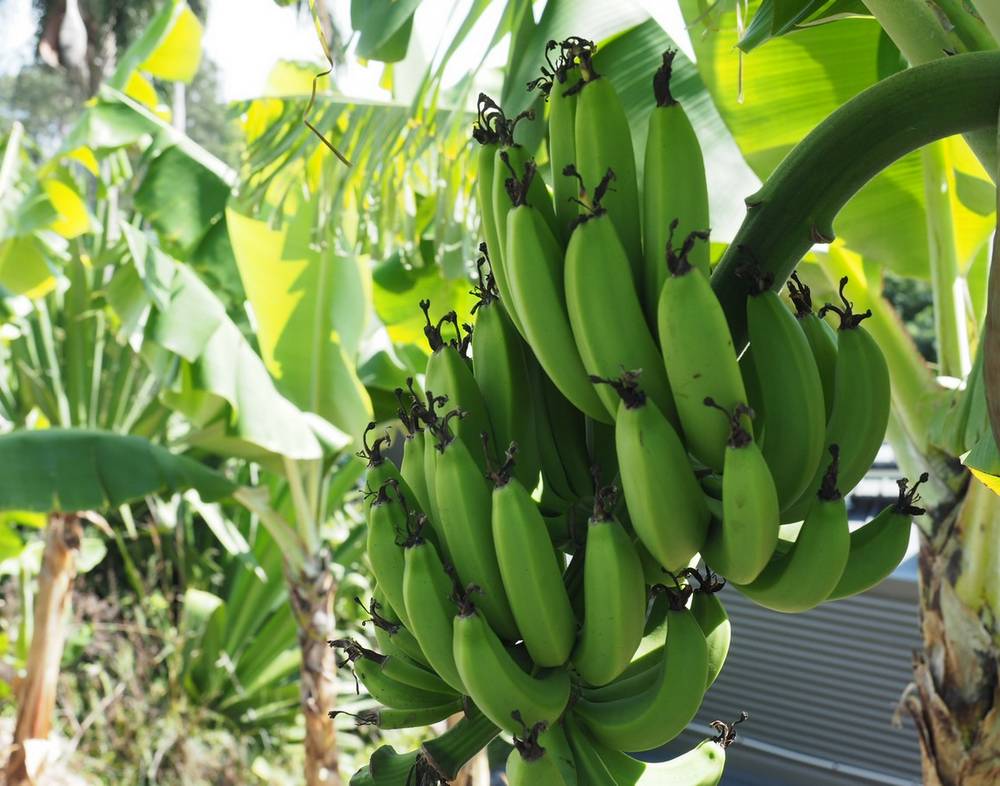 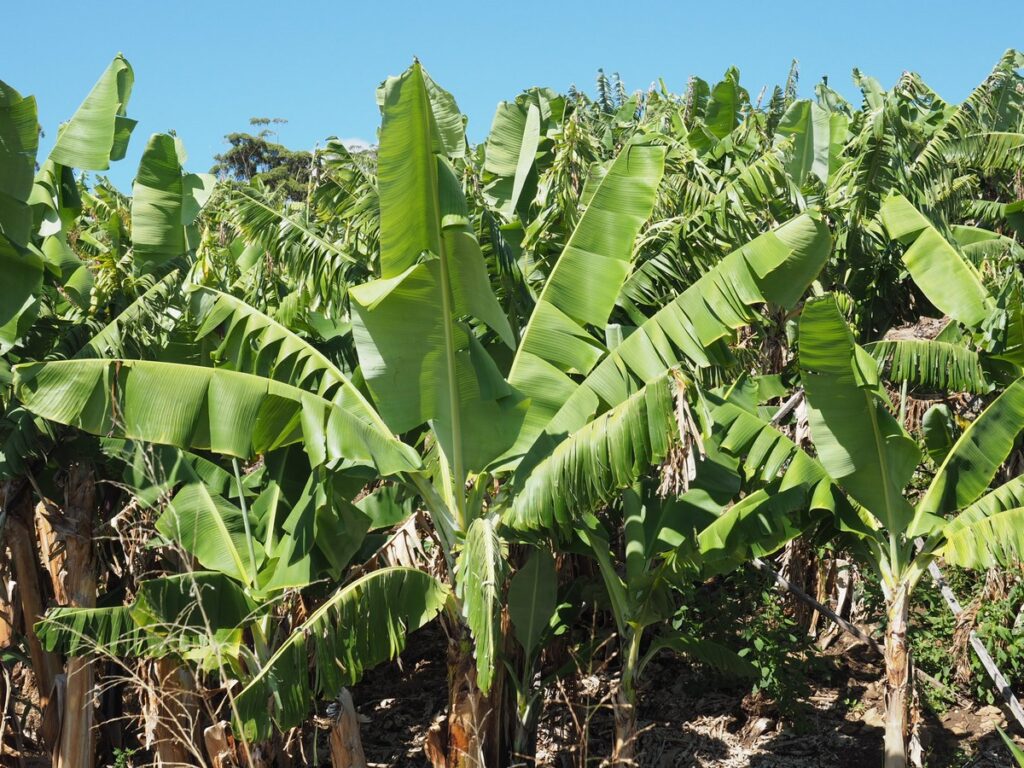