If we’re talking about castles in the Kraków-Częstochowa Jura, sooner or later Ogrodzieniec will appear. For many people, it was often the first castle visited on the Trail of the Eagles’ Nests. It is in a good condition, and its size also makes a big impression. Today text about Ogrodzieniec castle for You.

The beginnings of the castle are not clear. The first mention of the object located in the place of the current ruins dates from the thirteenth century, but most probably it was a wooden building. It was destroyed during the Tatar invasion. The gothic castle was built in the mid-fourteenth century. It was perfectly integrated into the terrain. In 1470, the castle was bought by Ibrahim and Piotr Salamon – the burghers of Krakow. The castle changed owners regularly. The last years of his history were not good for him. One of the last owners was Ludwik Kozłowski, who used the raw material from the castle as building material for other objects and sold the equipment to the Jewish merchants. The last owner was the Wołczyński family. The castle was nationalized after the war, and maintenance work began on it in 1949 (completed 24 years later).

A ticket to the castle costs about 3 Euro (2 Euro concessional). Children under 6 enter free. The castle is open every day (from April to November) from 9.00. Depending on the month, closing times are different.

From November to April the castle is also open, but detailed hours must be checked on the castle’s website. Let’s go back to sightseeing. There are many information boards in Polish and English on the ruins. The route around the castle includes 14 points – Baran’s Tower, the Lord’s Courtyard, Kurna’s Kitchen, High Castle, Boner’s Bedroom, Library, Kredencers Room, Kredencers Tower, Knight’s Chambers, Kurza Noga, Business Courtyard, Beluard Bastion, Prisoners Tower and Treasury and Gun Powder Tower. It is worth booking about 2 hours to visit the castle. After sightseeing, we have a lot of green area for a small picnic. The castle often hosts various events, including knights’ tournaments. These are interesting events, but the interest in them is very large.

Various polish films were filmed at the castle. Among them, Janosik, Rycerze or Zemsta are worth mentioning.

Many castles in Poland are ruins in a state that requires a lot of imagination. Ogrodzieniec Castle is preserved in good condition and makes a big impression. It’s a bit crowded in the season, but I still think that visiting this place is an interesting adventure. 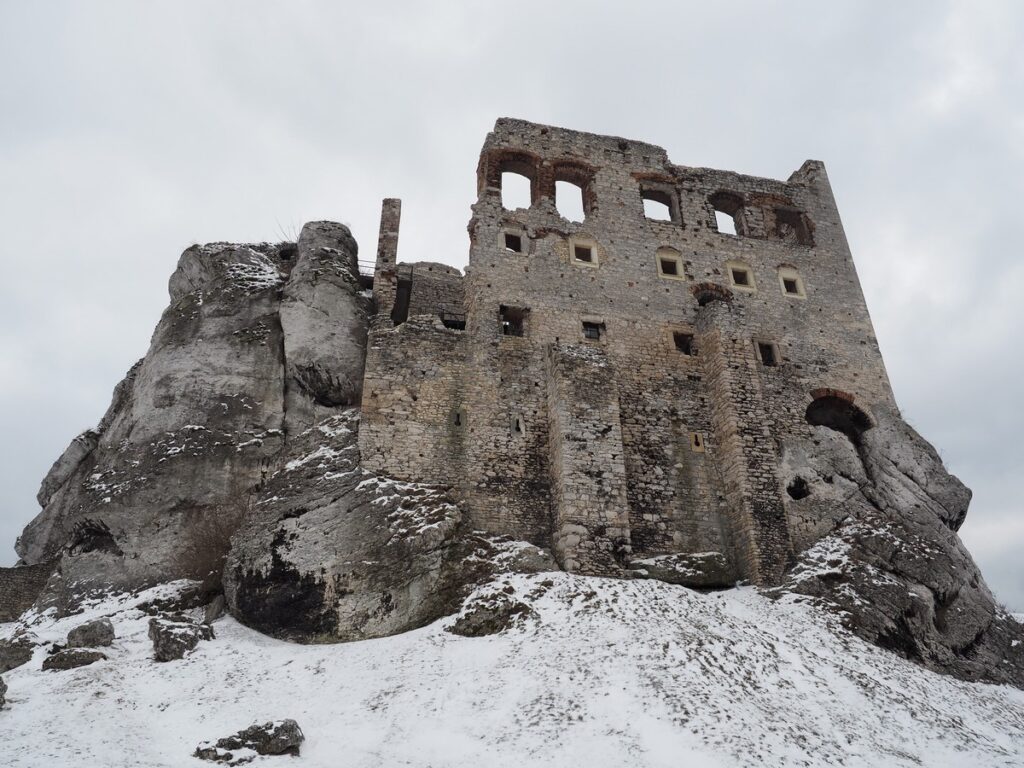 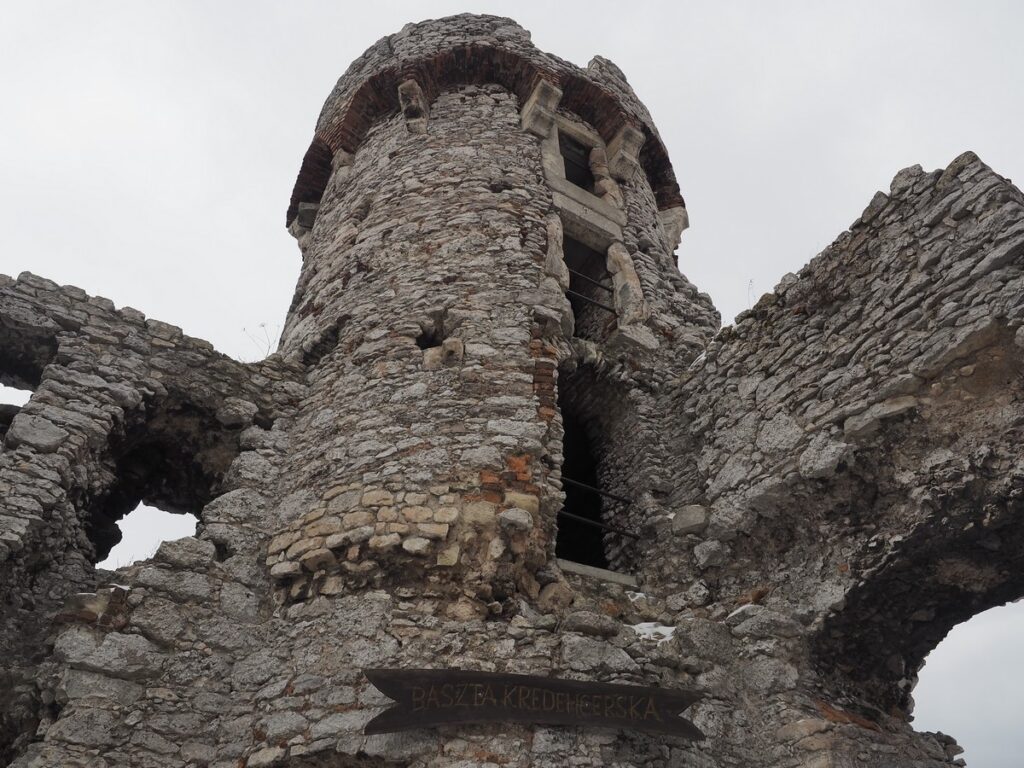 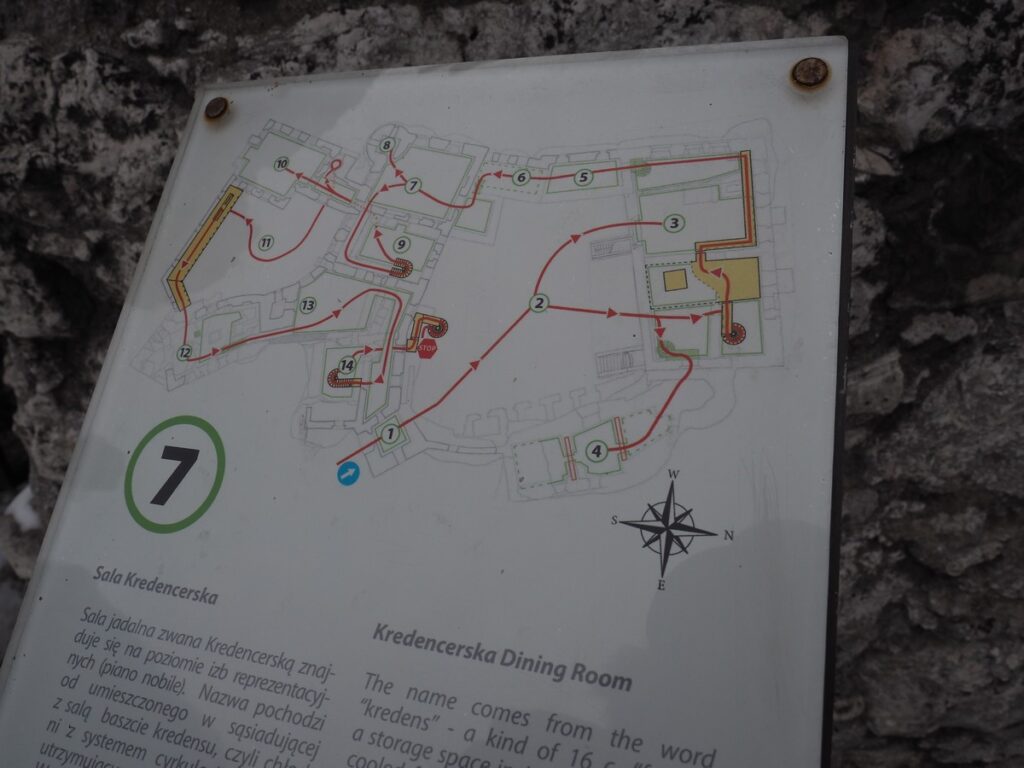 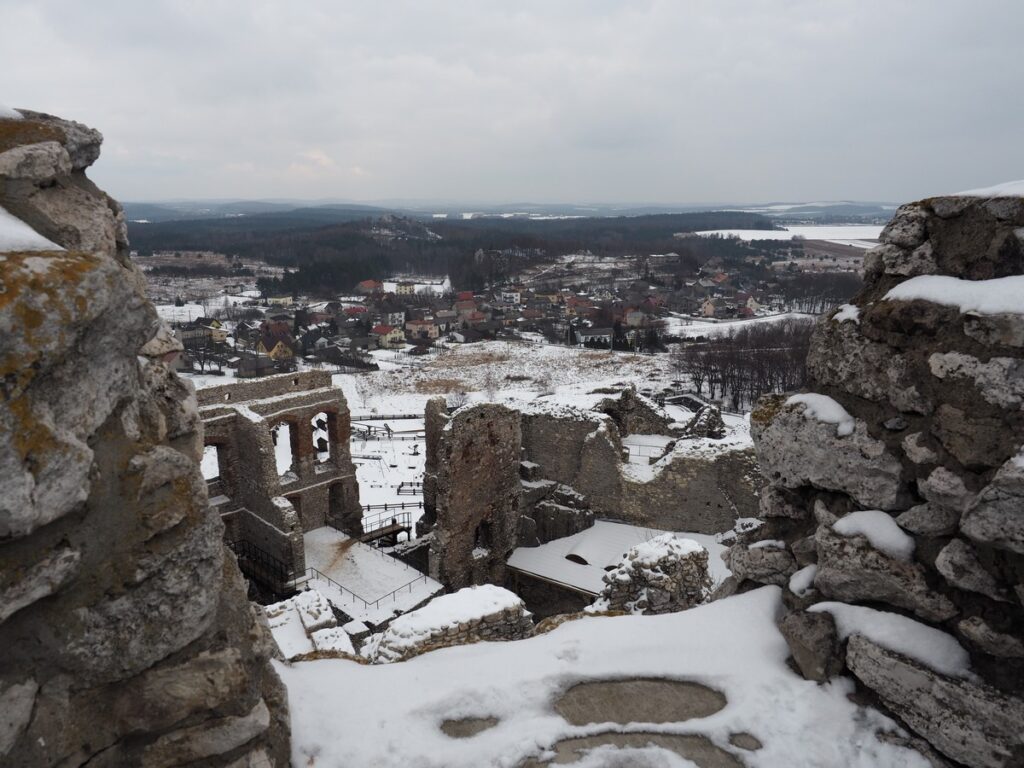 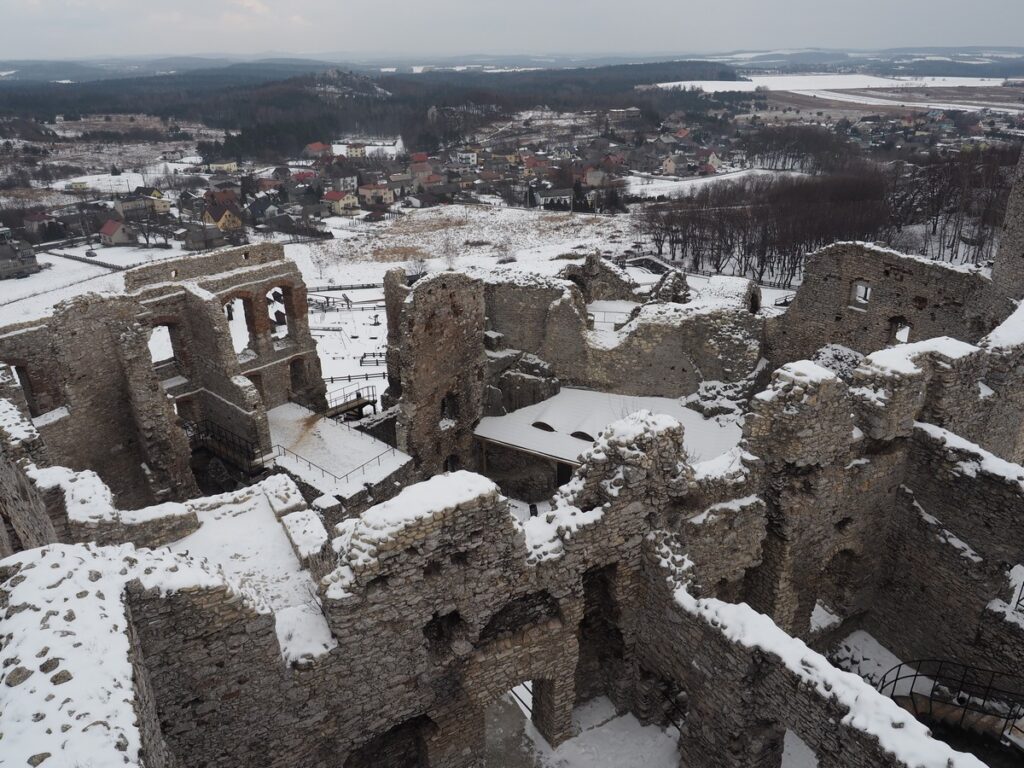 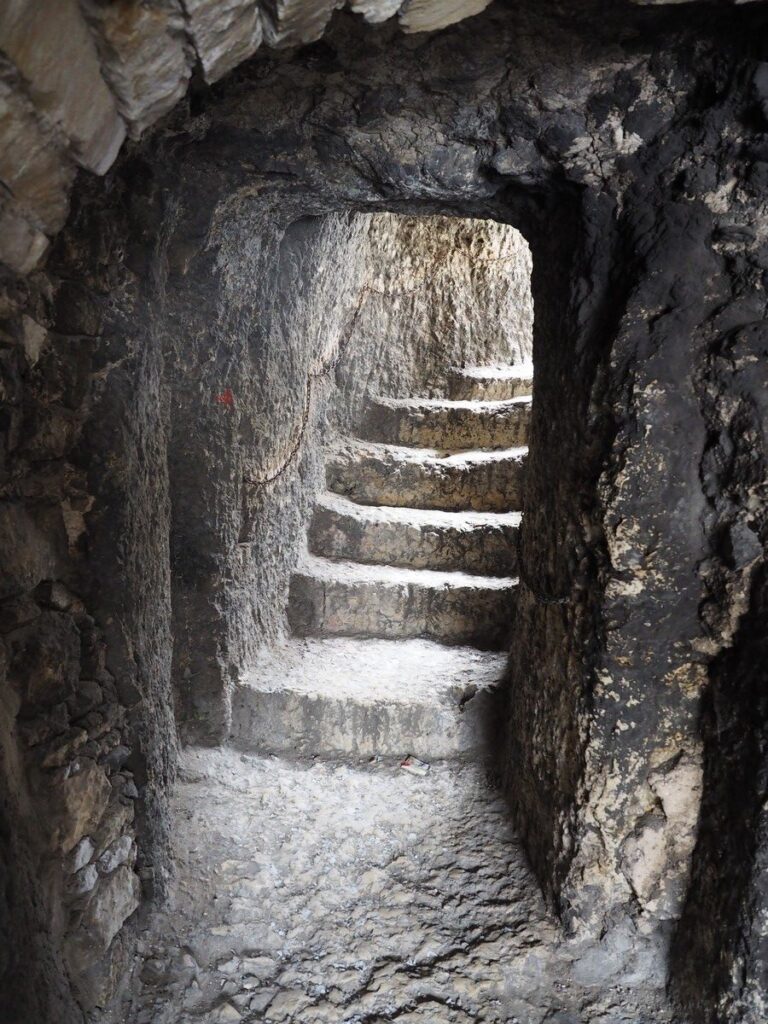 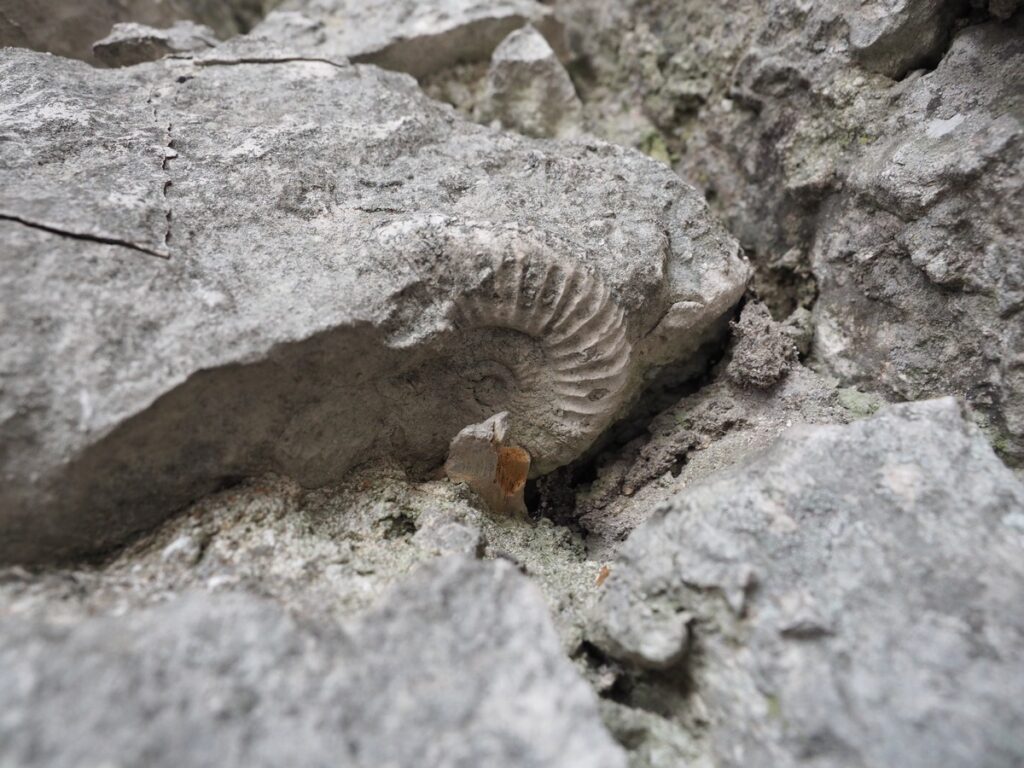 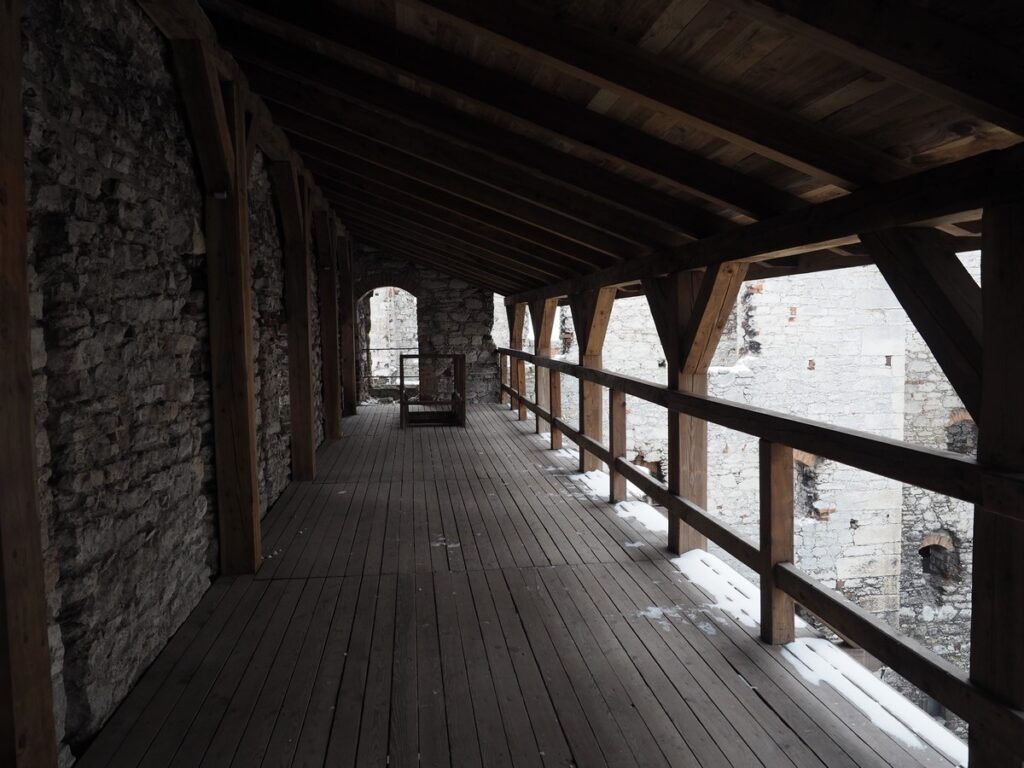 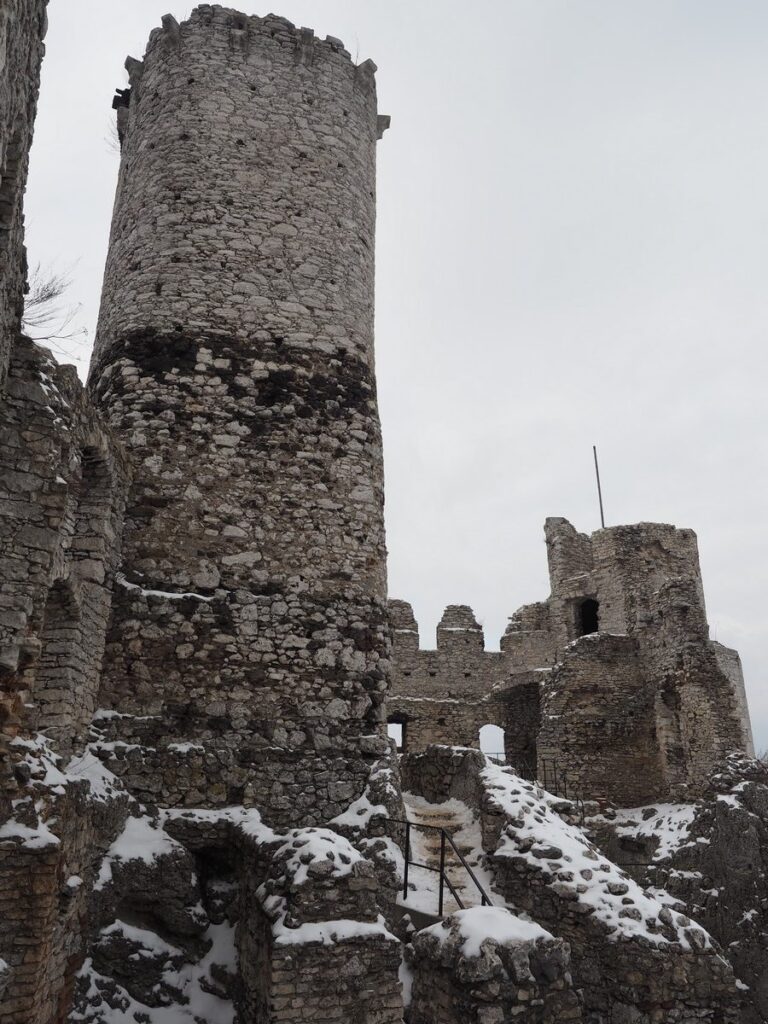 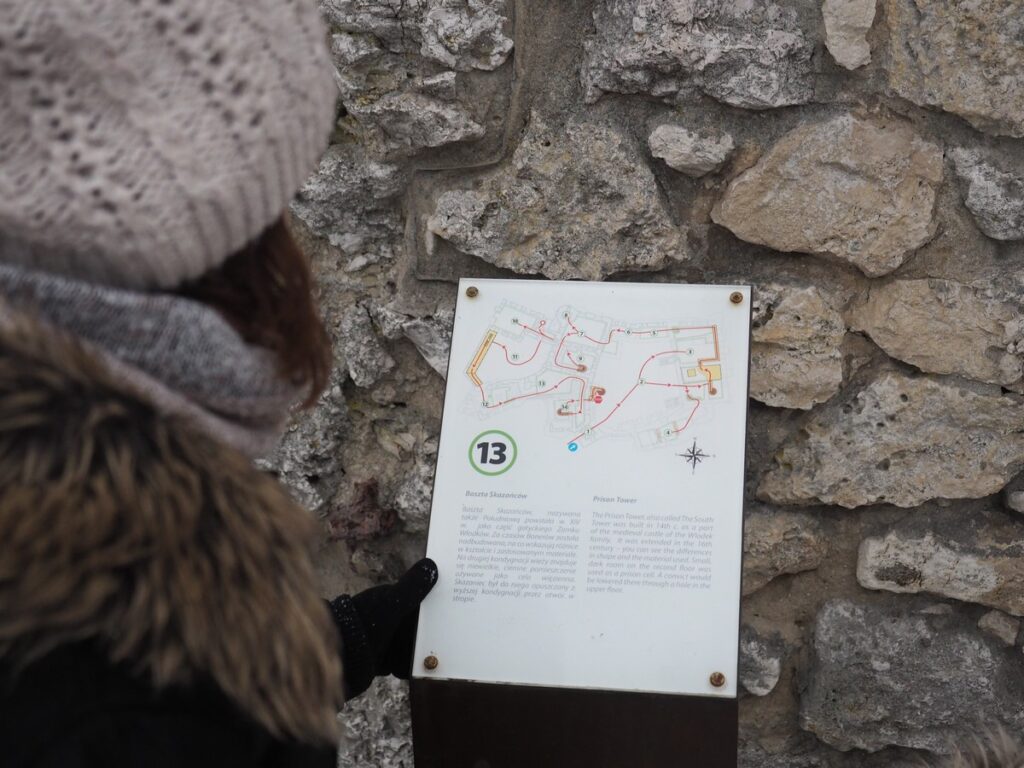 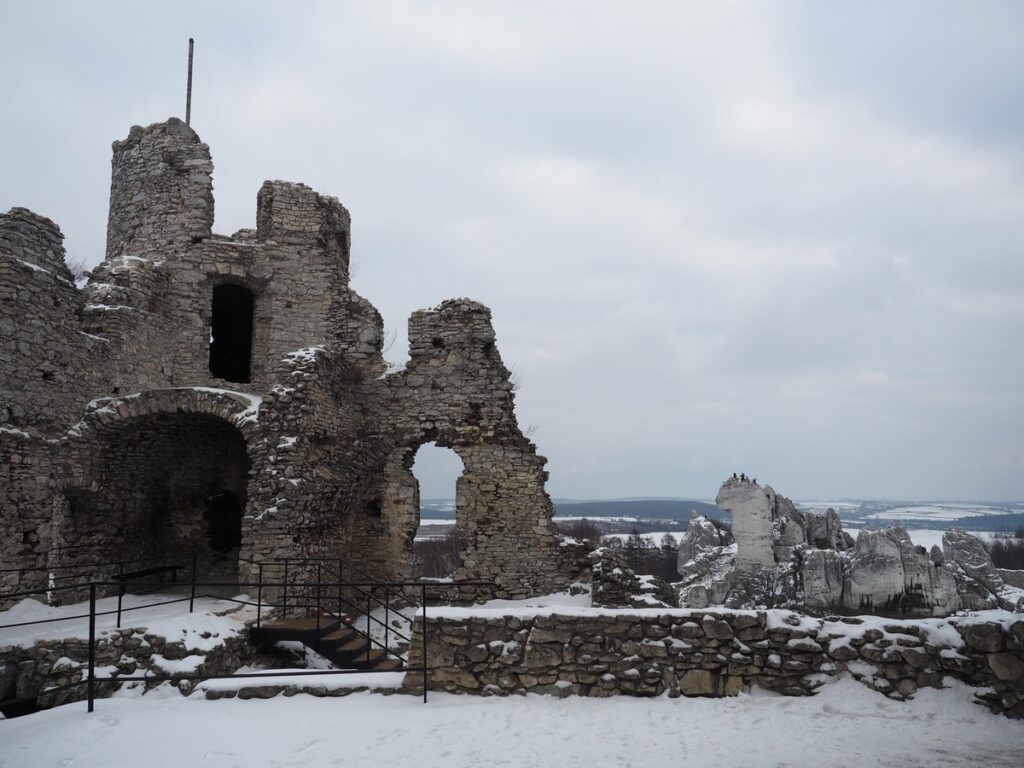 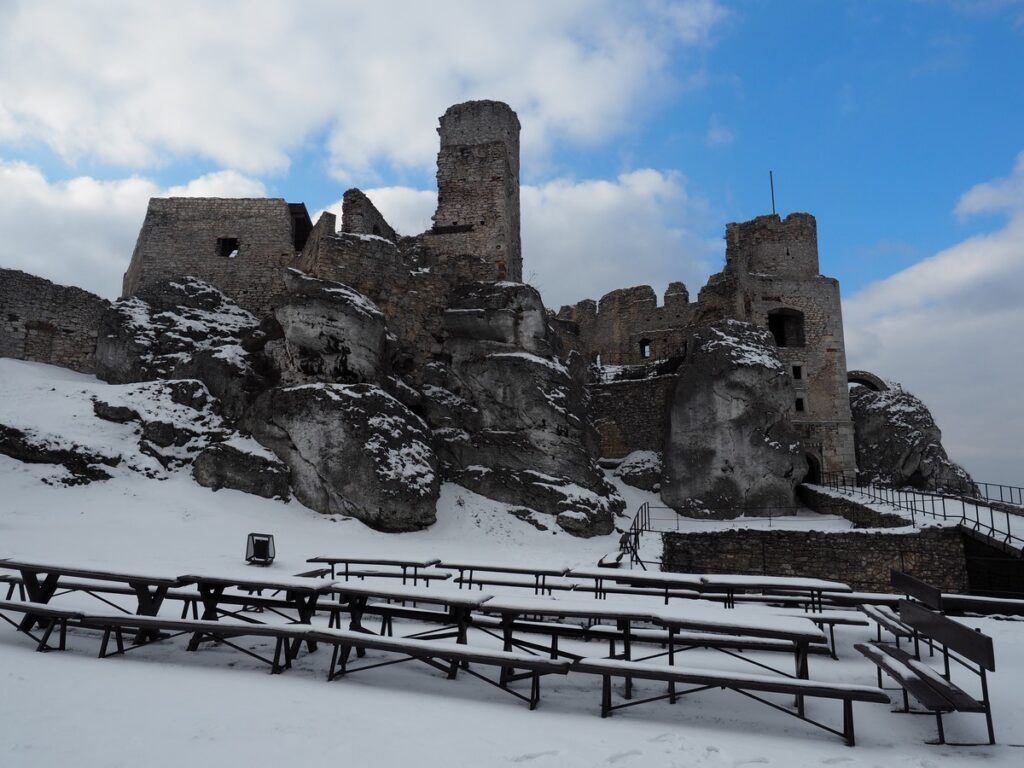