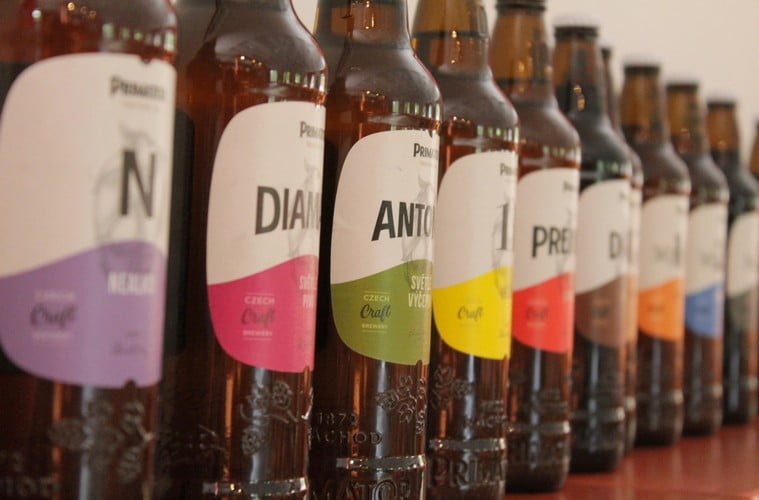 Primator Brewery – “beer Oscars” and over 200 years of history

The Czech Republic is famous for its beer. In addition to the fact that the consumption of this drink is high, they also achieve high results in the production of this drink. There are a lot of breweries or in Czech Pivovars, and today I invite you to a place that has over 200 years of history and is constantly growing, winning new awards – the Primator brewery.

Primator Brewery is located in Nachod – right on the border with Poland. Coming from the country you have to turn off the road in the direction opposite to the Old Town and cross the Metuje river. There is a car park at the brewery.

In April 1872, the cornerstone for the new brewery was laid. A year later, it produced its first beer. In 1935 the name Nadchodsky Primator was introduced, which has survived to this day with slight breaks. Primator in Czech means Mayor. The Primator Brewery was nationalized in 1951 and privatized again in 1993. In 2009, the brewery passed into the hands of a private owner. In subsequent years, further changes were introduced in the brewery, and the last significant change was the change of bottles and labels.

Primator Brewery offers the possibility of sightseeing and tasting. The tour takes about an hour, but we can also choose the tasting option in a special guest room. Sightseeing is possible from Monday to Thursday from 14-17. The trip itself costs CZK 80 per person (minimum 10 people). Sightseeing and tasting cost CZK 160 per person. In addition to the hour trip, we also have an hour for tasting. During this time, we have the opportunity to try unlimited Primator beers.

We start sightseeing with familiarizing ourselves with the safety regulations at the brewery. We visit the bottling plant and warehouses. It is worth to tell that the bottles in the Primator brewery are made of ecological glass and are returnable. After washing, they are used again. To limit the number of chemicals, the brewery reduced the number of dyes in the labels to one colour.

Then we went to the rooms with vats, where we talked about the beer production process. There we also learned that beer should be so tasty that if you leave the place after a solid party without clothes, then you have the satisfaction that it was worth it! The next place visited was open vats, in which beer get the character.

Throughout the plant, we passed various historical souvenirs along the way, and on the walls, we could regularly admire the awards and prizes that the brewery received.

What would a brewery tour be without tasting its products? The Primator brewery produces several types of beer and 5 lemonade flavors. The basic types of beer are Lager, Weisen, EPA and Stout. Three out of four (without EPA) have received so-called Beer Oscar (World Beer Award).

During the tasting we have the opportunity to try all beers brewed in the Primator brewery. From the most Czech, classic bottom fermentation beer – Lager through the already mentioned wheat, EPA, IPA, semi-dark, dark, non-alcoholic beer to Stout and Double (up to 24% of the extract!).

Beer is an inseparable element of Czech culture and it is definitely worth learning its history as well as the present day. Primator Brewery is a place worth visiting. A large number of awards and the short distance from the Polish border mean that you should enter this place on the list of objects to visit! 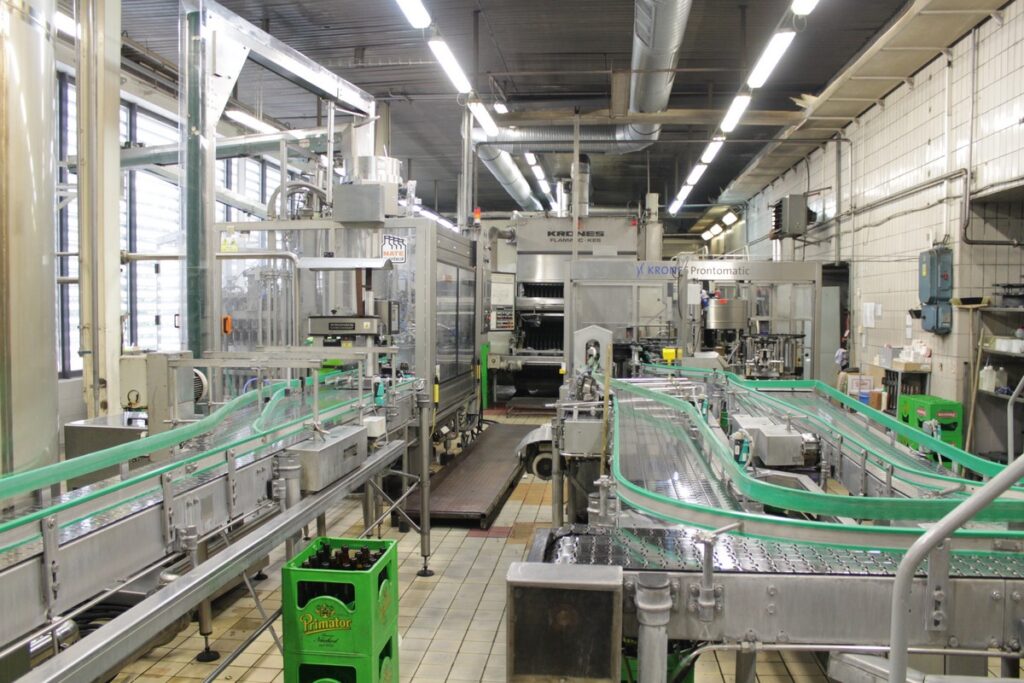 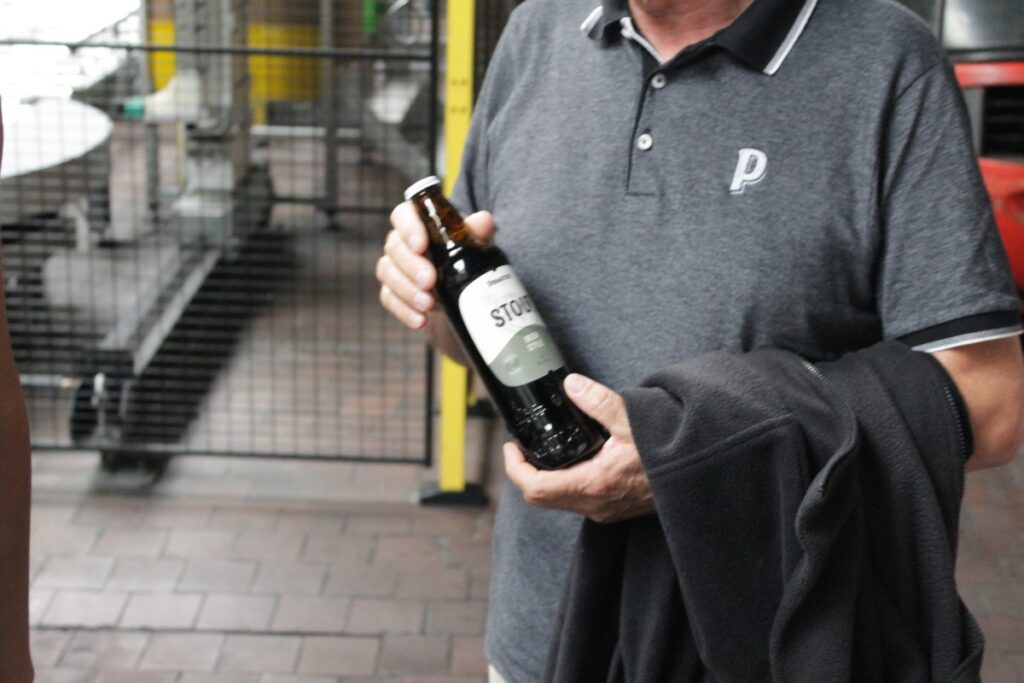 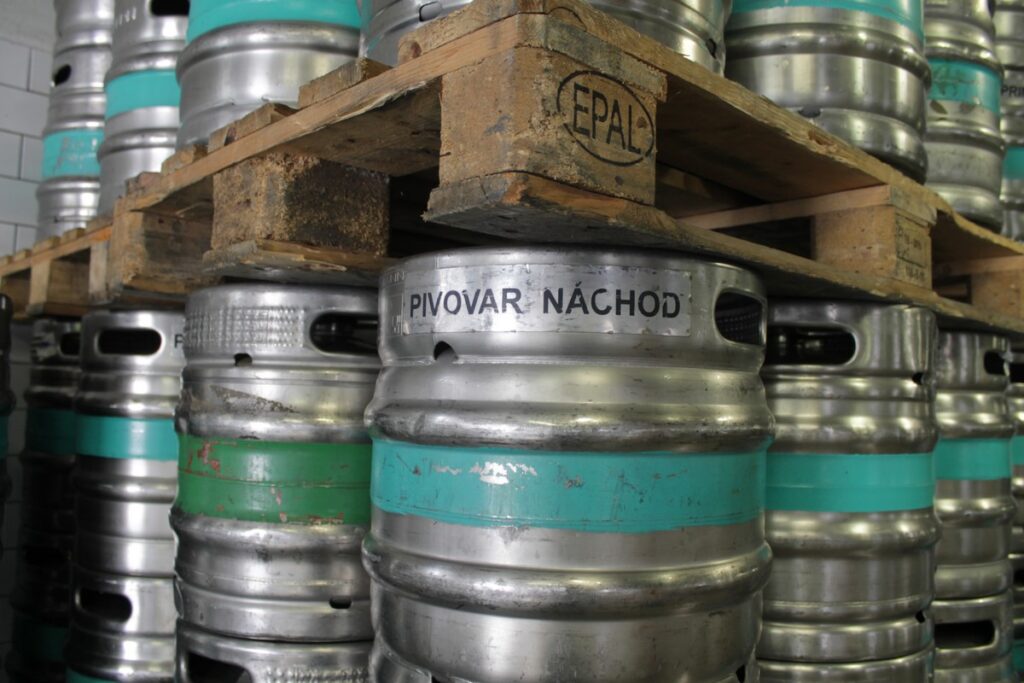 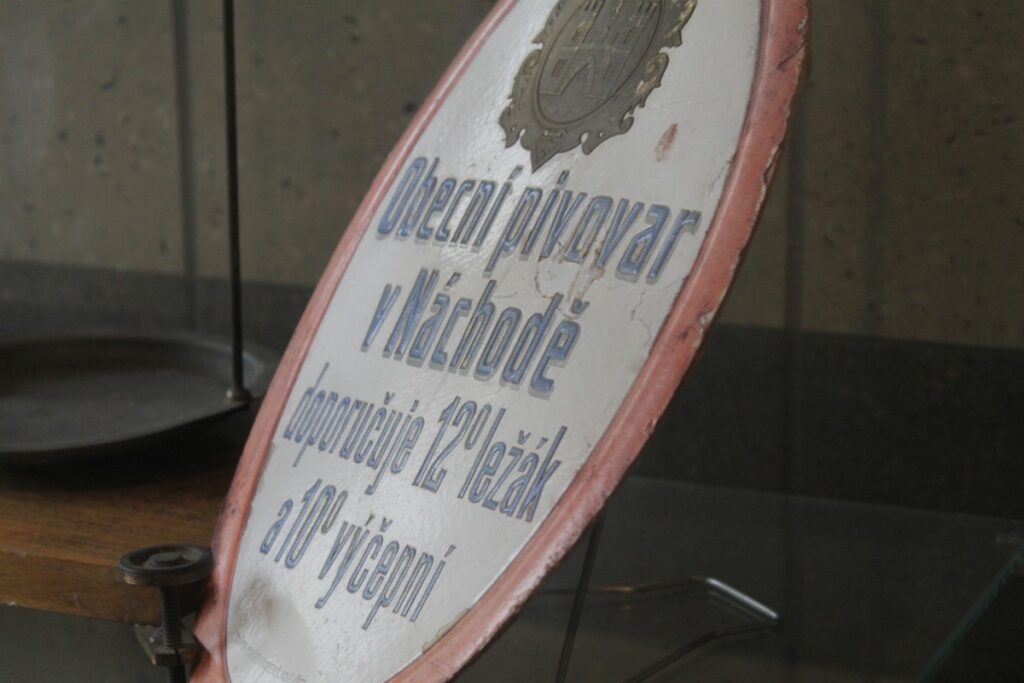 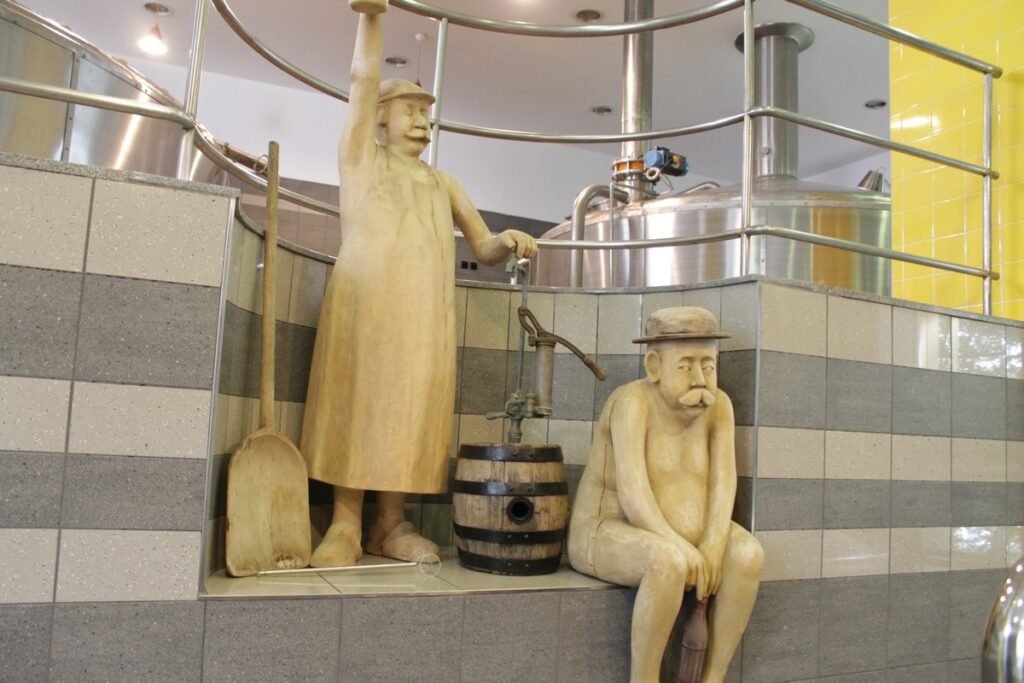 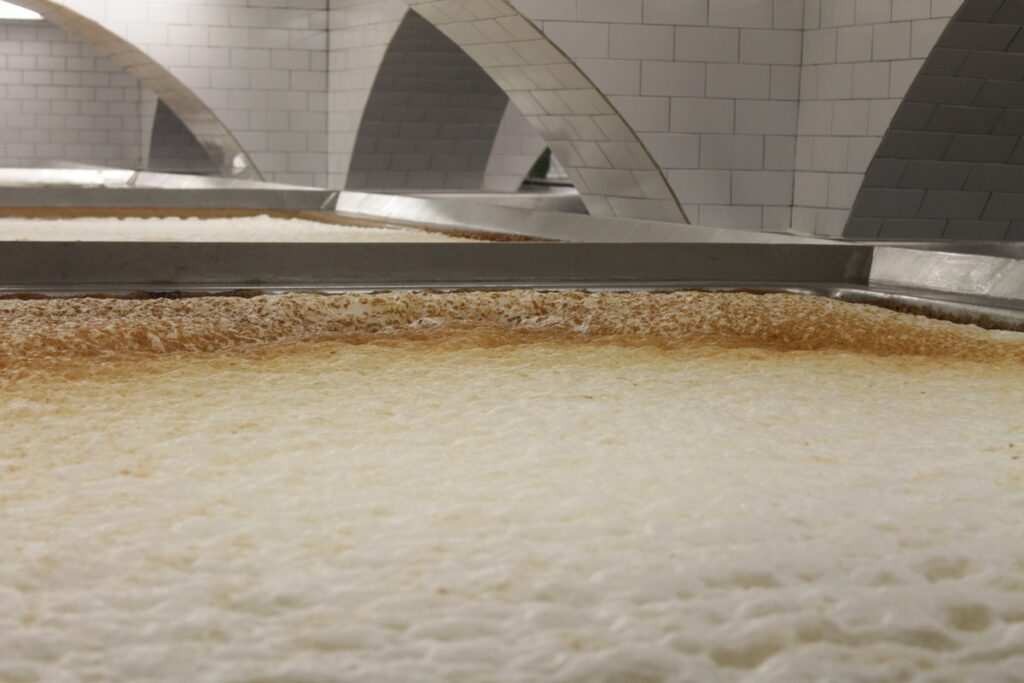 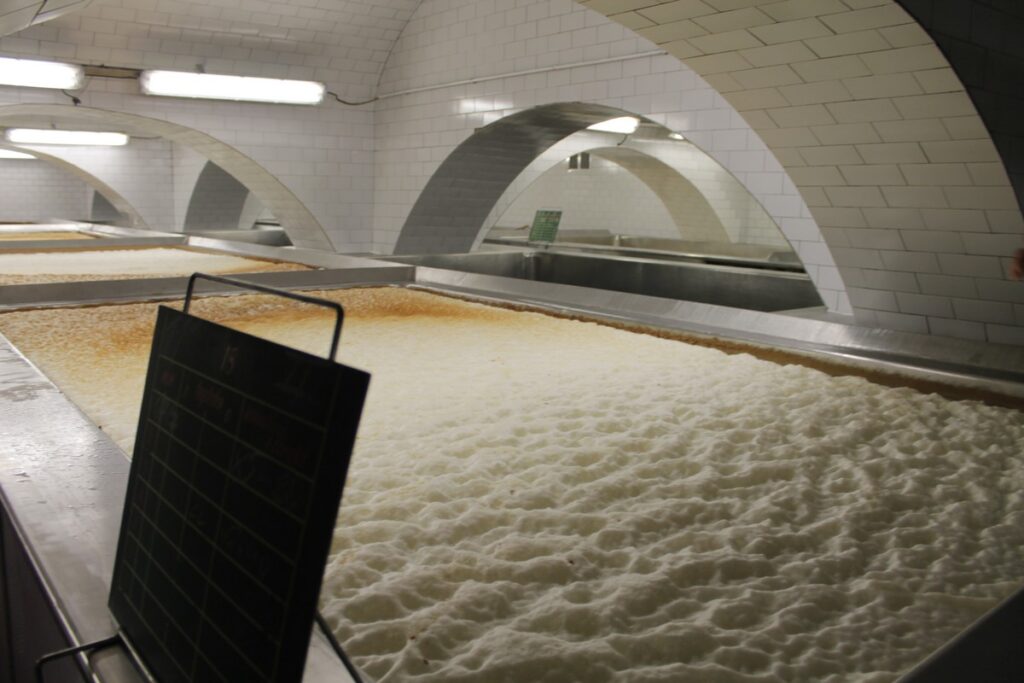 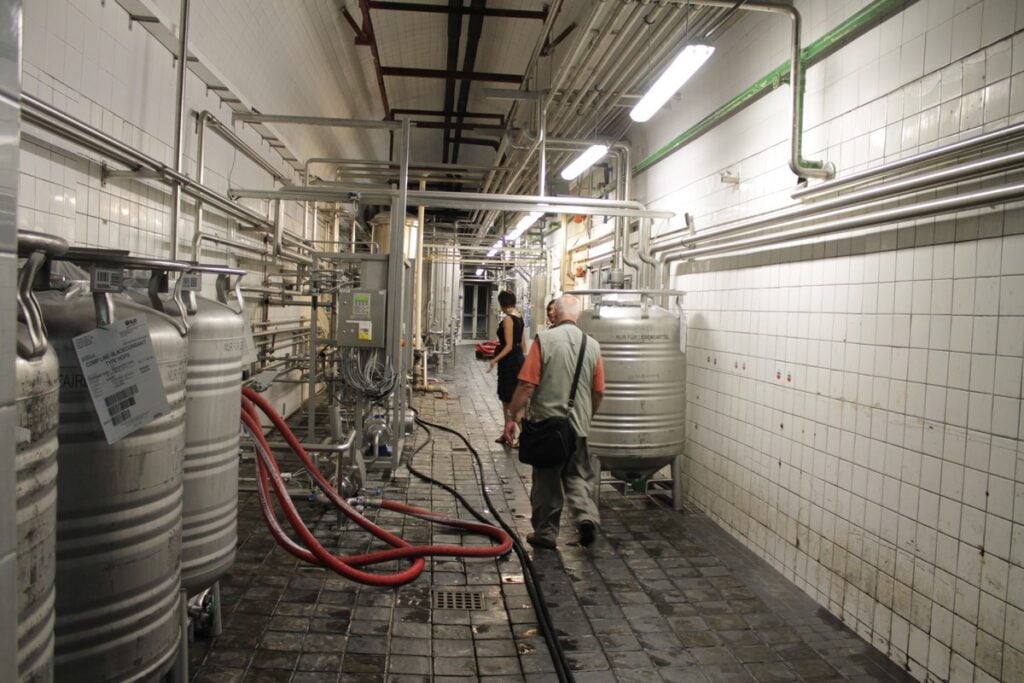 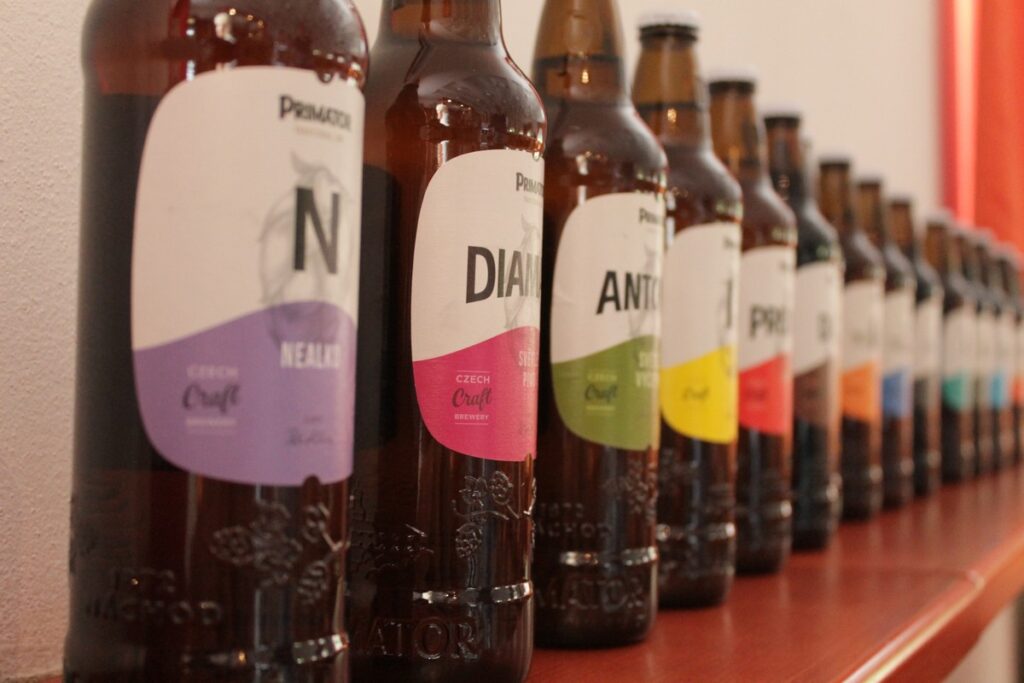 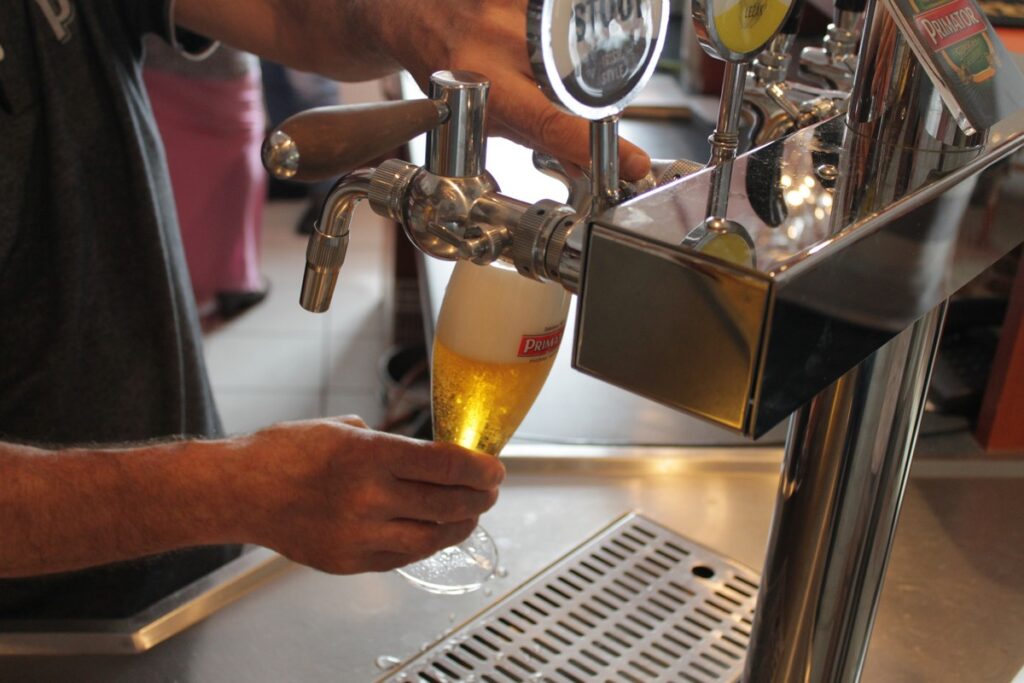 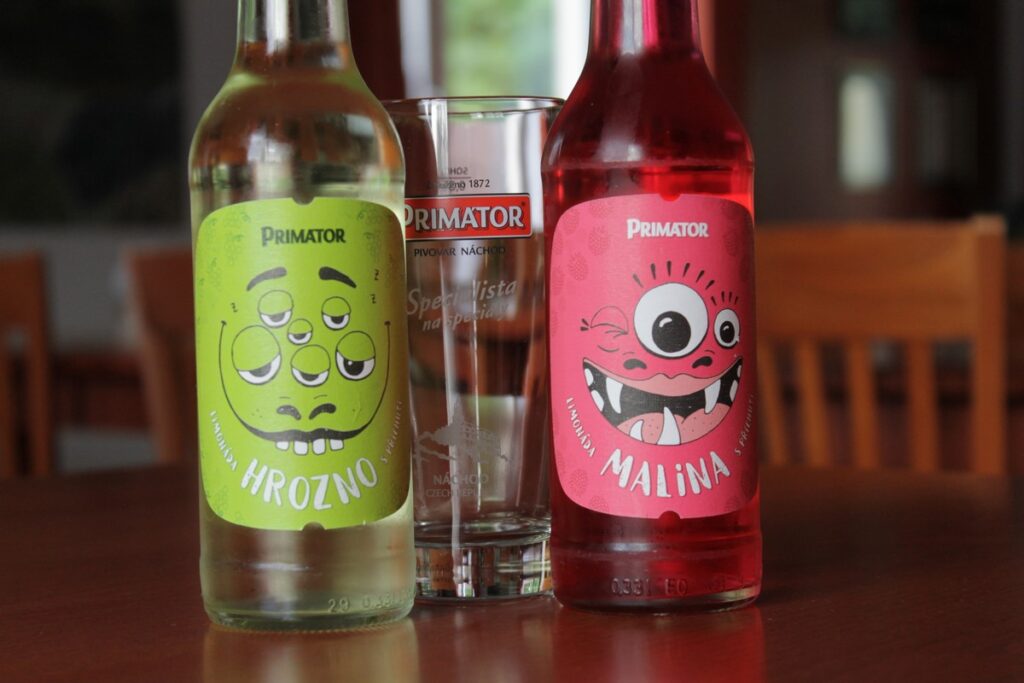 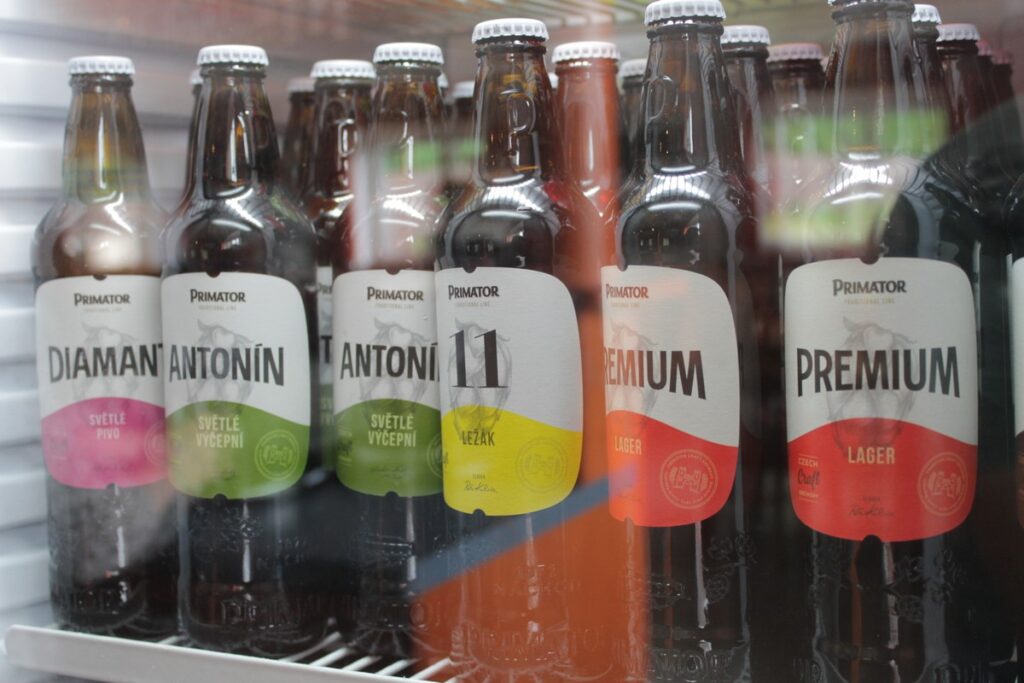